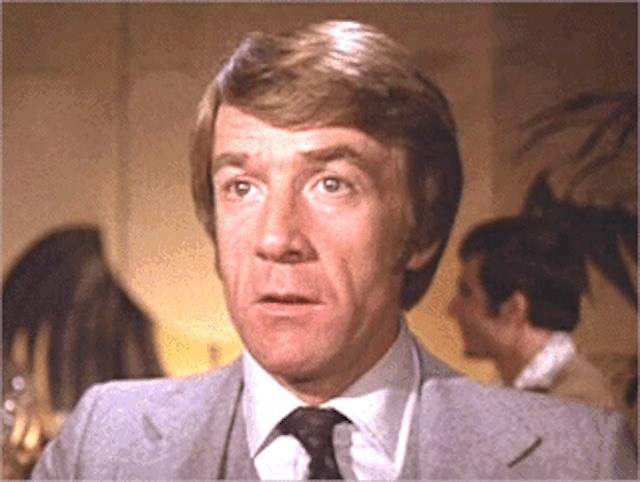 Bryan Marshall, best known for his role in James Bond movie, the Spy Who Loved Meâ has died at the age of 81, metro.co.uk has reported.

The British actor was famous for playing Commander Talbot in the 007 movie, as well as starring in Australian daytime soap Neighbours.

Marshall’s agent Esta Charkham from ECA tweeted his transition Wednesday: ‘So sad that my dear old chum Bryan Marshall has gone on ahead. A wonderful actor – he was so good you never noticed how good he was.

‘He was a valued chum. His credits are a catalogue of classic British and Australian TV. ‘Fare Forward Dearest Bryan.’

Marshall, who was born in Battersea, London, began his acting career in the 1960s with a breakout role in Alfie alongside Michael Caine.

He went onto star as Councillor Harris in crime flick The Long Good Friday, but he will also be remembered for playing Commander Talbot in 1977’s The Spy Who Loved Me. 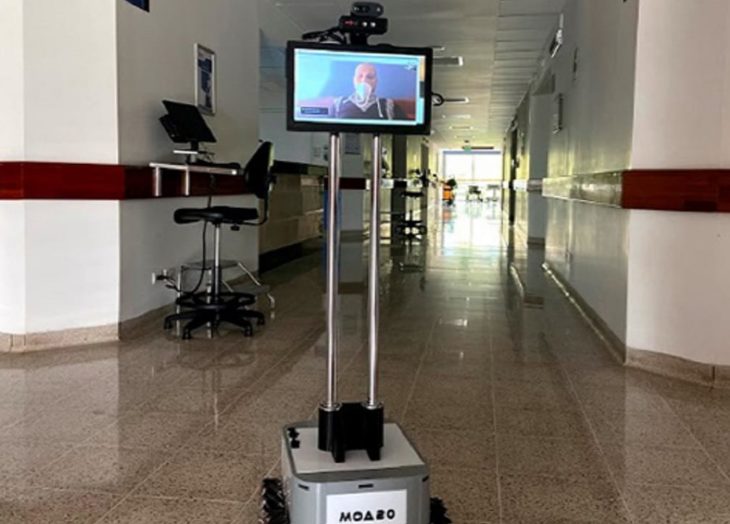 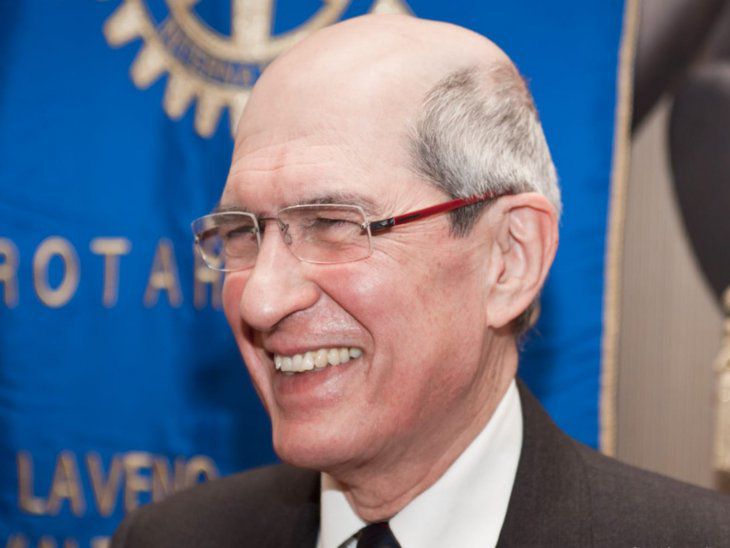 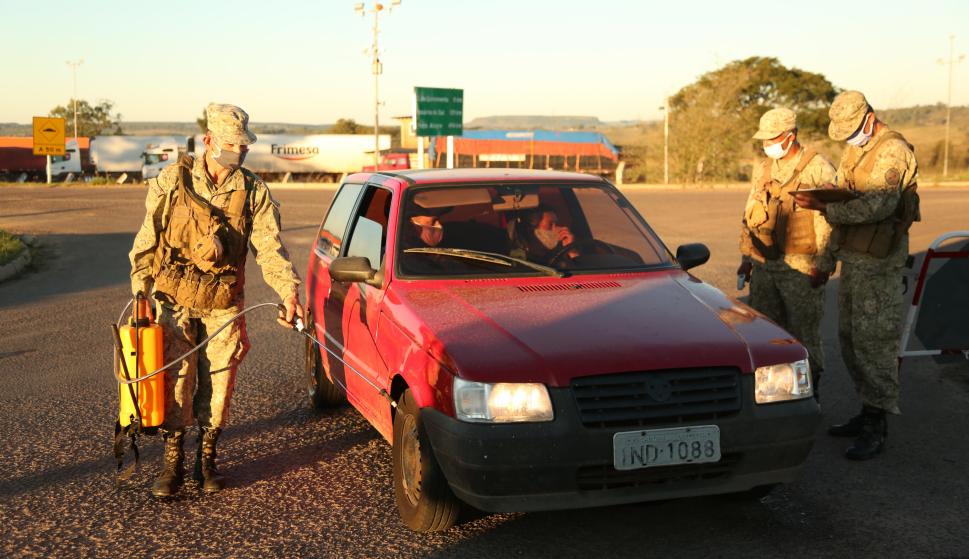 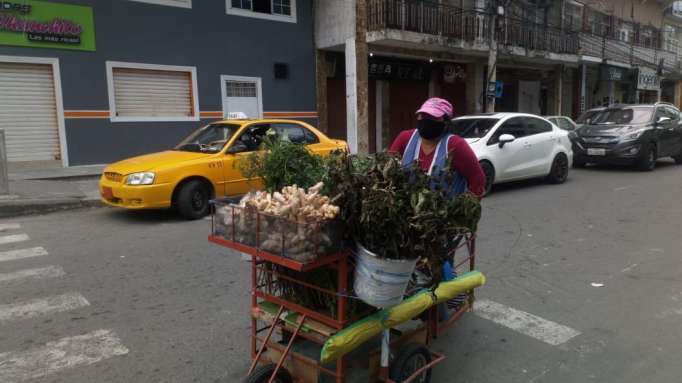 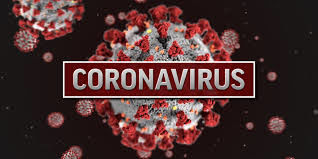 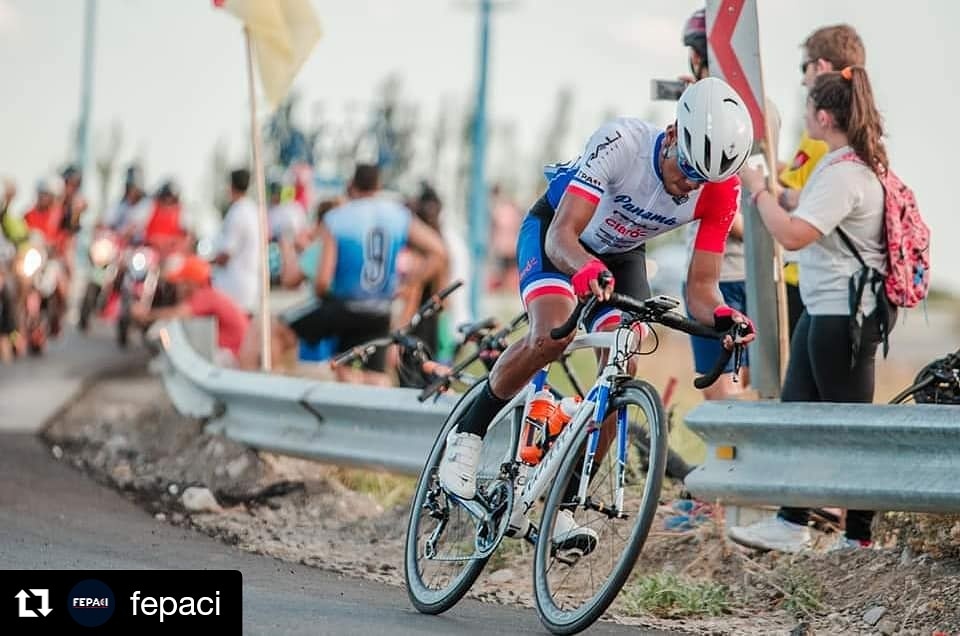