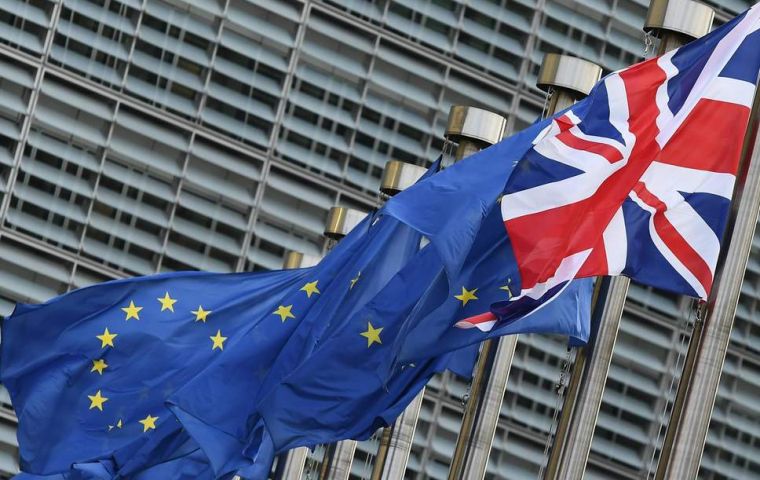 A government spokesman said the best way to provide “certainty for businesses and individuals as we leave the EU&#148; was to “leave with a deal” Almost a third of UK companies could move operations abroad because of Brexit, a survey has suggested. Research for the Institute of Directors revealed that 16% already had relocation plans while a further 13% were actively considering doing so. The IoD said it took “no pleasure” in revealing “these worrying signs”.

A government spokesman said the best way to provide “certainty for businesses and individuals as we leave the EU&#148; was to “leave with a deal”. The study suggested that while more large companies had already moved operations, small firms were almost twice as likely to be actively considering the prospect.

Edwin Morgan, the IoD‘s director general, said: “For these firms, typically with tighter resources, to be thinking about such a costly course of action makes clear the precarious position they are in.” He added: “We can no more ignore the real consequences of delay and confusion than business leaders can ignore the hard choices that they face in protecting their companies.”

Mr Morgan concluded that the “unavoidable disruption and increased trade barriers” that no-deal Brexit would bring would be “entirely unproductive”. BBC Newsnight, meanwhile, has been told by European trade agencies and business networks that hundreds of UK companies are in the process of setting up operations in the EU ahead of the 29 March Brexit deadline.

Arnaud de Bresson, chief executive of French business network Paris Europlace, said roughly 260 businesses, which principally operate from the UK, are “in the phase of confirmation and implementation” ahead of moving some operations to France.

And according to Hub.Brussels, the Belgian government agency working to bring foreign companies to the city, the number of UK companies that have expanded or moved operations to Brussels has doubled since the 2016 referendum

In the 31-month period following the Brexit vote, the agency claims between 95 and 100 companies created a new legal entity in Brussels. Over the same period of time prior to the referendum, between 50 and 55 companies looked to set up in the Belgian capital. Hub.Brussels added, however, that it could not say for certain that the trend was a direct result of Brexit

A UK government spokesman said: “We want to protect jobs and the economy as well as provide certainty for businesses and individuals as we leave the EU.The best way to do this is to leave with a deal, and that’s what we’re focused on doing.” 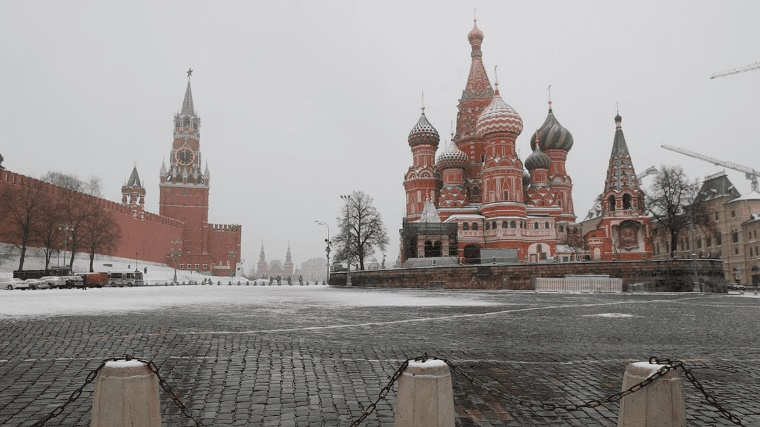 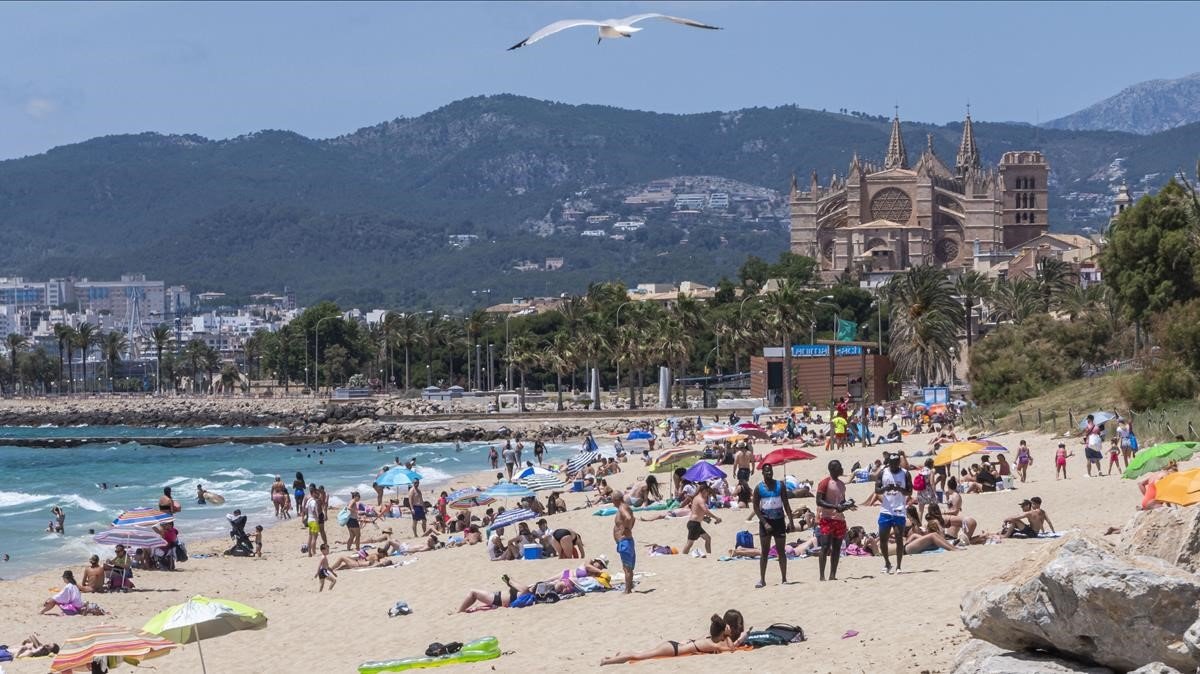 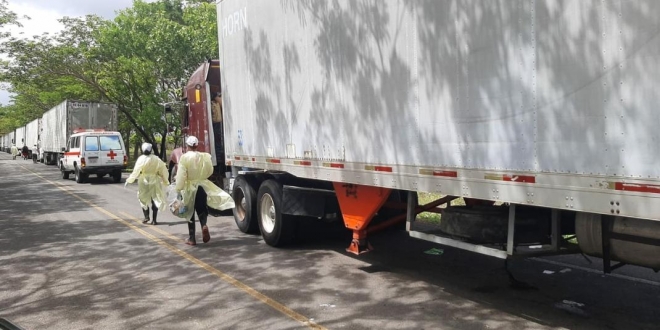 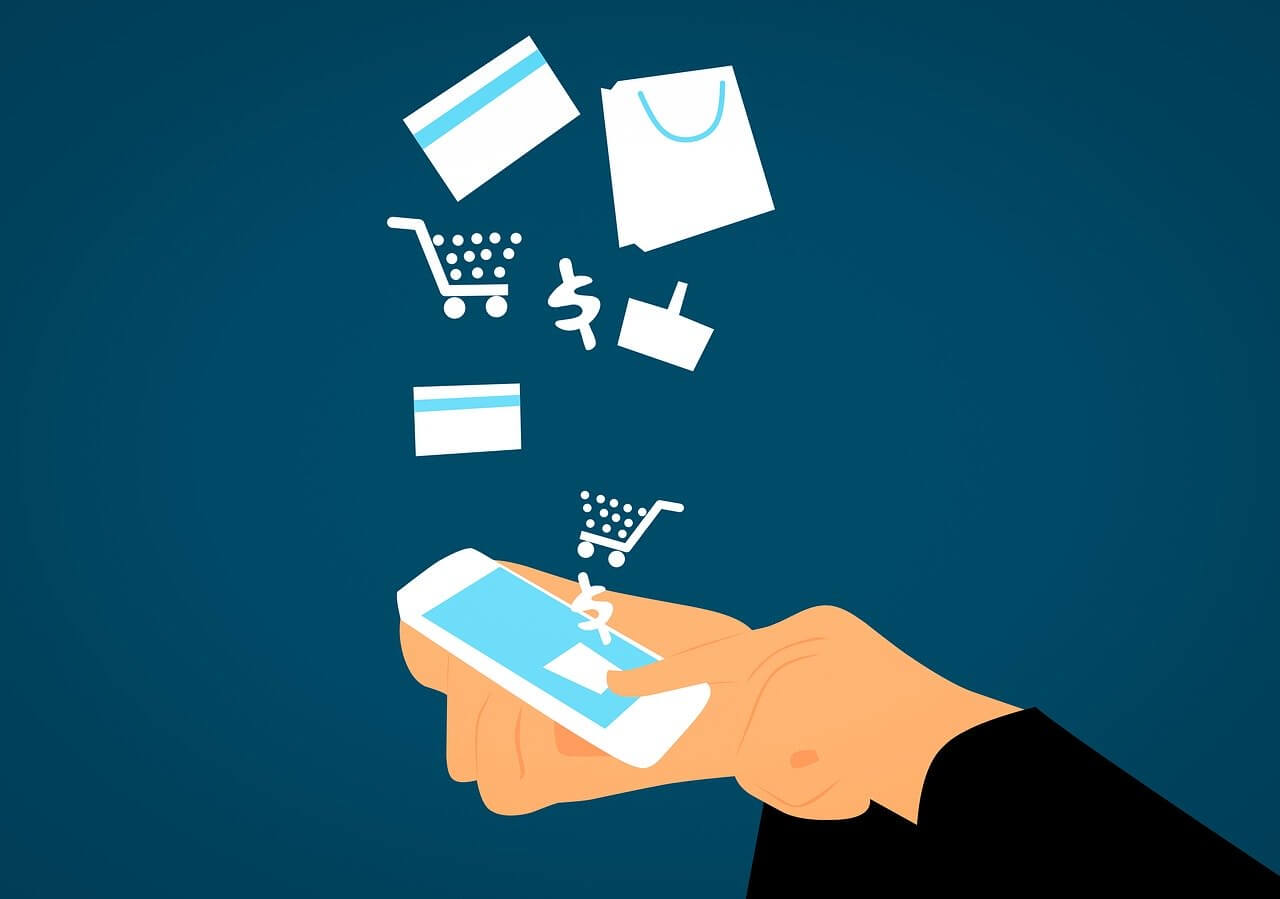 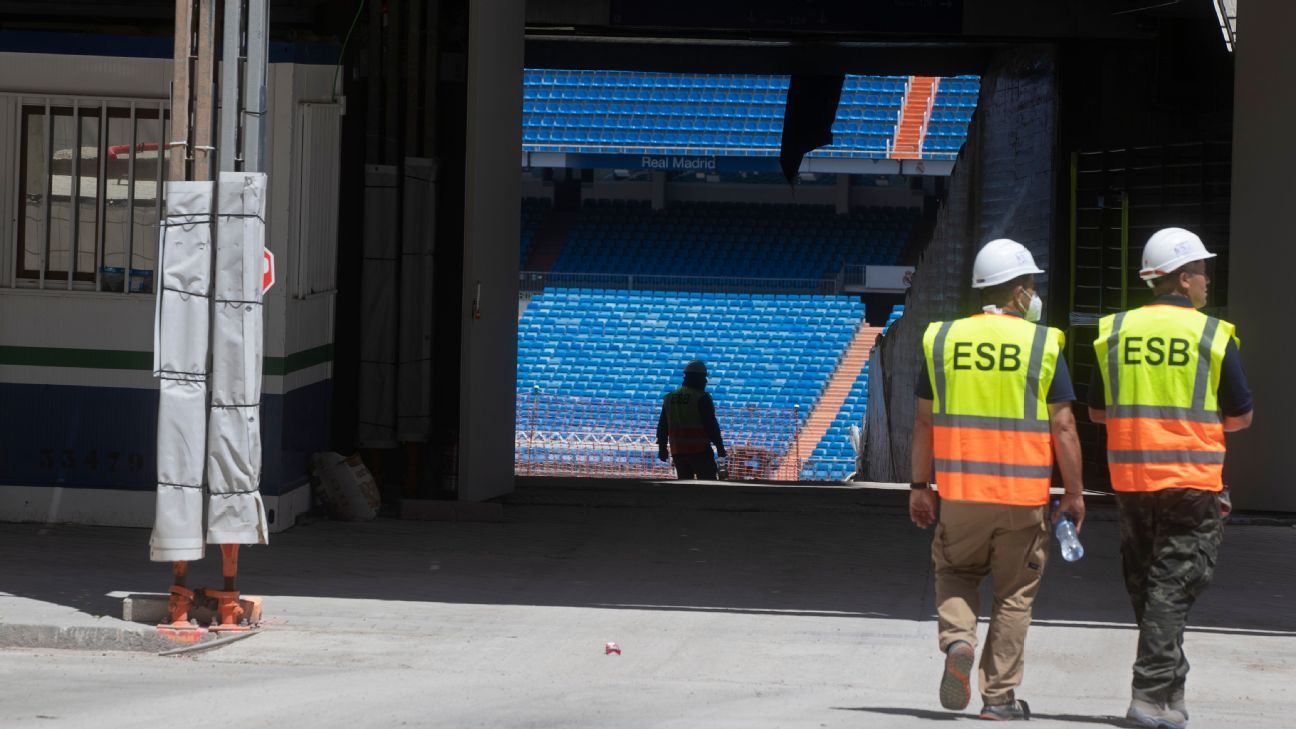 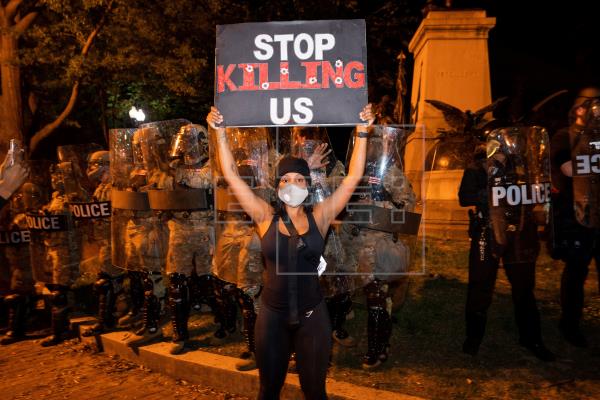 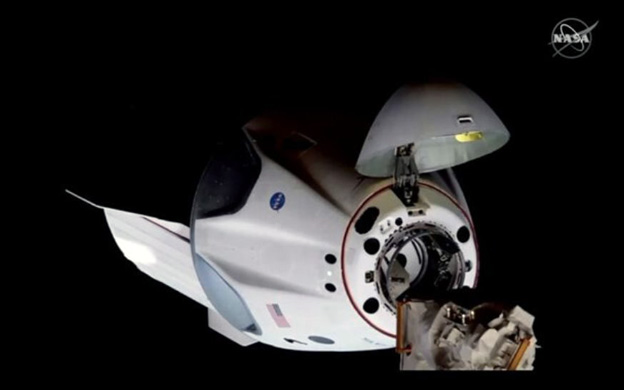