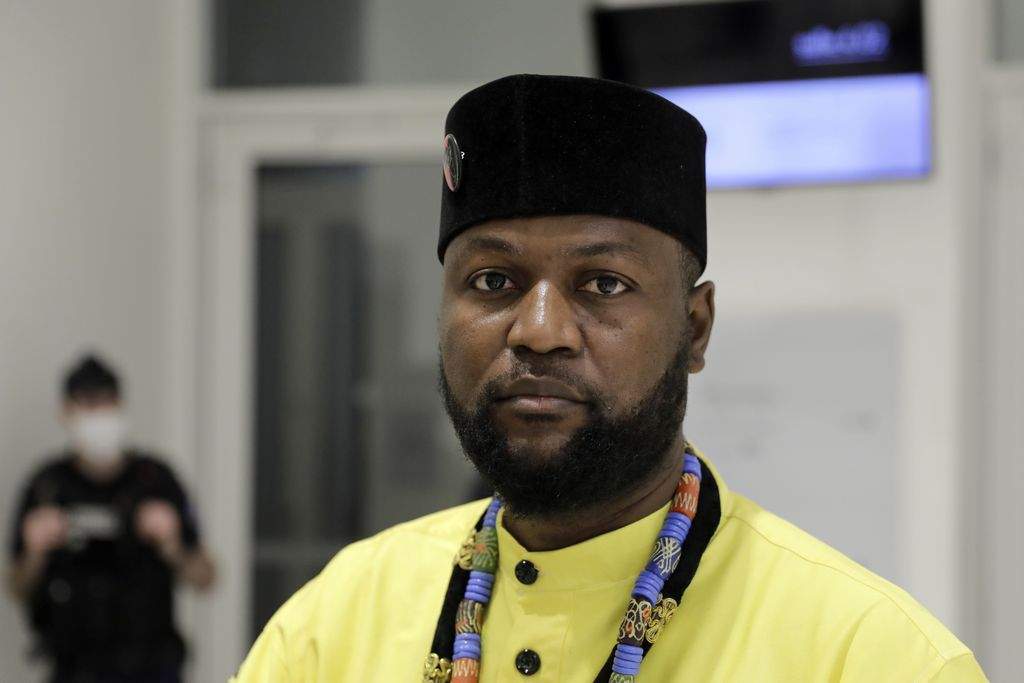 PARIS, France (AP) — A Congolese activist was fined 2,000 euros (US$2,320) on Wednesday for trying to take a 19th-century African funeral pole from a Paris museum in a protest against colonial-era injustice that he streamed online. A Paris court convicted Emery Mwazulu Diyabanza and two other activists of attempted theft, but the sentence stopped far short of what they potentially faced for their actions at the Quai Branly Museum: 10 years in prison and 150,000 euros in fines.

Activists and defence lawyers viewed the case as a trial about how former empires should atone for past crimes. Diyabanza’s museum action took place in June, amid global protests against racial injustice and colonial-era wrongs unleashed by George Floyd‘s death in the US Floyd, a Black man in handcuffs, died May 25 after a white police officer pressed his knee against Floyd‘s neck for several minutes while Floyd said he couldn’t breathe.

In the Quai Branly protest, Diyabanza and other activists dislodged the funeral pole from its perch while he gave a livestreamed speech about plundered African art. Guards quickly stopped them. The activists argue that they never planned to steal the work, but just wanted to call attention to its origins.

The presiding judge insisted the trial should focus on the specific funeral pole incident and that his court wasn’t competent to judge France‘s colonial era.

Diyabanza was unrepentant and pledged to appeal the conviction by what he called “the judges of a government that fails in its moral duties”.

“We get our legitimacy from the perpetual idea of trying to recover our heritage and giving our people access to it,” he told reporters.

Diyabanza has staged similar actions in the Netherlands and the southern French city of Marseille. He accuses European museums of making millions on artworks taken from now-impoverished countries like his native Congo, and said the funeral pole, which came from current-day Chad, should be among the works returned to Africa. 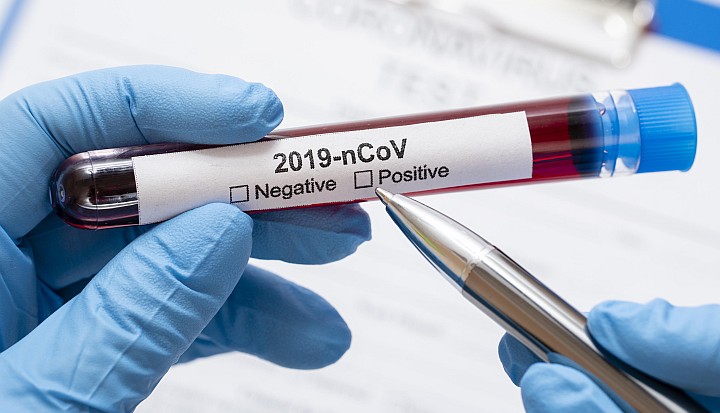 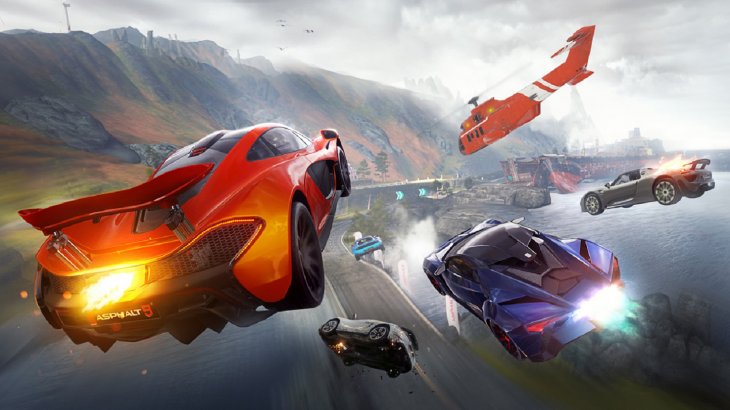 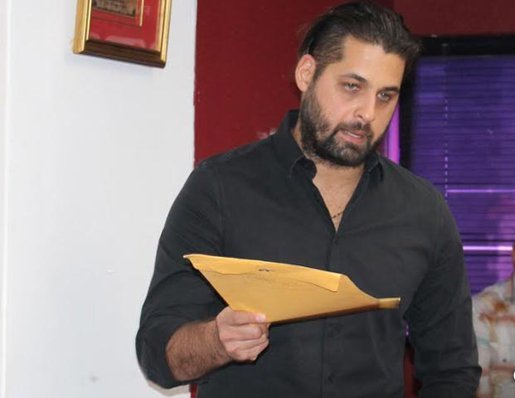 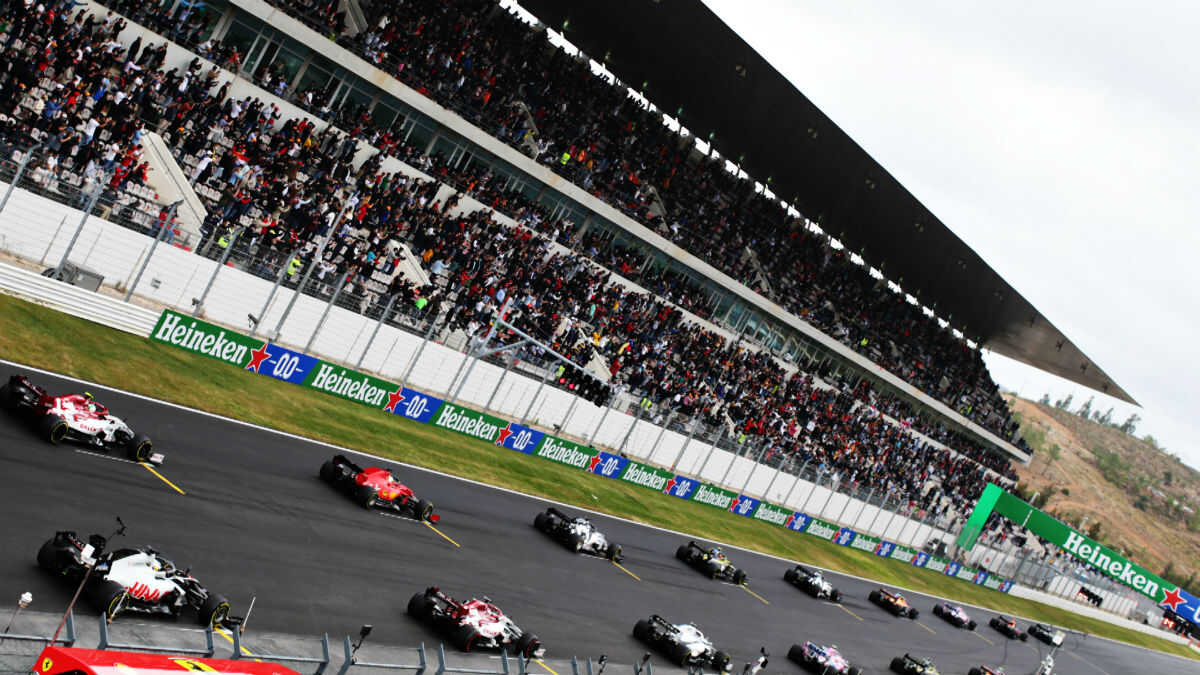 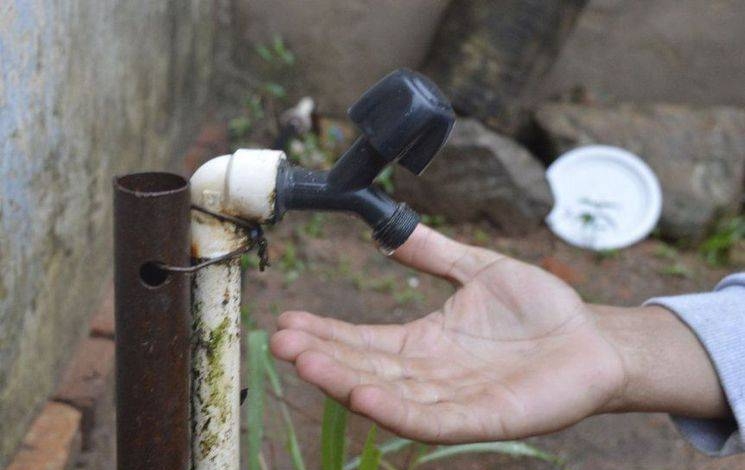 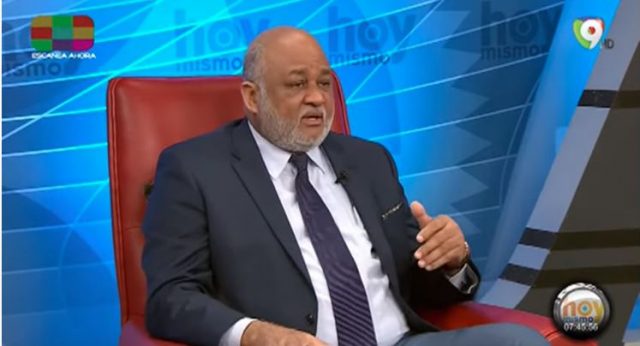 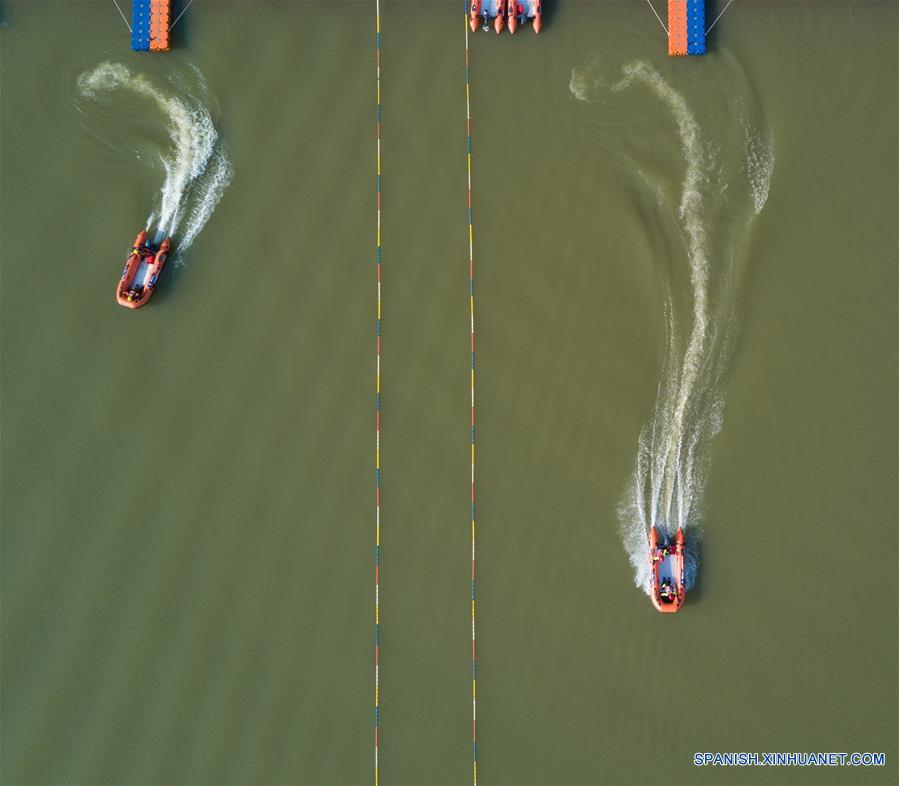 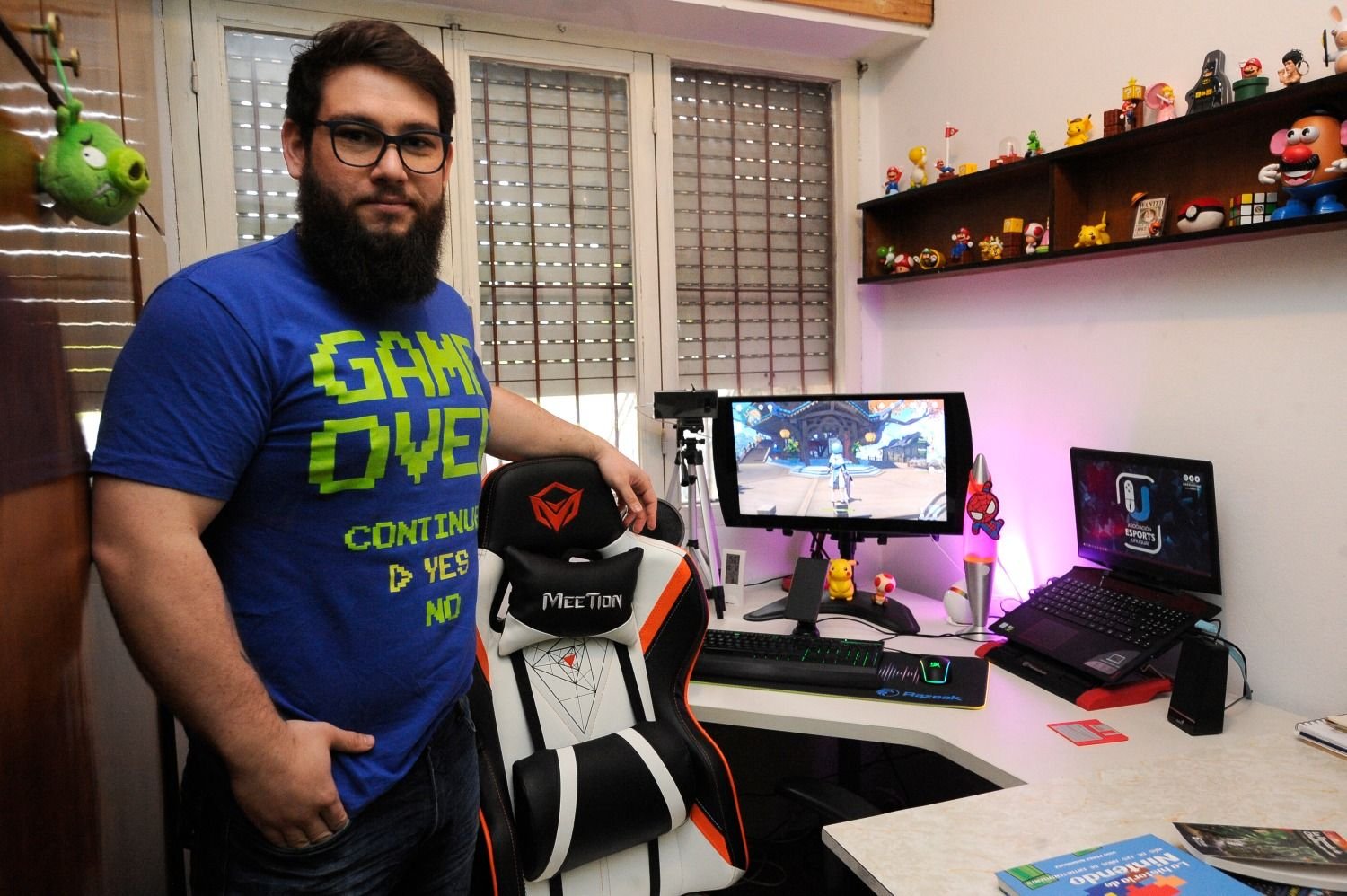 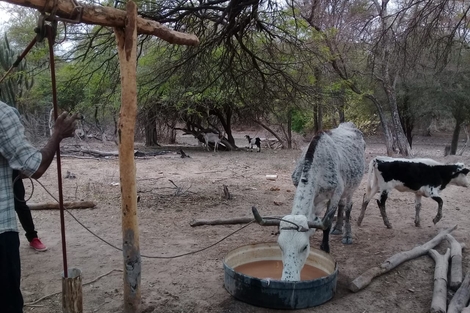 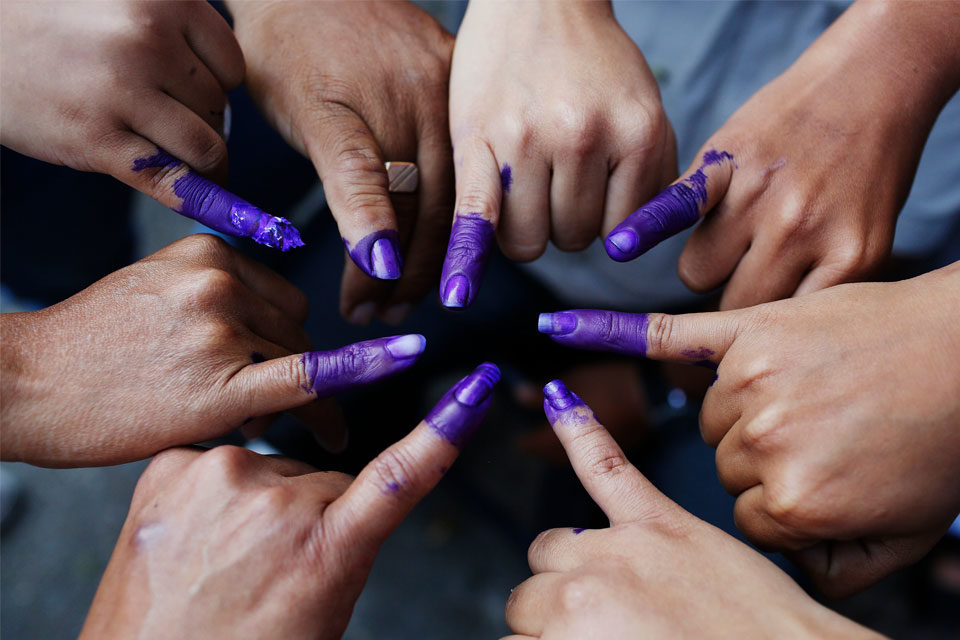 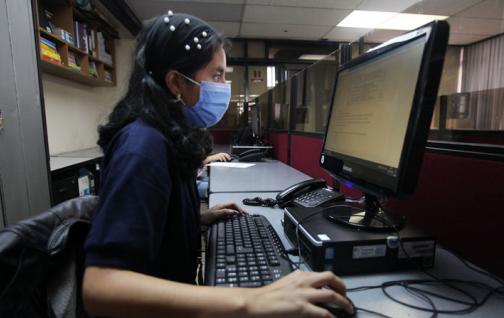 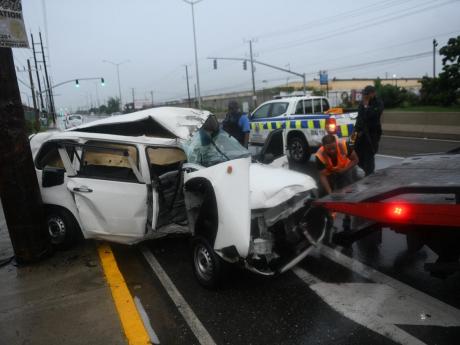