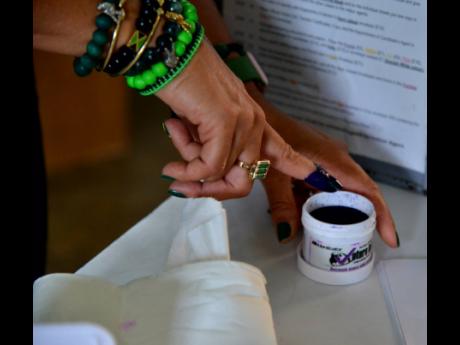 The Electoral Office of Jamaica (EOJ) recently announced that, arising from the just-concluded house-to-house phase of ‘Dead elector removal exercise’, 106,000 dead electors were identified. Verification will now follow, with the dead electors slated to be removed from the voters’ list scheduled to be published on November 30, 2019.

The ‘Dead elector exercise’ focused on the 40 years and older cohort on the voters’ list. This meant that verifiers, rather than visit each household in a polling division, focused exclusively on households with electors over the age of 40 years.

The 106,000 dead electors identified, on the face of it, is a reasonable achievement, but needs to be examined more closely. The money spent so far is reported to be in excess of $300 million, with a further $200-$300 million budgeted to be spent on the verification process.

A very crude calculation shows that the removal of 106,000 dead electors (5.3 per cent of almost two million electors on the list) comes at a cost of between $4,800 and $6,600 per dead elector. It is said that democracy has no price, but is this the most efficient use of the resources available?

CONCERNS RAISED REGARDING PRESENT LIST The problems identified with the current list first published in 1997 and updated twice per year since then are that:

1). The rate at which dead electors are removed has not kept pace with number of deceased electors over the years, resulting in a significant number of dead electors (estimated to be between 200,000 and 300,000) being on the current list

Despite assurances from the EOJ, the historical fear is that persons might vote in the name of dead electors. This also has implications for the percentage of voters who turn out

2). A significant number of electors no longer live at the address where they were first registered and, under the Electoral Act, are not eligible to vote in that division/constituency, as the law clearly states that electors must vote in the polling division in which they reside. The implications are that voters are able to vote for and elect representatives in constituencies/divisions in which they do not reside

3). A significant number of electors have migrated. Again, under the electoral law, these persons are no longer eligible to be on the list and to vote in Jamaica. The concerns are that electors no longer eligible to vote, by virtue of not being a resident in Jamaica, can still vote in an election, or persons can vote in their names in their absence. This also has implications for the percentage voter turnout

Electors found at the residence listed would have their demographic and biometric data updated and a new photograph taken. A new identification card would be prepared for such electors

Electors found at an address other than the one listed would have their data updated, including their address and their vote transferred to the new address. This would be reflected on the new ID card that would be issued. This would effectively correct the problem of internal migration

Electors not found at all would not be erased but their information would be archived. This would solve the substantive problem, as all dead electors and those who migrated would not be on the printed list, since the enumeration team would not be able to locate them

Following the printing of the list, an extensive and intensive public education campaign would be launched, urging electors to check the list to ensure their names have not been omitted. This provision is actually enshrined in law

IMPLICATIONS OF THE DEAD ELECTOR VERIFICATION EXERCISE Electors who contact the office, once verified, would have their information, inclusive of their address, updated and be reinstated on the list, and their names would appear in the next publication

The reason given for not undertaking this exercise, which is the foundation of our democracy, is lack of funds. It is my opinion that we have simply kicked the can down the road, as the problems of dead electors being on the list, and internal and external migration have not been addressed at all

In addition, the problem of issuing electors with new identification cards (current cards expired in 2017 but were extended to 2019), as required by law, has not been addressed. There is even more concern, since the information for those in the over-50 cohort found by the verifiers, was not updated to facilitate the production and subsequent issuance of new identification cards for these electors

Given the fact that the Electoral Commission of Jamaica may not have been given the resources to undertake the islandwide house-to-house exercise desperately required, were there any other alternatives available which could possibly have made better use of the resources available?

This will be examined in part two of this article, along with proposals as to how a more robust system to remove dead electors may be implemented 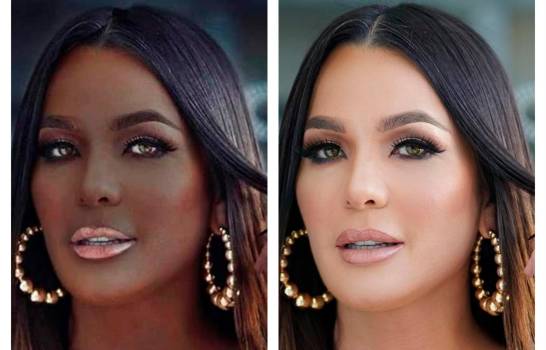 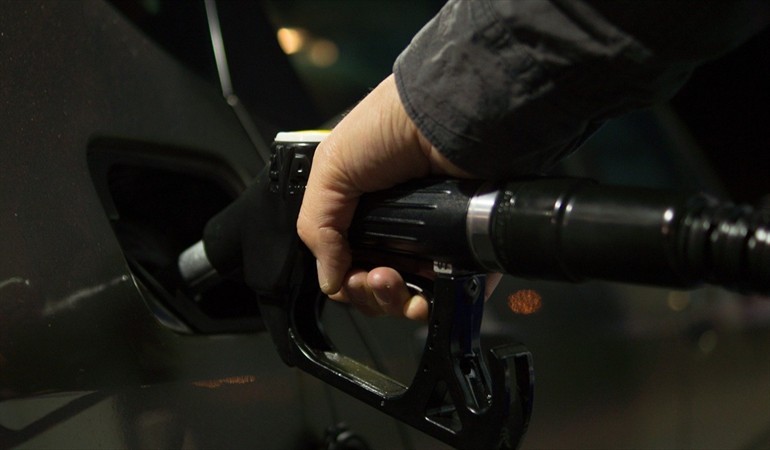 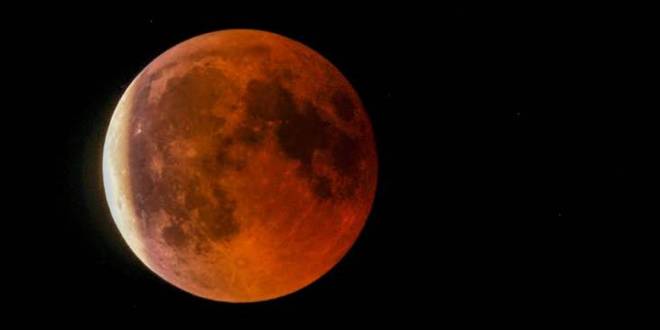 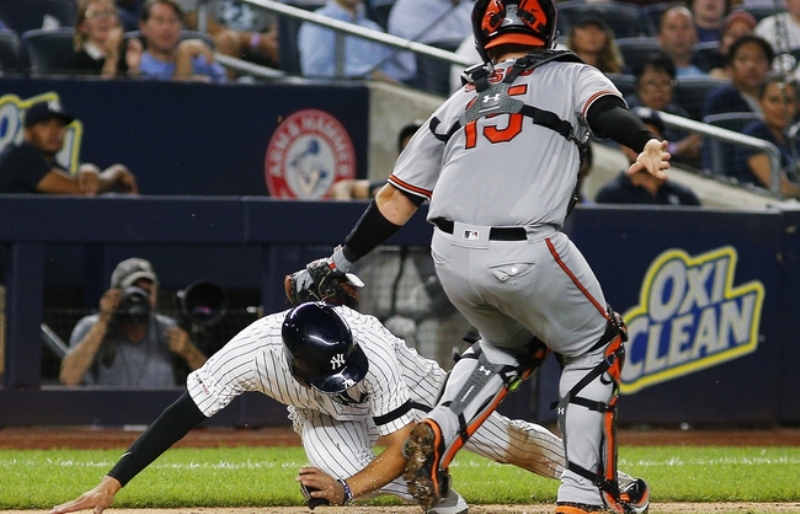 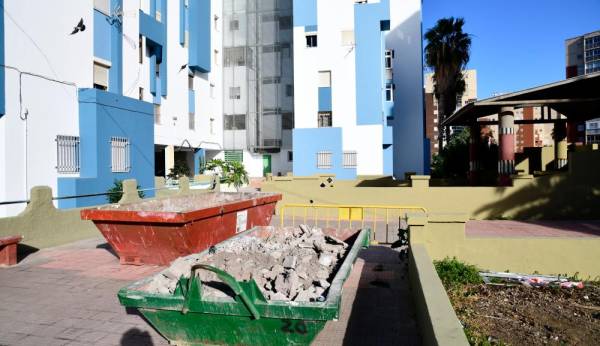 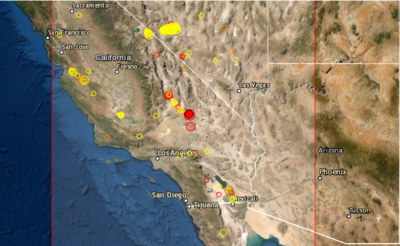 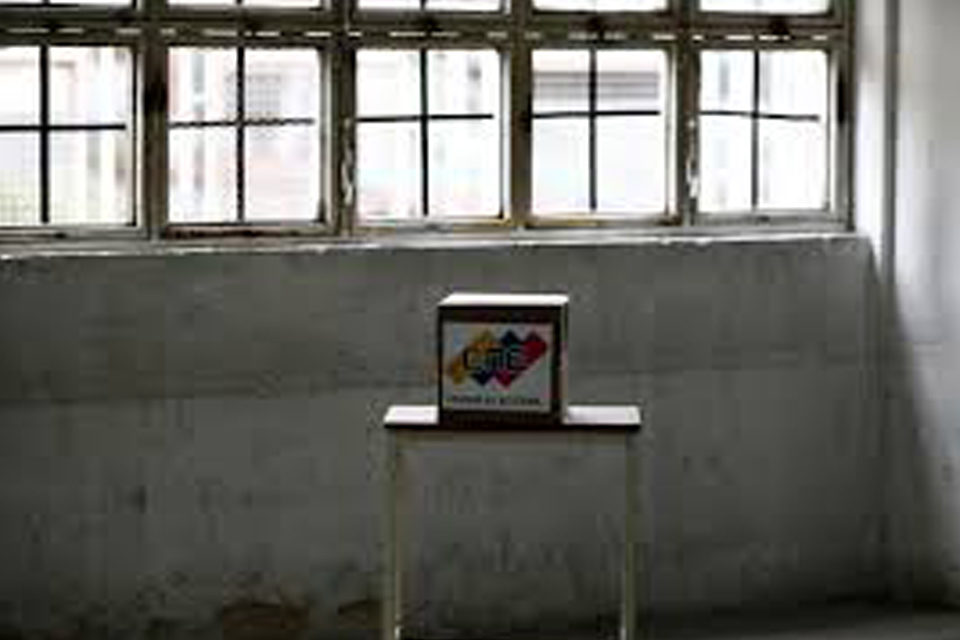