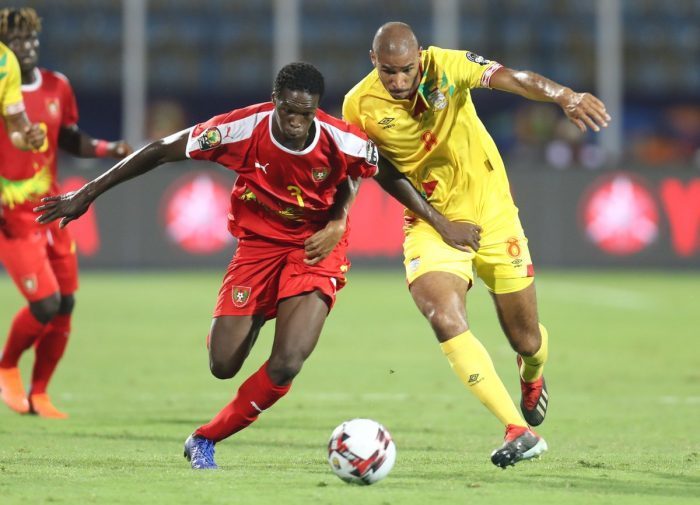 Benin Republic and Guinea Bissau played out the third goalless draw of the day at the ongoing African Cup of Nations, AFCON, in Egypt on Saturday.

Ghana and Cameroonâs match had ended goalless, likewise Angola and Mauritania to make the day boring for football fans.

It was a game with almost no clear chances at all, as both side suffered to threaten their opponent’s goals.

Benin raised their tally to 2 points, tied with Ghana and behind leaders Cameroon (4 points), while Guinea-Bissau earned their first point of the campaign

With both sides adopting cautious style, the opening half was a tale of rare chances. It took 27 minutes to witness the game’s first attempt when Benin’s Steve Mounie’s header missed the target. Guinea-Bissau tried to respond with Sory Mane attempting a shot from distance but his ball was deflected to a corner kick

Mounie was once again the source of threat for Benin when he rounded his marker and sent a low shot that found the hands of Guinea-Bissau goalkeeper Jonas Mendes. The first half ended without goals or even clear chances

The second half was no different story. No chances were recorded till the 67th minute, when Mounie once again was the source of threat for “The Squirrels” as he received the ball inside Guinea-Bissau penalty area but he failed to convert

Mounie was came near to give Benin the lead, but his header after a freekick missed the target by a slim margin after 75 minutes with the keeper completely beaten

Substitute Jodel Dossou tried to make use of a rebound ball from Guinea-Bissau defense, but his ball was deflected four minutes from time 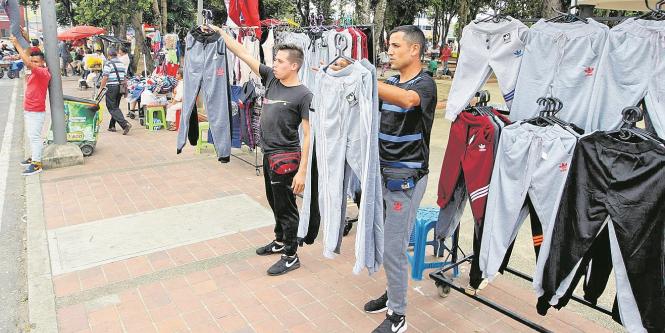 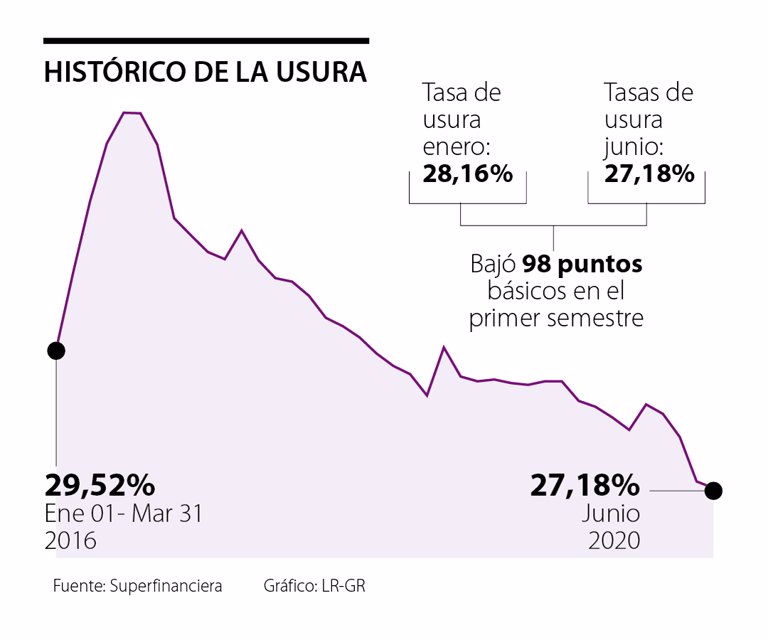 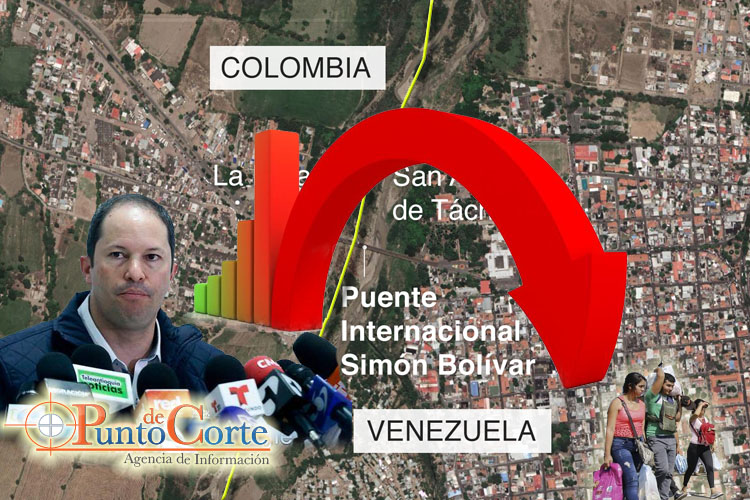 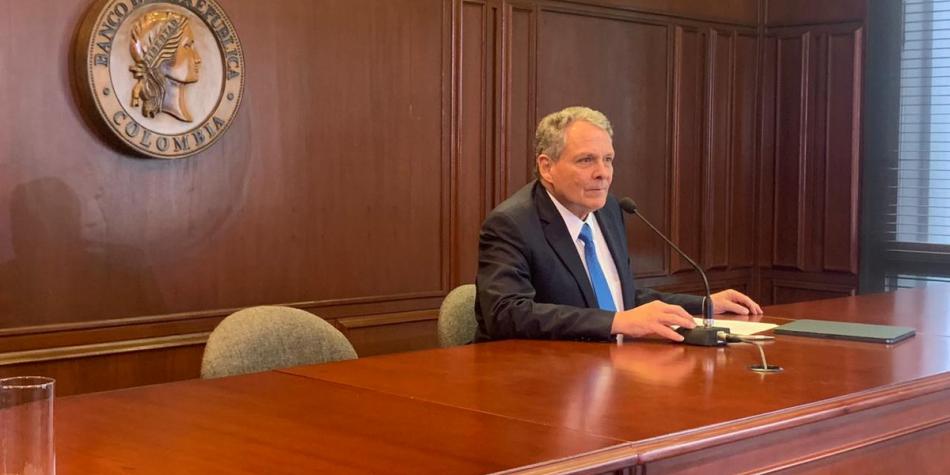 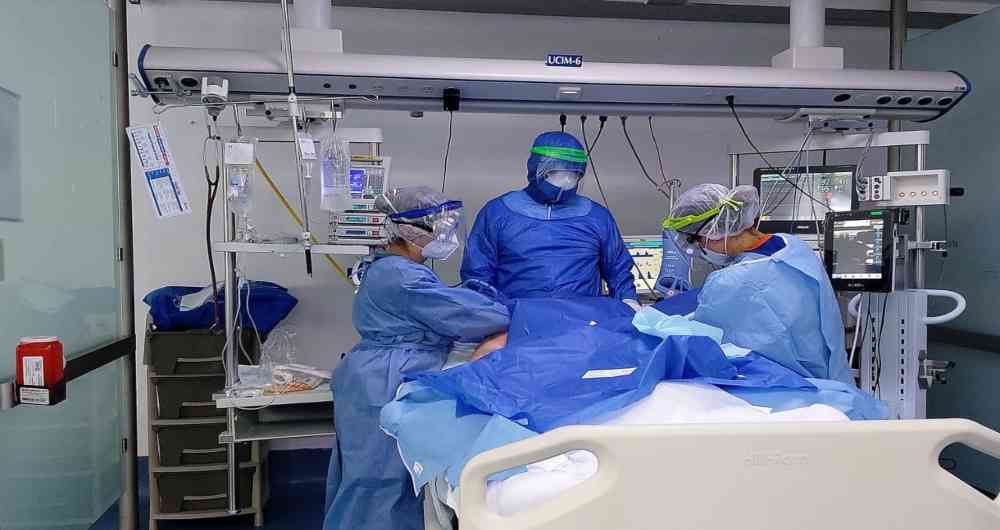 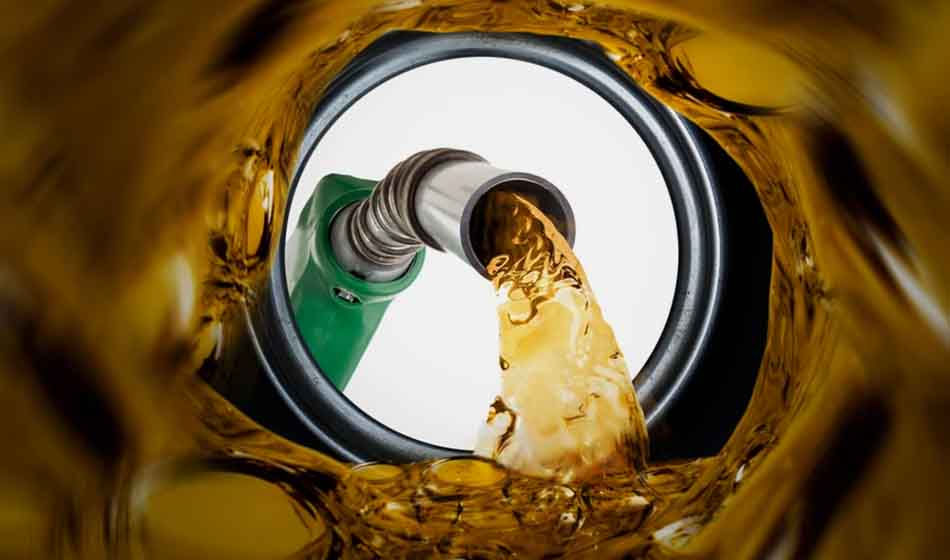 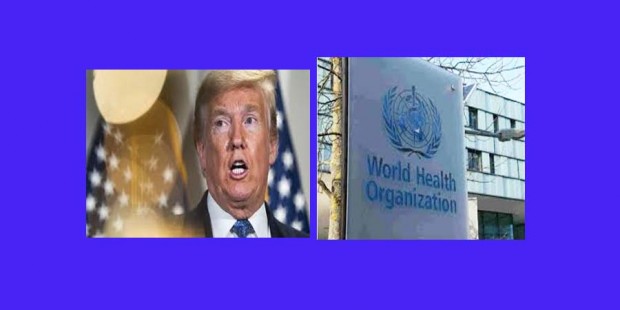 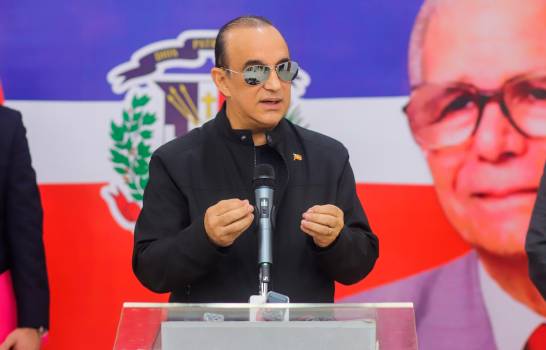 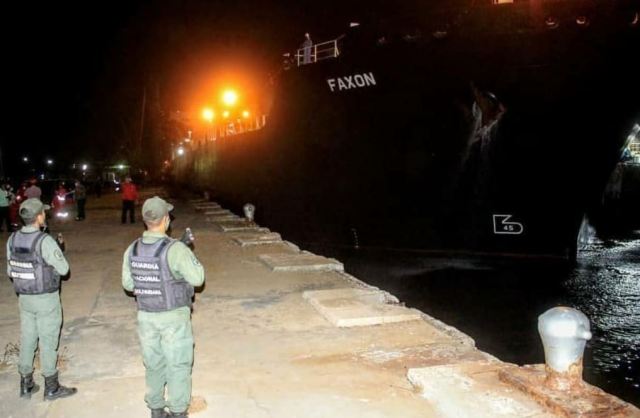 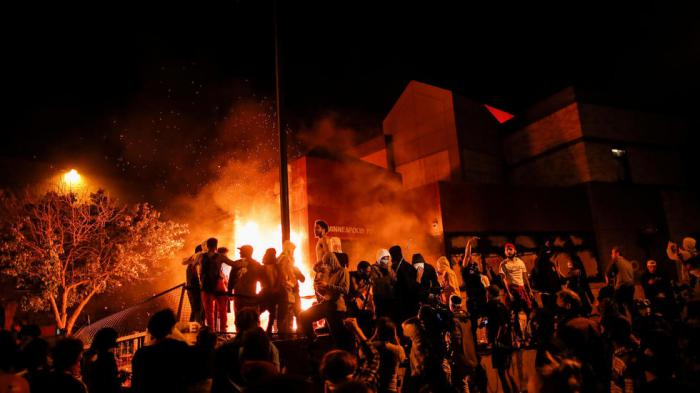