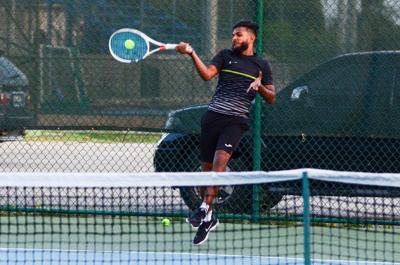 AFTER losing their first three fixtures, Trinidad and Tobago could finally get off the mark when American Zone Group III of the Davis Cup continues today Costa Rica.

This country’s national tennis players will be up against the Bermudians, who were deadlocked with Jamaica at 1-1 at press time yesterday after biting the dust over the past two days.

SUBSCRIBE/ LOG IN T&T, 2-1 losers against Jamaica the day before, suffered their second 3-0 defeat of the tournament when they went down against Honduras yesterday.

After two-time defending national champion Nabeel Mohammed lost the opener 6-2, 6-1, former national champ Richard Chung went down by the exact score in his first singles match of the tournament. And then Mohammed and Tranquillity Open champ Akiel Duke failed to avoid being swept when they went down 7-5, 6-4 in doubles 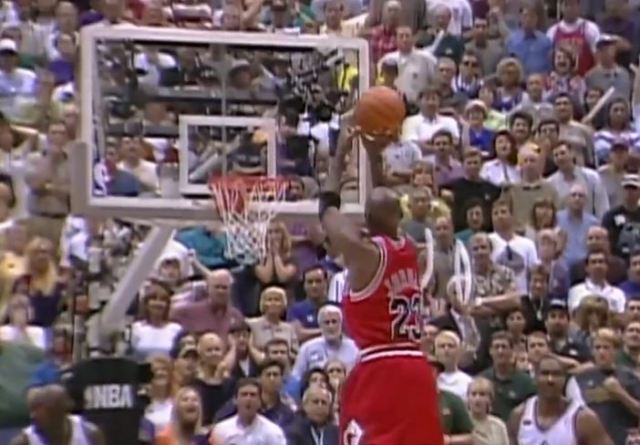 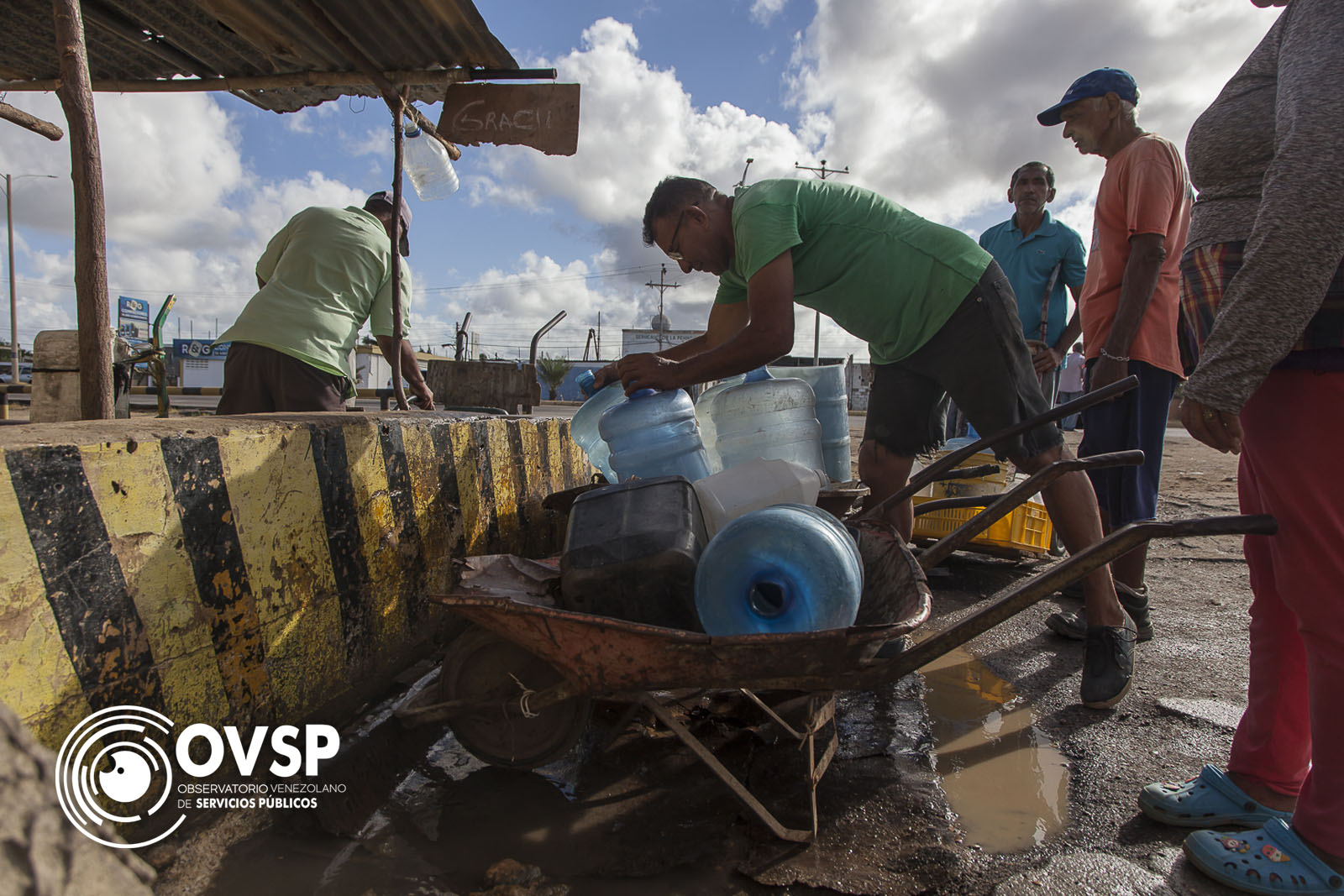 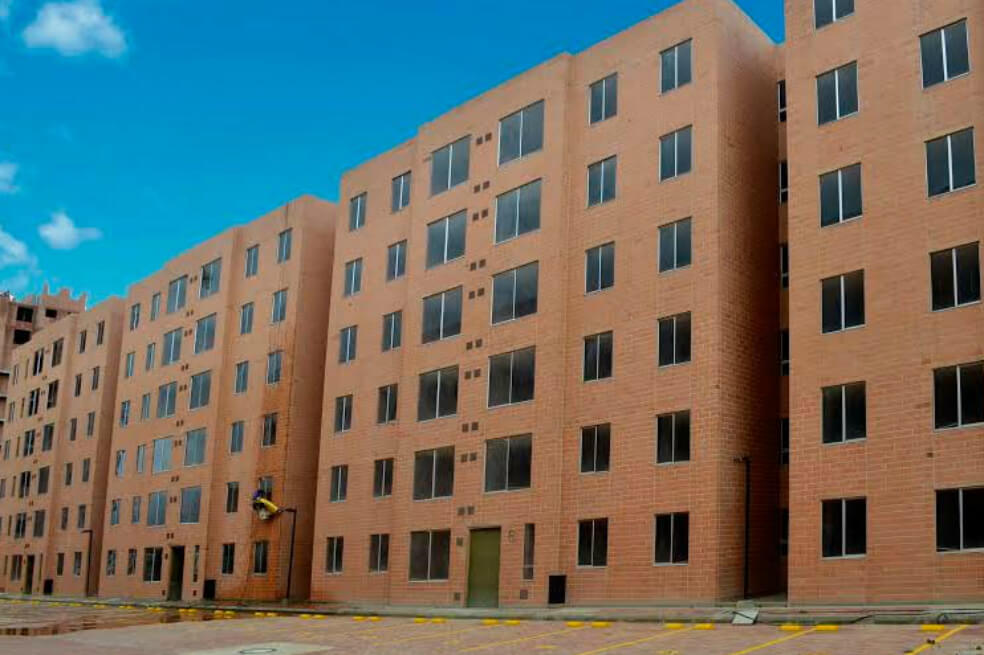 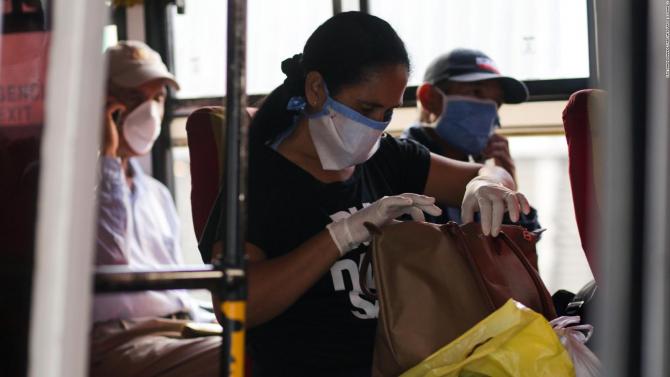 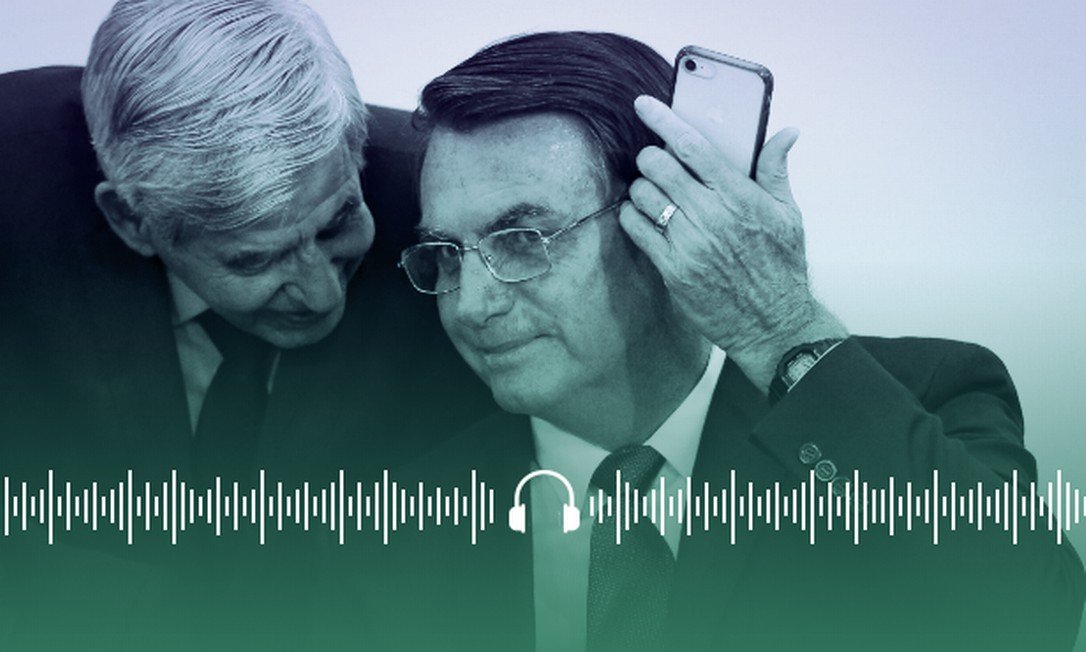 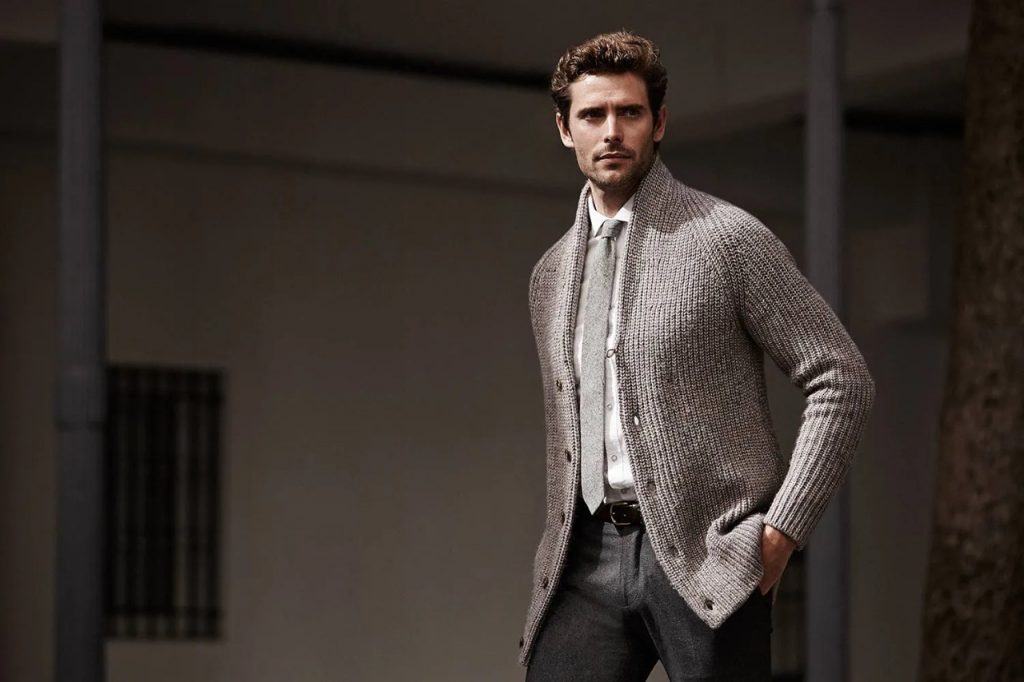 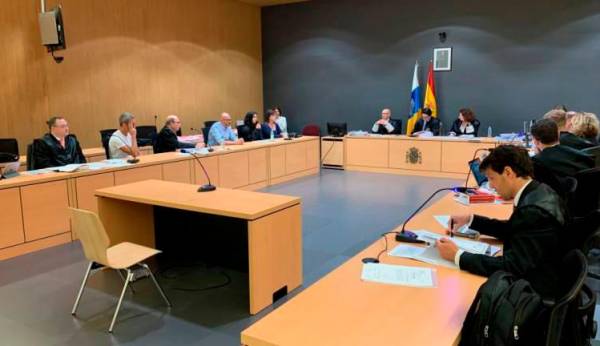 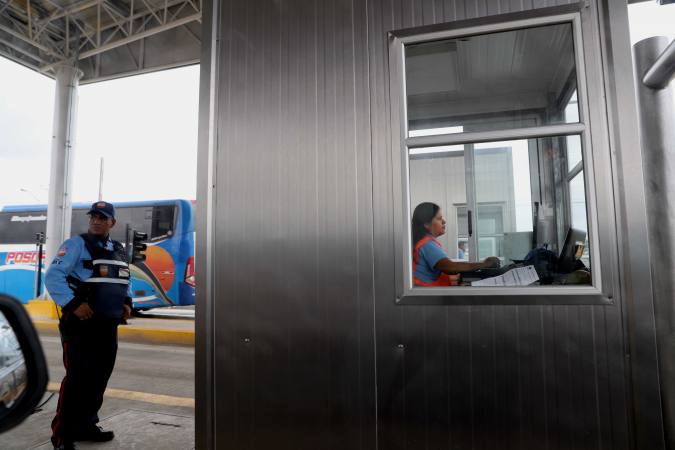 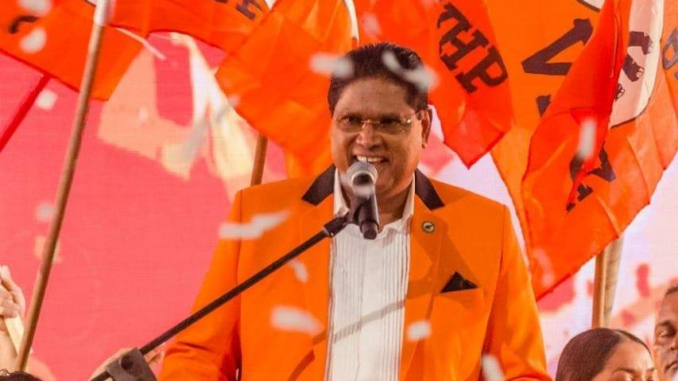 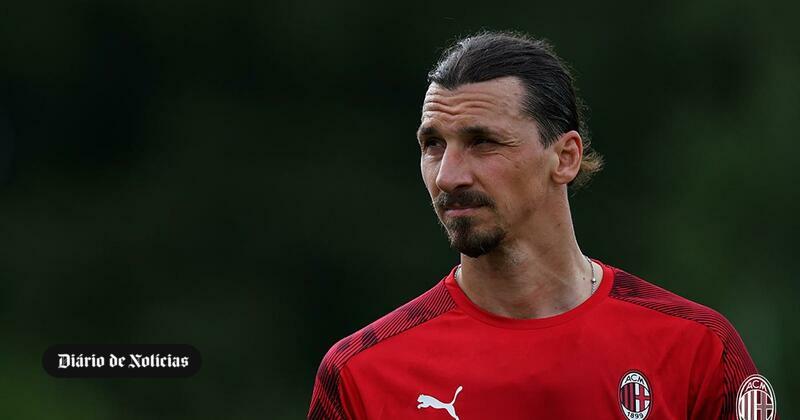