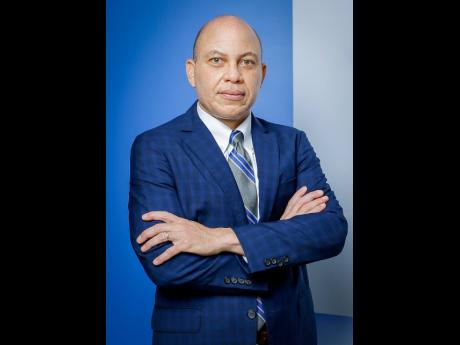 Food and logistics conglomerate Jamaica Producers Group notched a big first quarter with a 52 per cent spike in net profit to $230.37 million.

Sales for the quarter came in just shy of $4.8 billion, or seven per cent higher than the comparative March 2018 period.

“We positioned our businesses through steady investment and efficiency improvement to harvest gains from revenue growth. And this is now beginning to happen,” said CEO Jeffrey Hall.

Both segments of the business – logistics and infrastructure, and food and drink generated improved revenues and profits relative to 2018, according the report accompanying the recently released financials.

Earnings from food amounted to $150 million, up 42 per cent. The standout performer of the division was rum cake maker Tortuga, which Hall says is in the middle of a big push to have the product represented in a number of foreign markets.

“We’ve been doing the product development work to position Tortuga so that it gains relevance and market share in the Spanish language Caribbean tourism market. This has seen us launching the Mexican Vanilla Rum cake for the Caribbean coast to Mexico at Cozumel and Cancun and Dominican Republic Spiced Rum rum cake,” he said.

The strategy is to make the product market-specific.

“In the same way that in Jamaica we have the Blue Mountain Coffee rum cake and in Florida we have the Florida Key Lime Rum cake, in every jurisdiction, particularly the larger travel markets speciality is the name of the game,” Hall said

In April, Jamaica Producers struck a deal for the sale of 30 per cent of its snack operation to Wisynco Group. The $740 million transaction will see Wisynco acting as the exclusive distributor for JP St Mary’s snacks in Jamaica. Hall says JP is relying Wisynco’s distribution clout to grow sales for the snack operation

“We believe that Wisynco has a very good distribution platform in Jamaica for fast moving consumer goods. We expect the St Mary’s brand to benefit from the partnership,” he said. 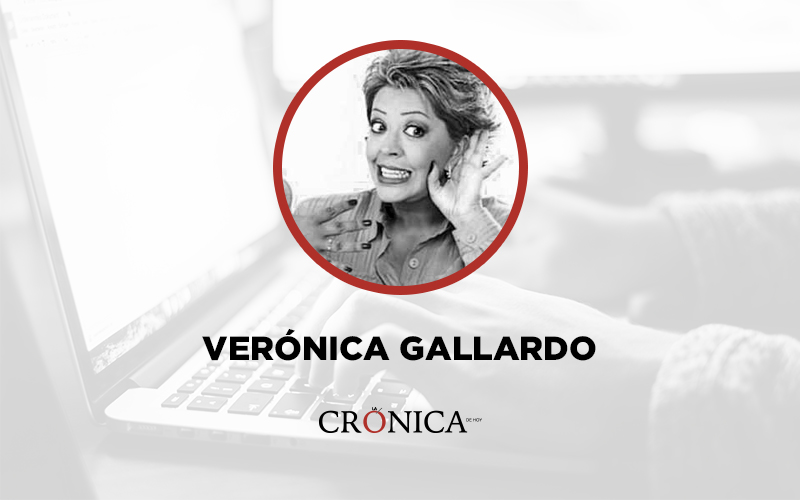 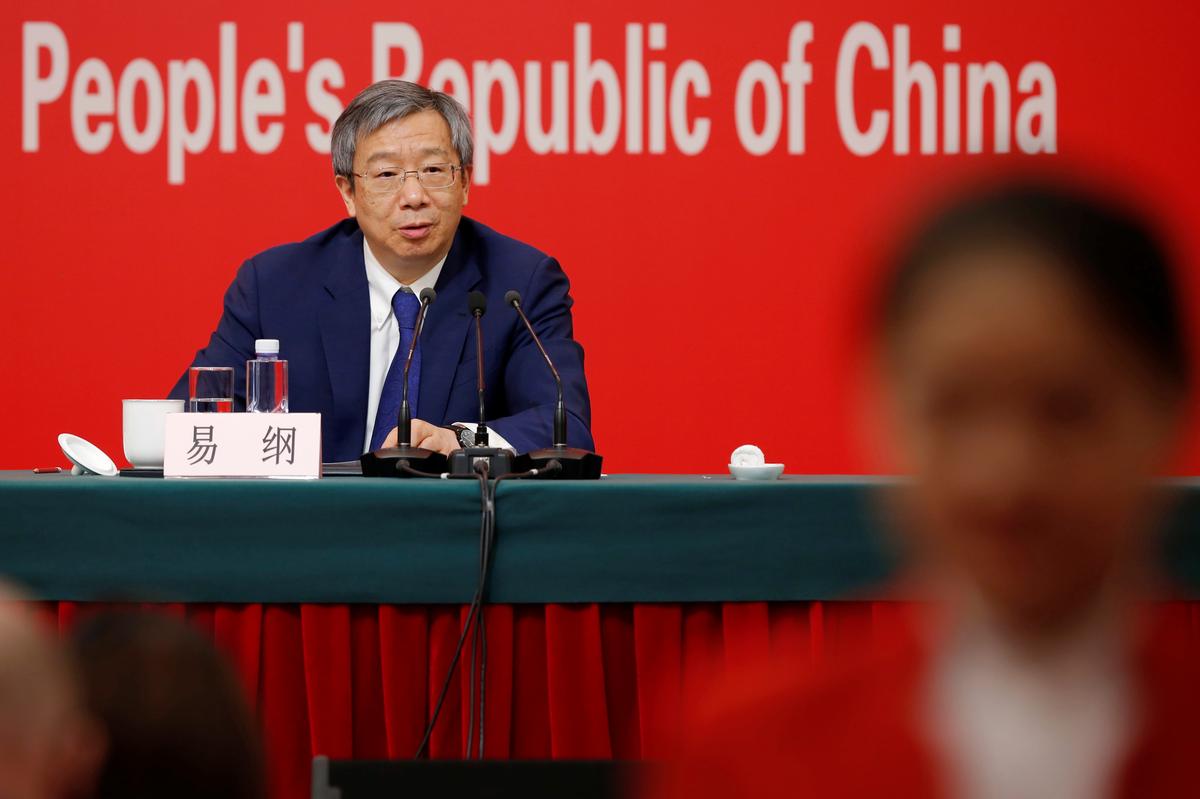 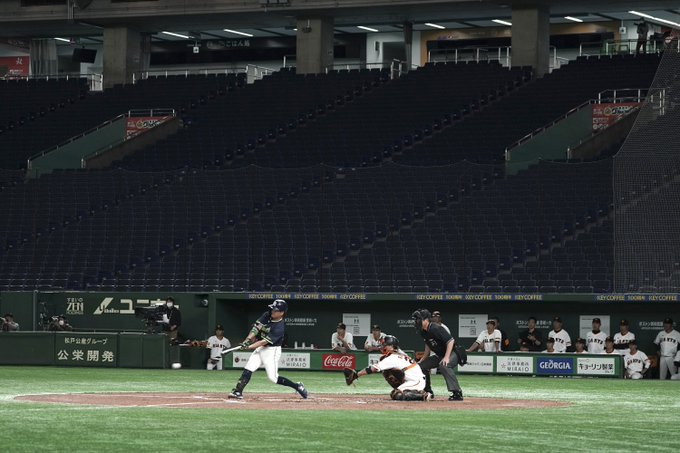 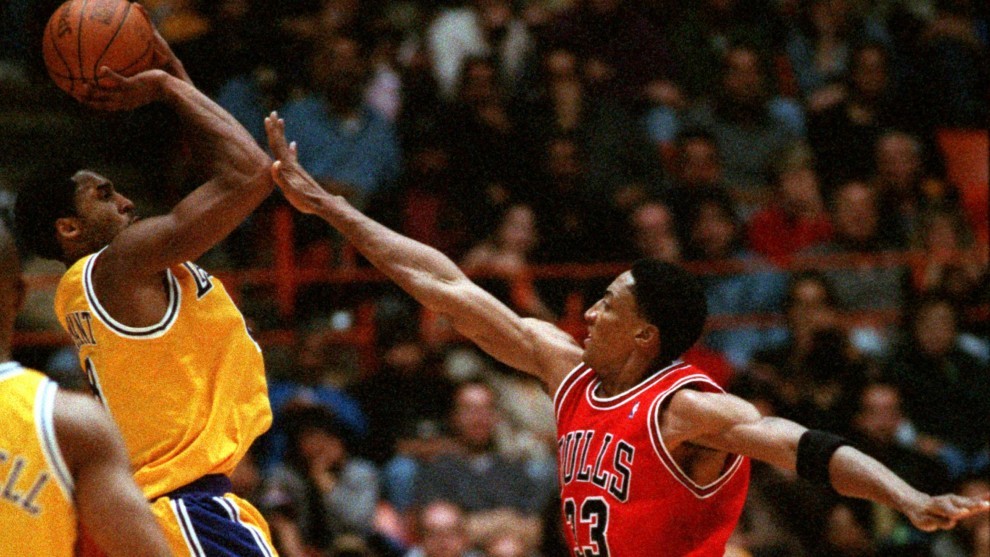 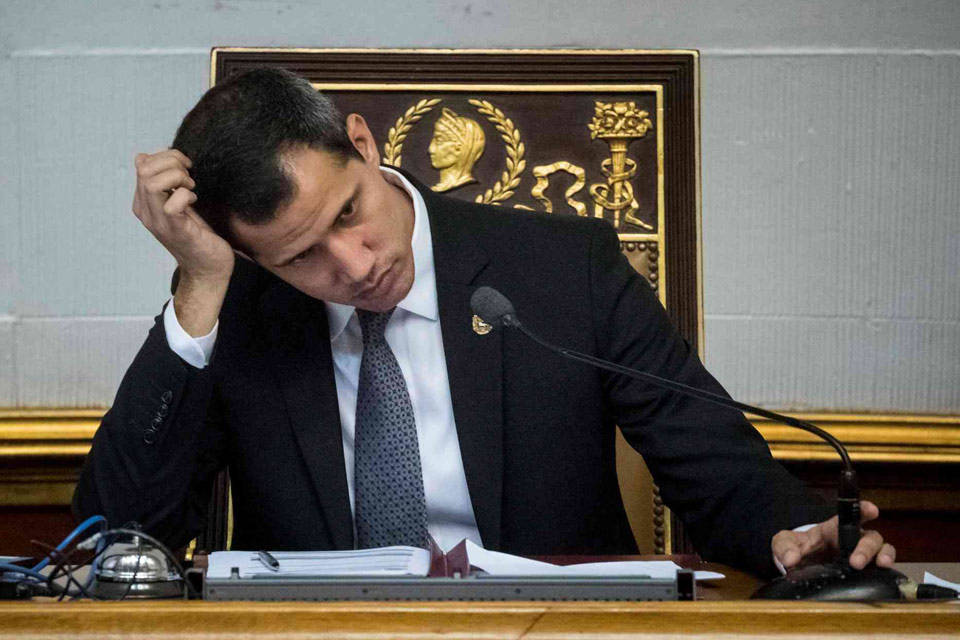 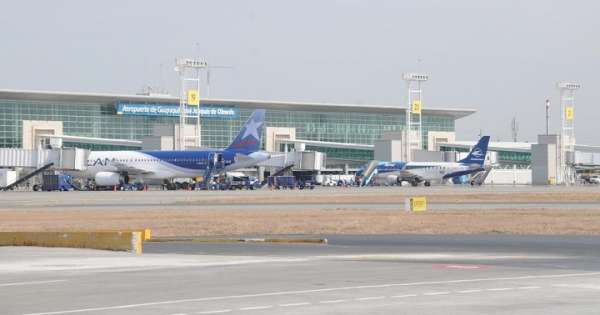 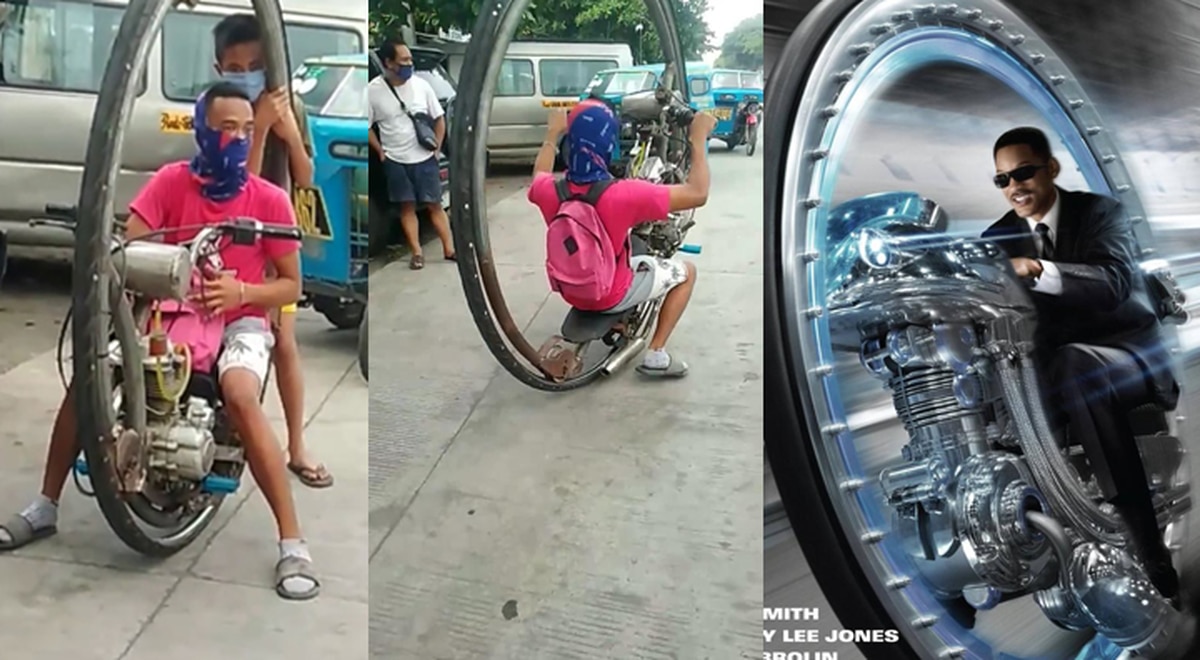