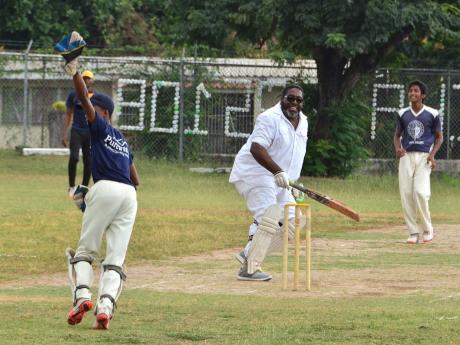 Jamaica College old boys are in the spotlight this weekend with the staging of their annual True Blue Reunion.

The series of events which culminate on Sunday, coincide with focus on the Old Hope Road-based institution now considering the fate of resigned Education Minister Ruel Reid.

On Wednesday, Reid resigned as a minister after he was asked to do so by Prime Minister Andrew Holness over corruption allegations.

He also resigned as a member of the Senate

That same day, the school board members spent hours discussing his fate as Jamaica College principal from which he was granted leave of absence in 2016.

The Old Boy’s Association has reportedly objected to Reid’s return.

Meanwhile, the association is using its True Blue Reunion to give old boys the opportunity to engage students in mentorship activities, career and motivation talks and sporting competitions.

Association president Major Basil Jarrett says alumni from all over the world are in Jamaica for the reunion weekend.

Secretary, Kevin Walker described it as most important saying some of the activities allow old boys to motivate, inspire, encourage and guide current students

“Despite the current controversy facing the school, we are inviting all old boys out, to show force of unity and support to JC,” Walker said 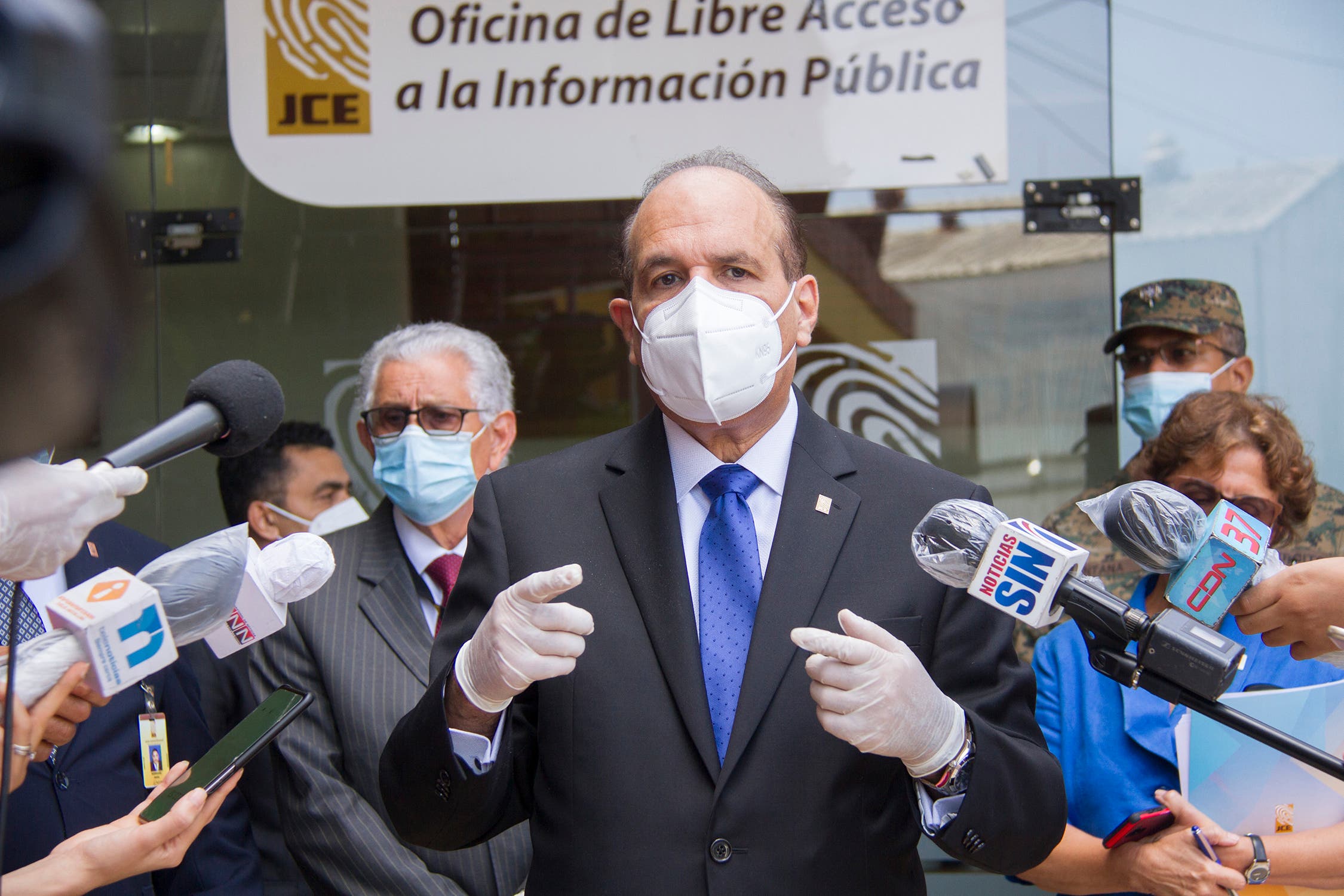 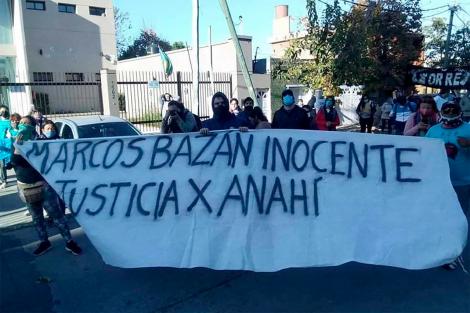 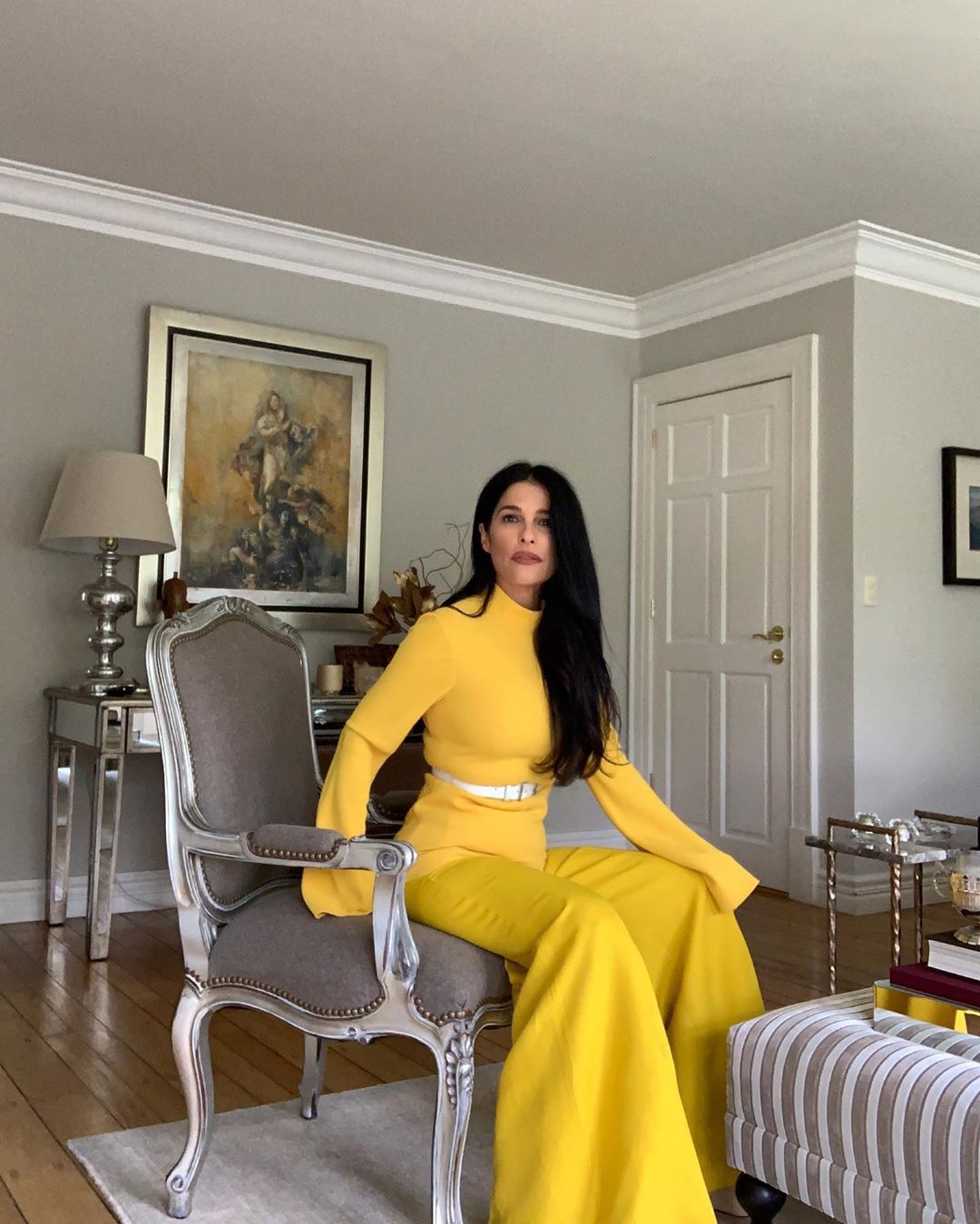 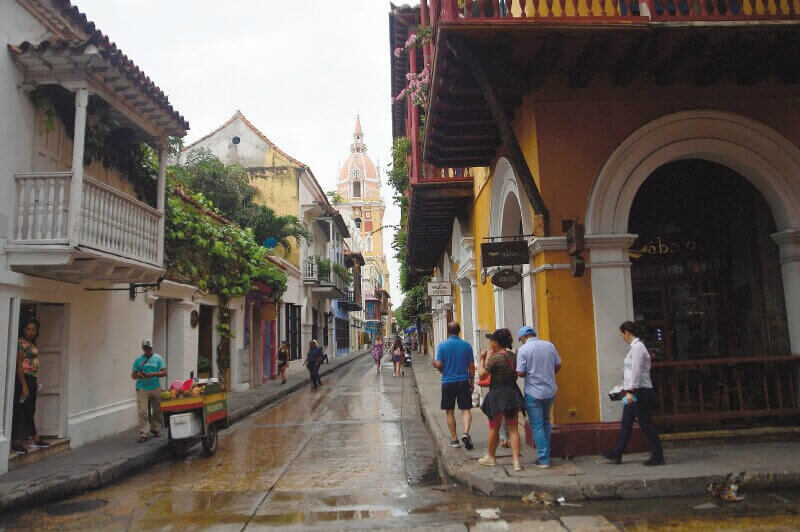 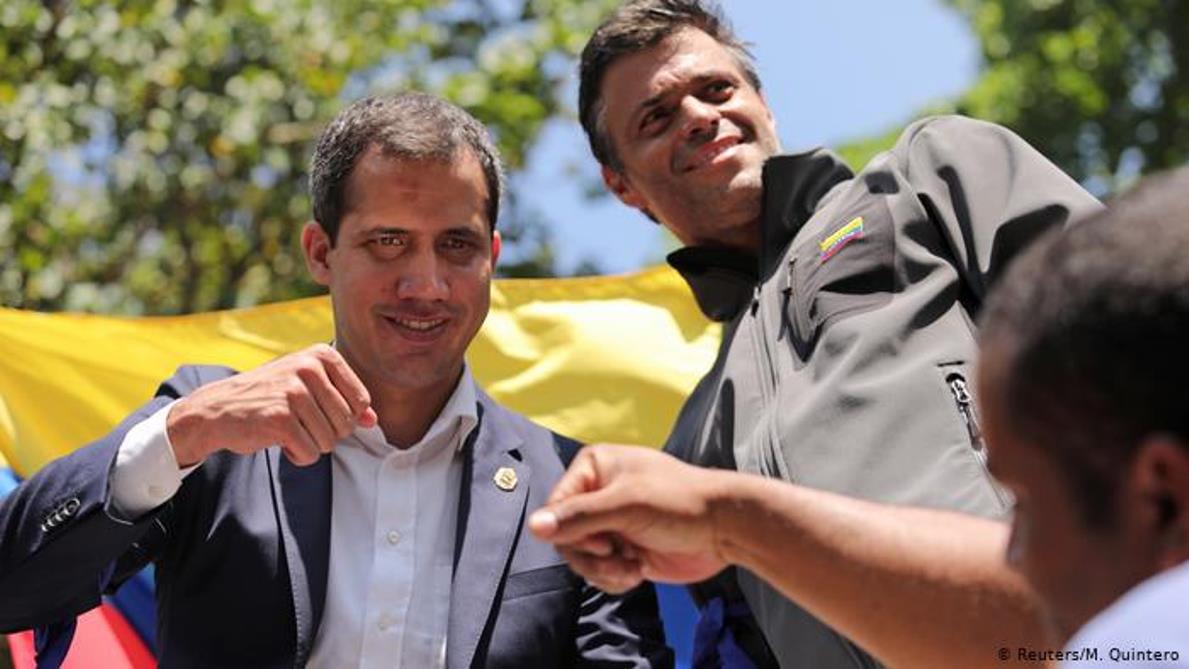 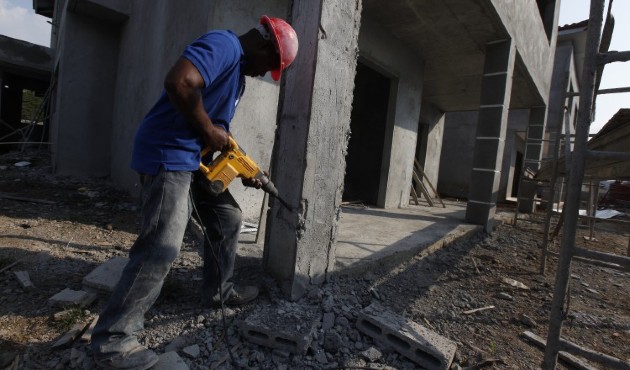 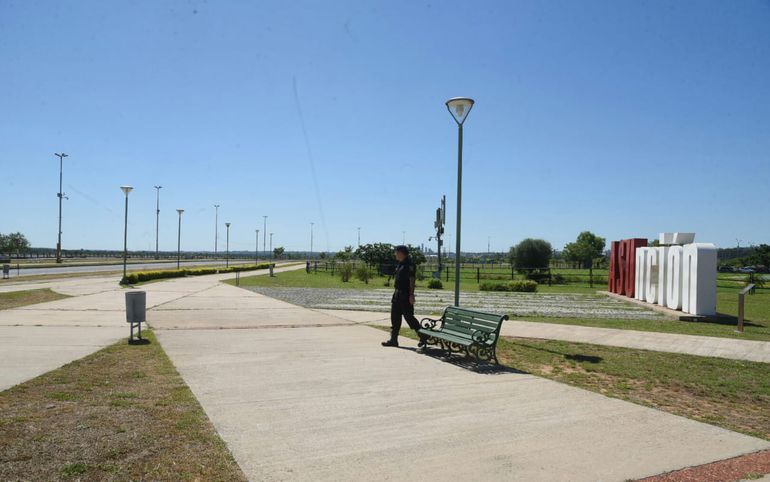 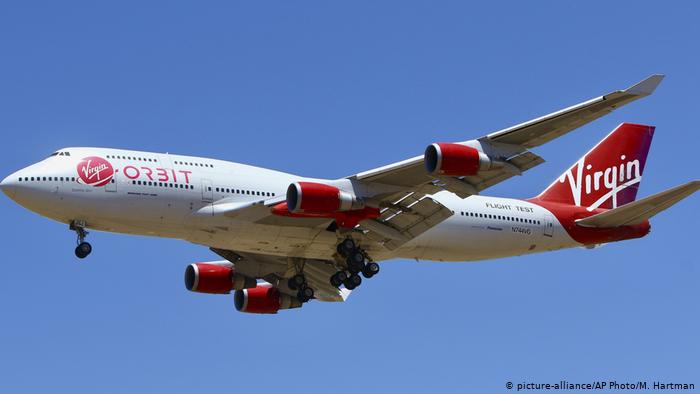 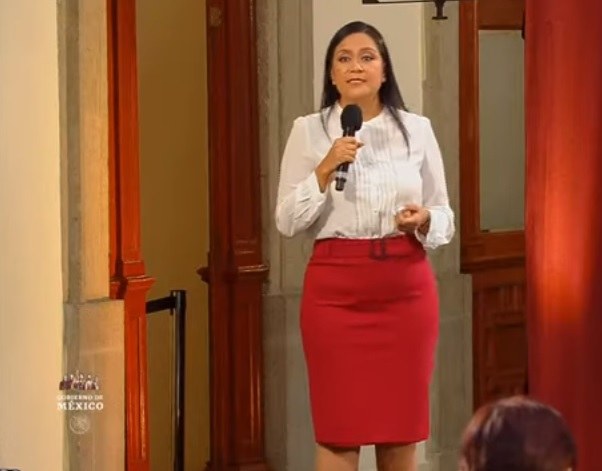 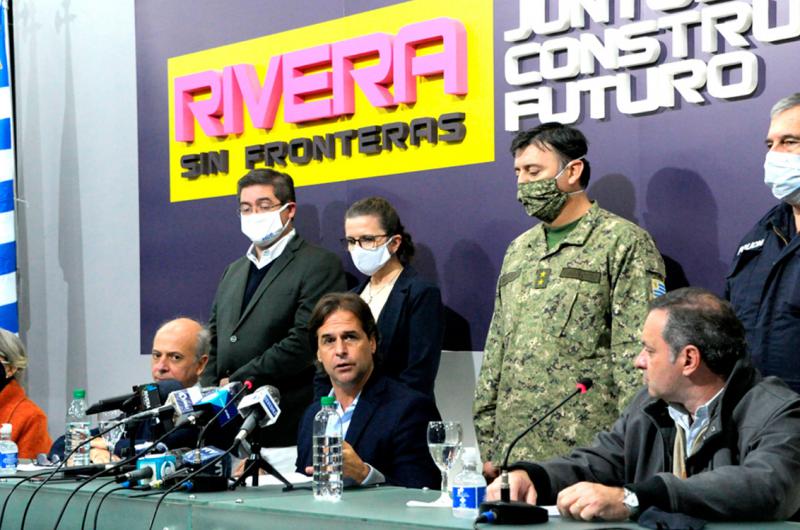 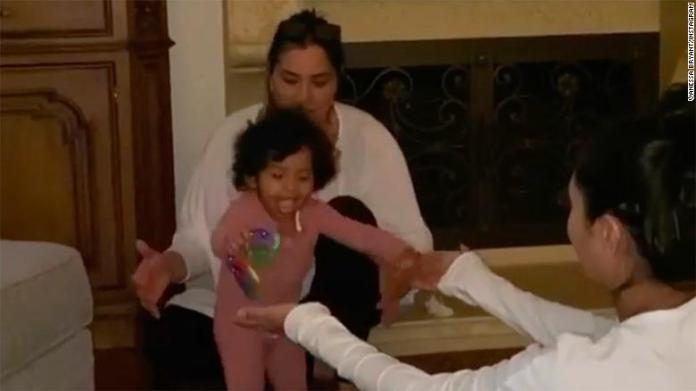 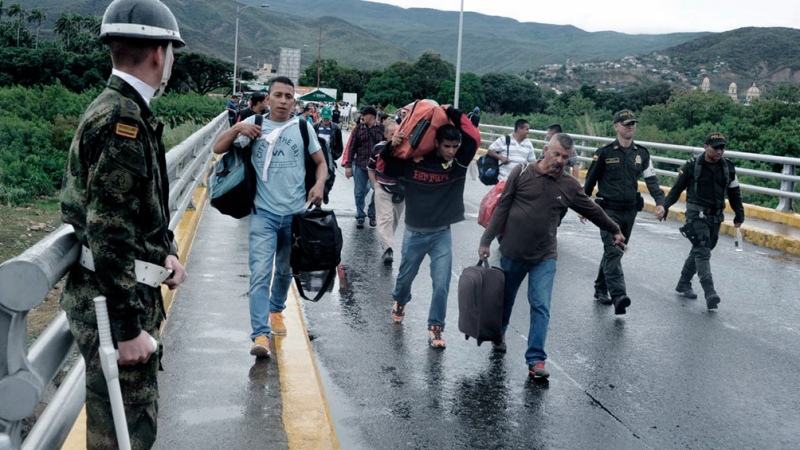