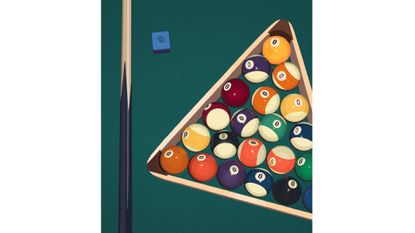 On my morning hikes at Griffith Park, I can’t help but take in the lovely scenery and fantastic people-watching. One Monday, a hipster couple passed by doing their morning exercise in skinny jeans and leather boots. A group of tourists searched frantically for any glimpse of the Hollywood sign. And a struggling dog walker was being pulled by a pack of ferocious chihuahuas and poodles.

And as I carried along, my professional people-watching skills couldn’t help but notice an attractive man, seemingly in his late 20s, walking my way.

Advertisement I scanned him from head to toe in a microsecond. He was ringless and handsome and gave off an artist vibe.

Are you a veteran of L.A.’s current dating scene? We want to publish your story

And as I began to fantasize about our wedding day, the unexpected happened. We made eye contact and smiled at each other. I felt a champagne cork pop off in my stomach. And as we passed each other, we both looked back and smiled again

The eye contact lingered a little longer than it needed to, both of us hoping the other would say something, as we carried on in opposite directions. ​

Now in the L.A. world that I live in, this was a very rare instance. It felt like two woodland creatures out of hibernation. We actually acknowledged each other, rather then burying ourselves in the vast universe of our cellphones

Just two weeks prior I had sworn off all dating apps. I had had countless awful experiences. I actually had a guy take a foot bath in front of me on a date. Yes, a foot bath. (We’d met on an app. He’d invited me over to his house for drinks and tried to lead me into the bedroom. When I declined, he proceeded to fill a large bowl with soapy water and take a foot bath. I quickly got out of there.)

What’s your nightmare first date story? We want to hear it » So after deleting the apps, I vowed I would meet guys only in the real world, face-to-face

I spent the rest of the hike beating myself up for not saying hi to the Kurt Cobain look-alike. But as I reached the bottom of the hill, there he was, sitting on a park bench, smiling at me

“Hey, I couldn’t help but notice you on the trail earlier, and I had to say hi,” he said

I could feel my gut filling with bubbly

We got to talking and he told me he was a musician (my people-watching skills are on point!) and that he was new to Los Angeles. The conversation was flowing smoothly, and he asked me for my phone number. I don’t usually give my number to complete strangers, but I was so thrilled to be actually meeting a guy in person that I nearly threw my cellphone at him

After a couple of days of casual texting, we decided to meet for drinks in Hollywood on a Friday night

Advertisement When I arrived at the bar, he was already there

“Hey, it’s nice to see you out of your workout clothes,” I said

He ordered a beer for himself and a rosé for me. We talked about the music projects we were working on and the ups and downs of being a musician in the colossal city of L.A

Things seemed to be going relatively well, but as the second round of drinks came, I couldn’t help but notice his leg shaking compulsively as he sat on the bar stool. His demeanor began to shift. He became erratic. ​He kept looking over my shoulder, like he was looking for the nearest exit, and began talking in a whisper, as if he was trying to be incognito in the crowded bar. Although the red flags were waving, I gave him the benefit of the doubt, figuring he was just being nervous on a first date

I mean, he was the guy I met in real life, the one who was going to save me from the insanity of online dating, right?

After two rounds, we decided we’d move bars to a place where we could shoot a game of pool and have one last drink of the night

“Why did you do that?” he hissed. “I’m not paying for these drinks!”

I was still hoping this was some kind of joke, waiting for the punchline that didn’t come. After reality hit that this guy was fully serious, I pulled away. “I’m not going anywhere with you,” I said

When he realized I wasn’t in on his drink-and-dash scam, he had to point the finger at someone and justify his insane actions

He stood up. “You’re a liar, you know?” He said something about musicians and artists and not having money. “How dare you judge me,” he added. He chugged his last sip of beer and stormed out the back door

I was frozen, terrified

And now I was stuck with the check

I paid the $52 bill and asked the couple beside me — they seemed nice — if they could walk me to my Uber. I was afraid my “date” might be lurking around, waiting to let me know what a pretentious, fake, law-abiding citizen I was

He made the foot bath guy look like Prince Charming

So at this point, I don’t know what’s worse, online dating or meeting someone in real life

But for now, I think I’ll just stick to being a single musician who can afford to pay her own tab

The author is a writer and musician with the L.A. band Rivers and Suns. You can follow her on Instagram @ riversandsuns

Straight, gay, bisexual, transgender or non-binary: L.A. Affairs chronicles the search for love in and around Los Angeles — and we want to hear your story. You must allow your name to be published and the story you tell has to be true. We pay $300 for each essay we publish. Email us at [email protected] .

I went on a bunch of blind dates with total losers 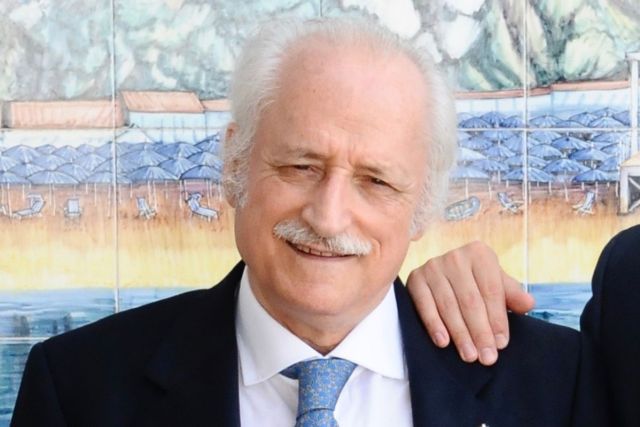 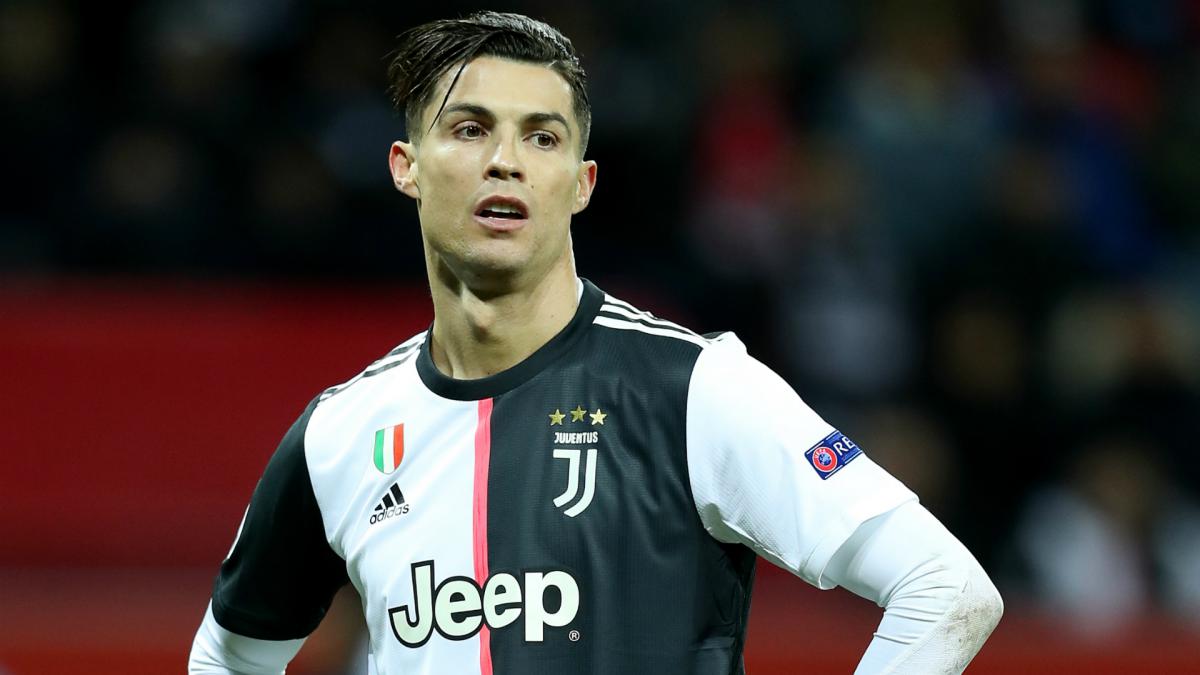 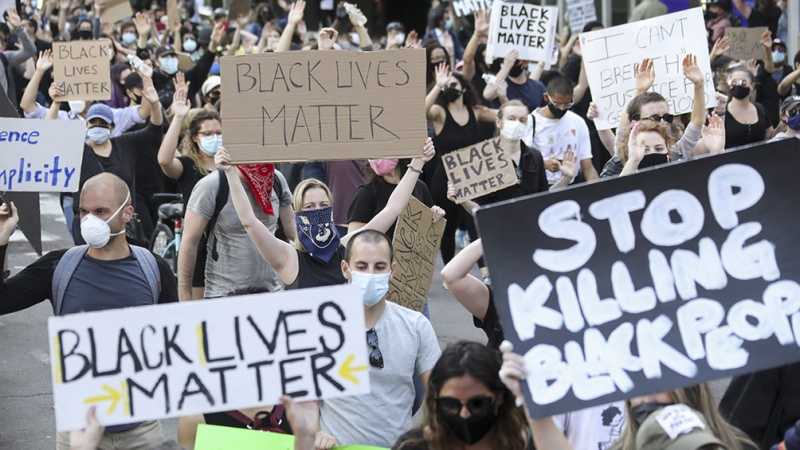 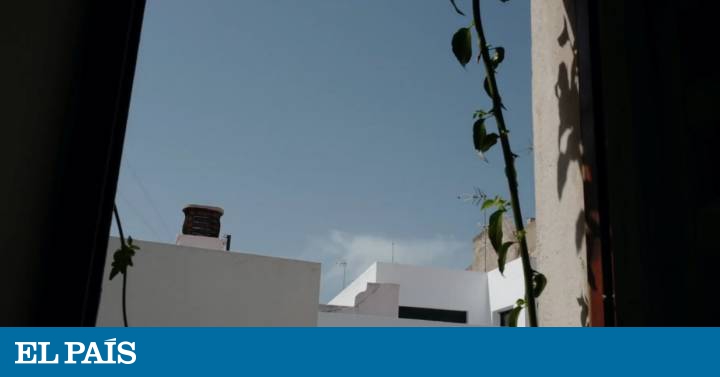 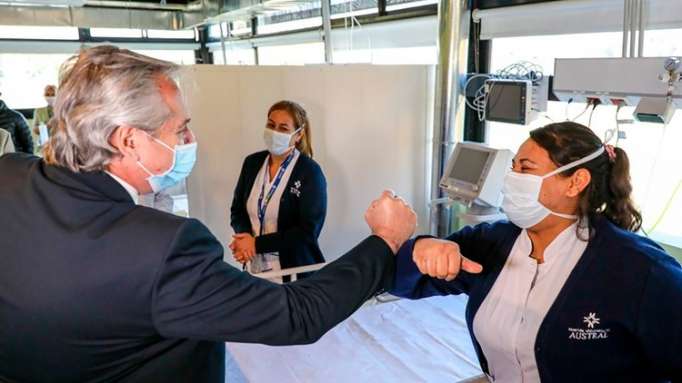 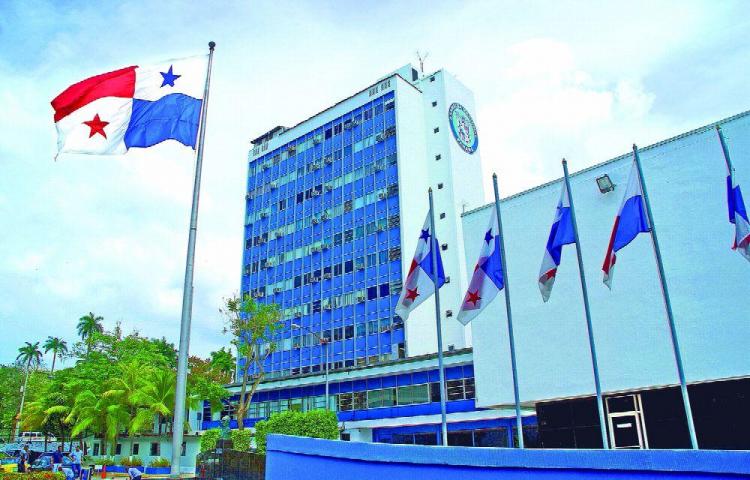 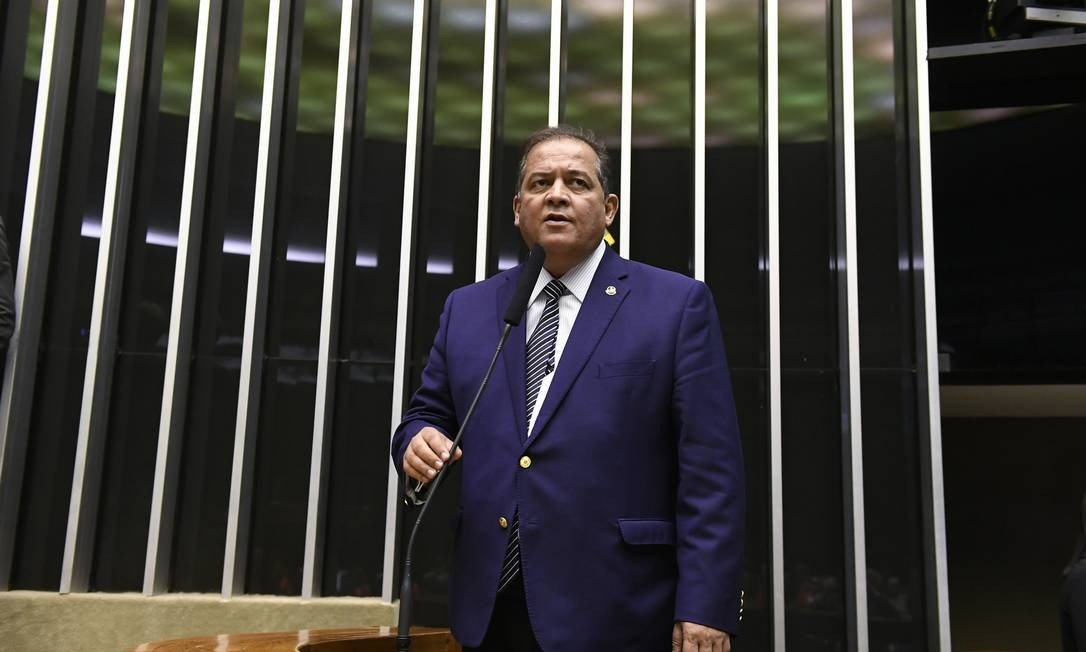 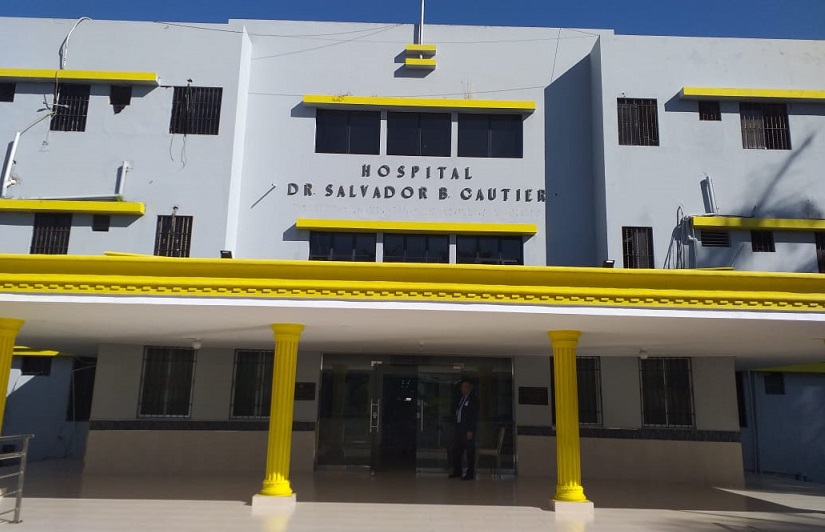