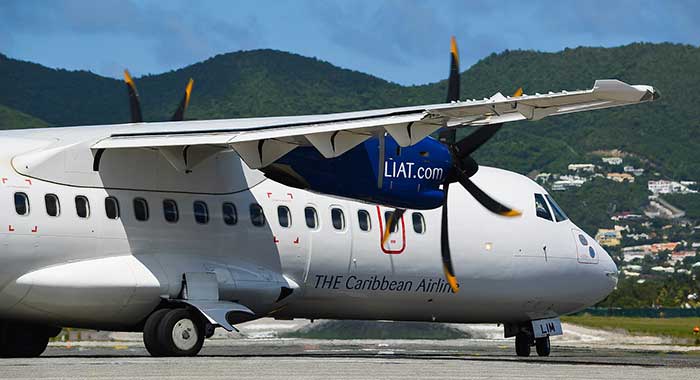 A senior opposition lawmaker in St. Vincent and the Grenadines says that without regional air carrier LIAT, the country and the region would face graver economic difficulties.

St. Clair Leacock, Member of Parliament for Central Kingstown, said Tuesday night that the Caribbean region cannot function as an economic unit if it doesn’t have an efficient transport mechanism

Speaking on NICE Radio, Leacock, who is a vice-president of the main opposition New Democratic Party, said he wanted to throw out his ideas for consideration and was not afraid to be wrong

He said older persons would remember the years of the Federal Queen and the Federal Palm, two boats that ferried people across the region

“And many would say it is one of the things that helped at that time to bring the Caribbean together,” Leacock said, adding that for years, the region has had LIAT, “with lots and lots of trouble

“And it has failed and everybody wants to drop it like a hop potato now. But I have news for the governments of the region, in particular the government of St. Vincent and the Grenadines. We simply don’t have time like Dominica and others to stand idly by and wait for a solution to come to hand. Because our economies would be crippled, starting with the tourism sector

“If we do not resolve the LIAT problem, the Argyle Airport — which I have always supported as a project, controversial as it may be — will be a white elephant. Period,” Leacock said of the airport, which began operating in 2017, after seven years of construction

‘The dance will not be able to pay for the light and thousands of people will suffer. Big money, small money,” he said

Even after the opening of AIA, LIAT continued to be the main air carrier serving SVG, notwithstanding some direct flights to the United States and Canada

On Saturday, Prime Minister of Antigua and Barbuda announced that LIAT’s shareholder governments, namely his country as well as SVG, Barbados, and Dominica had decided to liquidate the cash strapped airline

Prime Minister of SVG Ralph Gonsalves, who is chair of LIAT shareholder governments, said on radio on Sunday that the COVID-19 pandemic — which has grounded the airline since March — had exacerbated the airline’s financial challenges

Gonsalves said that LIAT had no money, even as its debts included some EC$90 million to workers in severance and vacation pay

The prime minister said that Kingstown was shifting its focus to local carrier SVG Air and One Caribbean.

Vice-President of the New Democratic Party and Member of Parliament for Central Kingstown, St. Clair Leacock. (iWN file photo) Leacock also said that without regional airlift, local hoteliers would suffer and investment in the hotel sector would be “in trouble”

“Even now, the projections that are on-stream for the hotels, in Mt Wynne, Peters Hope, Diamonds, Calliaqua-Villa are running into hundreds of millions of dollars, NIS monies which have been spent, $90 million, all those projections will come to naught if the airline does not get itself together in quick time.”

The government is proposing to build hotels at Mt Wynne and Diamond and there are other private sector hotel projects taking place elsewhere in St. Vincent

Leacock said it is easy to say that LIAT has failed, adding that while the evidence points to  that, the airline is “not an isolated case of failure in the Caribbean

“Which Caribbean economy has succeeded? All of the Caribbean economies, even oil-rich Trinidad and Tobago, which is richer than all of us put together 10 times, all of us, our economies are alive because governments have a special privilege to live in debt and live in debt in perpetuity. And when the debt is insurmountable, people get rid of them, another government takes over the debt and life continues

“But all the governments, for the main part, they are bankrupt — no lesser than LIAT is bankrupt in St. Vincent.”

He said that in the main part, where there have been success stories in Caribbean economies, those companies have been monopolies, including in electricity generation, water supply, port authority, import substitution companies, and manufacturers of beer, flour, etc

“But where we have had to survive in a competitive environment, we have not done well,” he said, adding that the radio programme would not allow for expansion on the reasons

The “most enterprising” Virgin, out of the United Kingdom ran into trouble and has filed for bankruptcy in some parts of the world, notwithstanding the fact that the company was planning to fly people to the moon, Leacock said

“British Airways — debt up to their neck; Caribbean Airlines — debt up to its neck. The three biggest airlines in the United States of America — United, American and Delta — all looking for bailout from the federal government

“If the federal government has to bail them out, you think they could bail us out? We will have to stand on our own feet.”

“And you will have to look long and hard throughout the rest of the OECS to find that private sector company to do that.”

“If LIAT folds, not only that [but] Argyle goes,” Leacock said

“You think the government could operate its business in St. Vincent and the Grenadines if the passenger vans don’t run?

“…You think the private sector in St. Vincent would run if the passenger vans don’t run to bring people to open the store and run them?

“… Well, if you expand that principle, you will see that the transport system is like a main artery not just in a domestic economy but to regional economies and we will have therefore to bring regional solutions

“Whether we like it or not, the governments will have to and bound to and compel to get back into the solutions of air transport problems in the region and eat humble pie,” Leacock said. 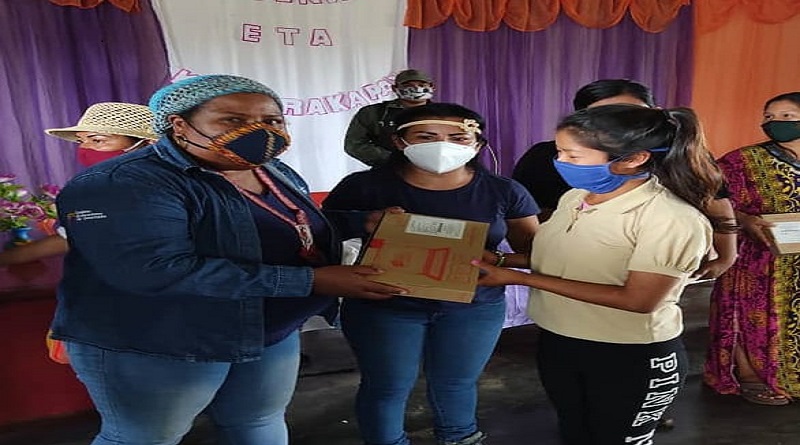 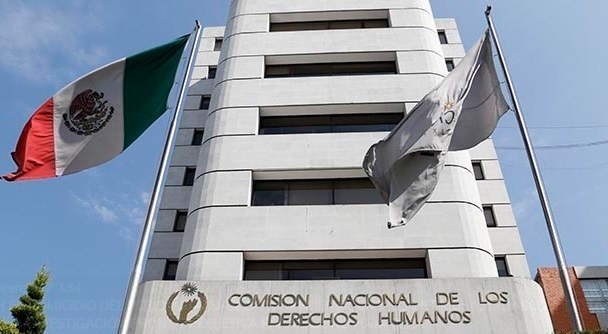 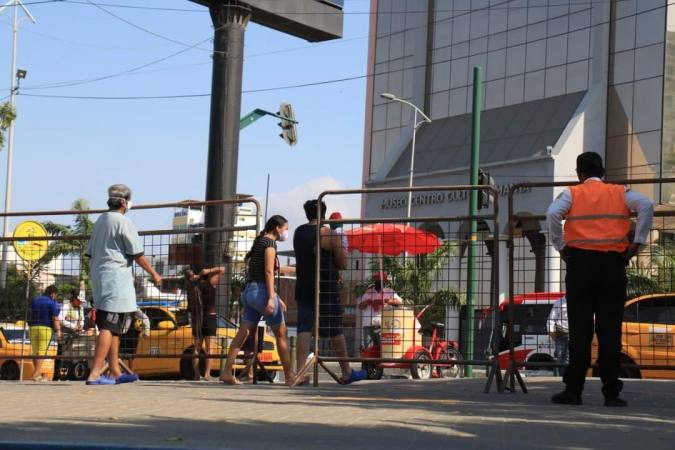 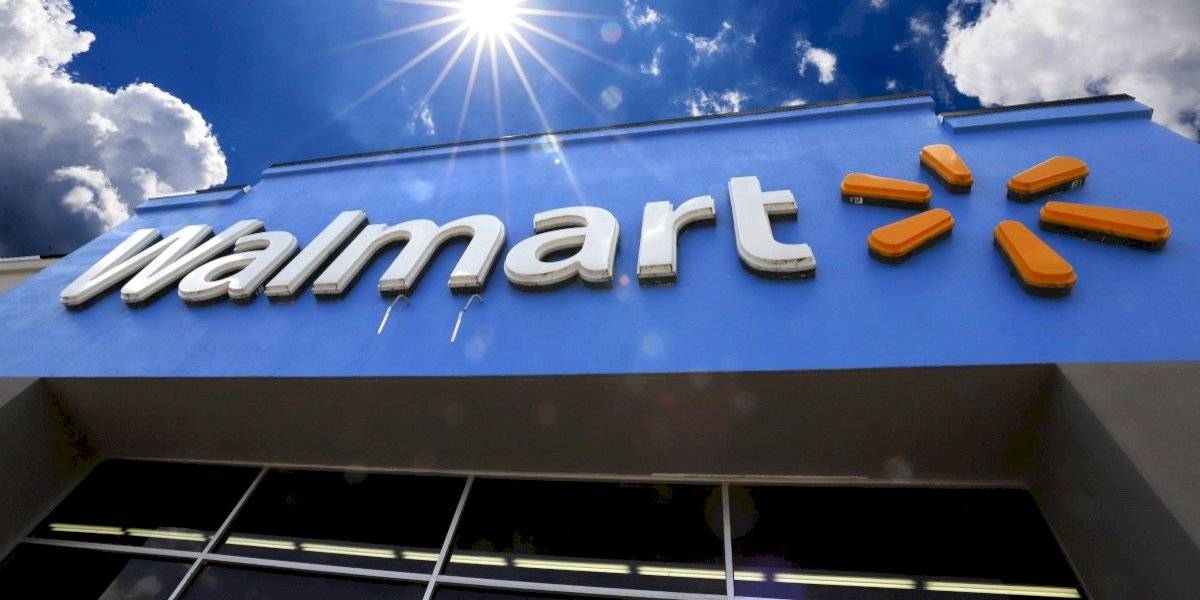 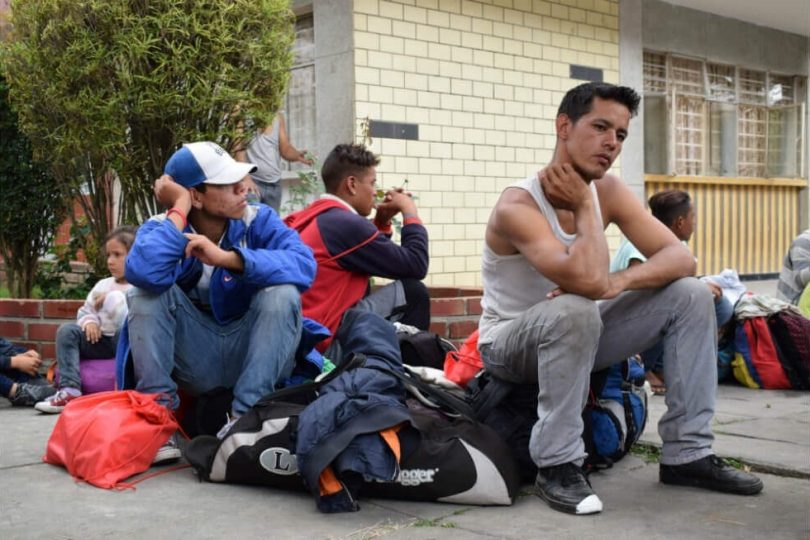 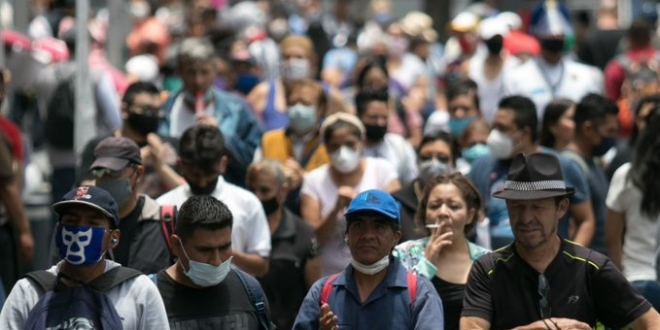 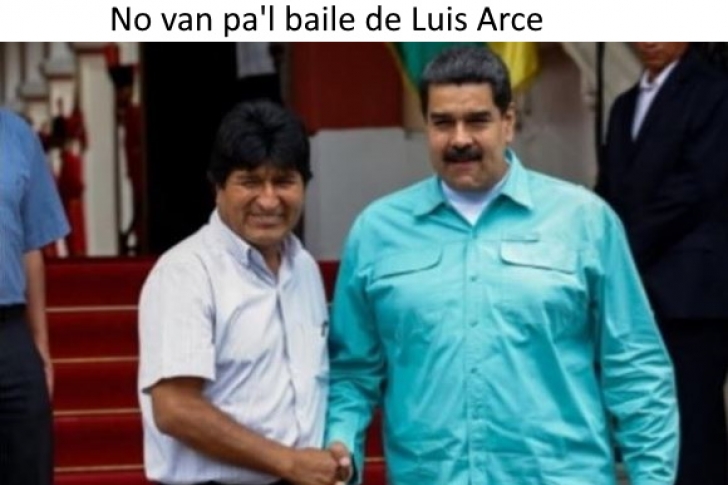 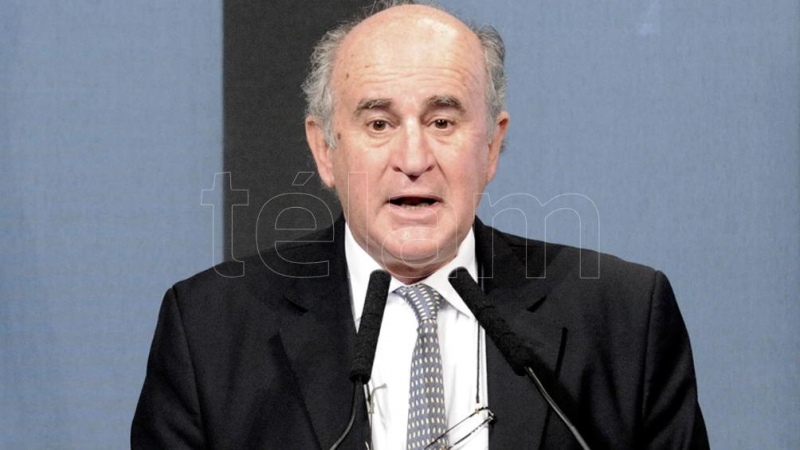