Ebonyi State Governor David Umahi has denied having a rift with members of the National Assembly from the state.

He, in fact, said that he enjoys a robust relationship with them, contrary to the speculation about a rift between them.

However, he noted that it was natural for people to agitate, when they felt not being properly treated

The governor said that he had audience with the NASS members recently in Abuja, where they “wined, dined and some even drank from the same cup”

READ ALSO   Gov. Umahi moves to end human trafficking in Ebonyi “There is no sign of enmity among us and for the first time, the entire NASS members from the state accompanied me to five ministries in Abuja

“We visited the ministries of power, water resources and empowerment, among others, for two days,” he said

“Our leader, Sen. Sam Egwu (PDP Ebonyi North) came back for the Independence Day celebrations but I told him that such celebrations will not hold

“I am sure that if there will be an Abuja group, Egwu will not belong to it but there is none of such and so, nothing to worry about

READ ALSO   Amotekun: A South-East regional security outfit for us too – Governor Umahi “People, however, have their own mind and if you feel you are not well treated, you have the right to protest

“Such protest should, however, not affect the other person,” the governor said 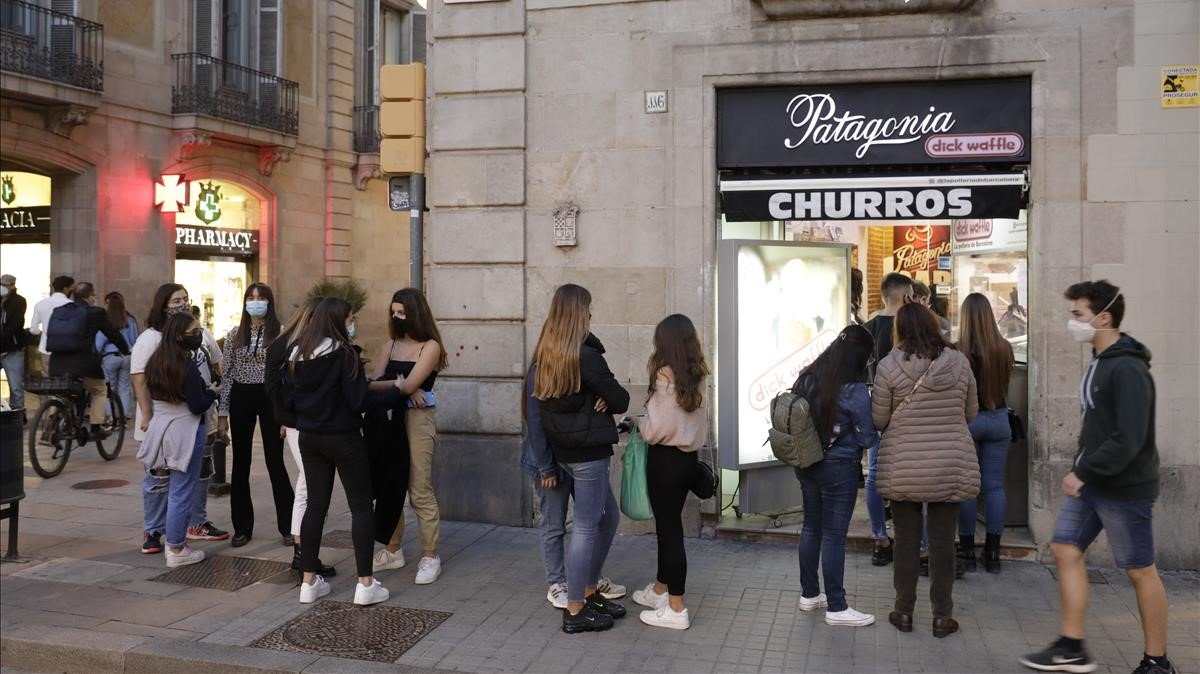 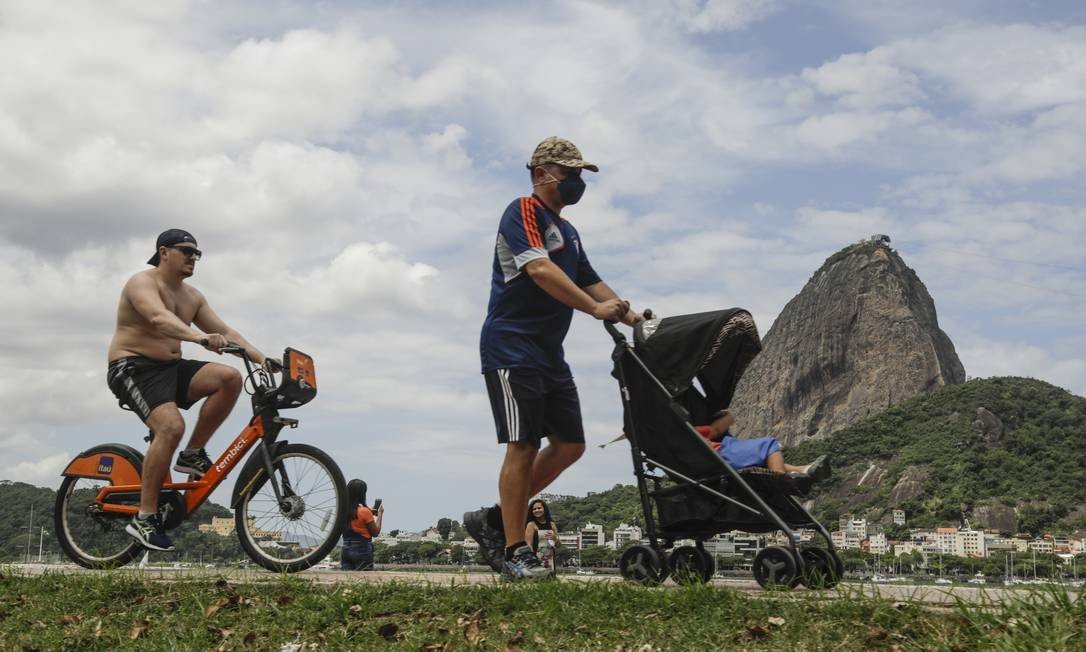 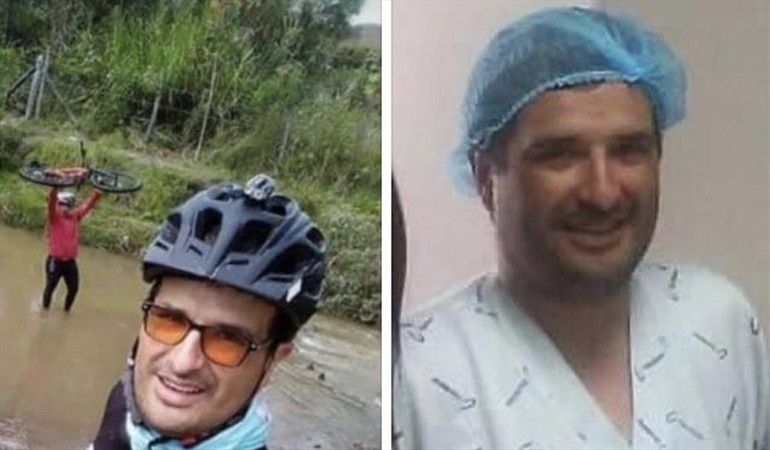 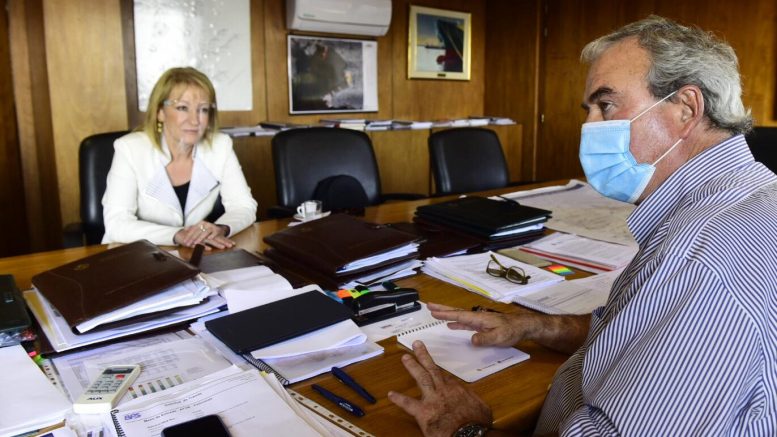 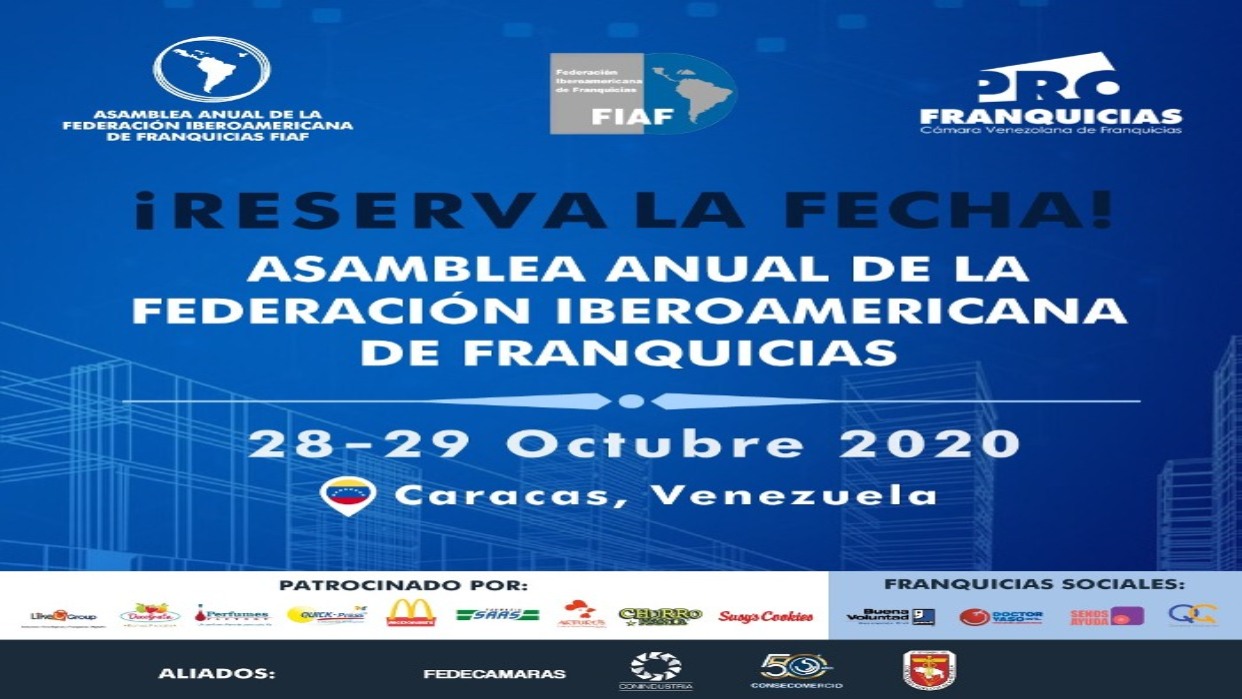 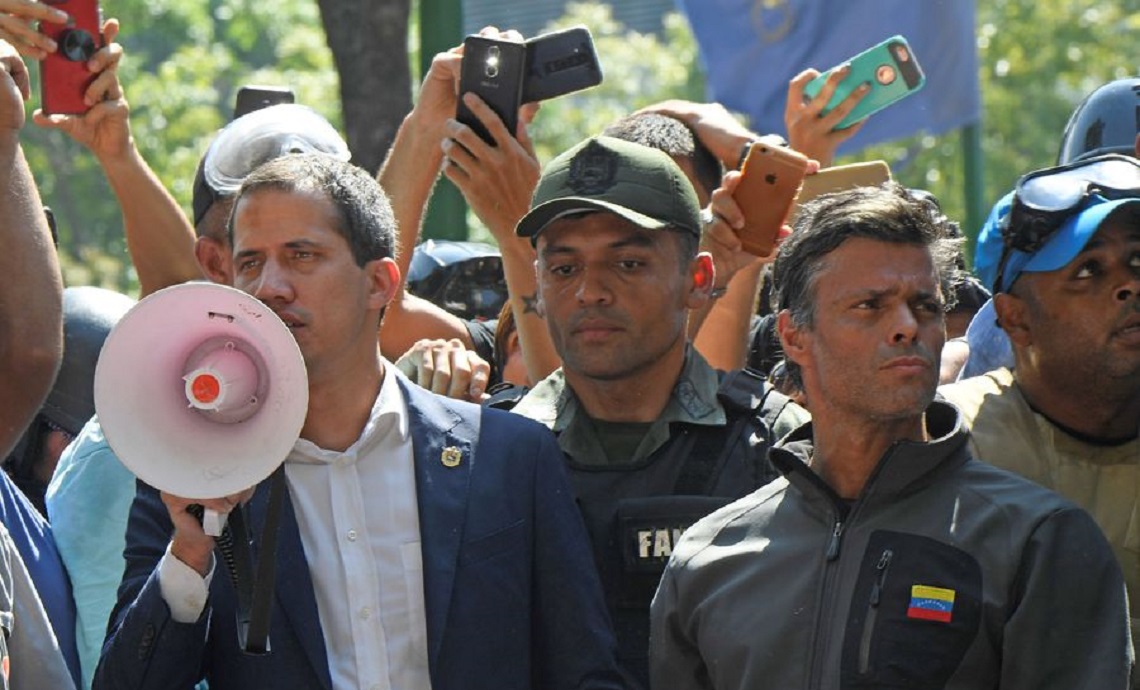 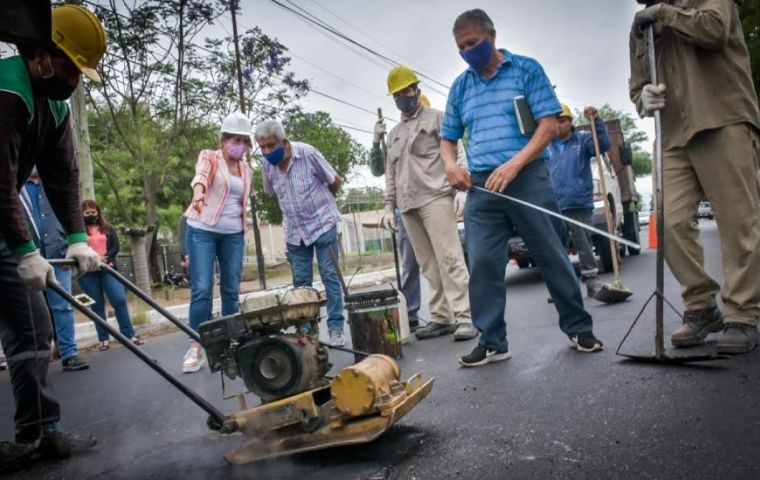