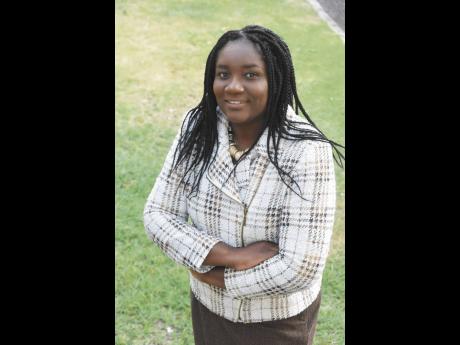 As October comes to a close, we highlight the unique story of friendship, love, hope, and a heroic battle with breast cancer

As October comes to a close, we highlight the unique story of friendship, love, hope, and a heroic battle with breast cancer.

She told Living , «We went to gospel concerts, engaged in evangelistic outreach on buses, in nearby communities and downtown Kingston. Our friendship endured into adulthood. I viewed her as a big sister. Marie was the chief at my wedding, and I was a bridesmaid in hers.» While she could predict their lasting bond, she could not foresee the life-changing hurdles Baker would have to jump.

Hoping for the Best When Baker first saw and felt the lump in her left breast, she could not believe that it was cancer. Norman recounts that at the time of the discovery, she assisted her friend in the self-examination, all while consoling her, and hoping for the best.

«When she told me the diagnosis in 2006, that she did, in fact, have breast cancer, I was very sad. I think I tried a bit of humour while on the phone but cried after Marie came off the phone.»

Norman says Baker received tremendous support from her husband, Leyton, parents, other family members, church family, co-workers and friends, and was on the fast track to a speedy recovery. From surgery and chemotherapy to radiation, she went through the first phase of cancer like a champion.

«She relied on the word of God, love and support of her husband and extended family. She ended up comforting some acquaintances and family members who took it hard. I would call daily to check on her and share Bible verses with her. Marie was still very active at church and was giving her best at work,» Norman shared.

She even found time to incorporate fun in the mix, cutting a chemo session short to see the Reggae Boyz play an international match at the National Stadium with her husband. Five years on medication, she was declared cancer-free. Her friends and loved ones rejoiced at the miracle.

Physical and Mental Pain But Baker’s cancer returned in 2013 and she sunk into the abyss of physical and mental pain. It was then that the suggestion was made to record her feelings and experiences. «One of Marie’s sisters, Kay, suggested that she keep a journal. This was not done originally with a book in mind, but after a while, I suggested we place her journal entries into a book,» said Norman.

She continued, «As Marie’s illness progressed, I made sure to ask her to name the book, and she came up with the title: The Journey Continues . Marie’s portion of the book centres on her journal entries which dealt mainly with how she felt during the illness, and I put the various parts together like speaking about her upbringing, marriage, immediate family, work and church activities.»

Baker wrote each entry, despite being in excruciating pain from the cancer spreading to her brain, liver and chest. She remained hopeful, but her last journal entry was written in mid-2015. The mother and wife, unfortunately, lost her battle that year and passed away

As a tribute to her best friend, Norman completed and published The Journey Continue s, with some additions. The book has two authors: Baker and Norman. Baker is listed as the main author, posthumously, and Norman, as she pieces the narrative together.

«When we were teenagers, we laughed about how we would celebrate our 50th birthday; one of the plans was to go on a cruise. Marie would have been 50 this year, September 22. The publication of The Journey Continues is like a worldwide cruise [but] in a different way!» shared Norman

The Journey Continues is available on Amazon and will be in local bookstores by the second week in November. Part proceeds from sales will go towards those who are battling cancer 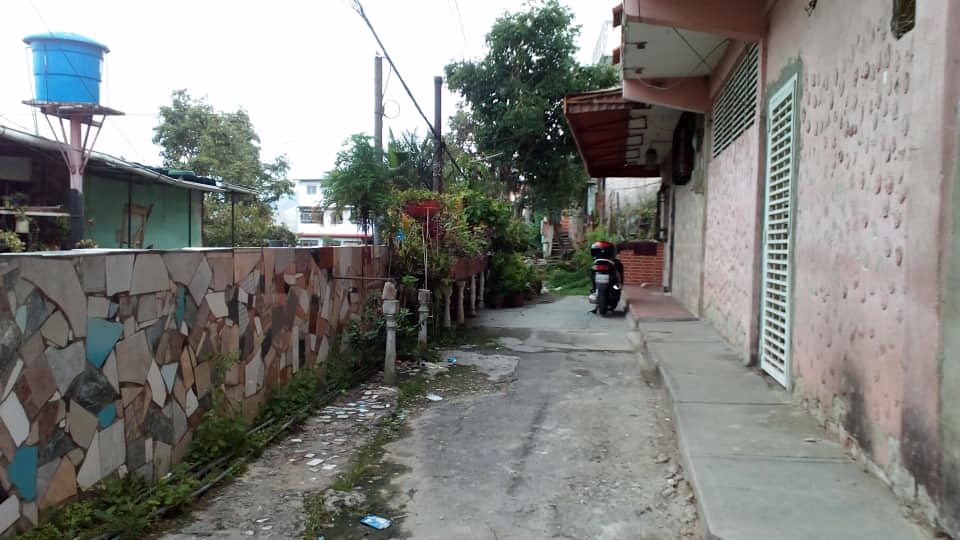 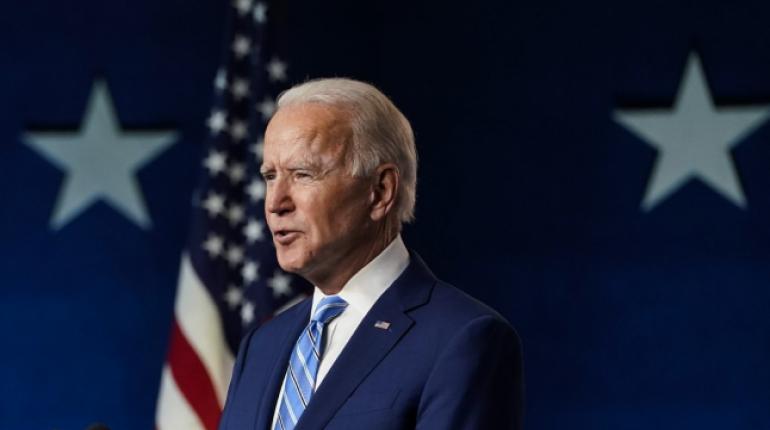 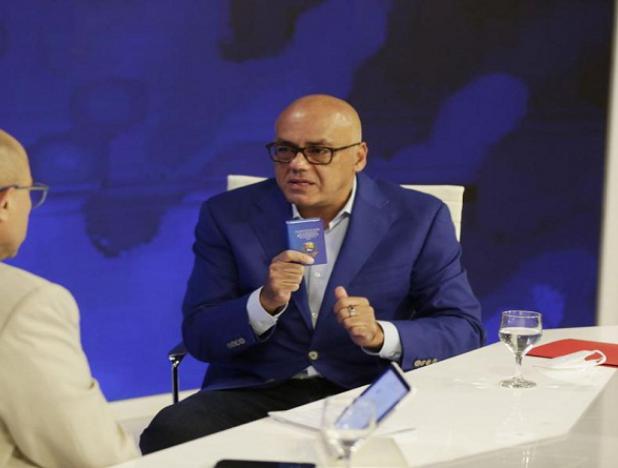 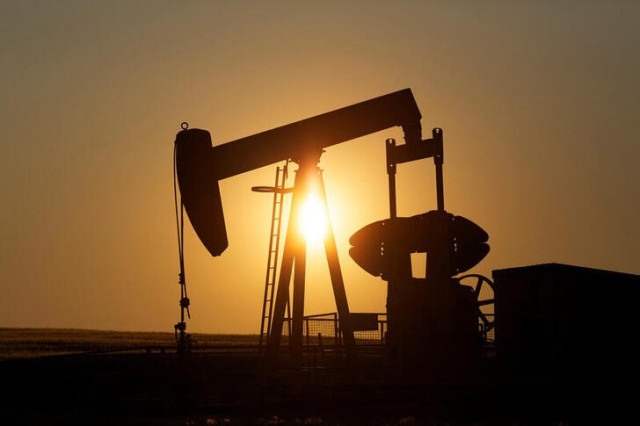 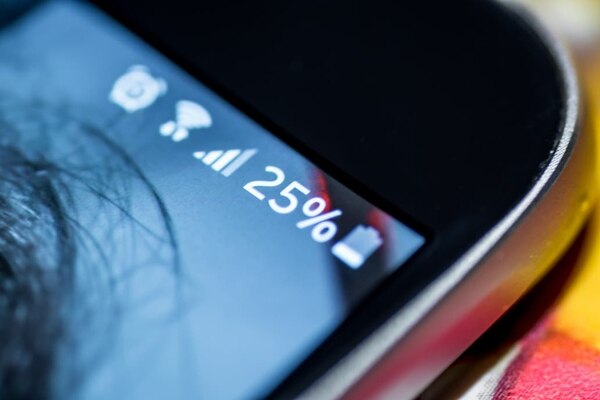 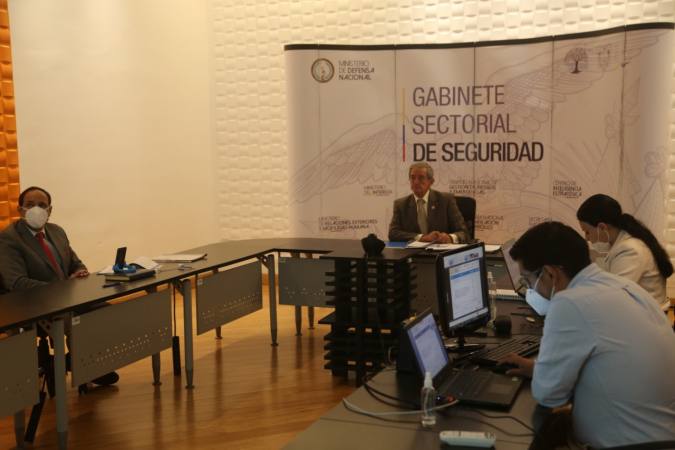 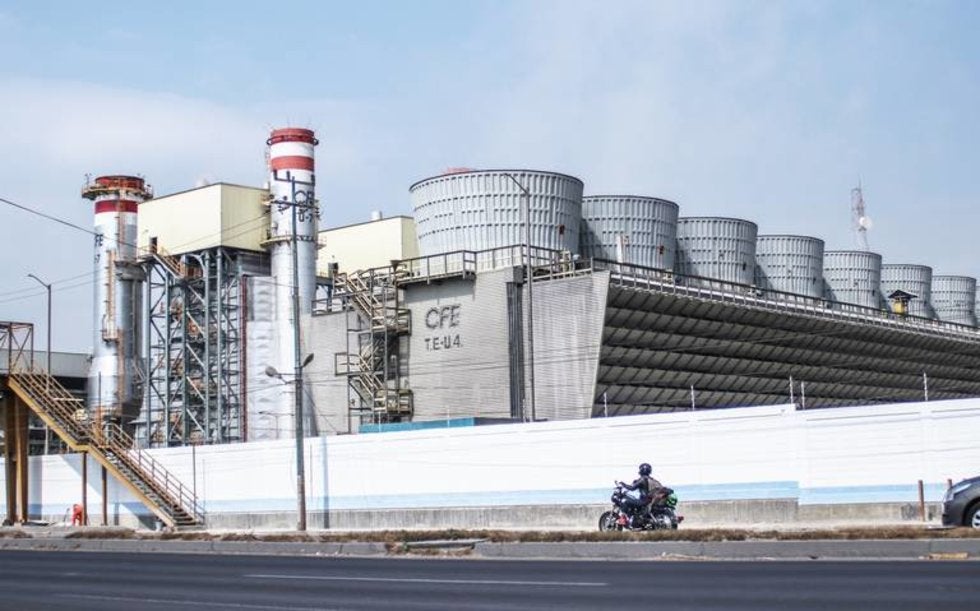 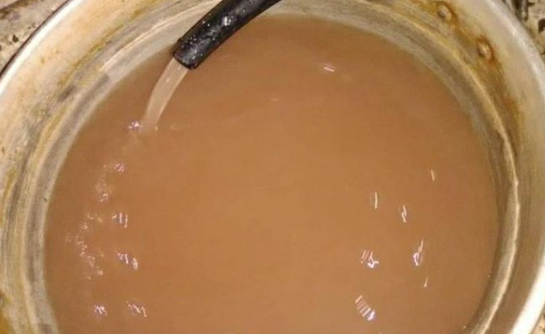 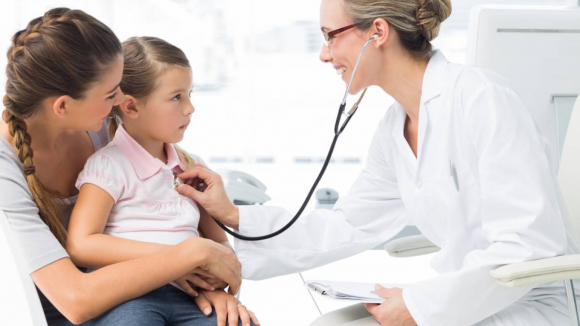 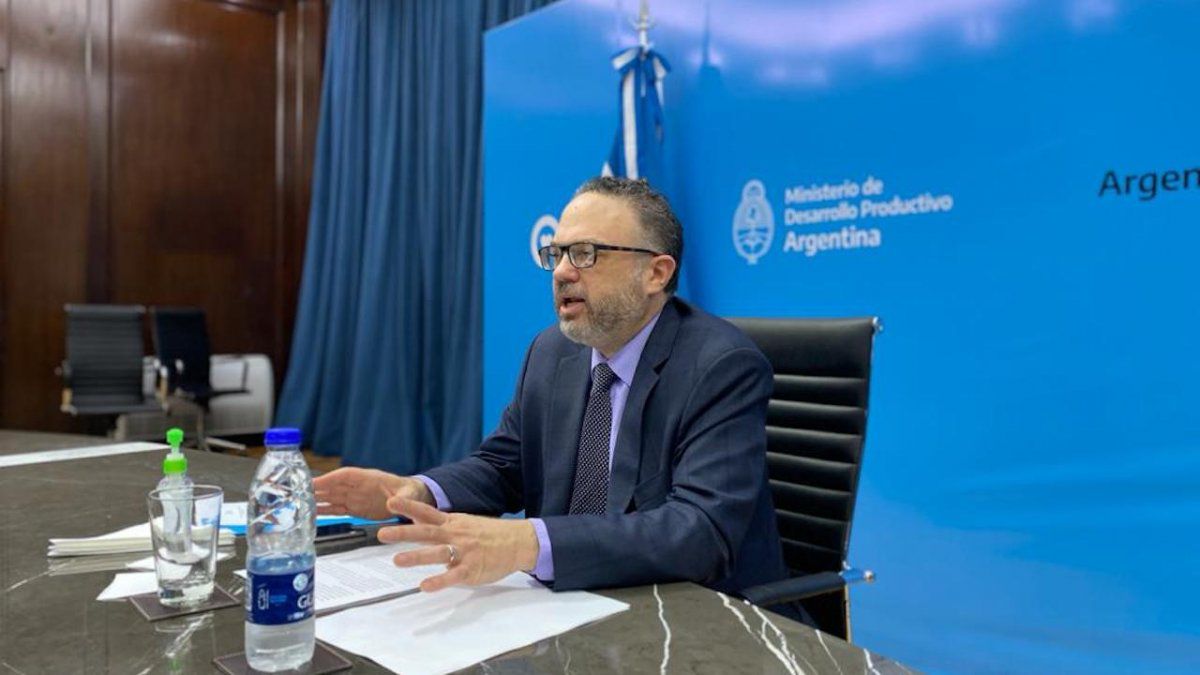 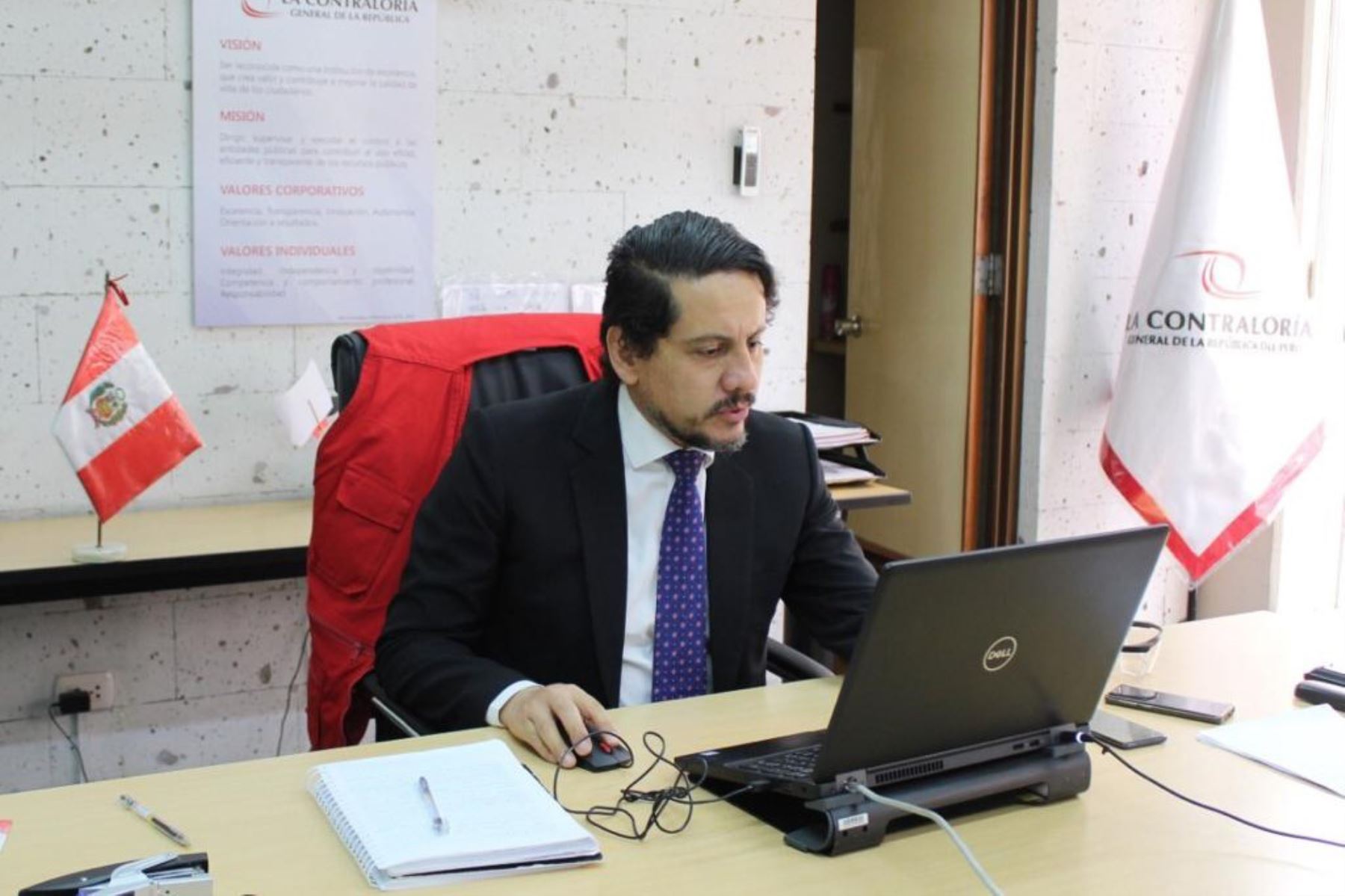