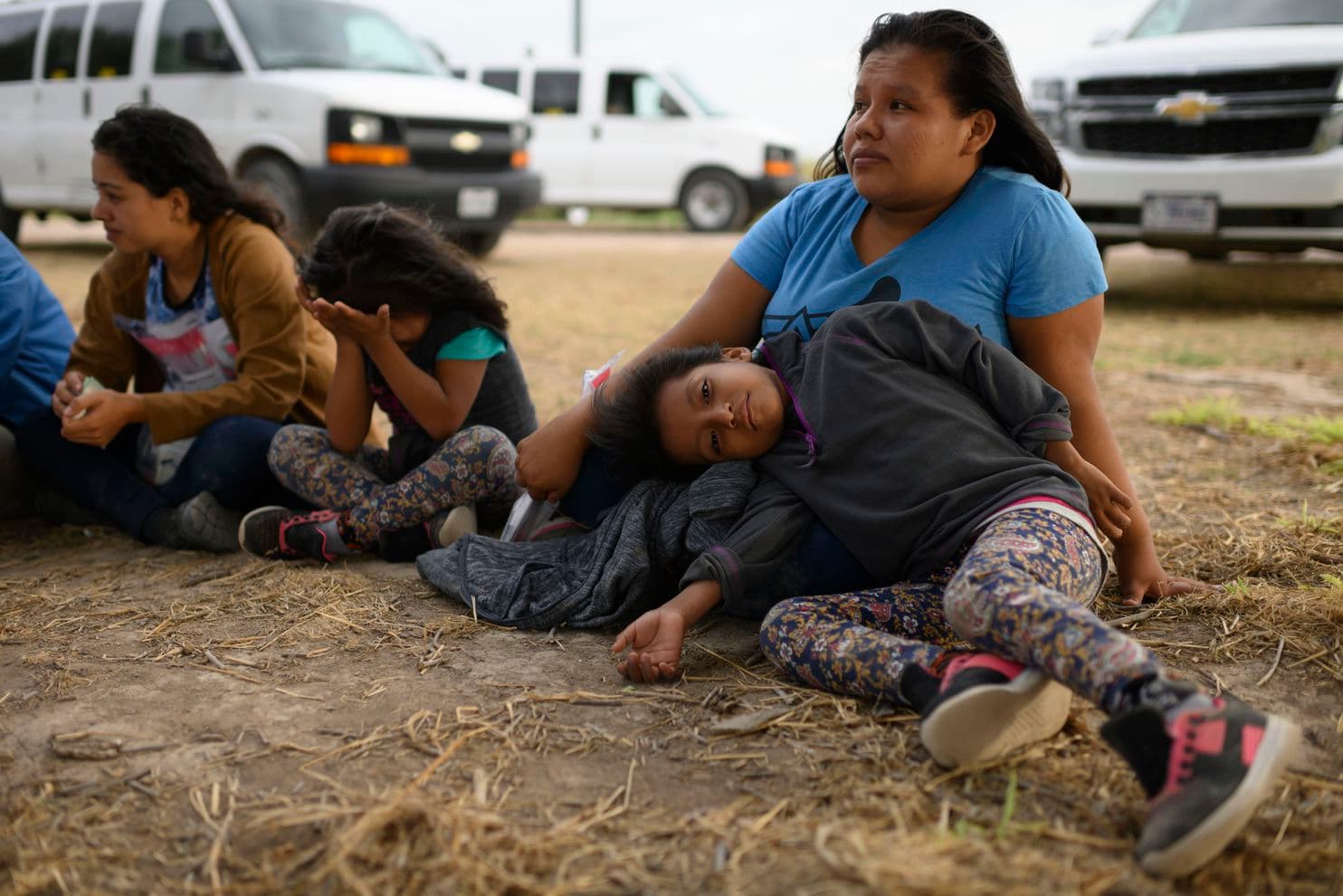 On June 24, a photo of a father from El Salvador, Óscar, and his 23-month-old daughter, Valeria, who tragically drowned while trying to cross the Rio Grande to the United States, sent shock waves around the world. The image, like those of little Aylan Kurdi and Omran Daqneesh , humanized the migration crisis at the U.S. southern border in a way we haven’t seen before.

It also served as a stark reminder of the dangerous journeys that thousands of people are taking in search of safety and a better life for their children. Parents are risking their lives, and the lives of their children, to leave untenable conditions — conditions that will worsen for many as a result of the Trump administration’s decision to suspend or reprogram more than $500 million in previously committed funds for development in Central America.

These cuts are already having a tangible impact on people’s lives and have the potential to drive even more people north. In Guatemala, my organization, Mercy Corps , has had to make the heartbreaking decision to cut planned projects and serve early termination notices to 40 team members.

We’ve canceled the opening of a women’s shelter that would have helped 2,850 survivors of violence. The U.N. has said rampant domestic violence is forcing women to flee their homes in Central America, and the Global Burden of Armed Violence report found that between 2007 and 2012, El Salvador, Honduras and Guatemala had some of the highest average female homicide rates in the world.

We’ve cut our “vacation school” program for at-risk youths who need support when schools are closed for holidays and the summer, when they are more vulnerable to gang violence and recruitment into gangs. Last year, we had more than 1,000 students participate. We’ve also had to cancel extracurricular activities reaching 2,000 students in public schools — these initiatives include engaging parents and teachers to talk to kids about the dangers of joining a gang. According to Amnesty International, unaccompanied minors interviewed by U.S. authorities in 2014 (there were 68,500 that year) cited actively avoiding recruitment into gangs as one of the predominant reasons for fleeing.

And we’ve also had to cancel the provision of legal, medical and counseling services to LGBT victims of violence, another persecuted and extremely vulnerable population likely to flee for their lives.

Opponents of U.S. assistance to Central America argue that there is not enough evidence that these investments are reducing migration. But we know that the choice to migrate is complex. Families risk leaving their homes only when desperation has set in, when they feel physically unsafe and when they see no hope for their future. There is promising evidence that U.S. assistance programs in Central America are improving living conditions. A multi-year, four-nation study by the Latin American Public Opinion Project at Vanderbilt University found a 51 percent decline in reported murders and a 51 percent decline in reported extortions in the neighborhoods that had received USAID’s violence prevention programs. At the end of our recent USAID-funded agricultural development program in Guatemala’s Western Highlands, 76 percent of participants interviewed were confident that their lives in Guatemala would improve.

We asked a 14-year-old girl participating in our violence prevention program in Guatemala what she would say to someone who wanted to cancel the program. “It is a huge mistake,” she said. “To me it is not rational, or even human, that they would want to take opportunities from people. And when those opportunities are taken away, the migration issue rises to the surface. And someone who takes away opportunities is cutting down dreams, even lives.”

It would be naive to think that aid alone is the answer. But cutting aid to this region will undercut any goal of reducing migration, and conditions in the Northern Triangle will likely deteriorate further if assistance is withdrawn.

I believe we all truly want a Central America where fathers such as Óscar do not have to risk their lives to migrate, putting their babies on their backs to swim across a river to an uncertain future. With the right investments, a safer, more prosperous Central America is possible, where people can build a brighter future at home.

Megan McCardel: The immigration conversation we need to have — and soon

We are a participant in the Amazon Services LLC Associates Program, an affiliate advertising program designed to provide a means for us to earn fees by linking to Amazon.com and affiliated sites. 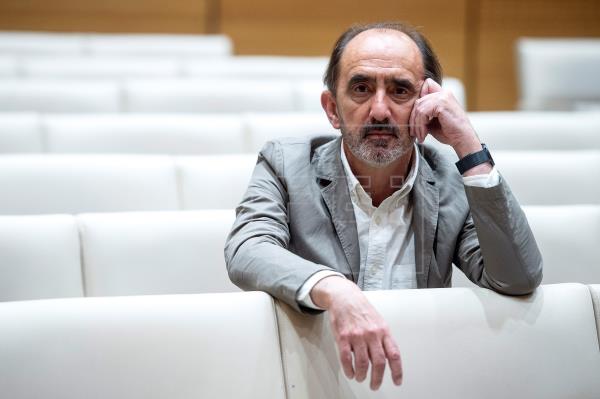 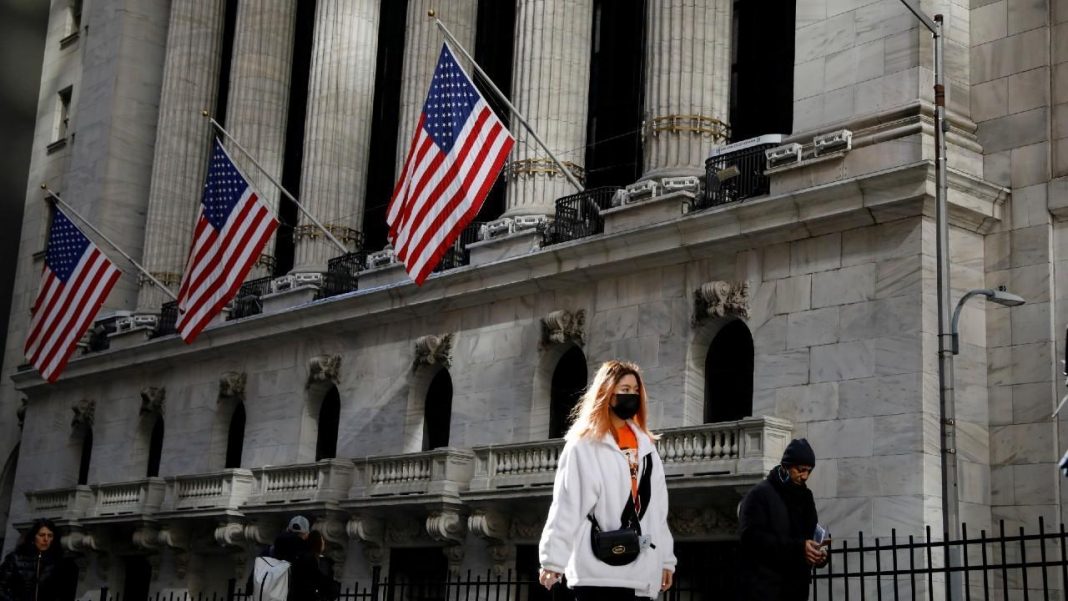 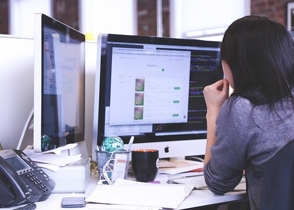 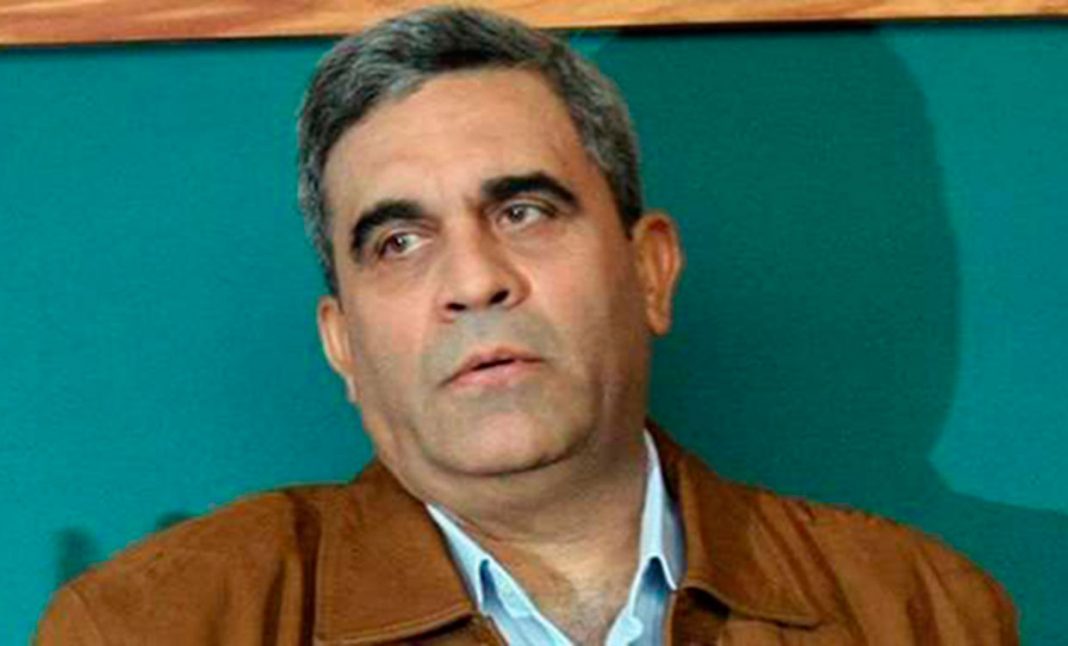 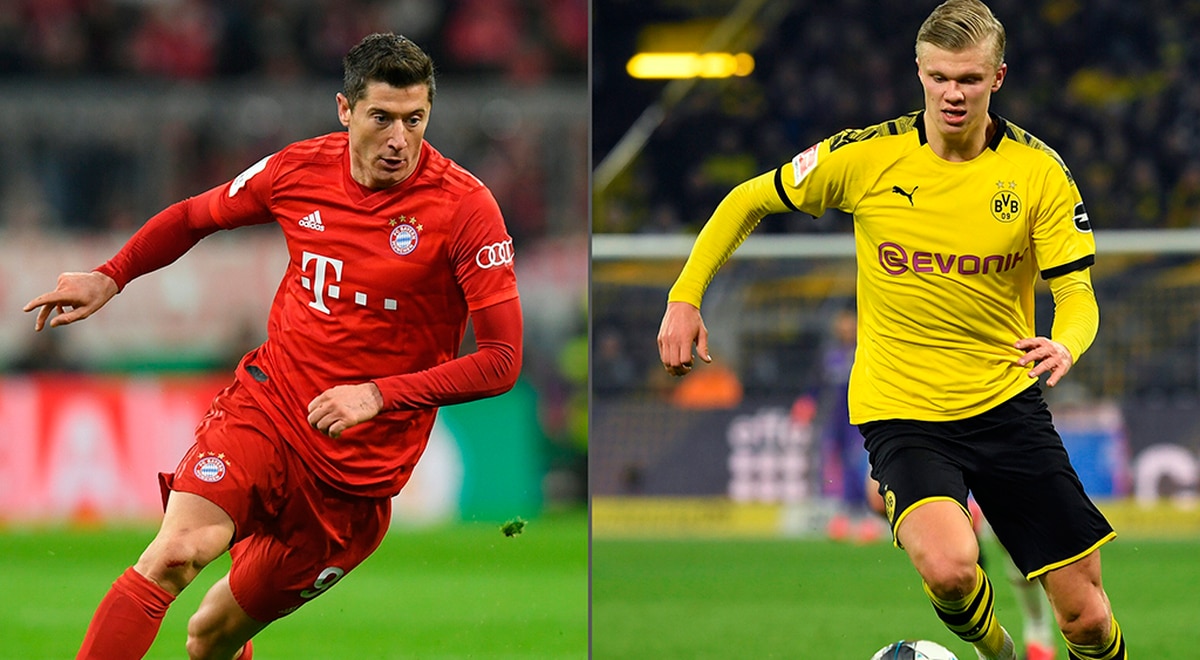 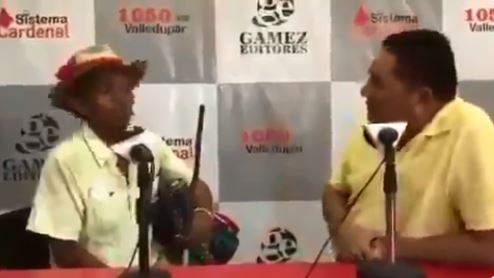 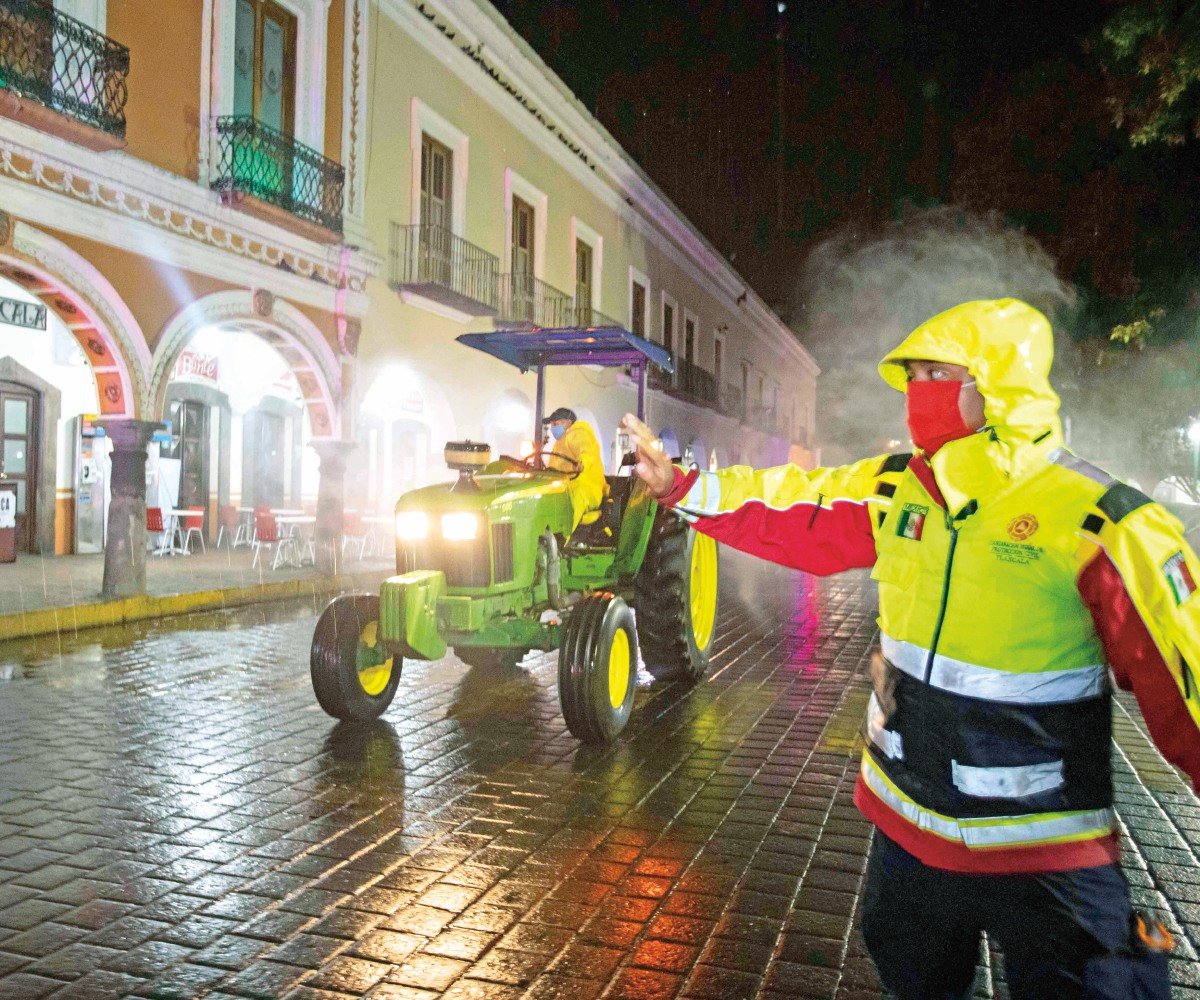 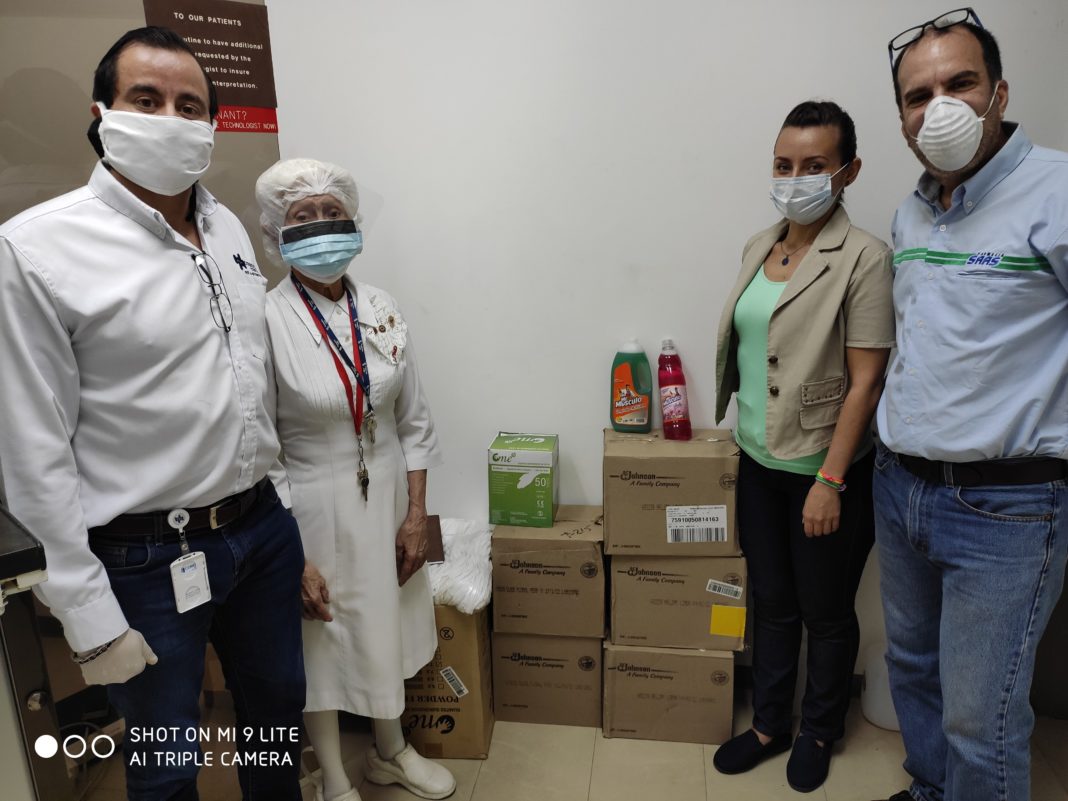 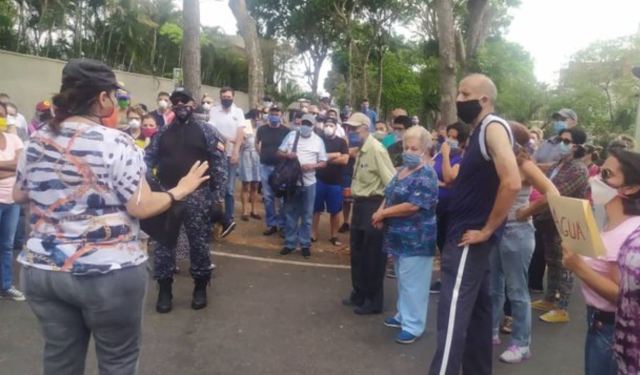