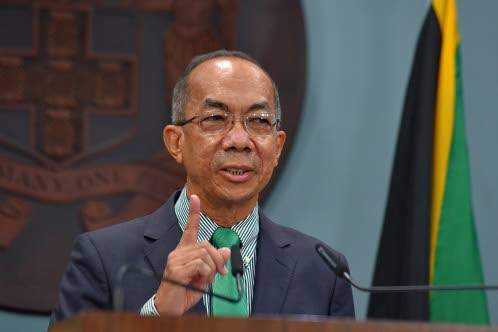 While calling on all families to refrain from using violence to solve domestic disputes, Chang explained that crime is cycle that stems from learnt behaviour and must first be condemned in the home

KINGSTON, Jamaica — Minister of National Security, Dr Horace Chang, has expressed outrage at the shooting death of four-year-old Cloey Brown in Trelawny, earlier today. «We are deeply saddened by Cloey‘s murder and we strongly condemn the use of children, women and the elderly as collateral for domestic disputes, gang violence and all other forms of crime.

The minister vowed that, with the aid of Commissioner of Police Major General Antony Anderson, «we will see to it that the perpetrators who have been arrested and charged for Cloey‘s murder, face the full brunt of the law».

Chang added that Jamaica is depending on the institution of family to help curb crime and deviance by playing a vital role in the orderly society, which Jamaica must become.

«Family is needed to protect one another and not incite vicious crimes such as murder», he said.

According to police reports, Cloey was shot in abdomen during an altercation between her father and someone who called him out of his house.

It is being theorised that the altercation stemmed from a sibling rivalry between the child’s father and uncle, who is said to have threatened his brother the day before.

In St Mary last week, a mother and sister were also charged for murder and conspiracy to commit murder of a man, whose decomposing and dismembered body was found in knitted bags behind the family’s yard.

While calling on all families to refrain from using violence to solve domestic disputes, Chang explained that crime is cycle that stems from learnt behaviour and must first be condemned in the home. 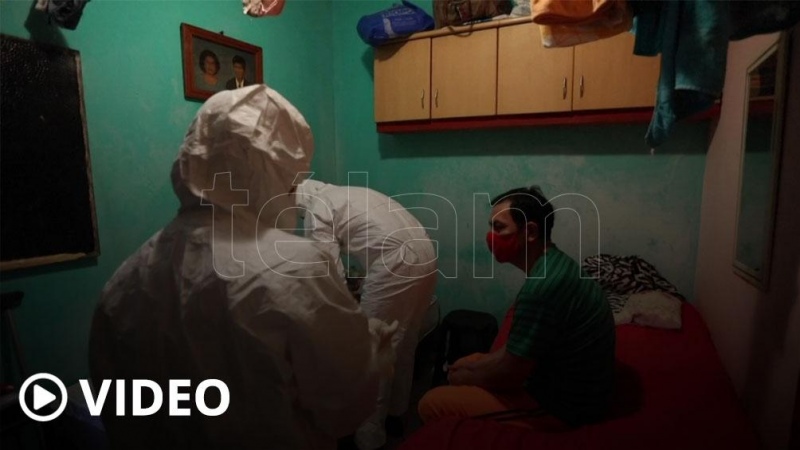 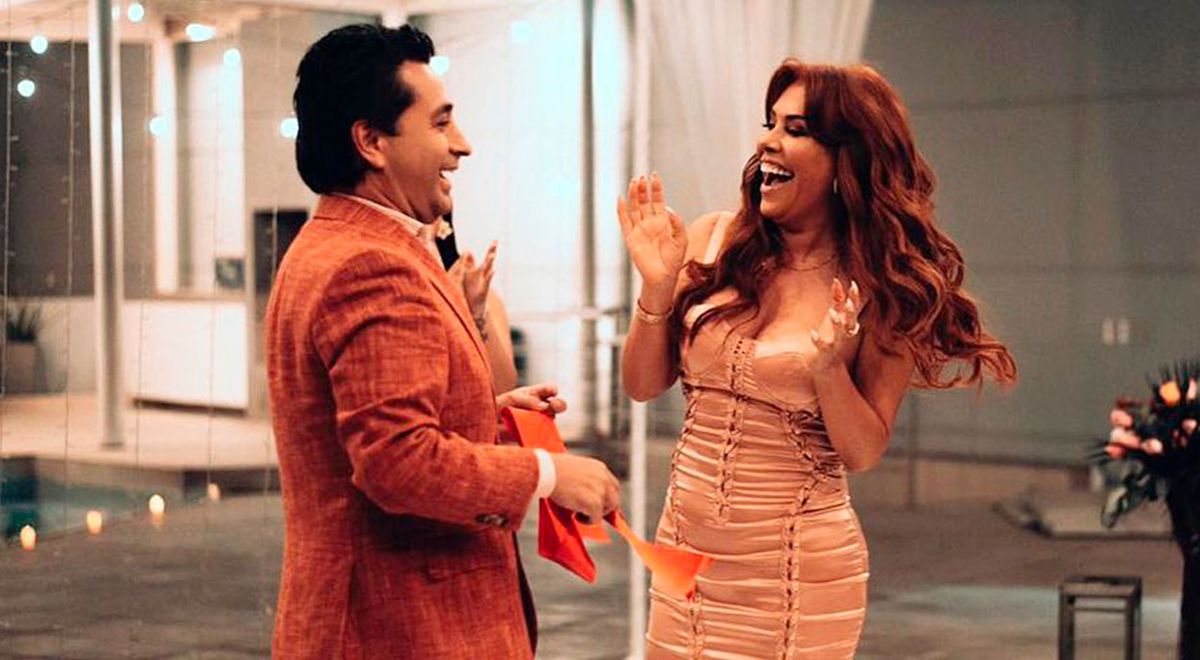 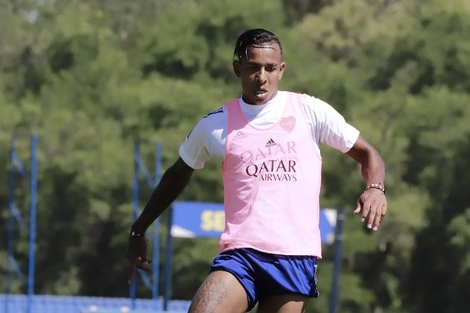 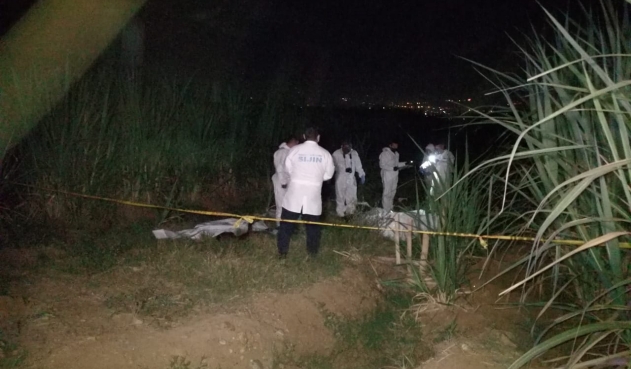 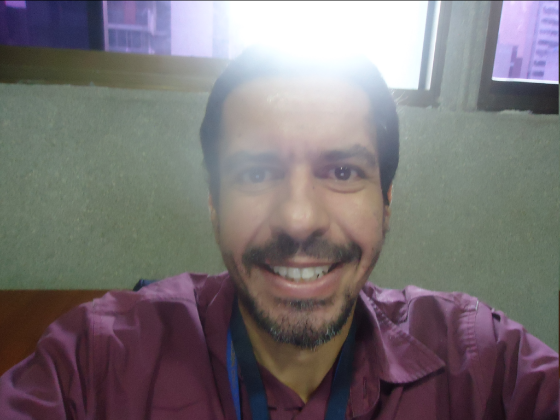 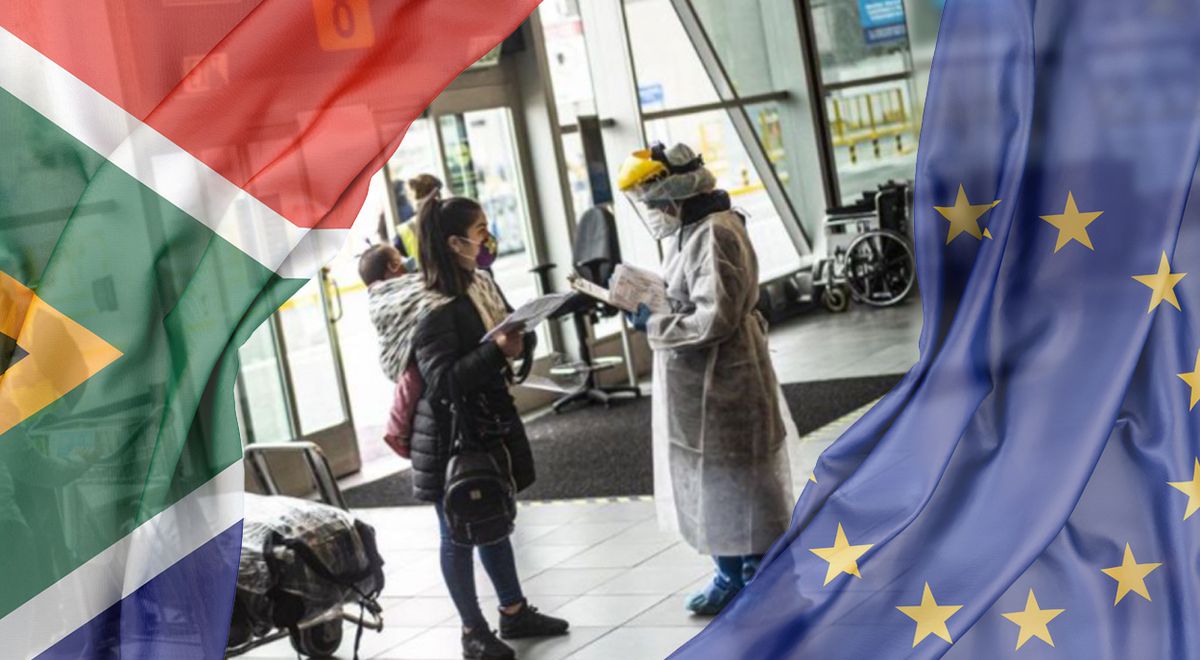 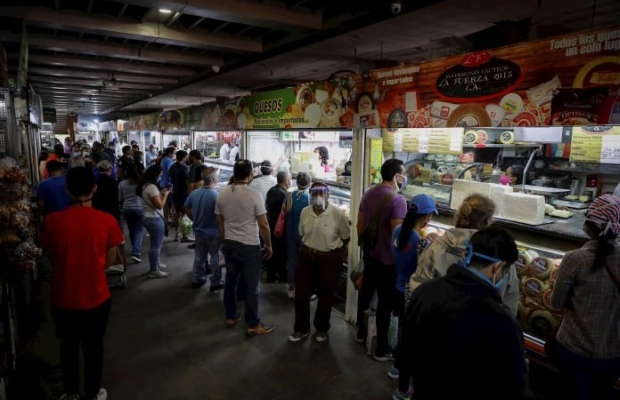 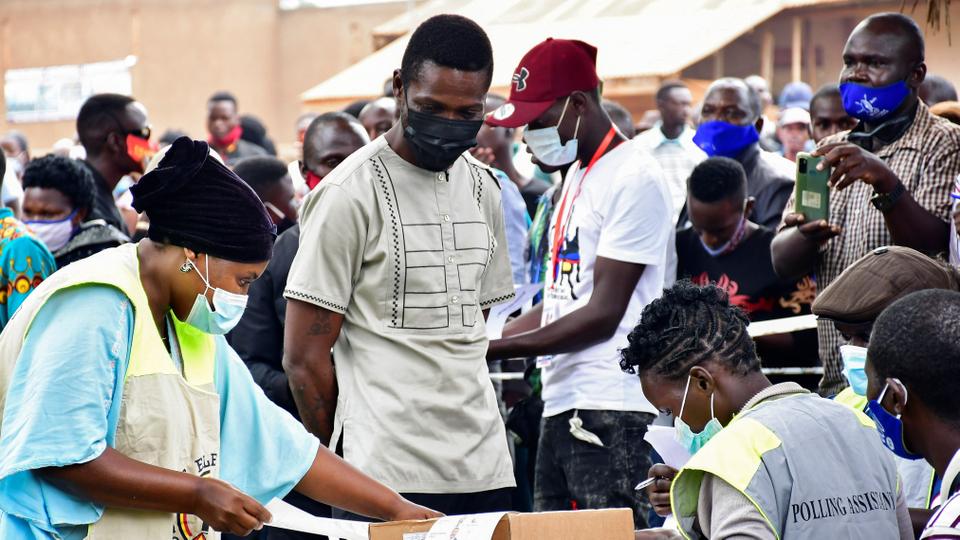 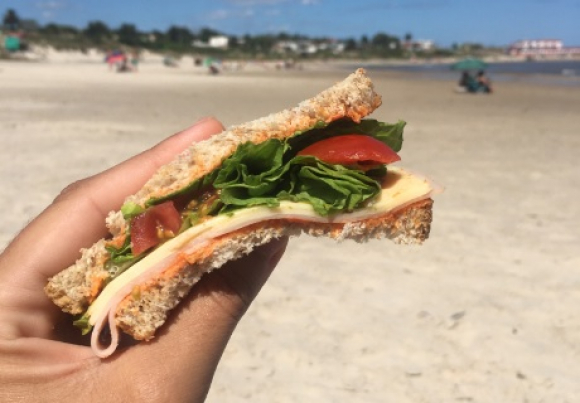 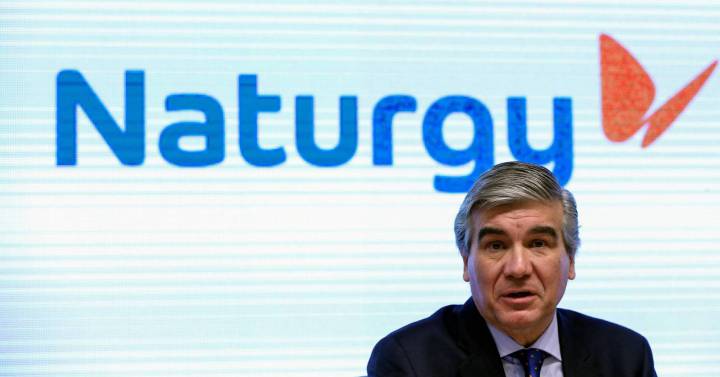 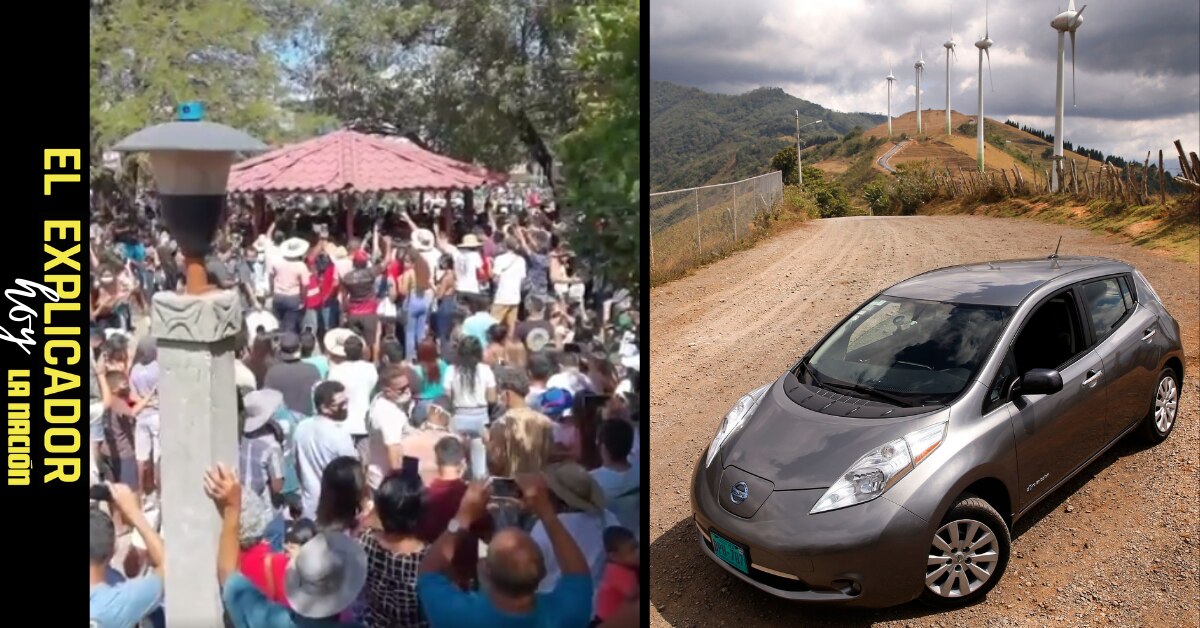