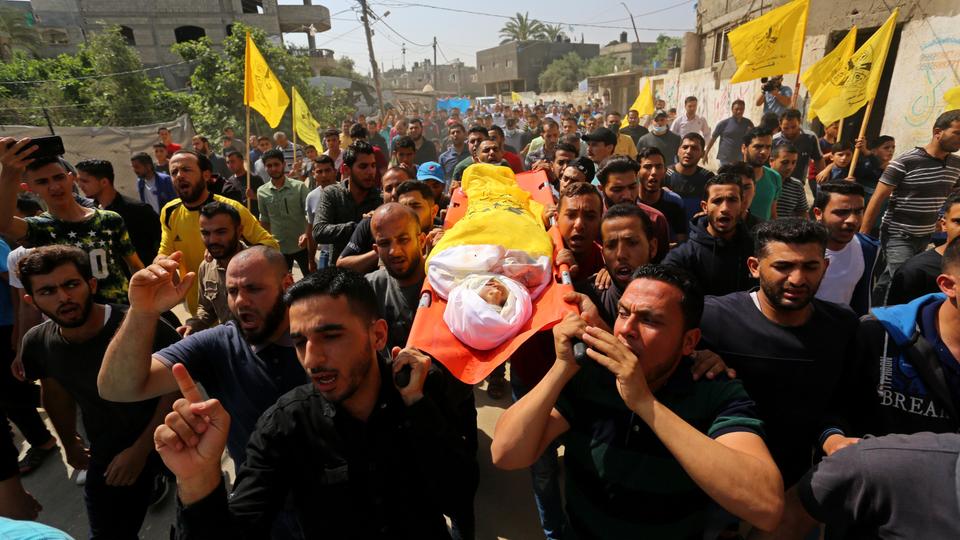 The decision was taken to close the crossing between Israel and Gaza immediately until a second order is issued, the Coordinator of Government Activities in the Territories (COGAT) affiliated with the Israeli Defence Ministry said in a statement

At least 28 Palestinian killed after Israel hit Gaza with air strikes, with over 700 wounded in raids by Israeli forces in East Jerusalem and across occupied West Bank since the start of recent unrest. Mourners carry the body of 11-year-old Palestinian child Hussain Hamad killed in Israeli air strike on Gaza, during funeral ceremony in Khan Yunis on May 11, 2021. (AA) At least 28 Palestinians, including 10 children, have been killed and more than 150 others wounded as Israeli warplanes continued to strike blockaded Gaza on the second day of its brutal aggression.

The renewed Israeli aggression comes on top of the military raids in Jerusalem and across the occupied West Bank in which 700 unarmed Palestinians have been wounded in the past 24 hours.

Israel unleashed its air power on Gaza early on Tuesday as an embattled patchwork of Palestinian resistance factions in Gaza vowed to retaliate as most of the world continues to ignore the plight of Palestinians.

The Israeli army announced the launch of Operation Guardian of the Walls late on Monday against Gaza, the heavily controlled Palestinian area where food and medicines can enter only after Israeli permission.

Israel insists its air attack was in response to the many rockets that were fired from Gaza into southern Israel.

Most of the rockets are homemade, manufactured in makeshift workshops using scrap metal.

Israel said on Tuesday two women were killed from the rocket attacks in southern city of Ashkelon, the first Israeli deaths in the current fighting.

At least 10 other Israelis have been wounded since Monday evening.

Israeli PM Benjamin Netanyahu said officials decided to «increase both the strength and rate of the strikes.»

Egypt was trying to broker a ceasefire, but the cycle of bloodshed was gaining momentum.

Israeli military said it was sending troop reinforcements to the Gaza fence and the defence minister ordered the mobilisation of 5,000 reserve soldiers.

He said that Israel was responsible for a «dangerous escalation» in the occupied East Jerusalem, and called on the international community to act immediately to stop the violence.

More than 20 Palestinian civilians have been killed by Israeli warplanes in past 48 hours. pic.twitter.com/i3NI3Iav6B

More than 700 Palestinians were wounded in the excessive force used by the Israeli security forces in Jerusalem and across the West Bank in the past 24 hours, including nearly 500 who were treated at hospitals.

By Tuesday morning, Hamas and other Gaza resistance fighters had fired more than 200 rockets, most of them causing little damage in Israel.

It set off air raid sirens throughout occupied Jerusalem, and explosions could be heard in what was believed to be the first time the city had been hit since a 2014 war.

In a statement issued early on Tuesday, Hamas leader Ismail Haniyeh said the rocket attacks would continue until Israel stops «all scenes of terrorism and aggression in Jerusalem and Al Aqsa Mosque».

Hamas was forced to retaliate

«The Israelis were being called upon by Palestinians and international community to stop provoking and attacking worshippers,» he said, adding but PM Netanyahu for his own political interest continued to pursue violence.

«Palestinians resistance groups in Gaza had no choice. That was, as far as they are concerned, their national Islamic duty. Al Aqsa is not just any place in the world, it's the third holiest mosque on the face of the earth.»

— Arwa Ibrahim (@arwaib) May 10, 2021 Islamic Jihad, one of the main Palestinian groups in Gaza, said on Tuesday that two of its commanders were killed in Israeli air strikes targeting the enclave.

Sources within the group said the strikes in central Gaza City, also «wounded eight people, including a woman and her two children.»

In recent weeks, tension has been soaring in occupied Jerusalem, marked by Israeli police using excessive force against Palestinian protesters in the walled Old City, located in occupied East Jerusalem.

Another driver of Palestinian anger has been the threatened eviction of Palestinian families from homes in an East Jerusalem neighbourhood by illegal Israeli settlers.

Last week, settlers swarmed in the Sheikh Jarrah neighbourhood of occupied East Jerusalem after an Israeli court ordered the eviction of Palestinian families who have been living in the area for generations.

Palestinians protesting in solidarity with the residents of Sheikh Jarrah have been targeted by Israeli forces.

Israel occupied East Jerusalem during the 1967 Arab-Israeli war and annexed the entire city in 1980 – a move that has never been recognised by the international community.

READ MORE:   Apartheid or not: What do Israelis and Palestinians think of Israel?

The decision was taken to close the crossing between Israel and Gaza immediately until a second order is issued, the Coordinator of Government Activities in the Territories (COGAT) affiliated with the Israeli Defence Ministry said in a statement.

There are concerns that the closure of Gaza's main commercial trade route will cause serious humanitarian problems in Gaza, where more than 2 million people have been under blockade for 14 years.

Israel announced that it had closed off the Erez or Beit Hanoun border crossing in the northern Gaza until further notice.

READ MORE: Israel does not spare Gaza from strikes, even in Ramadan

Mevlut Cavusoglu held separate phone calls with his Jordanian and Egyptian counterparts on the latest developments in Palestine.

During the talks, Cavusoglu discussed steps to be taken in the international arena against Israeli aggression, said the sources.

He is currently on a two-day visit to Saudi Arabia, where he said on Twitter he would discuss «bilateral relations and important regional issues, especially the attacks at the Al Aqsa Mosque and the oppression against the Palestinian people.»

Cavusoglu held several phone calls on Monday with his Moroccan, Iranian, Algerian, Pakistani, Russian, Palestinian and Tunisian counterparts, as well as the secretary-general of the Organization of Islamic Cooperation, after the Israeli attacks on Palestinians and the Al Aqsa Mosque. 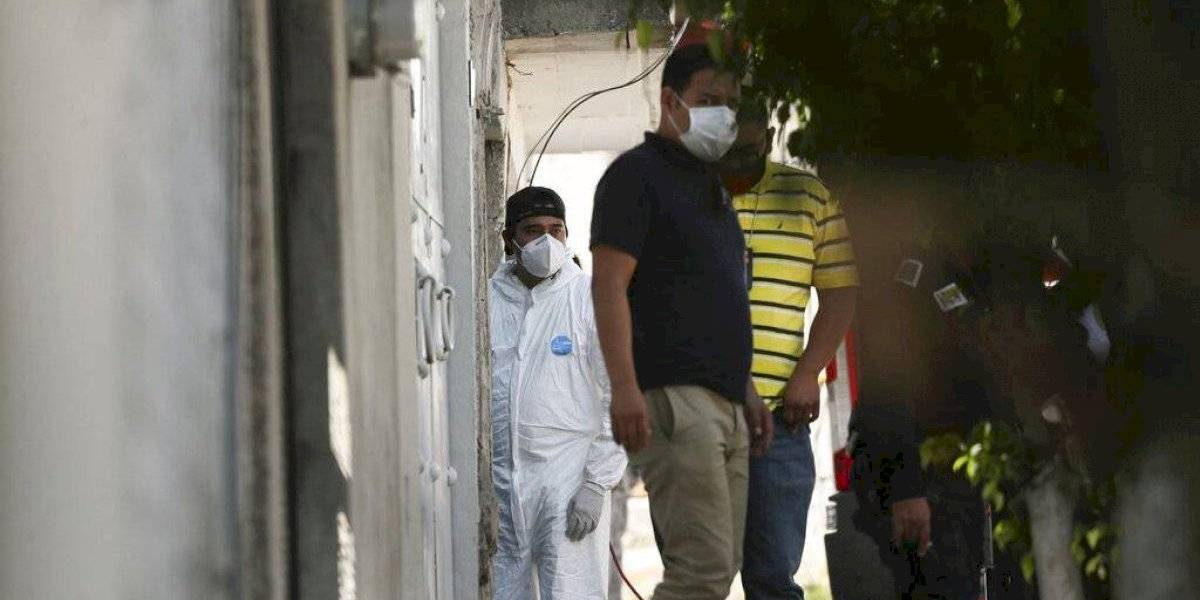 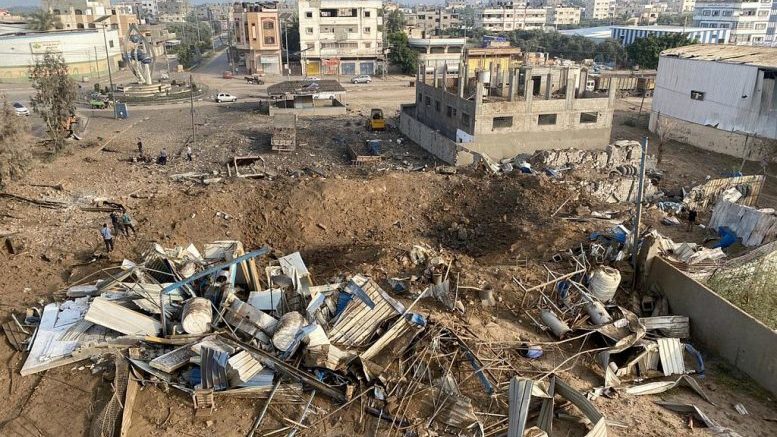 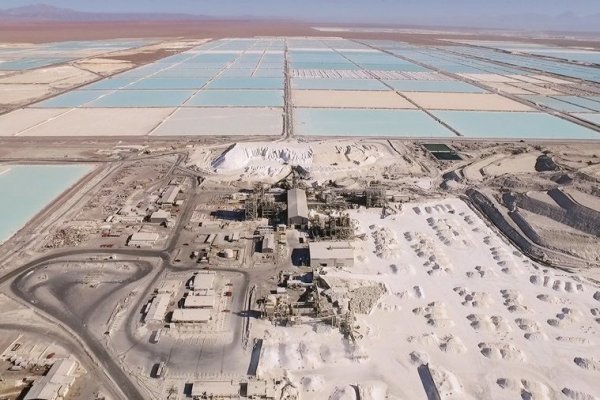 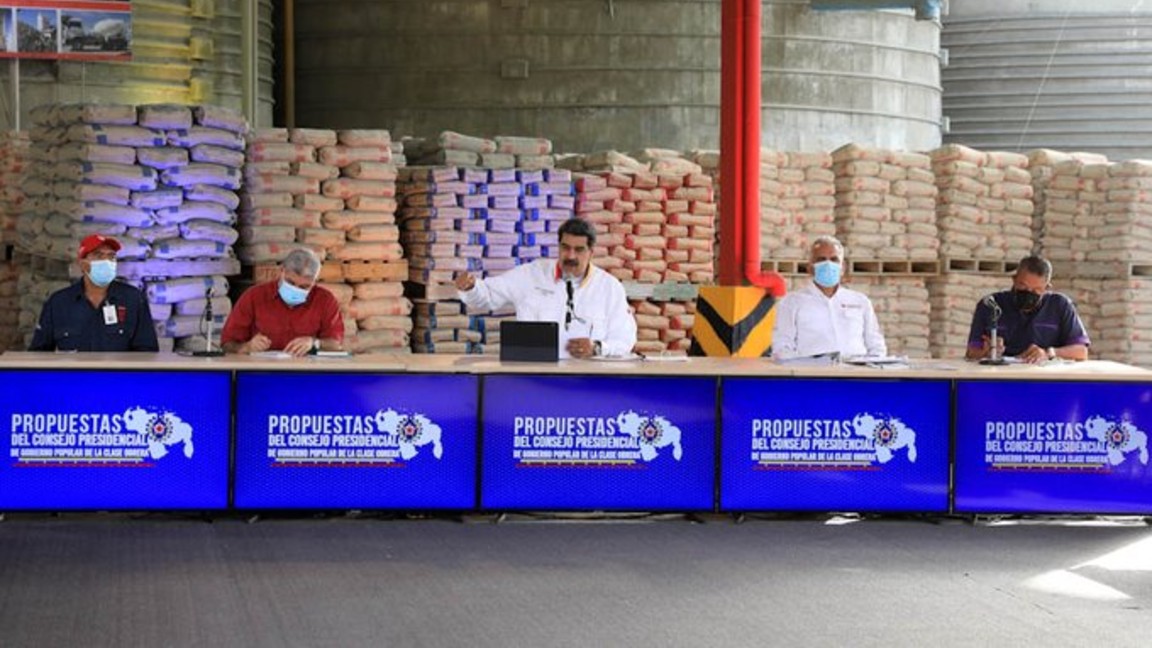 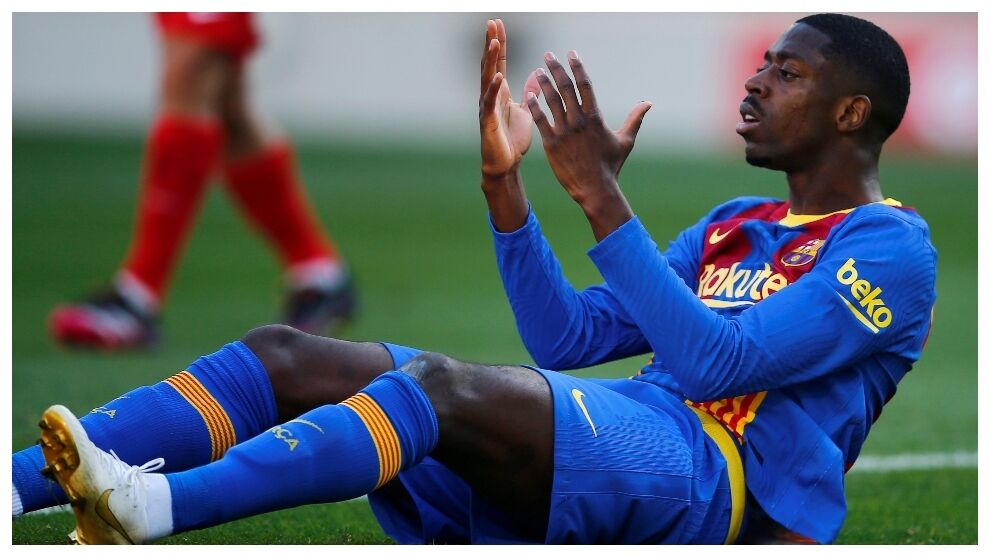 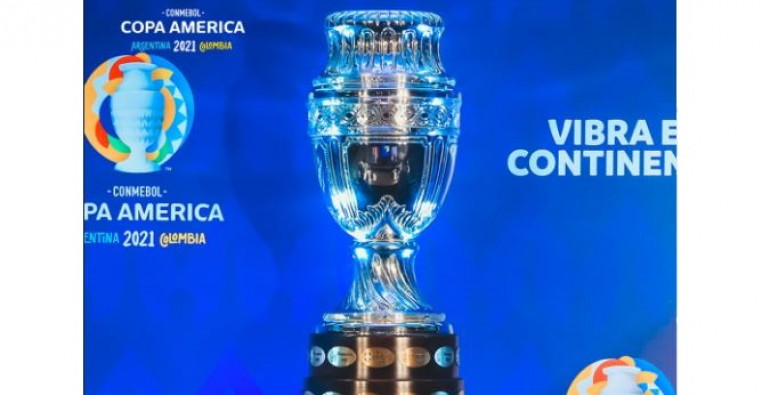 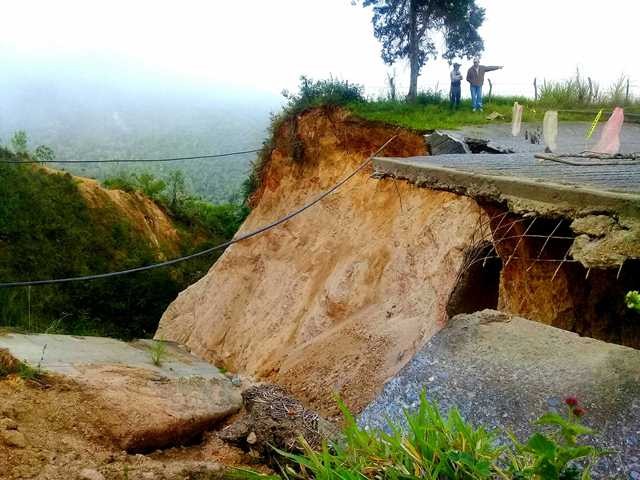 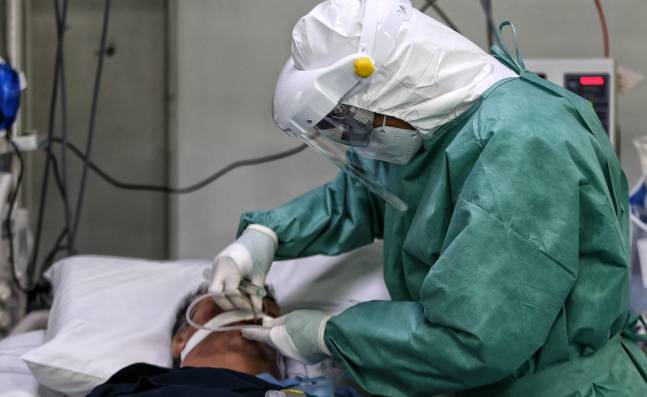 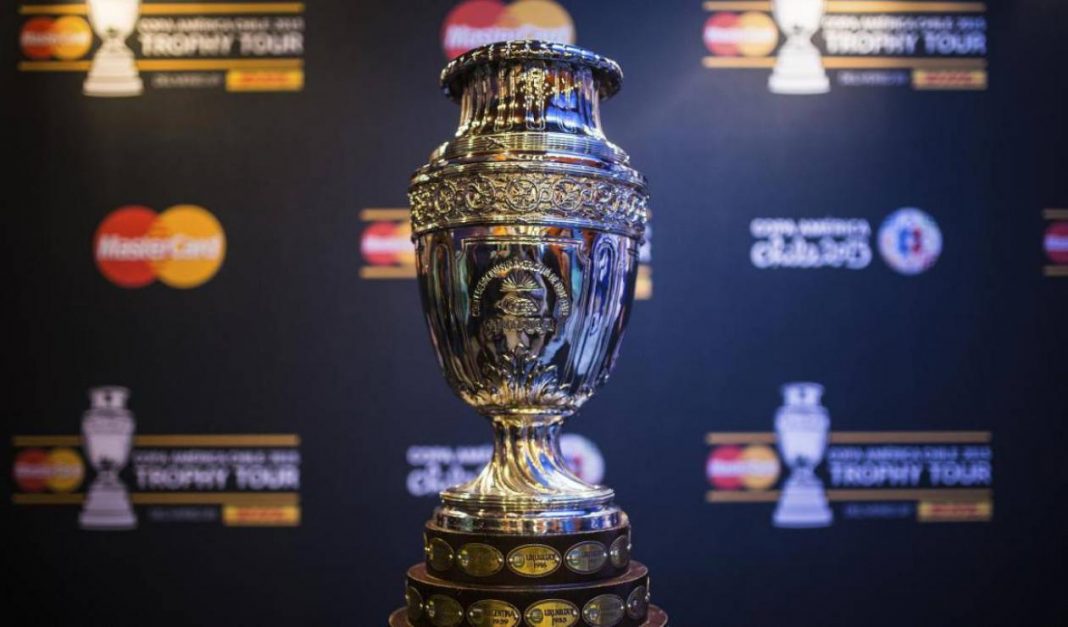 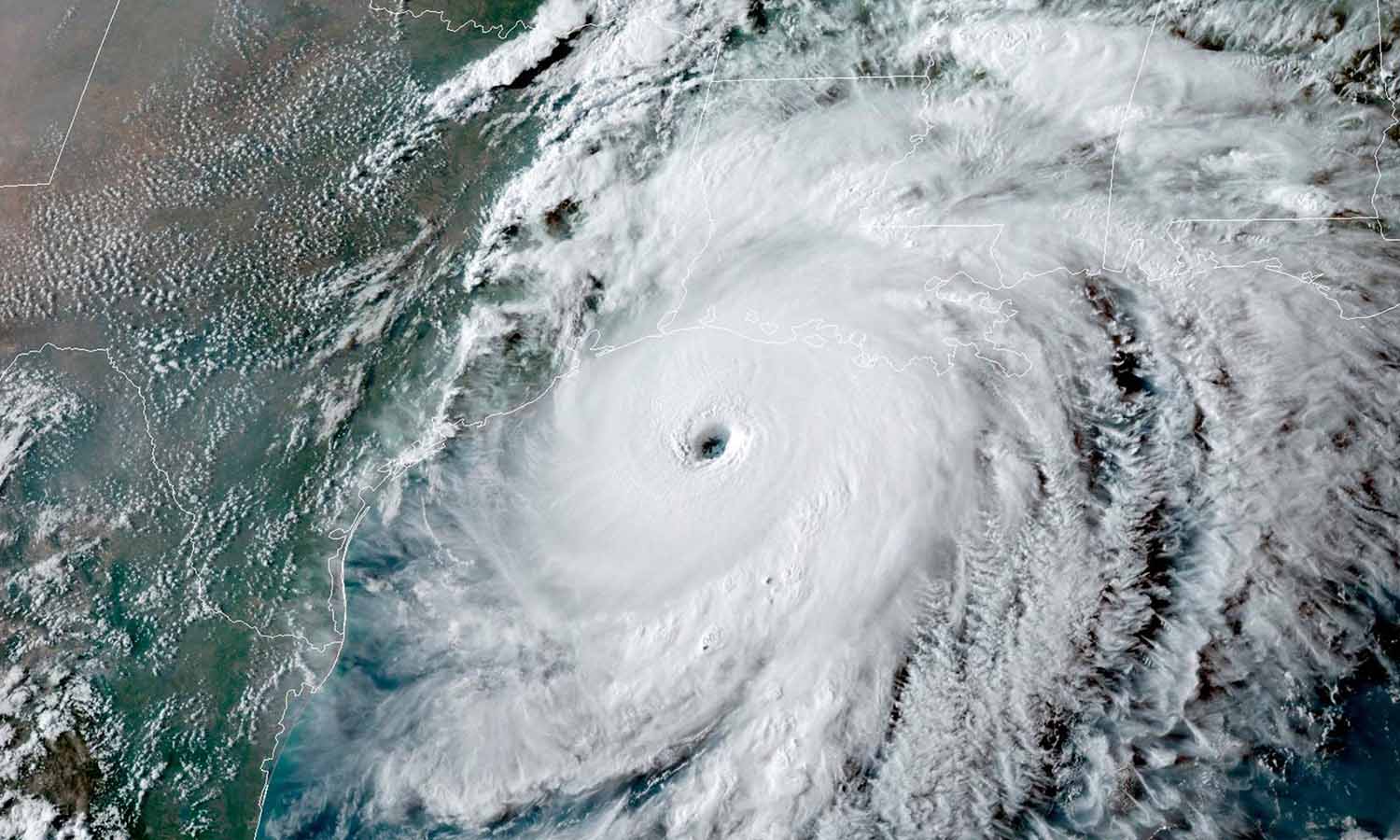 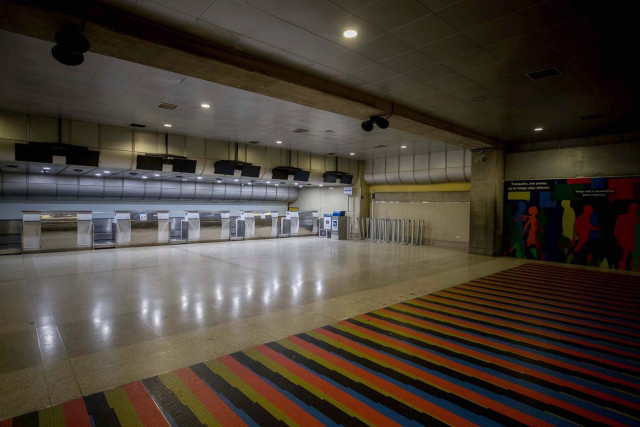 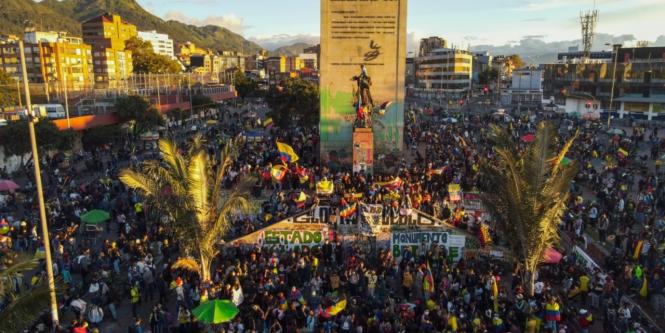