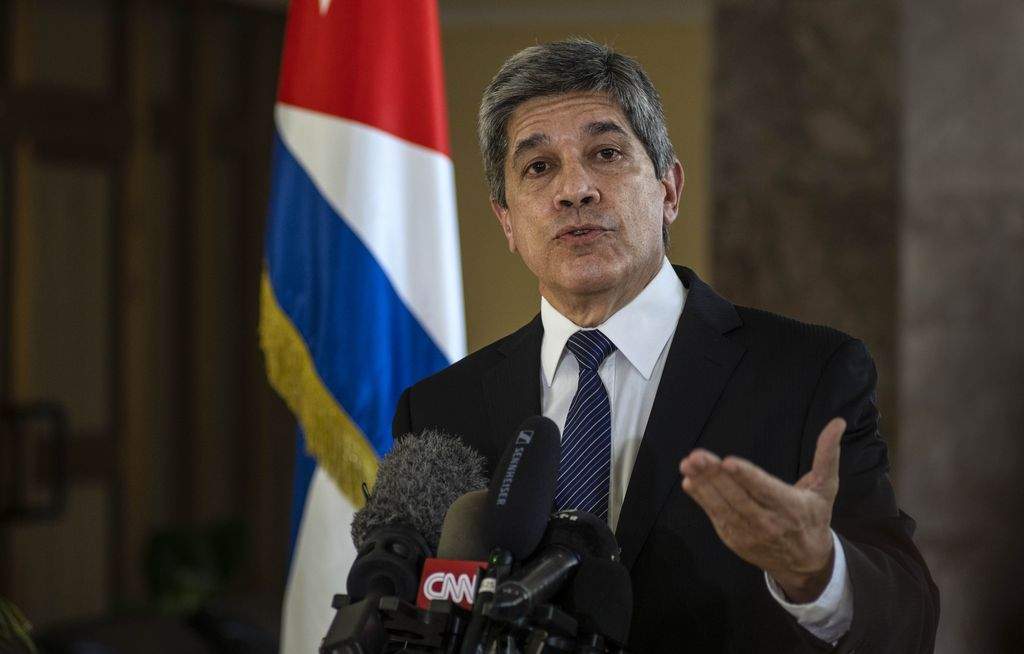 «It is the opportunism» of those who «feel in political debt due to the recent elections, or who are advancing favours for the 2024 (election),» Fernandez de Cossío said

HAVANA, Cuba (AP) — Cuba is convinced that US President-elect Joe Biden does not believe the Caribbean island nation sponsors terrorism, a senior Cuban diplomat said Tuesday, a day after the outgoing US administration returned Cuba to a terrorism list. «We are convinced that President Biden and his team know perfectly and recognise that Cuba is not and has not been a sponsor of terrorism,» Carlos Fernández de Cossío, director general of the United States department in Cuba‘s Foreign Ministry, told a small group of journalists.

«And we trust that this truth will have a certain influence on the government team that enters next January 20,» he said.

The Trump administration on Monday re-designated Cuba as a «state sponsor of terrorism,» hitting the country with new sanctions that could hamstring Bidenâs promise to renew relations with the communist-governed island.

Secretary of State Mike Pompeo announced the step, citing Cubaâs continued harbouring of US fugitives, its refusal to extradite a coterie of Colombian guerrilla commanders and its support for Venezuelan leader Nicolás Maduro.

The Cuban government believes Trump is seeking last-minute political gain with a move favoured by Cuban exiles in Florida.

«It is the opportunism» of those who «feel in political debt due to the recent elections, or who are advancing favours for the 2024 (election),» Fernandez de Cossío said.

Removing Cuba from the terrorism list had been one of former President Barack Obamaâs main foreign policy achievements as he sought better relations with the island, an effort endorsed by Biden as his vice president. Ties had been essentially frozen after Fidel Castro took power in 1959.

Trump took a tough line on Havana and reinstituted many of the sanctions that the Obama administration had eased or lifted after the restoration of full diplomatic relations in 2015. 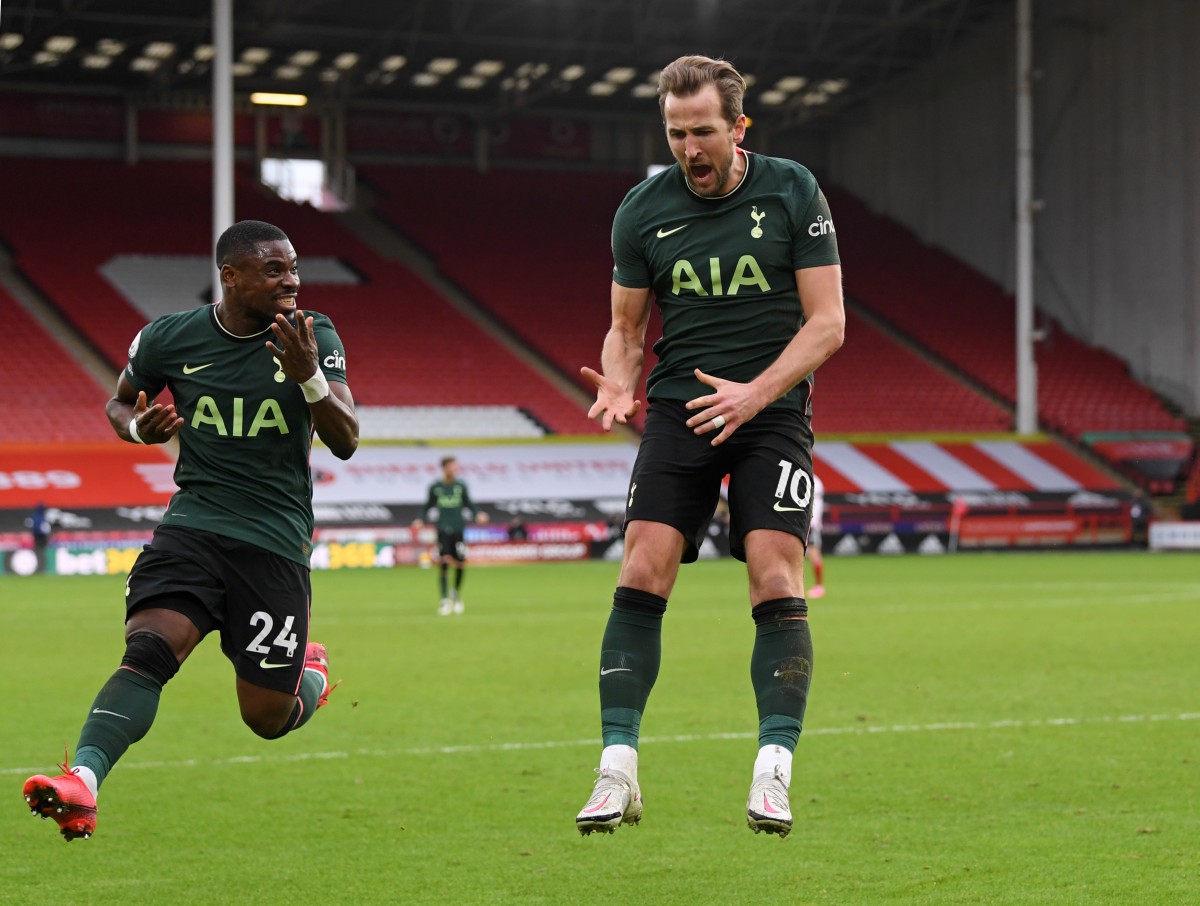 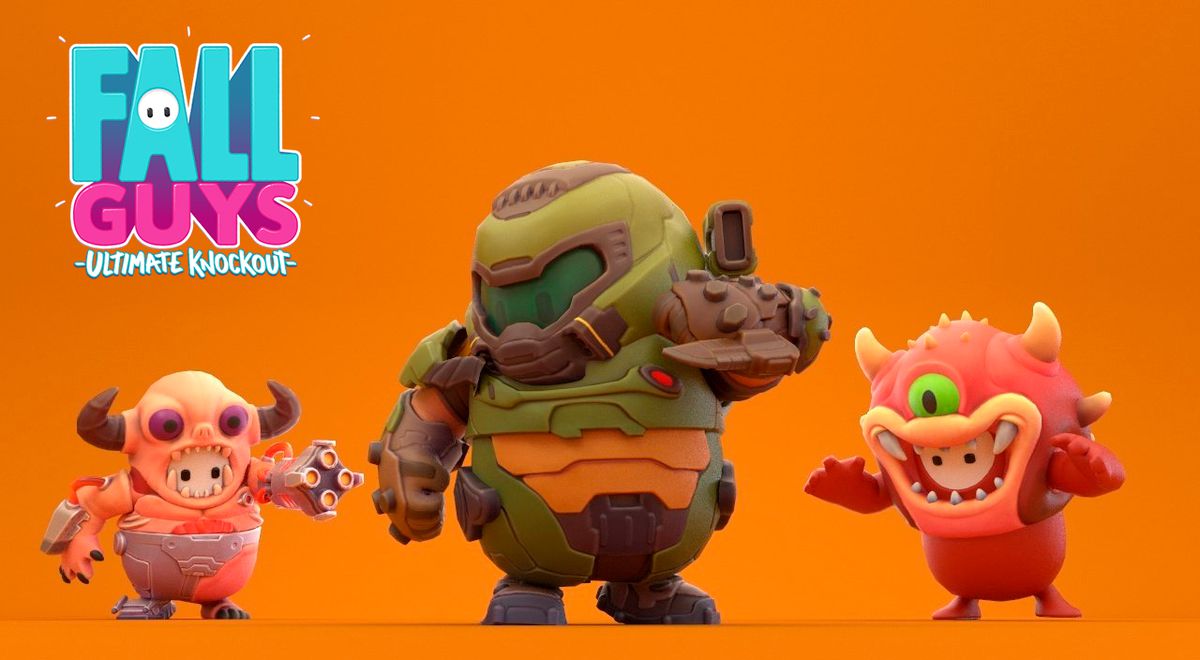 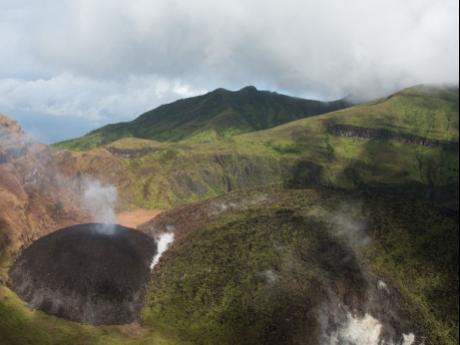 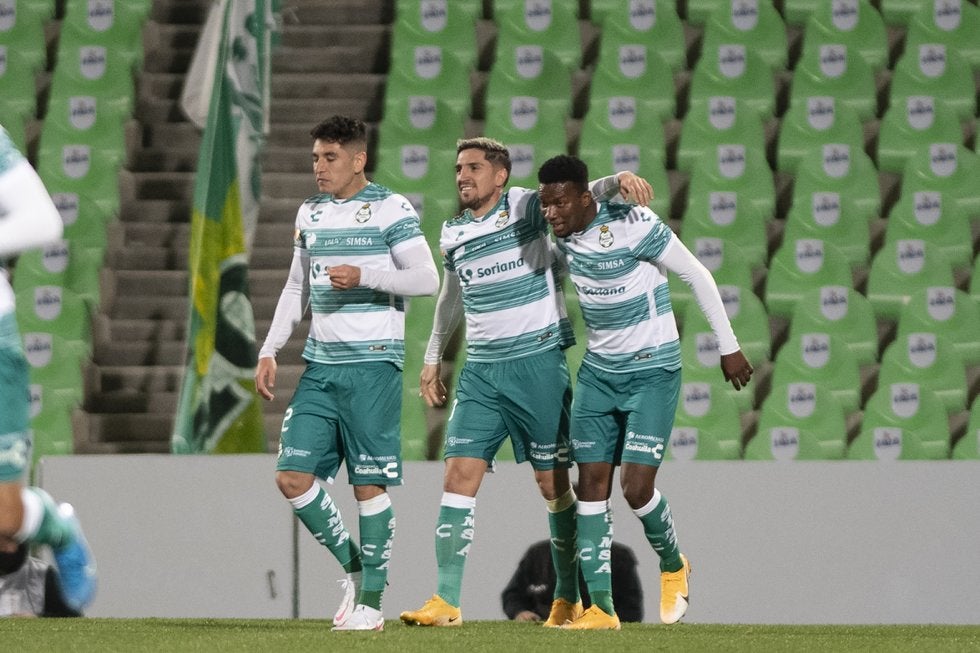 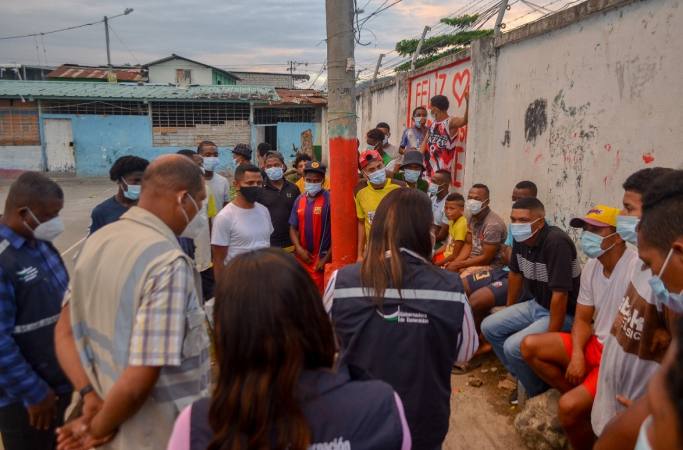 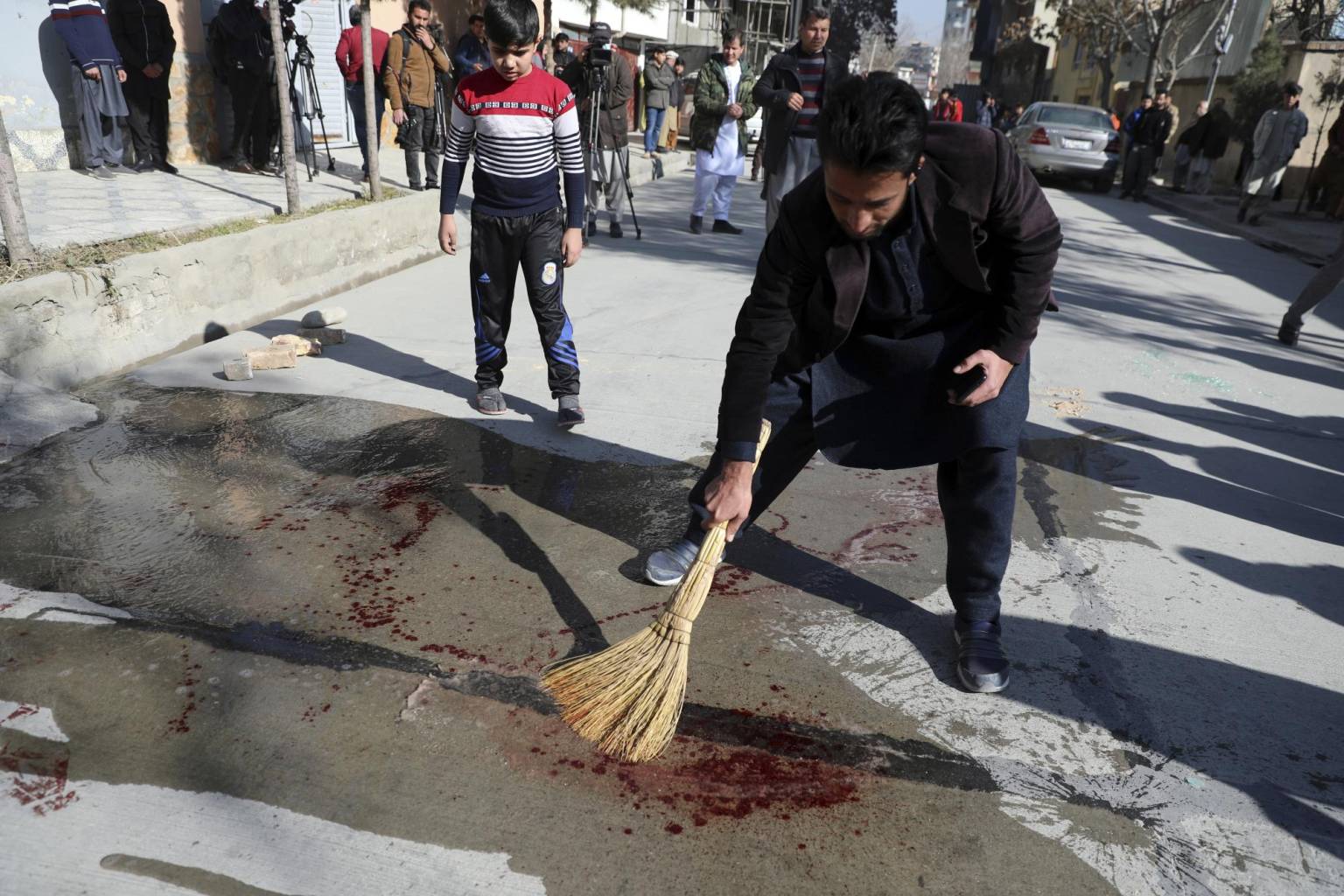 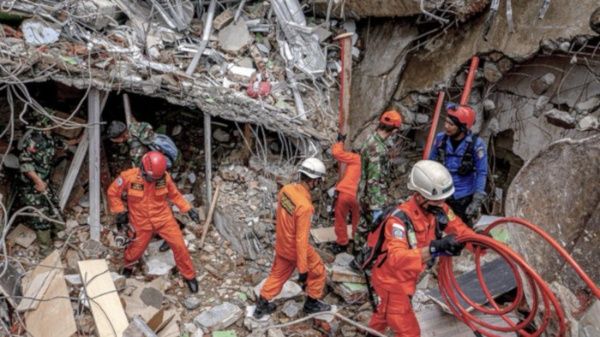 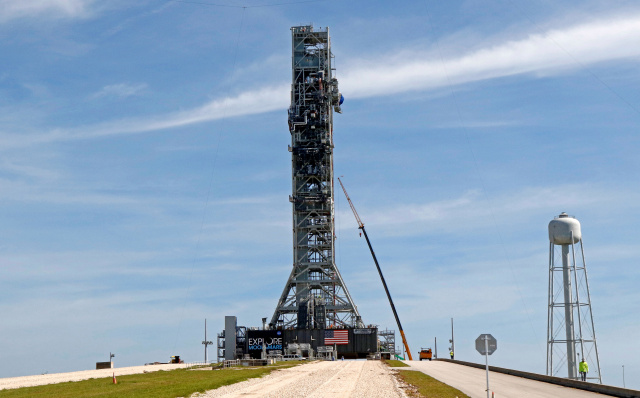 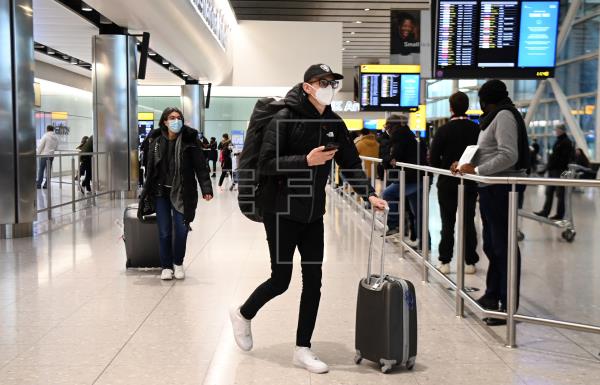