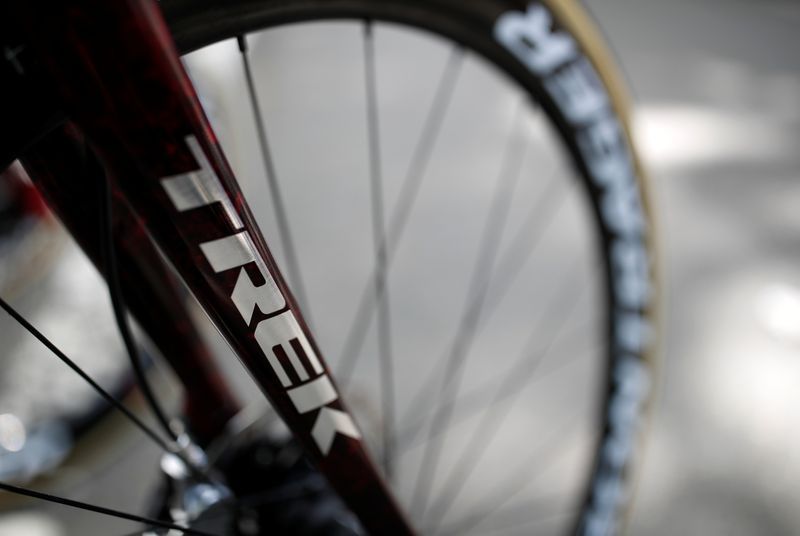 In a post on Twitter, cycling journalist Jose Been said: “My dear American friends, I hope this horrible presidency ends for you. And for us as (former?) allies too

The 19-year-old American‘s response to a tweet about U.S. President Donald Trump triggered backlash on social media, with people calling for a boycott of the bike brand.

In a post on Twitter, cycling journalist Jose Been said: “My dear American friends, I hope this horrible presidency ends for you. And for us as (former?) allies too.

“If you follow me and support Trump, you can go. There is zero excuse to follow or vote for the vile, horrible man,” Been added, to which Simmons replied with a hand-waving emoji with a Black skin tone.

“While we support the right to free speech, we will hold people accountable for their words and actions,” the team said in a statement.

“Regrettably, Simmons made statements online that we feel are divisive, incendiary, and detrimental to the team, professional cycling, its fans, and the positive future we hope to help create for the sport.”

“In response, he will not be racing for Trek-Segafredo until further notice.”

(Reporting by Arvind Sriram in Bengaluru; Editing by Clarence Fernandez) 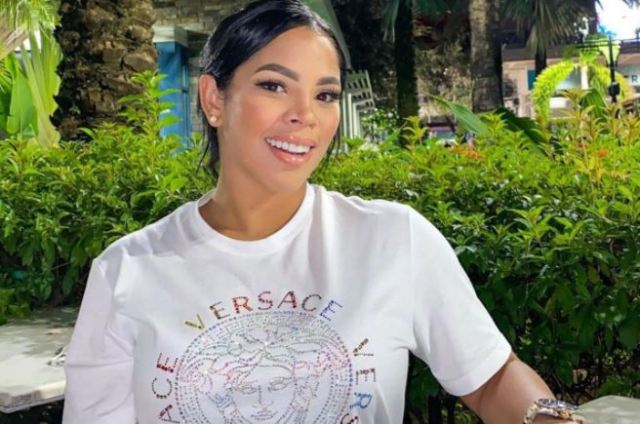 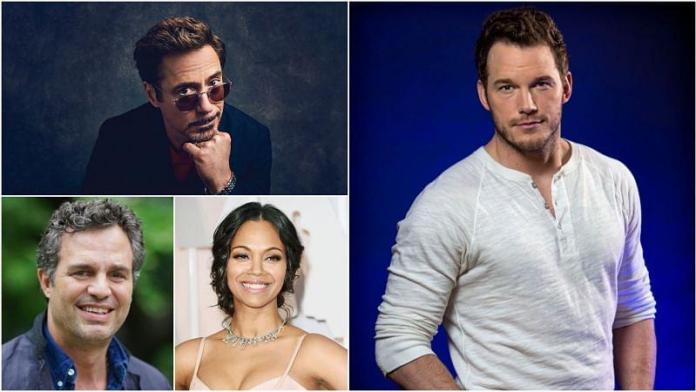 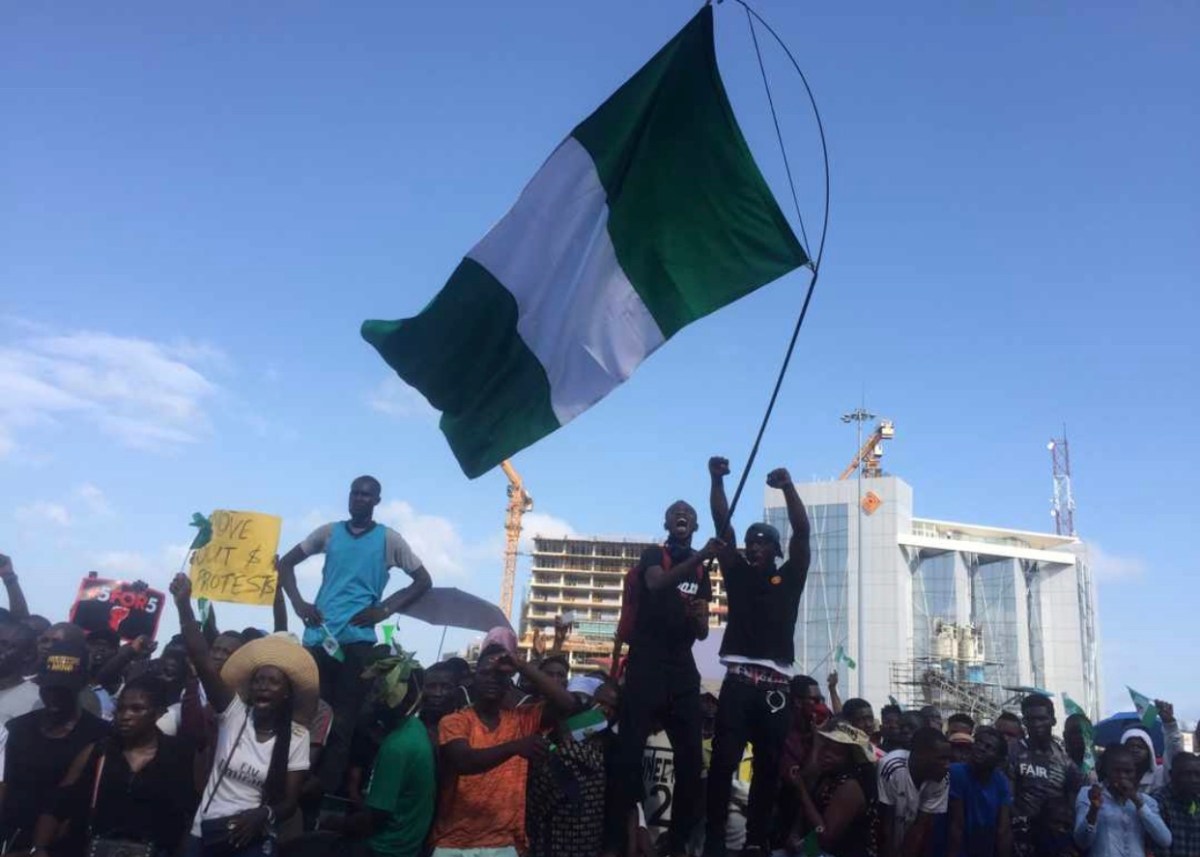 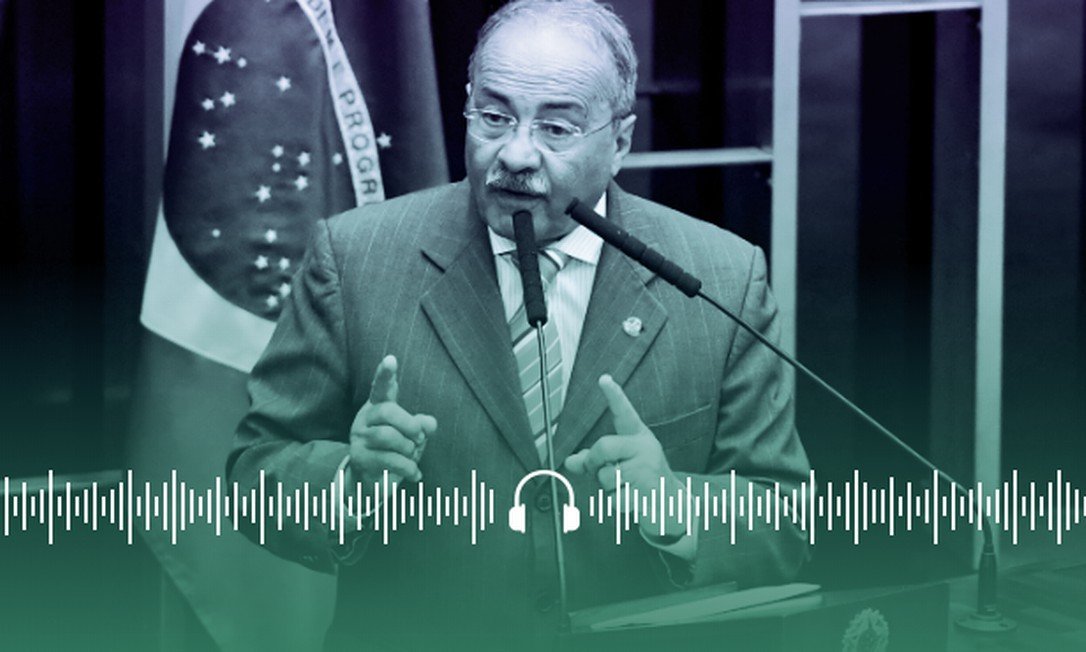 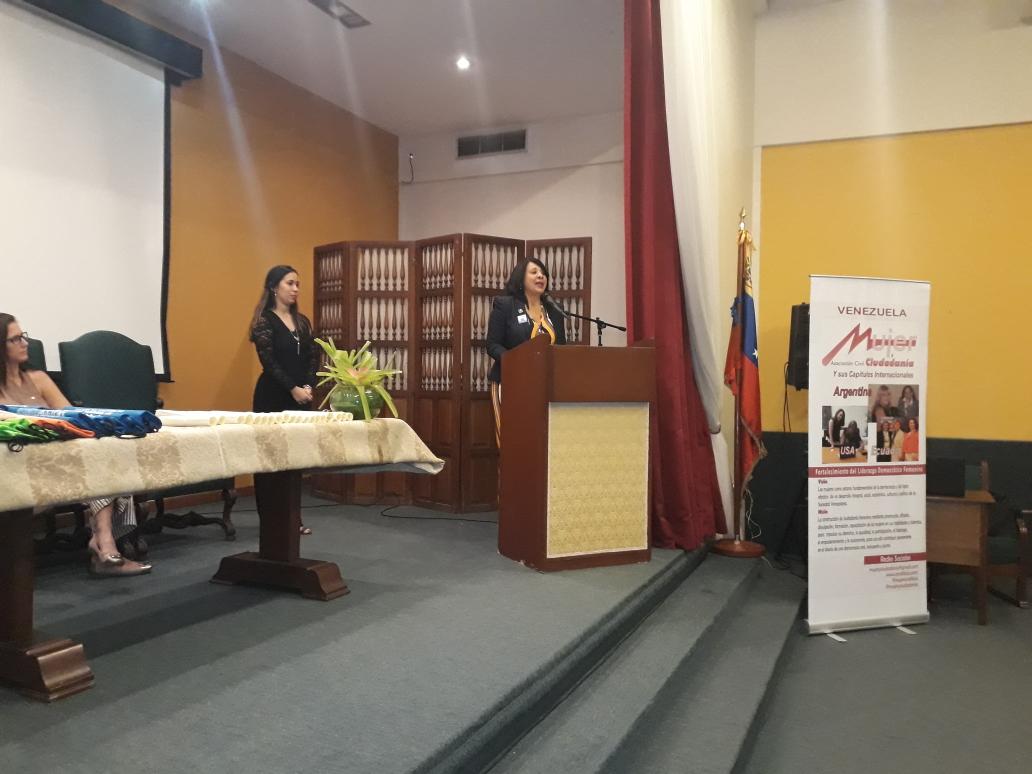 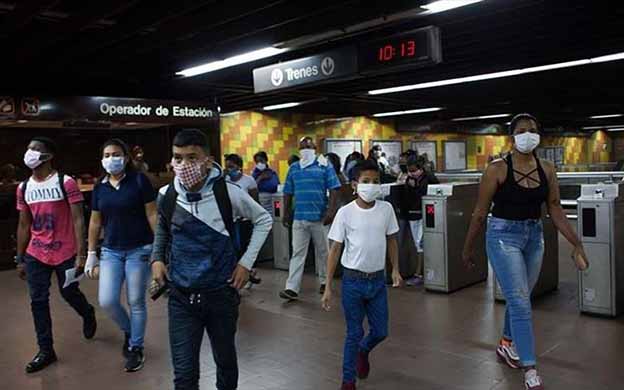 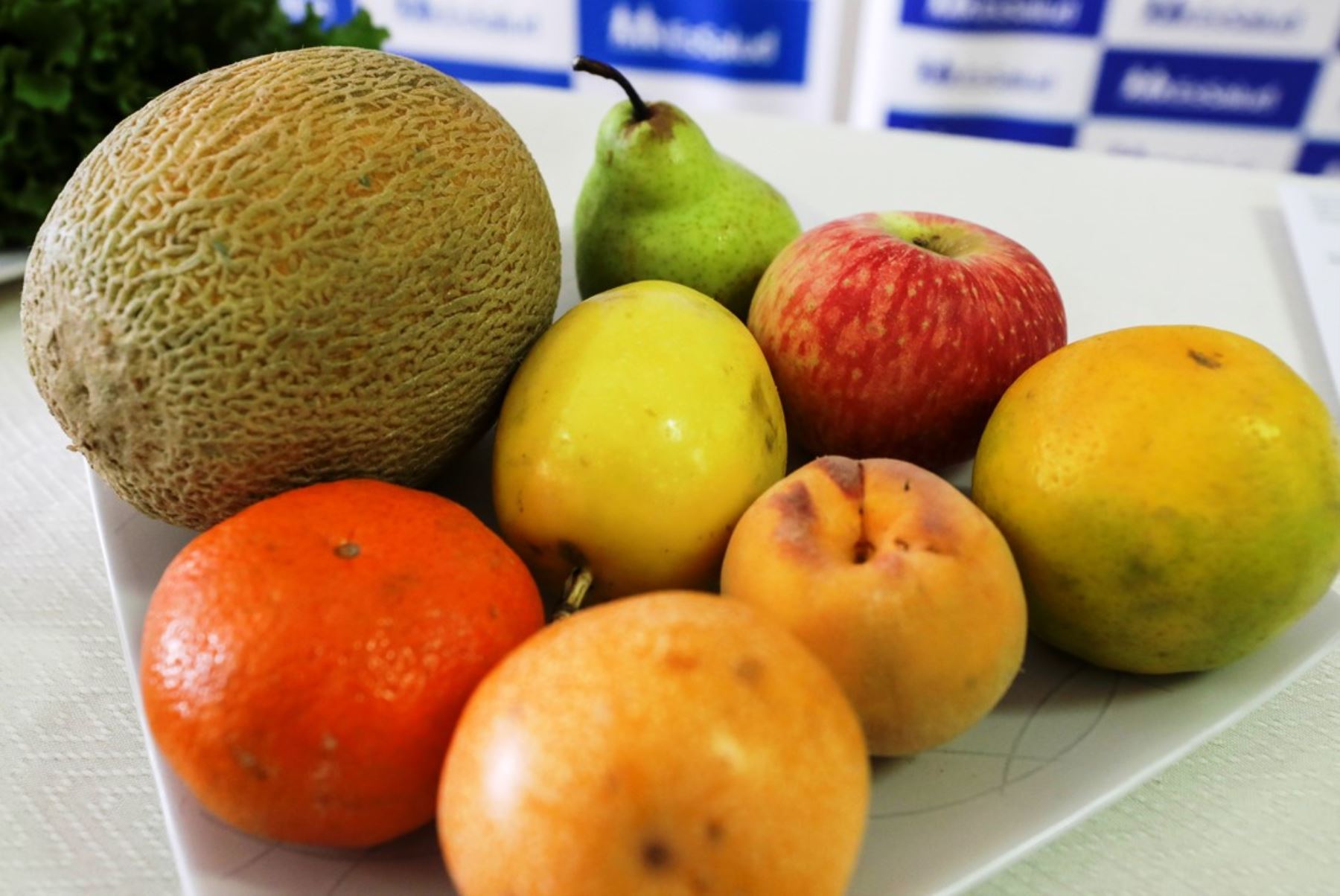 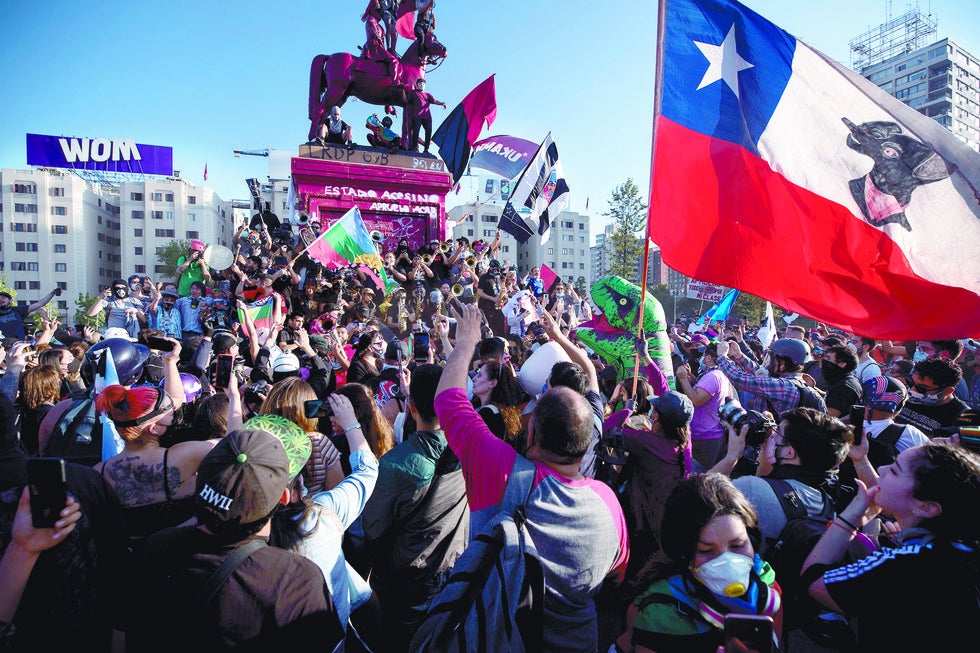 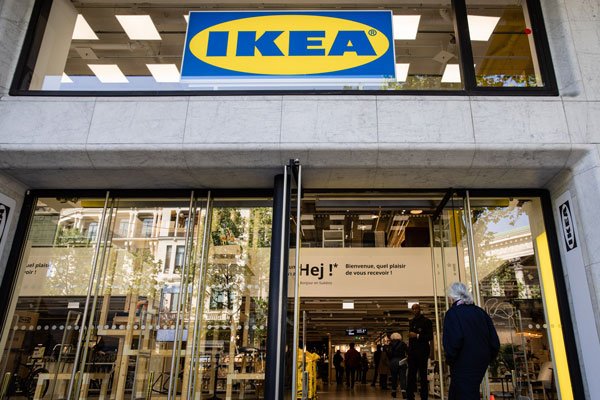