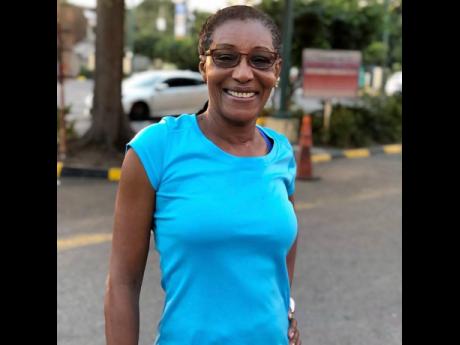 At 68 years old, Dell Wong might very well be fitter than you; each week, this retiree clocks around 20 miles, giving every step a powerful sense of purpose. «Move it or lose it. I want to see more women like me walking, running, just moving,» she says.

Wong began running six years ago when a friend invited her to a run at Hope Gardens. «I said I couldn’t run. They said I don’t have to, that I could jog or walk. So I walked! But I started feeling bored, so then I started to jog. Next thing I know, instead of jogging, I was running!» she recalled.

After crossing the finish line, Wong learned that she had completed three miles, placing third in her age group. «I got a trophy, and they invited me to come back to run a 7K. Then they asked, ‘Where do you train?’ Of course, I had no answer; after all, remember I had only intended to walk.»

With such a stunning finish, Wong began wanting more. «I started training only on Saturday, but then I felt I was ready to do long runs. Then, I found out that the Pacers Running Club got together three times a week, and so I decided to train with them,» she says. «Most people think I started distance running late. But to that, I say, `Whenever I start, I start’.»

Pacers Running Club is a supportive community for runners of varying abilities, so Wong felt right at home. «With Pacers, I built up my distance. Soon, I decided to do the full marathon. I trained with them, went down to the Reggae Marathon, and did 26.2 miles! I felt so wonderful. I don’t think about age any more. When I’m training, I concentrate on the half marathon; whatever the club says we are doing that day – if it’s 10 miles, 11 miles – I’m doing it!» 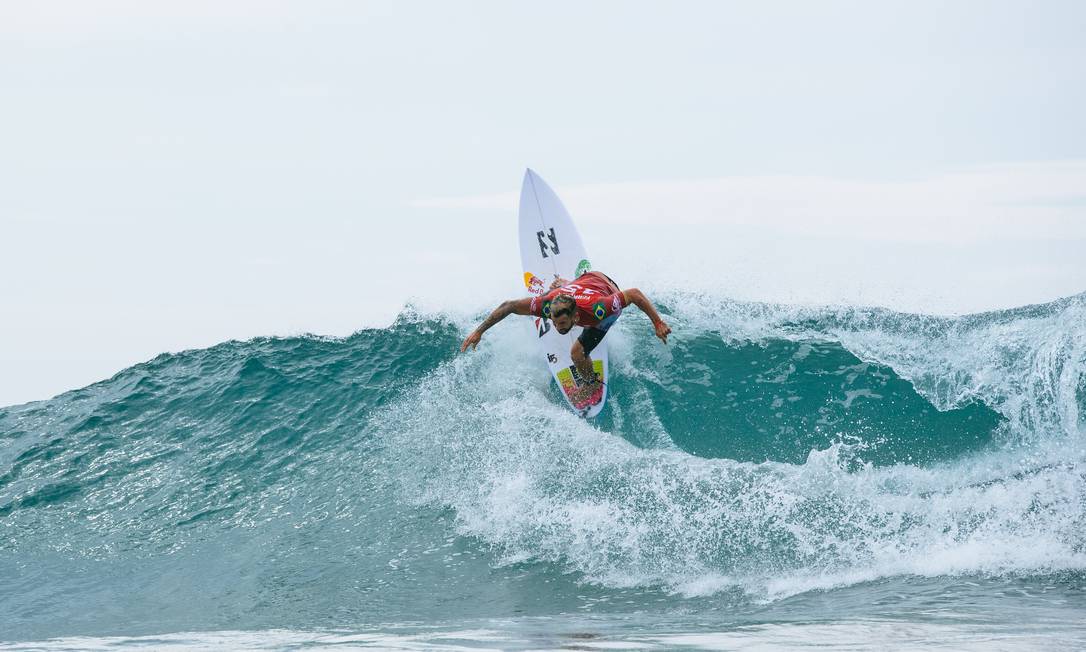 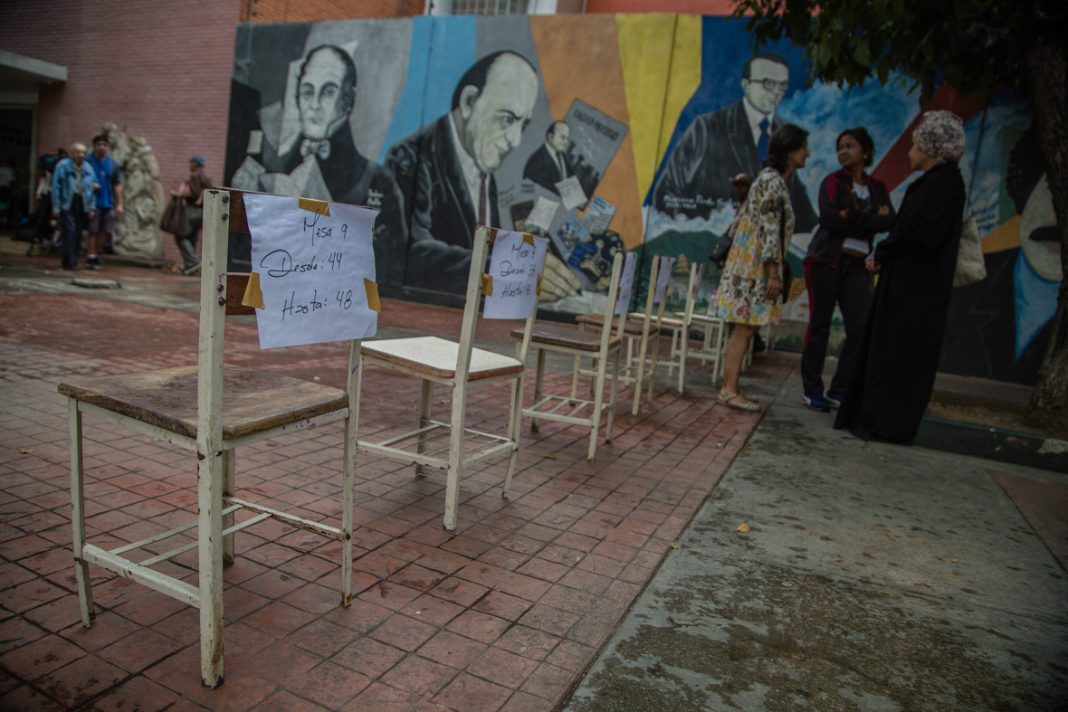 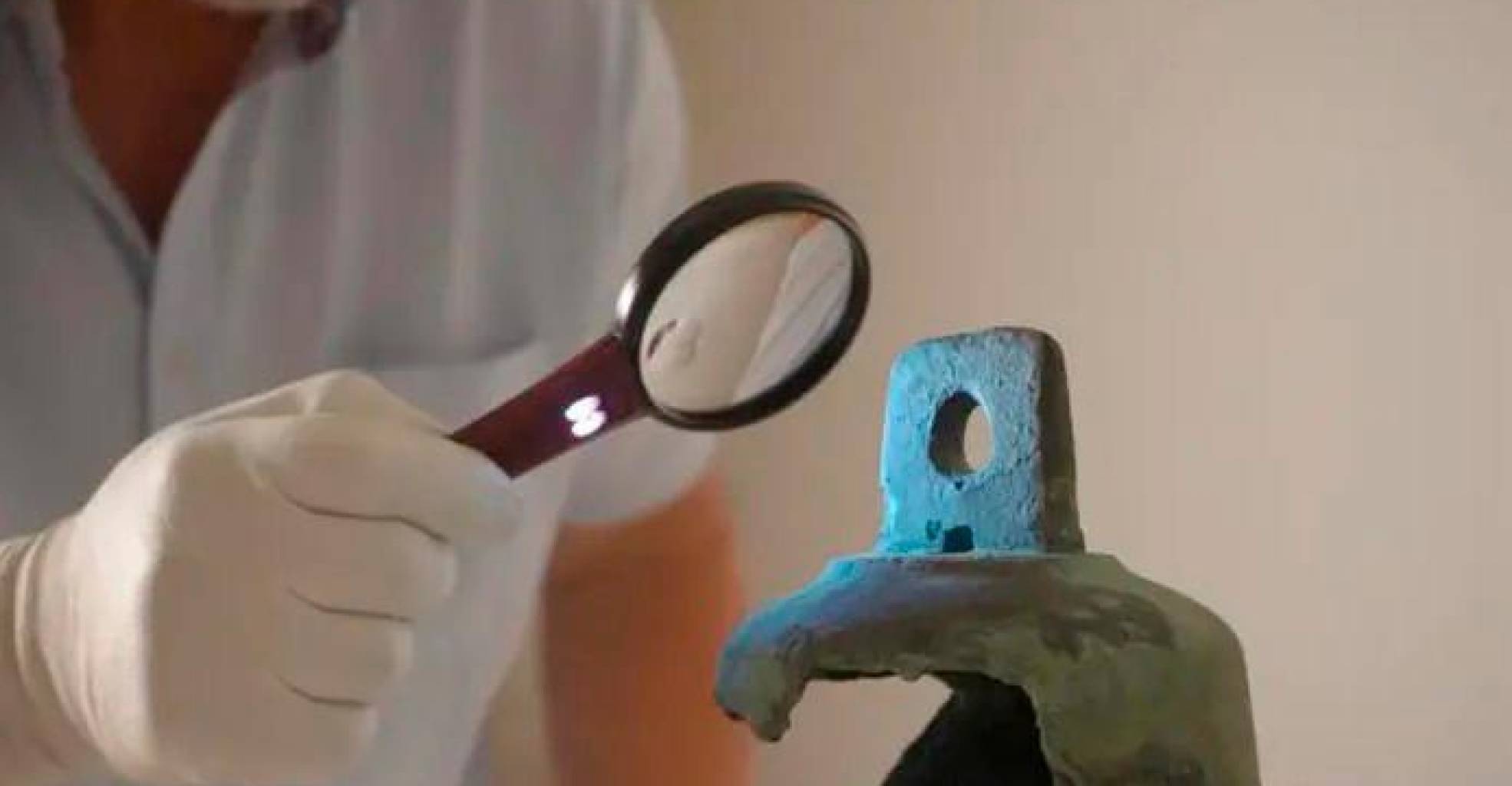 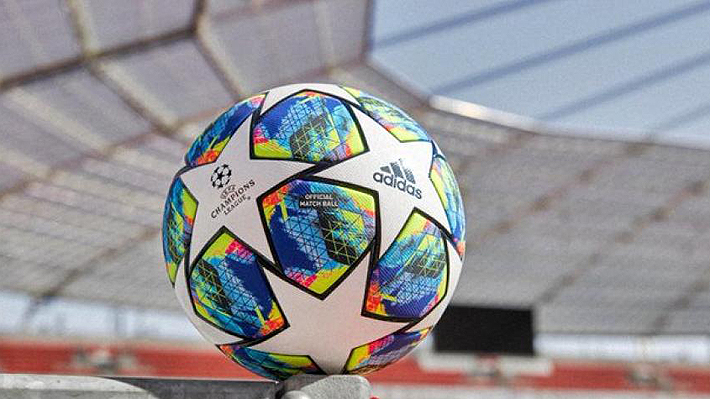 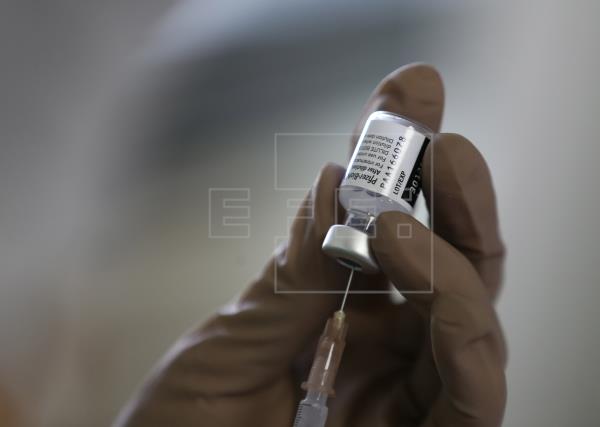 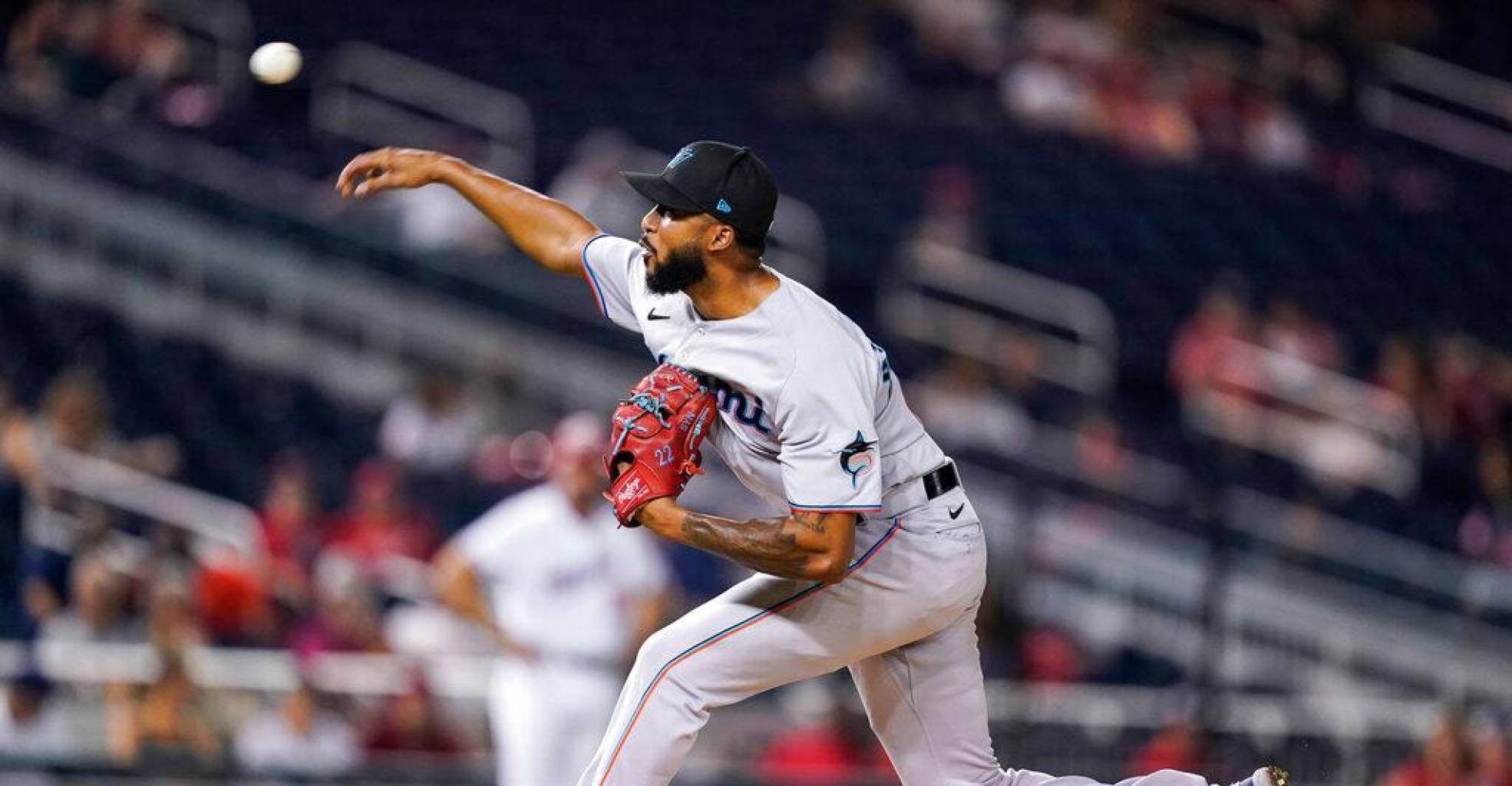 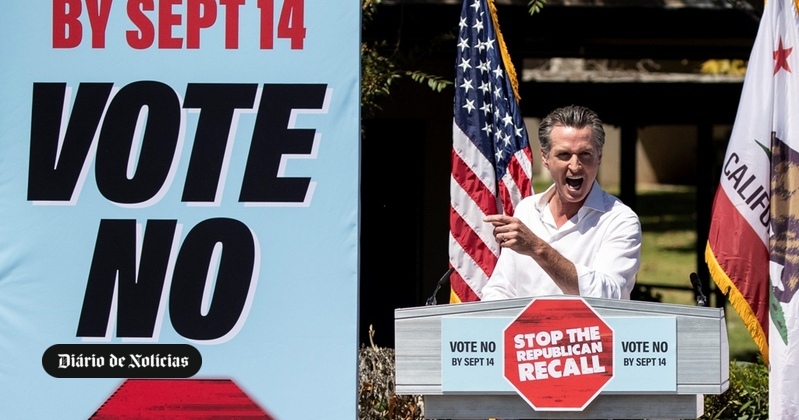 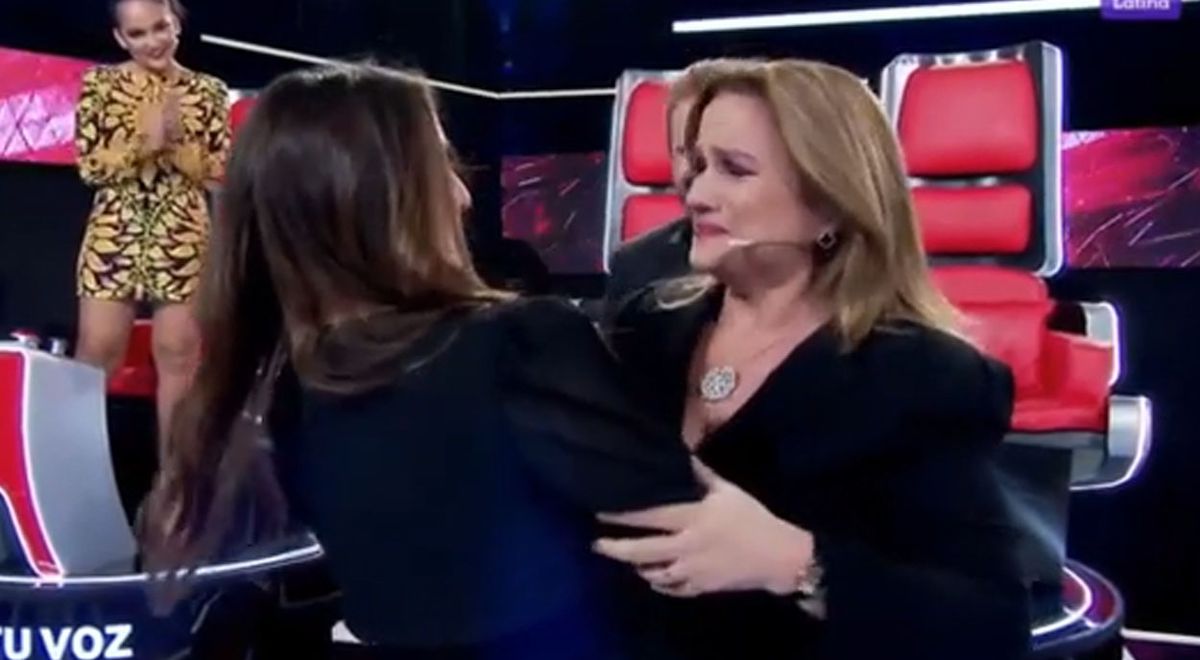 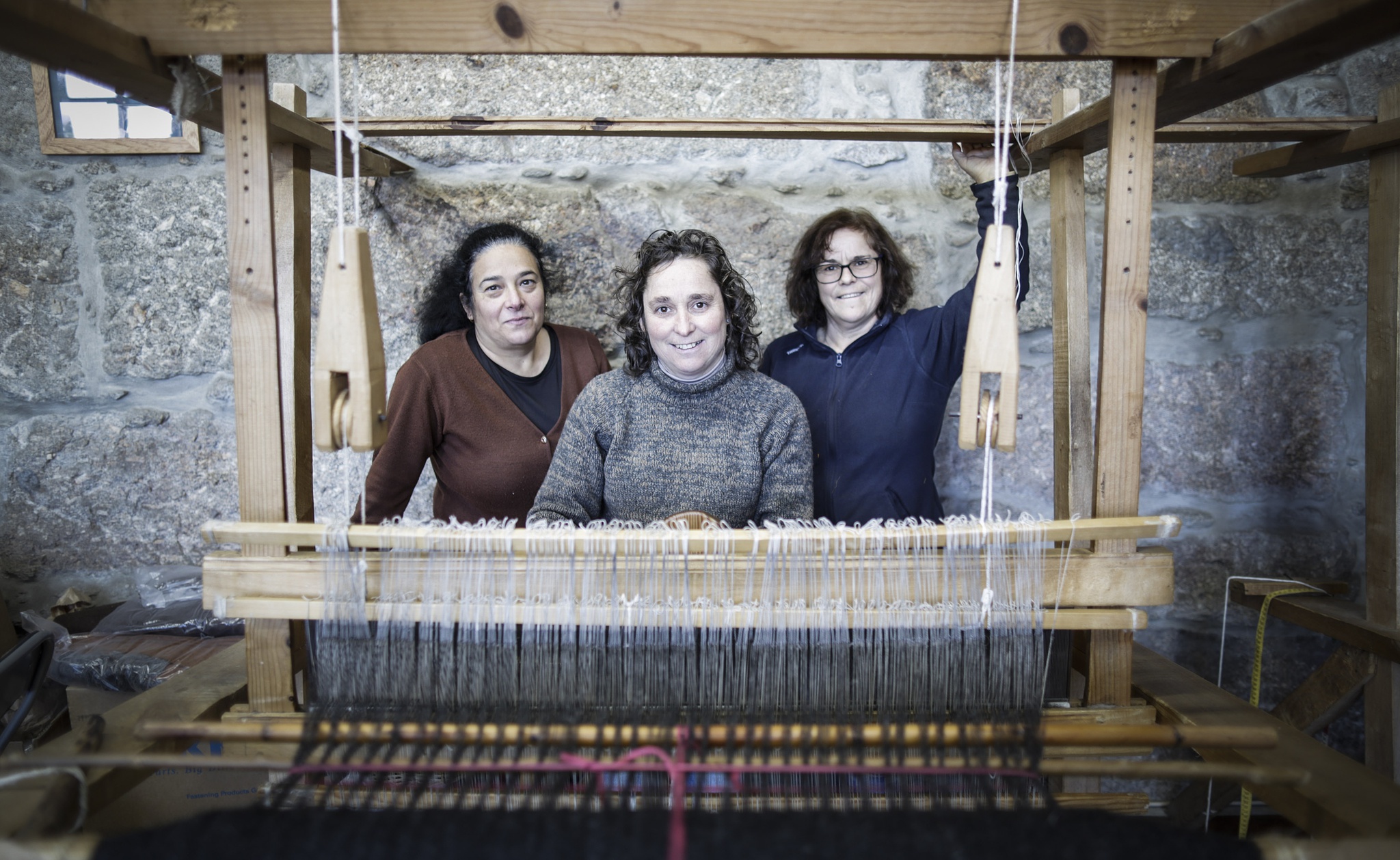 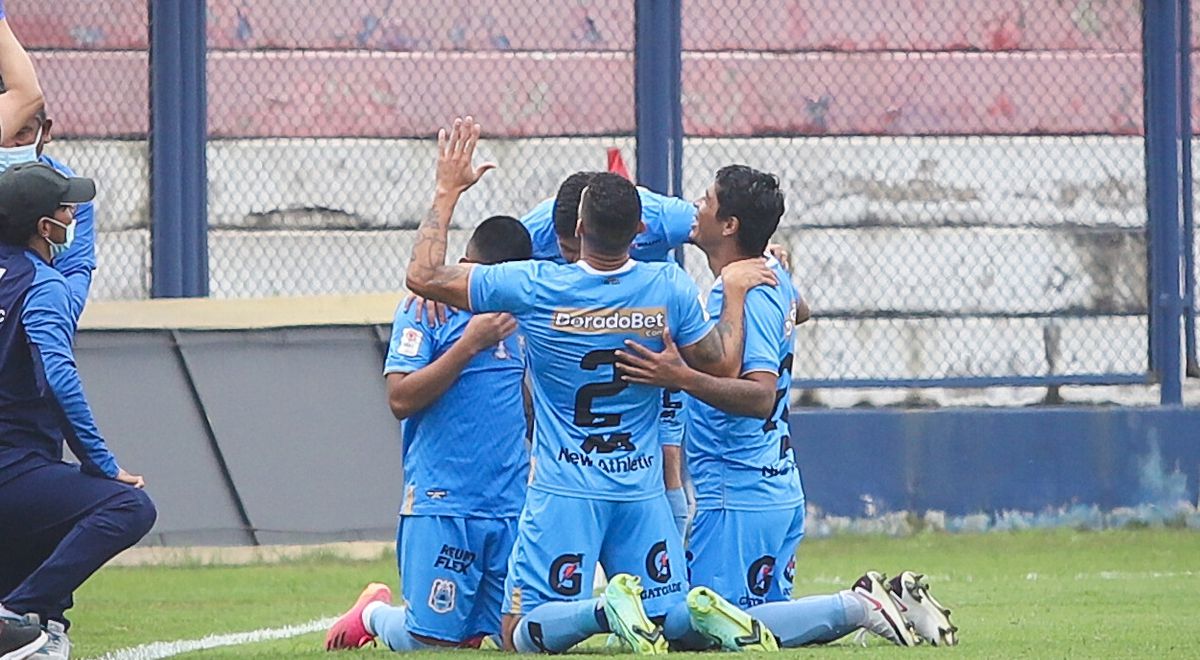 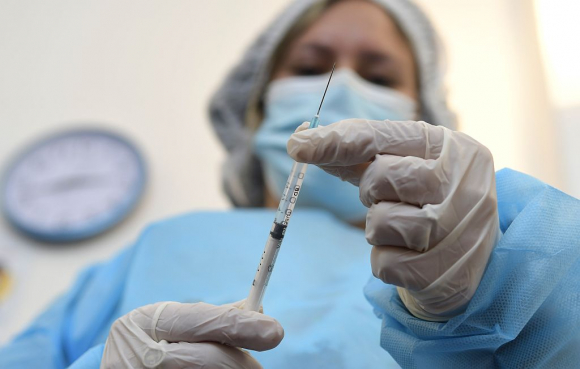 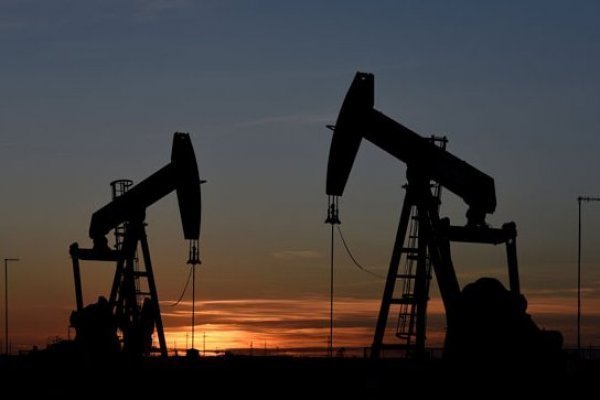