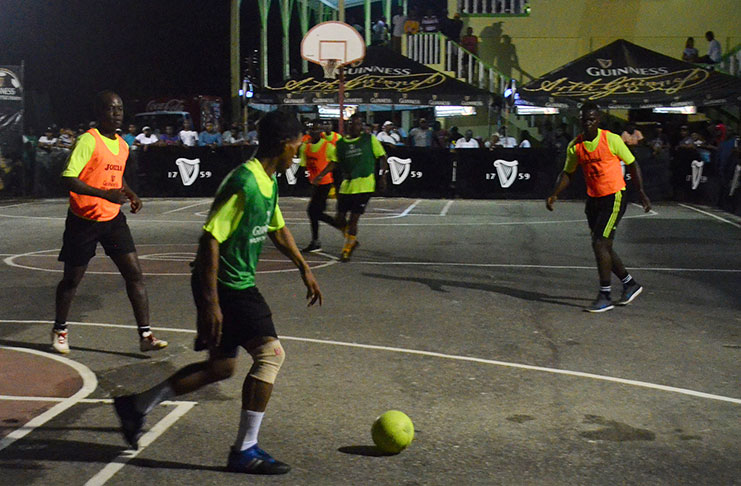 In a game full of end-to-end action from the first whistle to the last, the debutants defeated the favourites 1-0 on sudden-death penalty kicks, after regulation time ended with neither side hitting the back of the net.

Prior to opening night, Disconnection Crew were widely regarded by many as heavy favourites to retain their title.

Meanwhile, 2017 champions, Rivers View, survived a similar fate against debutants Man City. The inaugural winners of the event thrilled the crowd as they came from behind to defeat their opponents by a 2-1 scoreline.

A Guinness Goal (GG) (a goal scored in the final two minutes counts as two) in the 19th minute secured the victory for the highly-rated outfit.

Potato United took apart Potaro Strikers 5-1 in their âDerbyâ matchup to the delight of their fans.

Up to press time last evening, the group stage round was underway at the same venue.

The top two finishers from each pool will process to the semi-final round scheduled for today. The grand final will also be staged today at the same venue.

Winner of the zone will collect $400 000 and the respective trophy. They will also earn an automatic place in the National Championship, which is set to kick off in August. Meanwhile, the losing finalists will receive $150 000 and a trophy.

On the other hand, the third- and fourth-place finishers pocket $100 000 and $75 000 respectively and the corresponding accolade. The victors of the Guinness Plate Championship will receive $60 000.

The other major sponsor of the event is Colours Boutique. In attendance at the venue was Banks DIH Limited Outdoor Events Manager and former national player Mortimer Stewart. 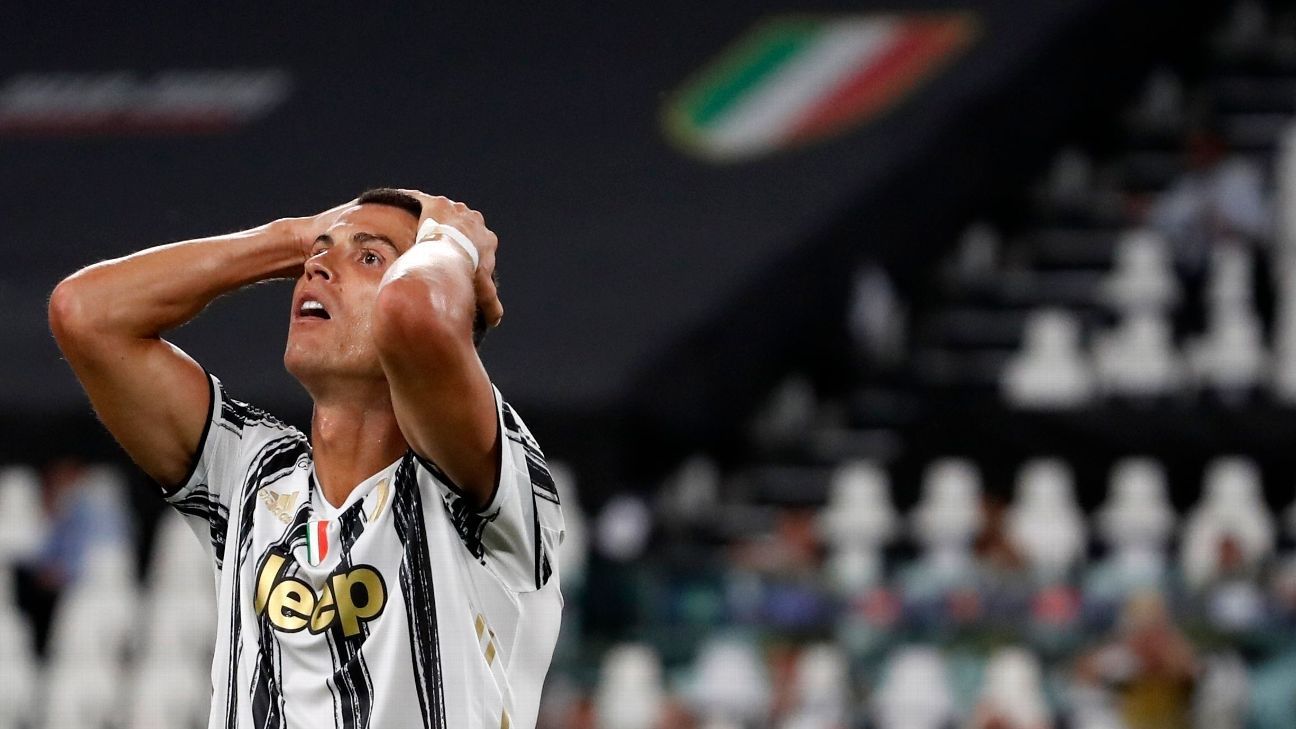 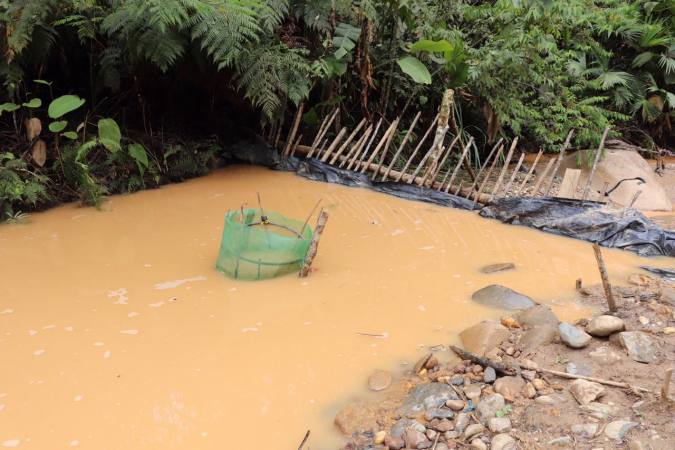 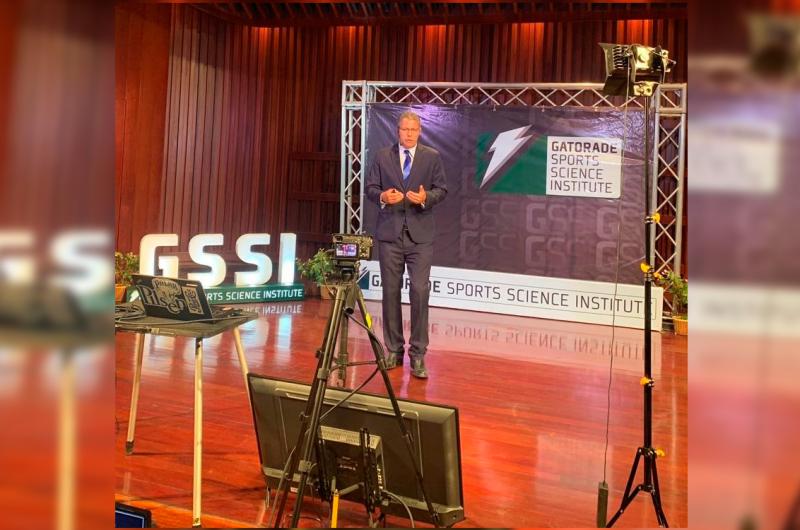 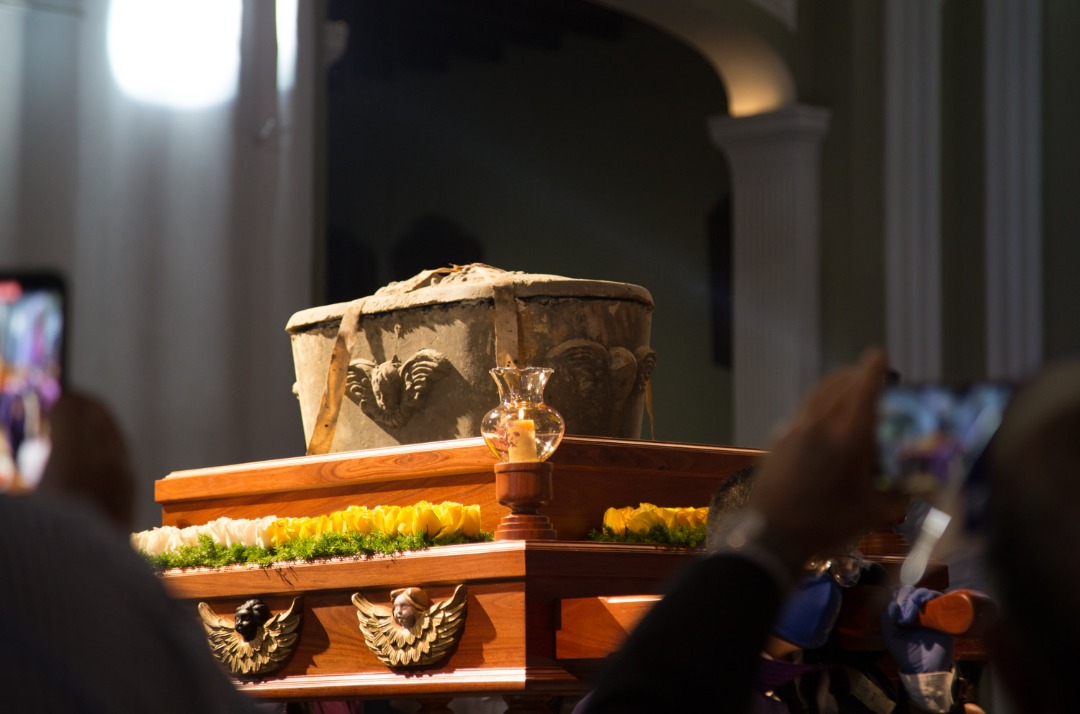 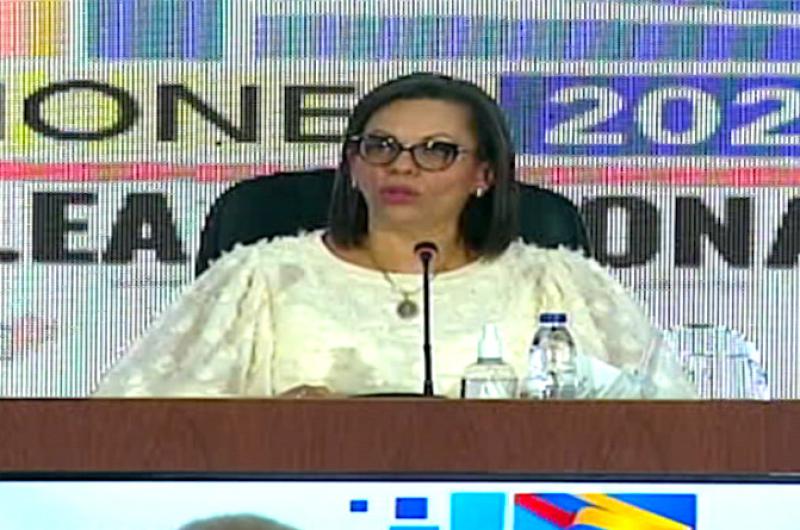 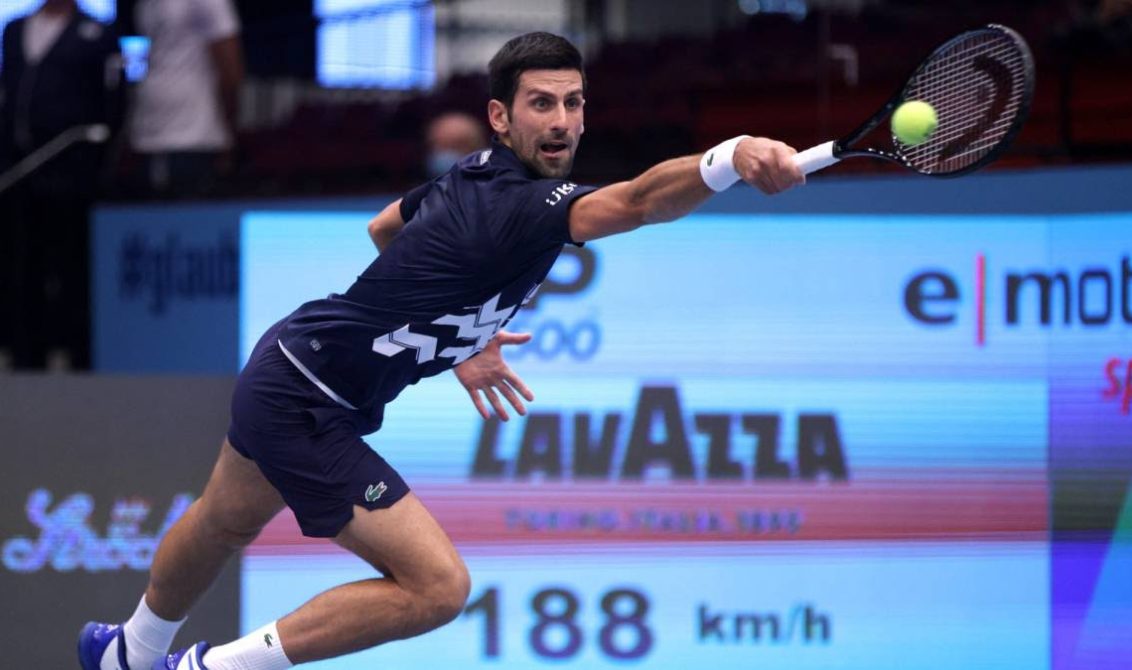 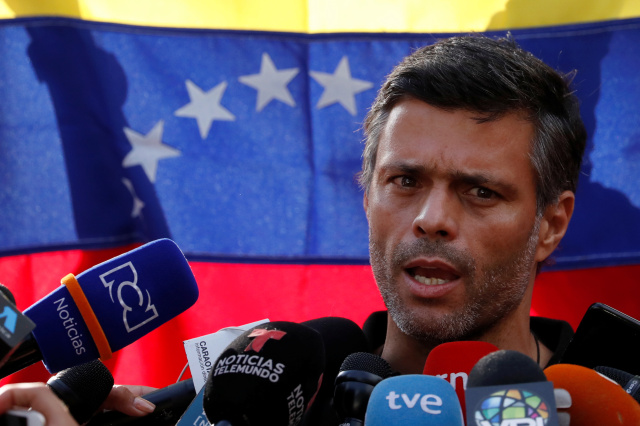 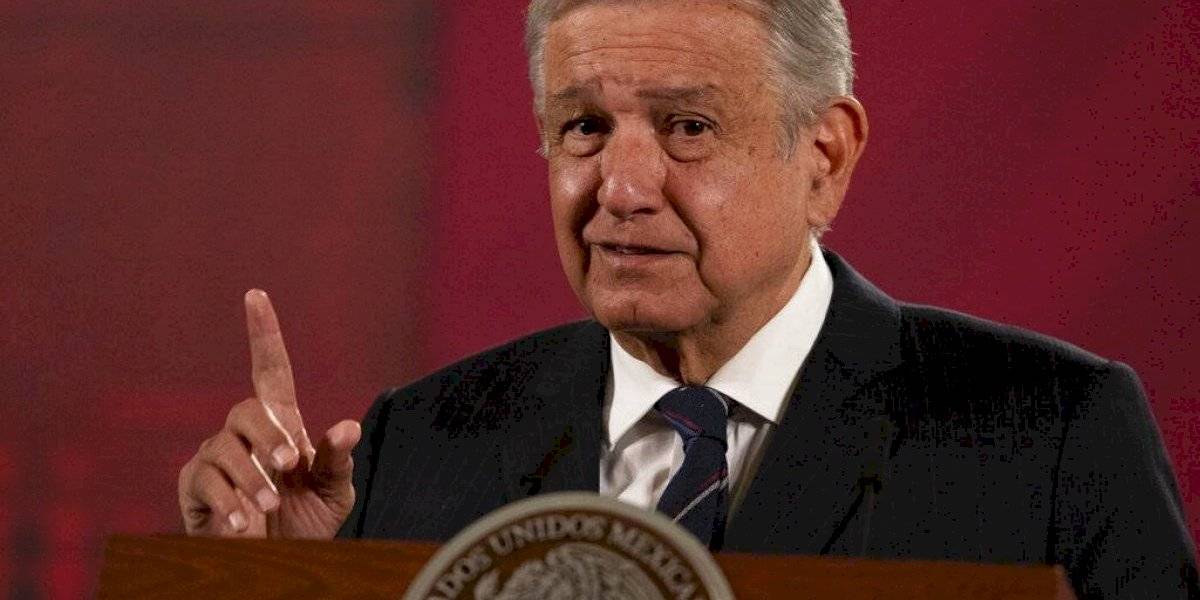 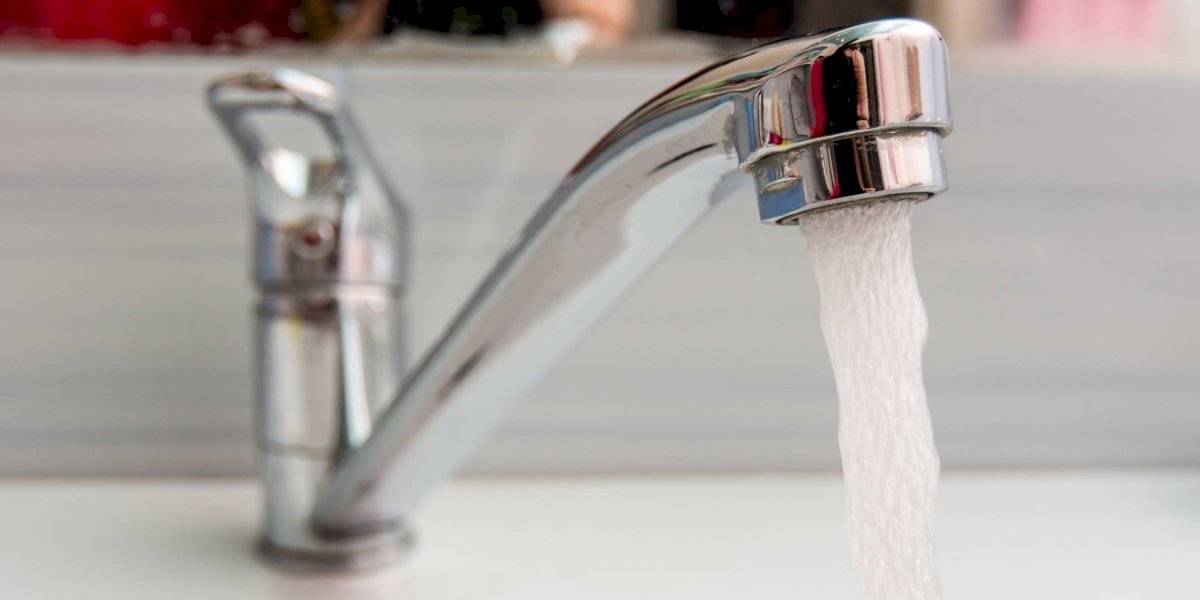 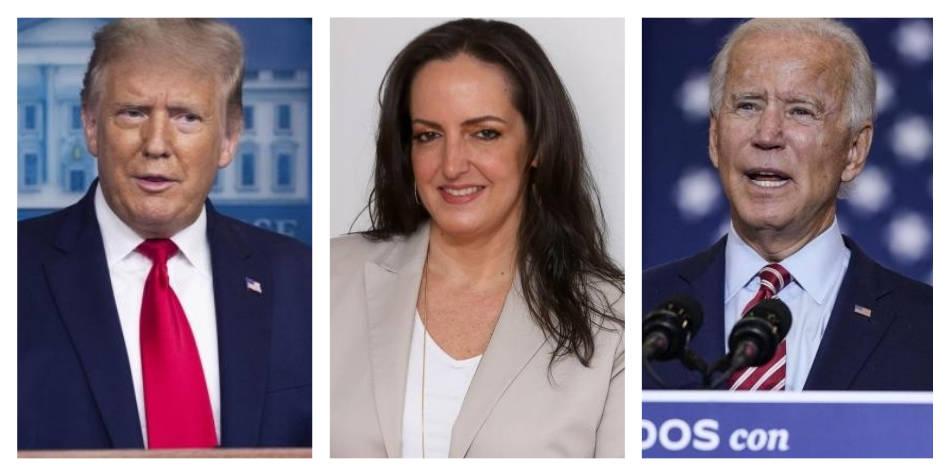 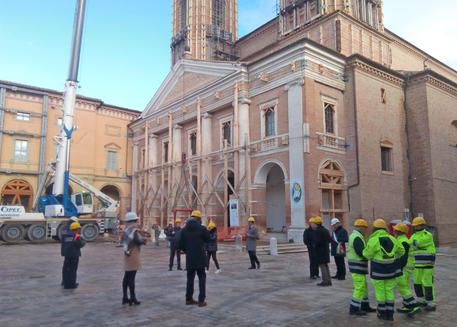