The Coalition of Democrats for Electoral Reform (CODER) says the 2019 general elections in Nigeria was free and fair.

The group stated this at a news briefing on Monday in Lagos that hinged on its observations of the Presidential, National Assembly, Governorship and House of Assembly polls,

” Similarly, the Senate President, Bukola Saraki also lost his re-election bid along with others who failed to win in their states and constituencies inspite of being current occupants of their seats.

“The 2019 election may not have been 100 per cent free and fair but we can score it 80 per cent based on the results and expectations which were dashed as INEC allowed the votes to count.

“In all countries of the world, including the US and others, elections are never 100 per cent right but are adjudged free and fair based on the general outcome and calculations.

“In states where it is believed that the elections will be marred by violence or rigging, elections were concluded and no major violence recorded, ” he said

He said findings and observations however revealed that INEC needed to retrain, retool and reinvent itself to be able to meet the growing challenges posed by population explosion for it to perform its tasks as a 21st century electoral body

“INEC must move from its archaic operations culture to technology based operations, electronic voting is imperative to cope with growing population and challenges of future elections

“INEC also needs to make ease of voting a priority to prevent apathy and disenfranchisement,” he said

He said that the group was concerned about reckless and rampant use of fake news by political gladiators in the general elections, stating that there is need for persons and organisations involved in the creation of fake news to be punished

He however urged Buhari to formally put in motion, arrangement for Nigeria to use the occasion of May 29 not just for swearing in of elected officials but for Nigeria to celebrate it’s uninterrupted 20 years of democracy 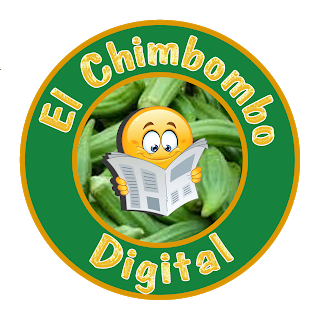 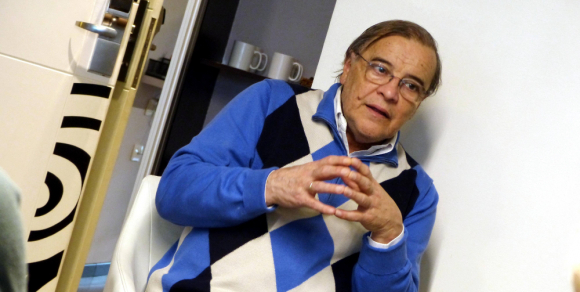 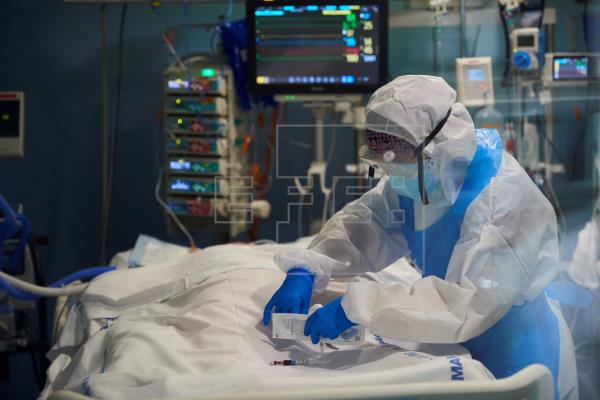 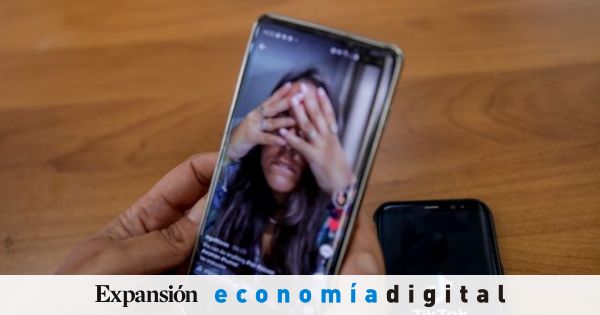 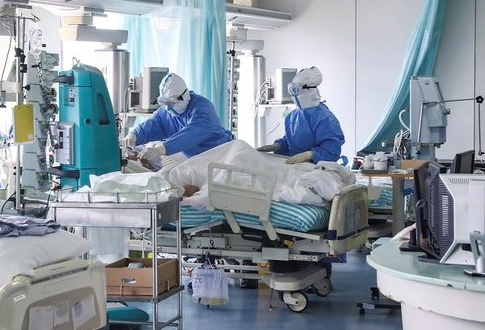 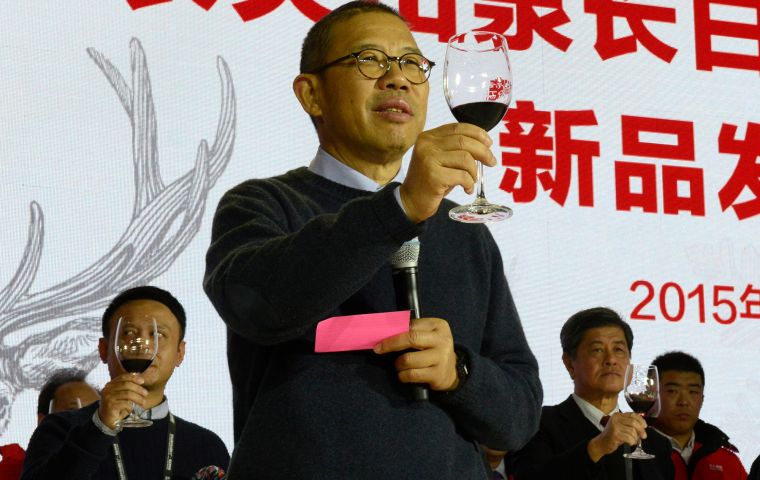 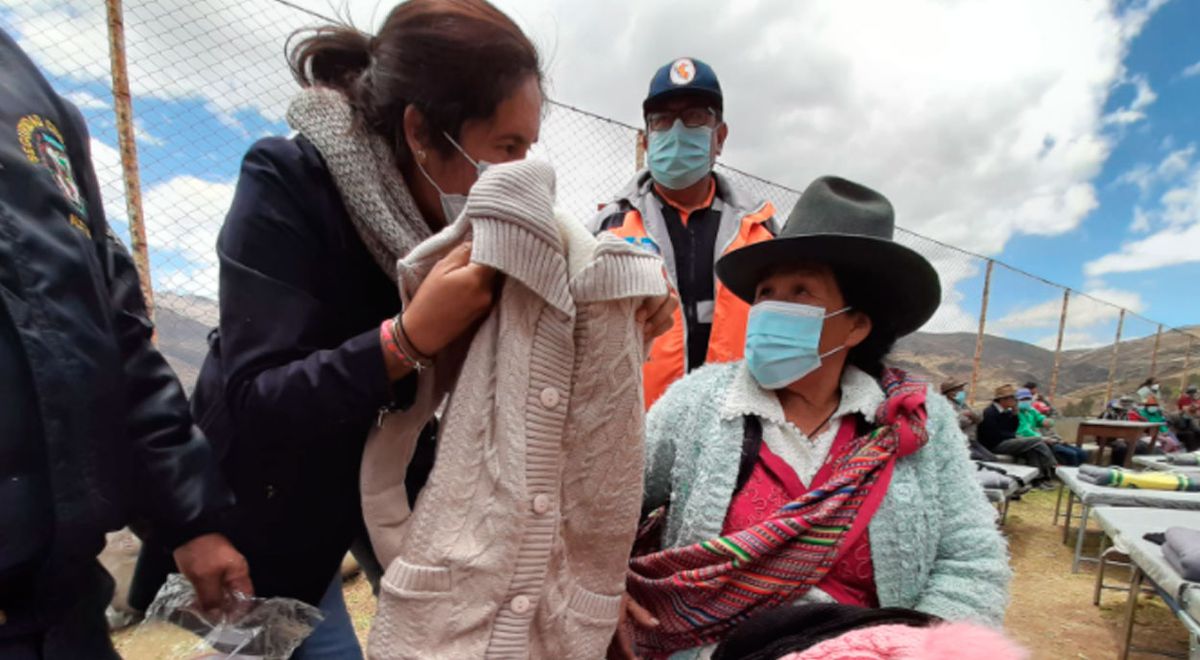 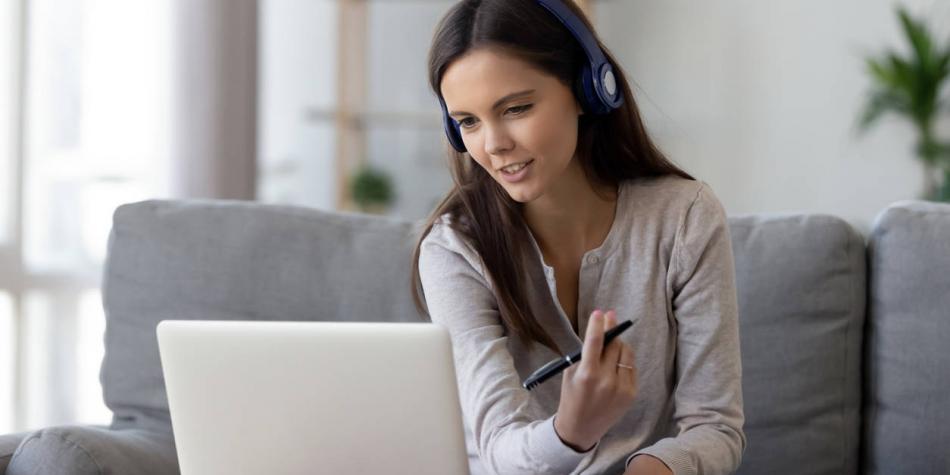 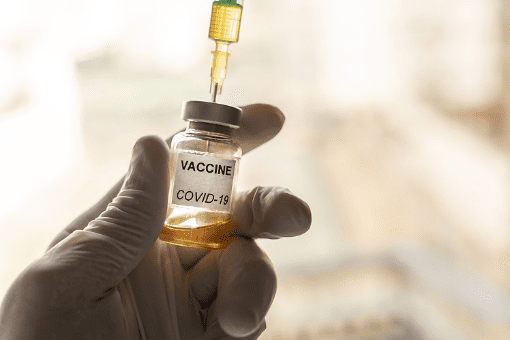 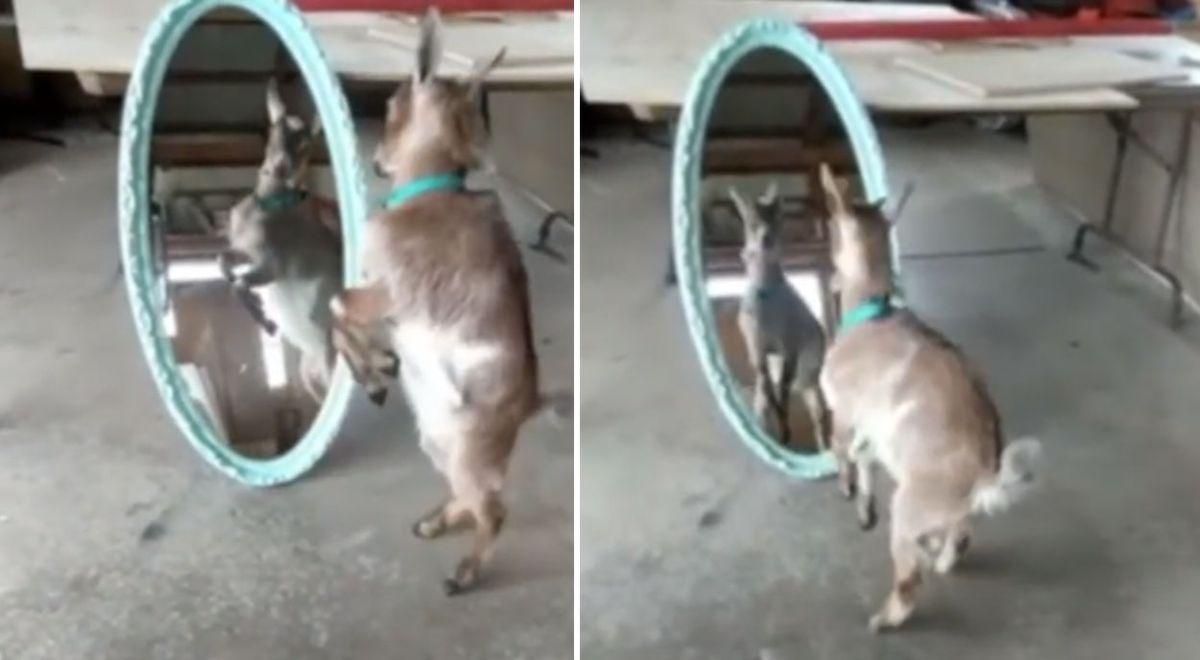