The global phase-out of leaded fuel represents a «milestone for multilateralism», UN Secretary-General António Guterres  said  on Monday, marking the end of a 20-year campaign to eliminate a major threat to the health of people and the planet.

«Lead in fuel has run out of gas – thanks to the cooperation of governments in developing nations, thousands of businesses and millions of ordinary people,» he said.

Today, we celebrate the culmination of a global, decades-long effort to rid the world of lead in petrol.

This achievement will prevent more than 1 million premature deaths each year & protect children from exposure to lead.

Let’s keep building a cleaner, greener future for all. pic.twitter.com/GHN4M5ZzB0

— António Guterres (@antonioguterres) August 30, 2021 Healthy, wealthy and wise The UN Environment Programme ( UNEP ) spearheaded the initiative to put the brakes on a century of leaded petrol use. The move is expected to net the global economy $2.45 trillion in savings.

«Ending the use of leaded petrol will prevent more than one million premature deaths each year from heart disease, strokes and cancer,» he said. «And it will protect children whose IQs are damaged by exposure to lead.»

«Overcoming a century of deaths and illnesses that affected hundreds of millions and degraded the environment worldwide, we are invigorated to change humanity’s trajectory for the better through an accelerated transition to clean vehicles and electric mobility.»

Road to riddance The world officially said goodbye to leaded petrol in July, when service stations in Algeria stopped offering it to drivers.

Vehicles have been running on leaded fuel since 1922, when the compound tetraethyllead was added to gasoline to boost engine performance.

By the 1970s, almost all petrol produced worldwide contained lead, UNEP said. The health impacts have been catastrophic, as the Secretary-General pointed out, but the environment has suffered too, with air and soil contamination just two examples.

Most high-income nations had prohibited leaded petrol use by the 1980s, but almost all low and middle-income countries were still using it as late as 2002.

That same year, UNEP began the Partnership for Clean Fuels and Vehicles (PCFV), the public-private alliance behind the campaign.

The initiative brought together all stakeholders, and its activities included raising awareness and overcoming resistance from local oil dealers and producers of lead, as well as investing in refinery upgrades and providing technical assistance.

UN News/Daniel Dickinson After a 20-year campaign, the use of leaded petrol or gasoline has ended worldwide, including in Chad. (pictured) Challenges to progress Progress aside, UNEP noted that the growth in vehicle use globally contributes to air, water and soil pollution, as well as the climate crisis. Greenhouse gas emissions from the transport sector will rise from nearly a quarter to one-third by 2050, according to the agency.

Although many countries are transitioning to electric cars, with 1.2 billion new vehicles hitting the road in the coming decades, many nations, particularly in the developing world, are still dependent on fossil fuels.

UNEP said millions of poor-quality used vehicles, imported to countries from Europe, the United States and Japan, are adding to global warming and air pollution, and are also bound to cause accidents.

Inspiration for a greener future «That a UN-backed alliance of governments, businesses and civil society was able to successfully rid the world of this toxic fuel is testament to the power of multilateralism to move the world towards sustainability and a cleaner, greener future,» said Ms. Andersen.

«We urge these same stakeholders to take inspiration from this enormous achievement to ensure that now that we have cleaner fuels, we also adopt cleaner vehicles standards globally – the combination of cleaner fuels and vehicles can reduce emissions by more than 80 per cent.»

The «international success story» was an example of what countries can accomplish when they work together for the common good, the Secretary-General said, and he called for this same commitment to be directed to ending the «triple crises» of climate disruption, biodiversity loss and pollution.

Solidarity and science Mr. Guterres repeated his longstanding appeal for Governments to shift away from fossil fuels, such as coal, to renewable sources, and to reform the energy, food, transport and financial sectors to work with nature, not against it.

«To succeed, we need international cooperation. Compromise. Solidarity. All guided by science,» he said.

«Let’s focus all our efforts on making peace with nature. And let’s build a cleaner, greener future for all.» 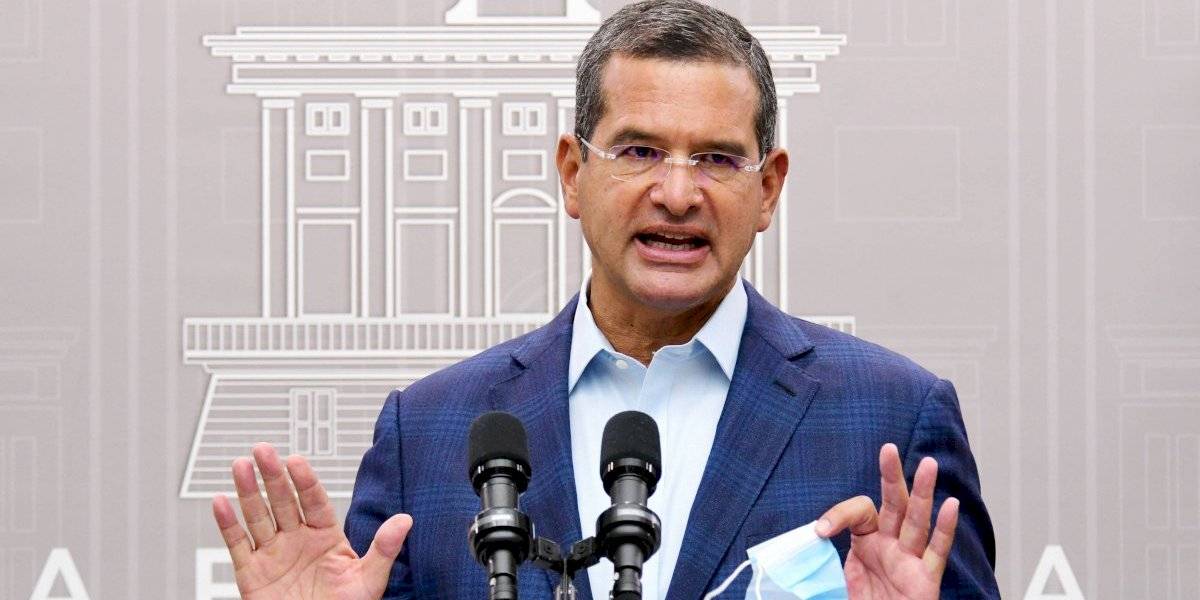 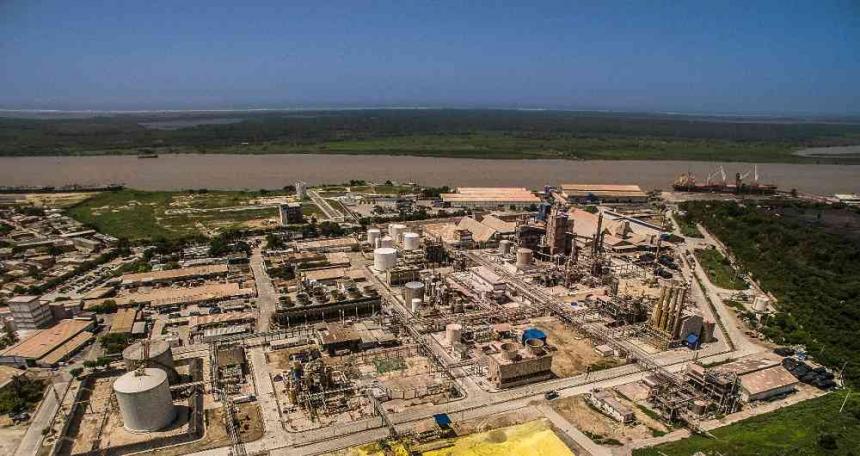 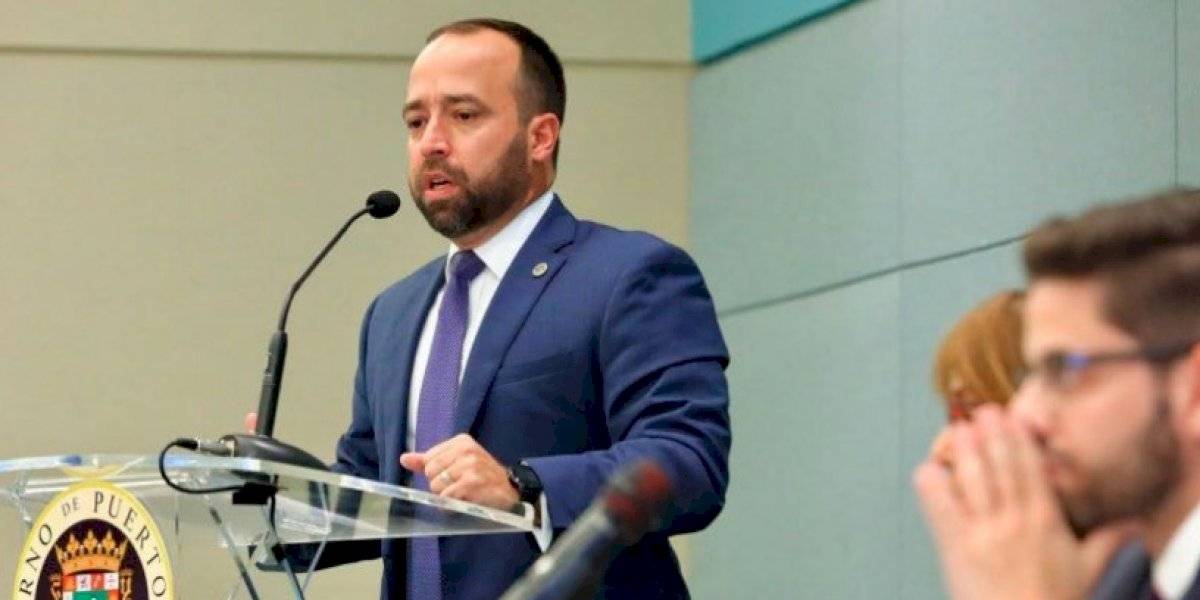 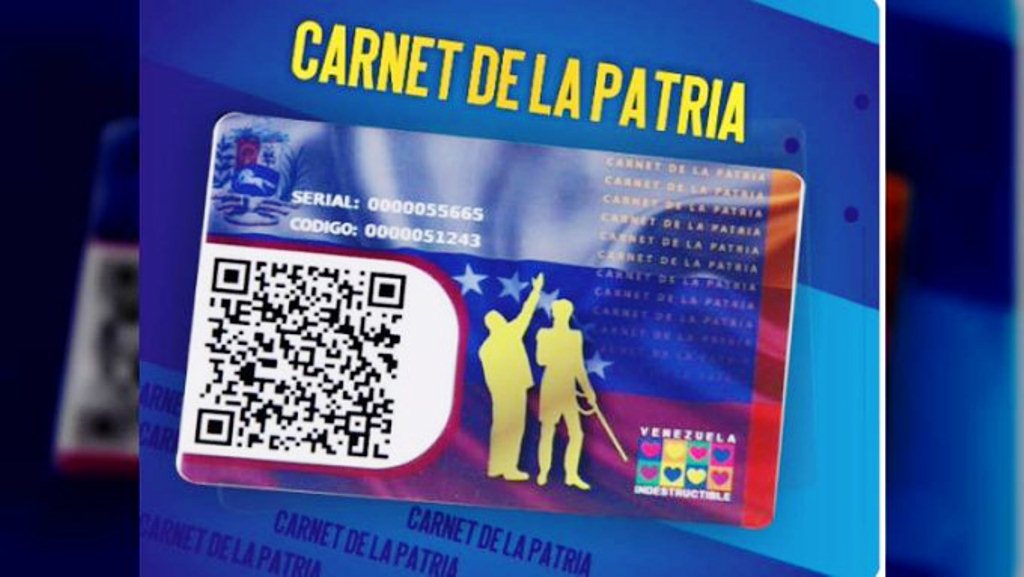 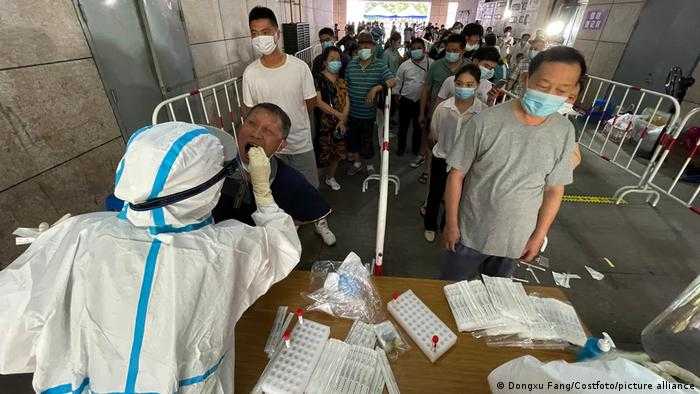 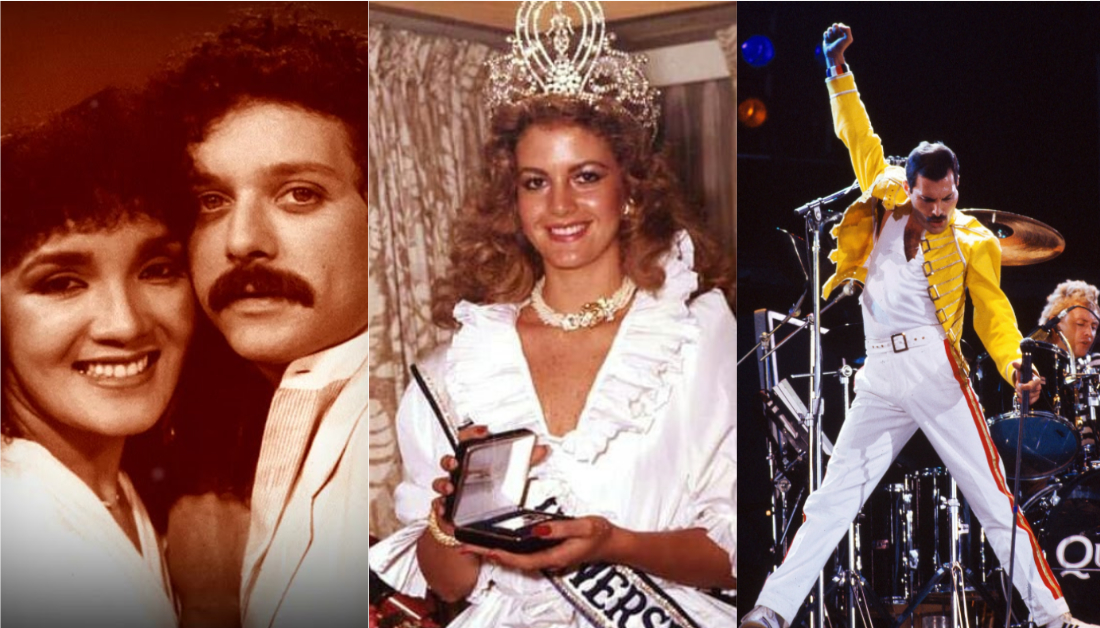 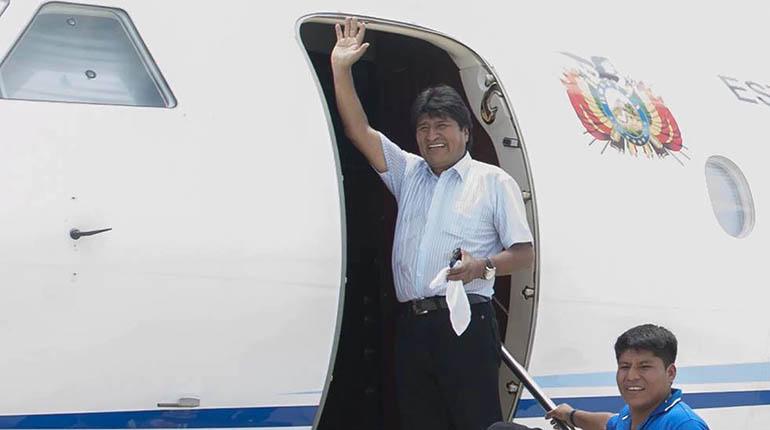 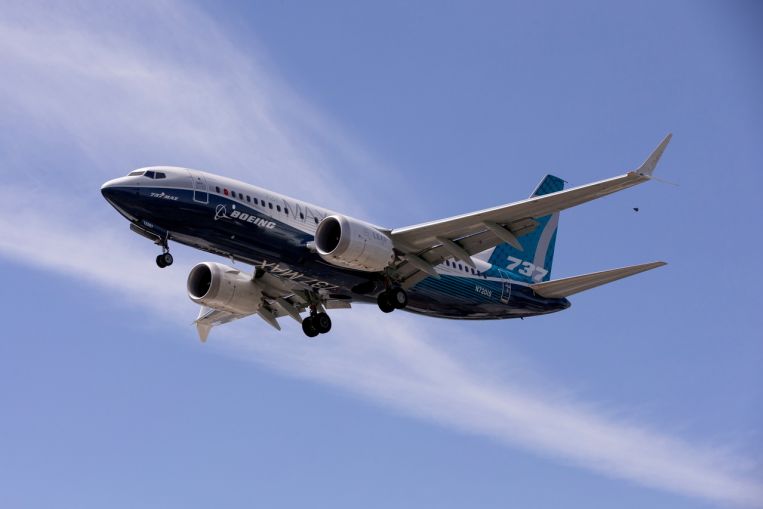 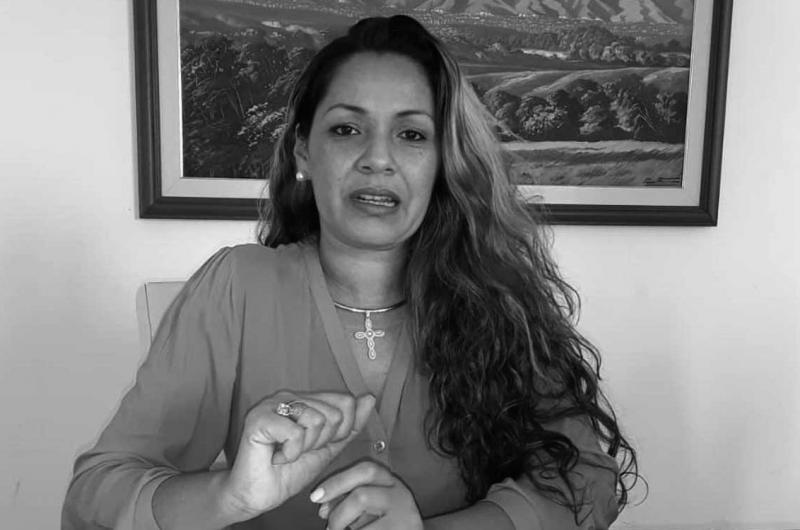 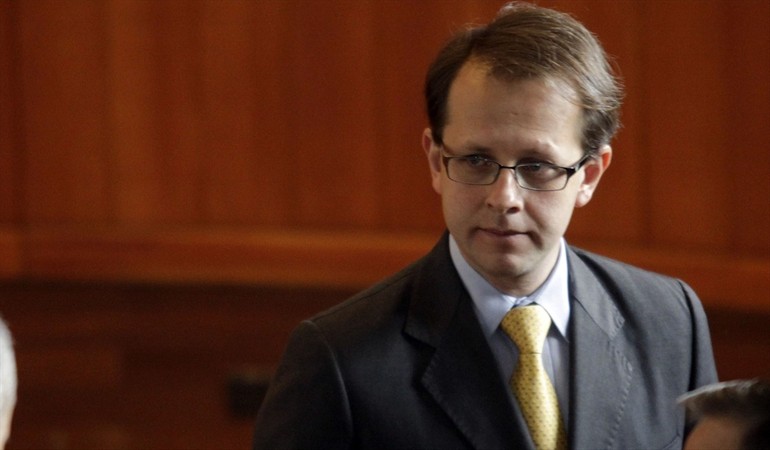 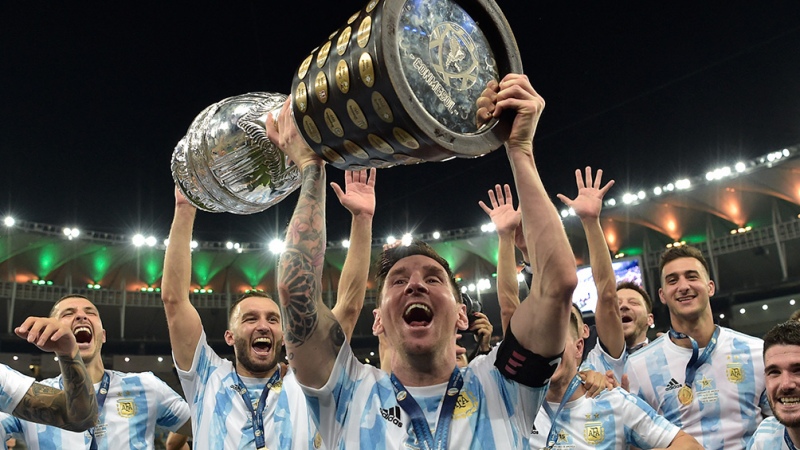