Mr Engel — who asked the event organisers if he could speak during the conference — appeared to say: “If I didn’t have a primary, I wouldn’t care.”

Footage posted by News12 The Bronx shows Mr Engel asking for the mic, but being denied by Borough president Ruben Diaz. Mr Diaz said he was reluctant because to hand over the mic because he was afraid everyone else gathered at the conference would then want a chance to speak.

That’s when Mr Engel made his comment, which prompted Mr Diaz to reply: “Don’t do that to me.”

Mr Engel — who chairs the House Foreign Affairs Committee and is a 16 term congressman — clarified his statements after the fact, explaining that he cared “deeply about what’s happening in this country” and that his comment was not reflective of his overall feelings about the George Floyd protests, but was meant to explain why he was pushing so hard for a chance to speak.

“In the context of running for re-election, I thought it was important for people to know where I stand, that’s why I asked to speak,” Mr Engel said in a statement released Monday. “I love the Bronx, grew up in the Bronx and lived here all my life. I would not have tried to impose on the Borough president if I didn’t think it was important.”

“This is so incredibly painful to watch from @RepEliotEngel. It hurts. We need to be taking care of our communities right now — whether it’s election season or not,” Mr Bowman tweeted.

The middle school principal is the first strong primary challenge Mr Engel has faced in two decades. This is the second blow to Mr Engel‘s re-election aspirations in recent weeks, as another primary challenger, Adam Ghebreghiorgis, dropped out and endorsed his opponent. 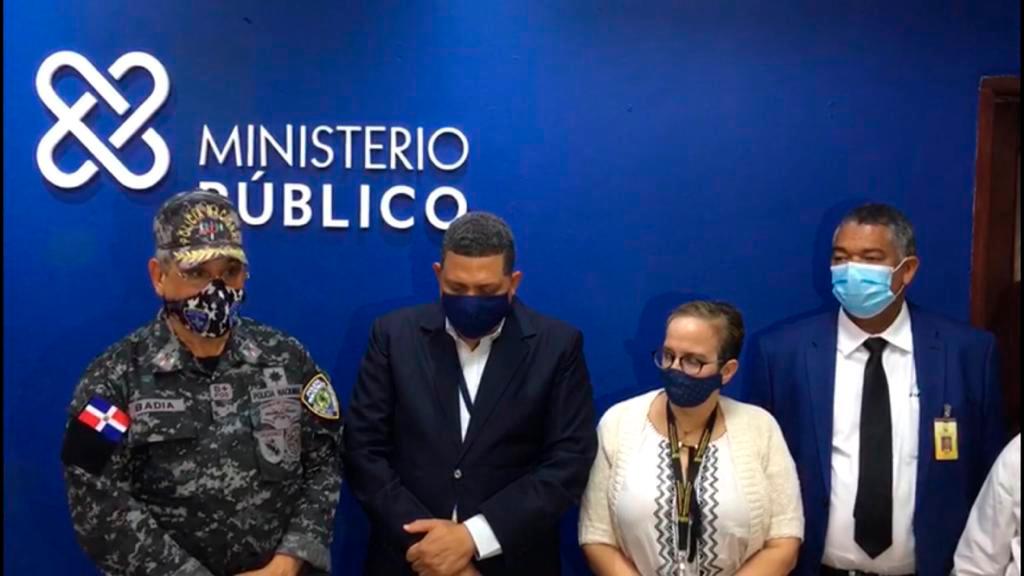 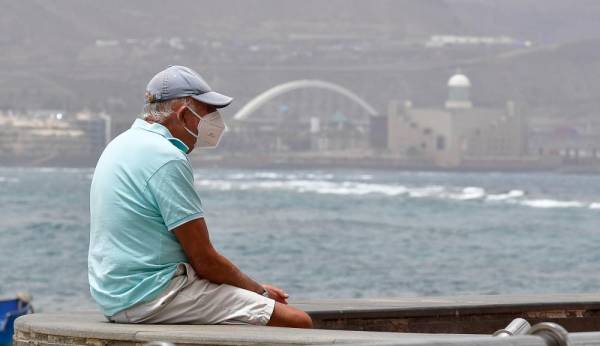 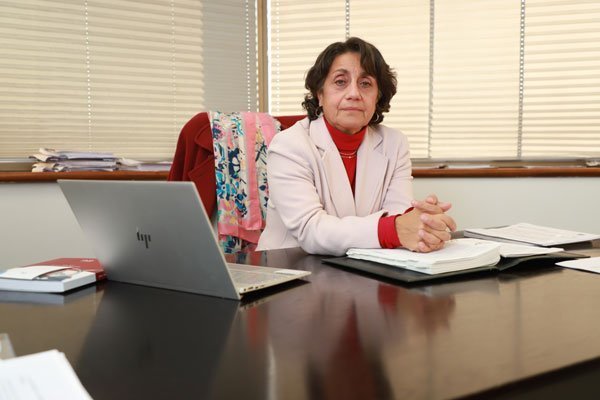 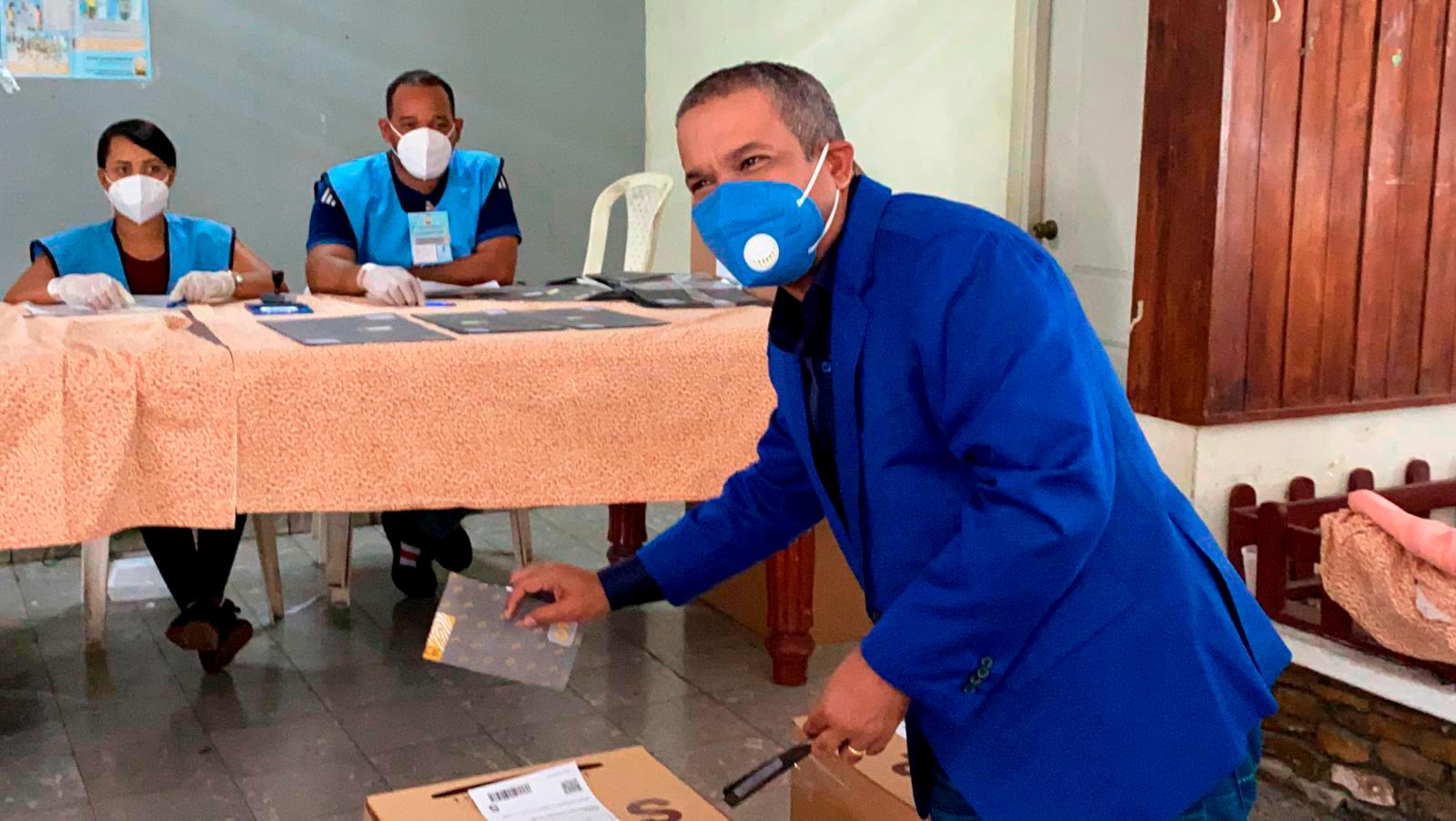 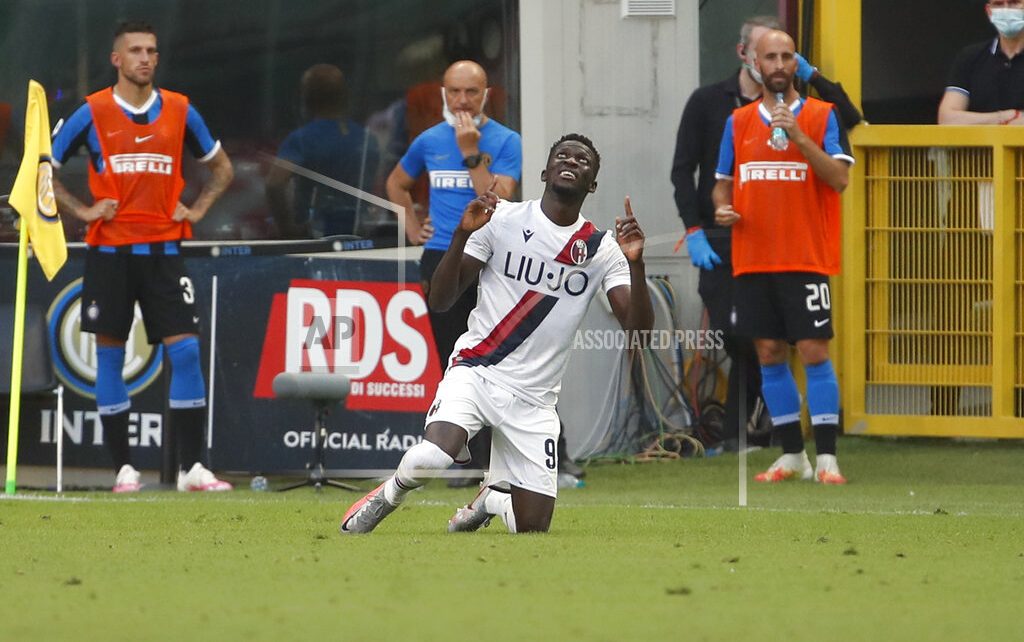 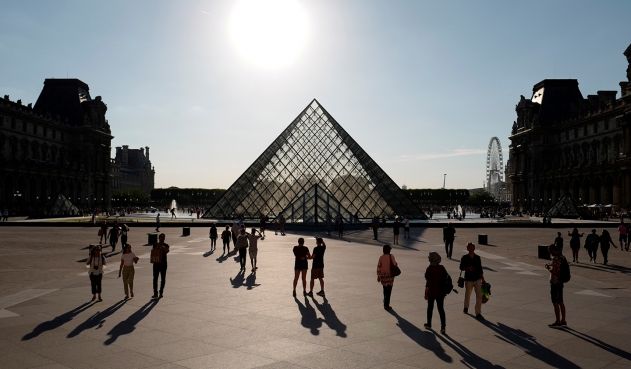 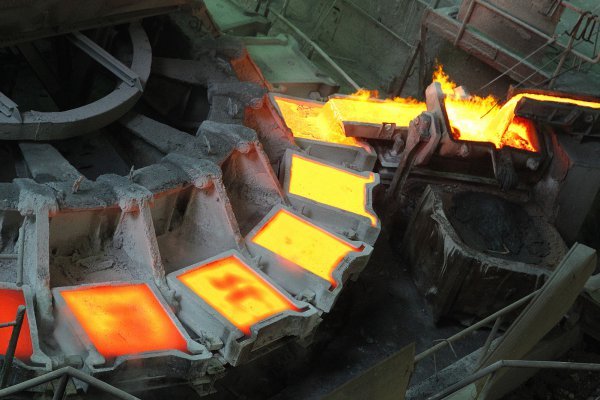 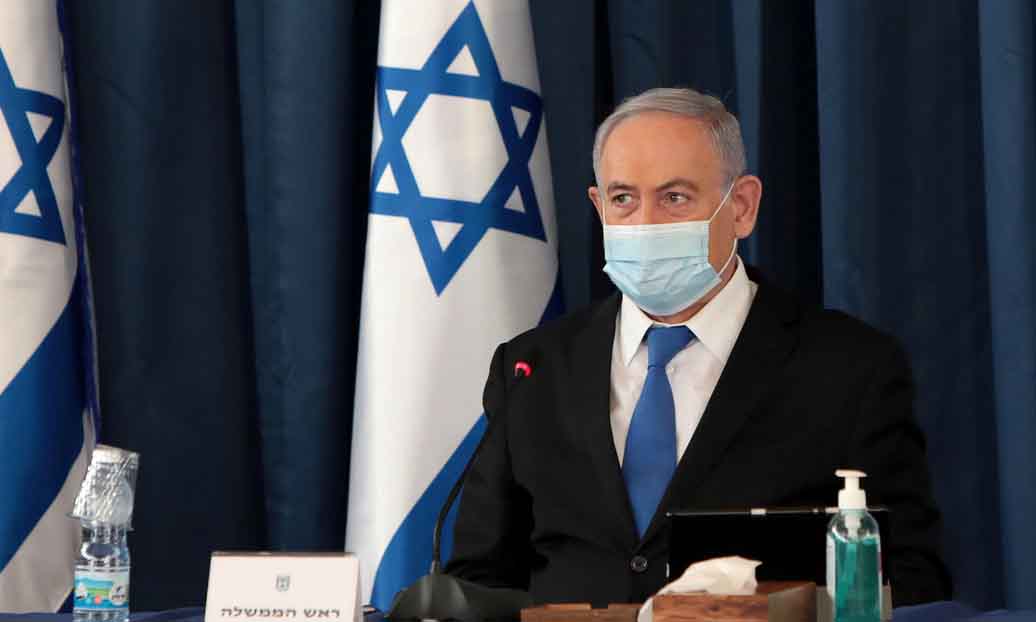 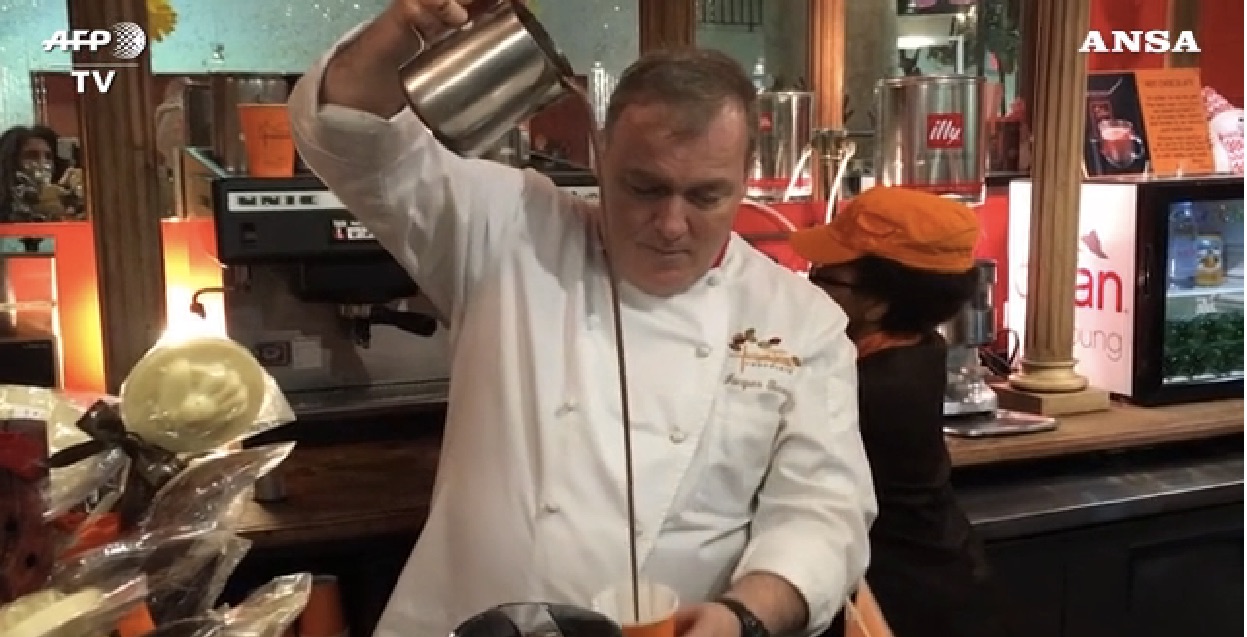 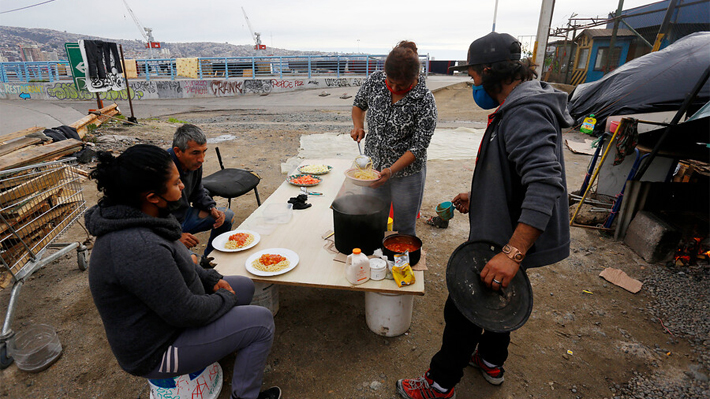 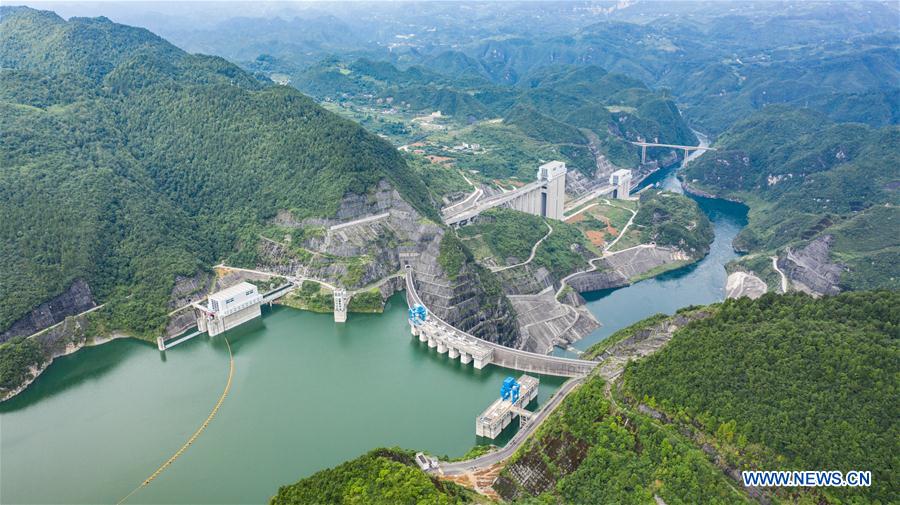 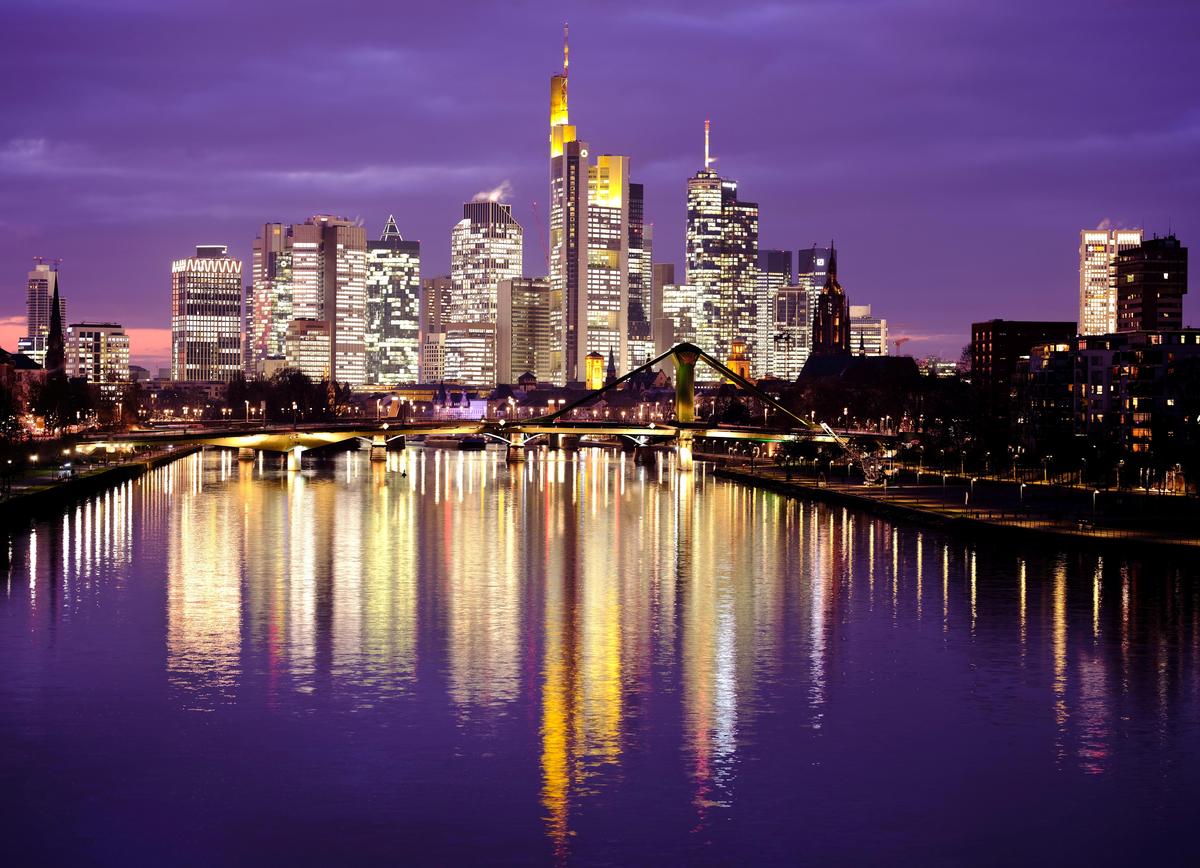