Dereck Foster, executive chairman of Art Holdings Group, which comprises the Automotive Art stores, said that “without a doubt”, corruption was the “No. 1, No. 2 and No. 3” issue plaguing business in Barbados and must be addressed.

The co-founder of the Caribbean’s largest automotive after-market retailer said that while he had “a lot of faith” this was going to be done “because of the pre-election expounding” during last year’s general election campaign, a year had passed “and I don’t see any activity taking place on that front”.

In an interview following his address at the monthly staff meeting of the Nation Publishing Co. Limited yesterday, Foster acknowledged Government was saddled with “a lot of fixing” after it took up office. He said attention had to be paid to more urgent matters such as the broken sewerage system which demanded immediate action.

However, he said enough time had since elapsed for legislation to be put in place to deal with corruption.

On a positive note, he said there were signs business confidence was returning to the country. Judging from what he was hearing from his colleagues, Foster added the private sector was starting to feel more excited and buoyed that Government had “an interest in making things happen a little faster than they were”.

He anticipated another year of “tough conditions”, pointing out the last two years had also been challenging for his own company, where only 20 per cent of its operations were based in Barbados. 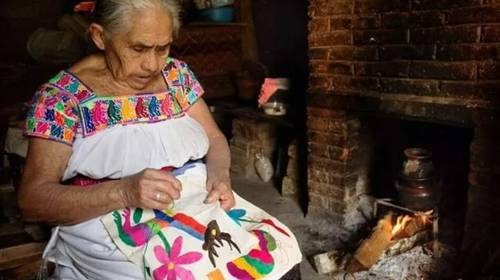 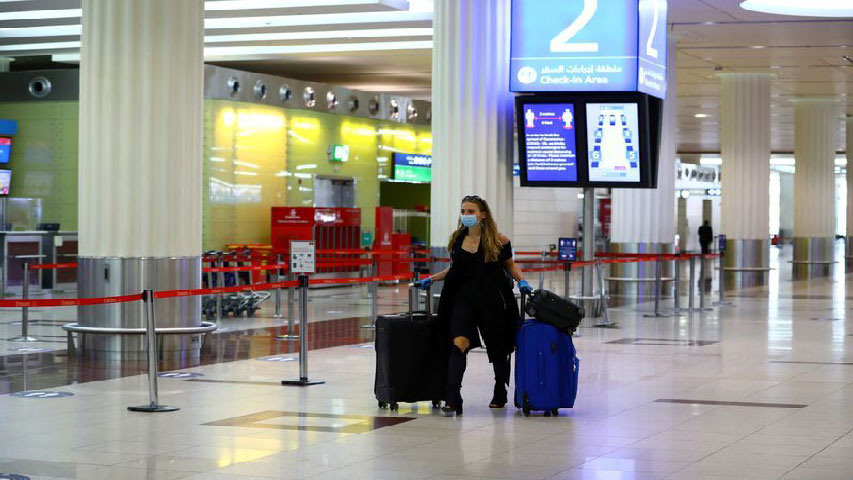 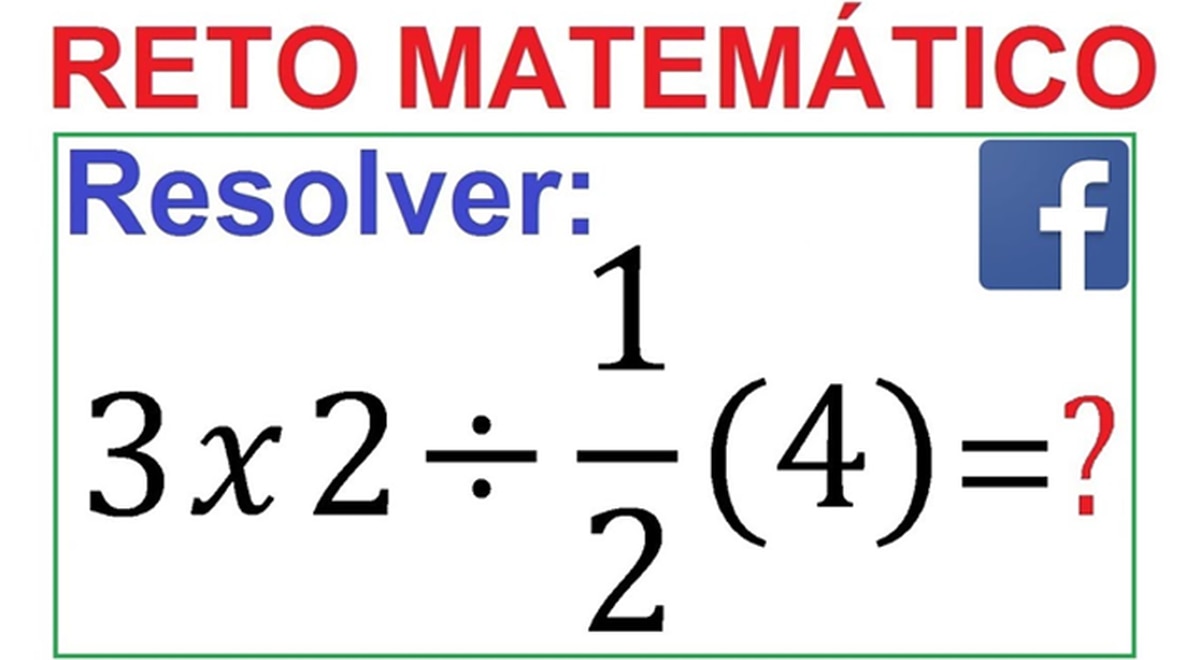 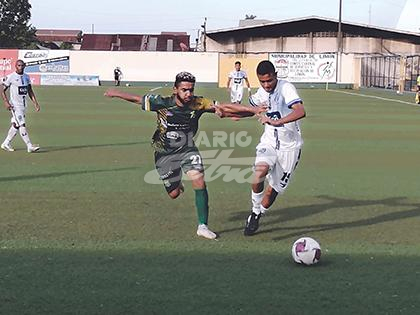 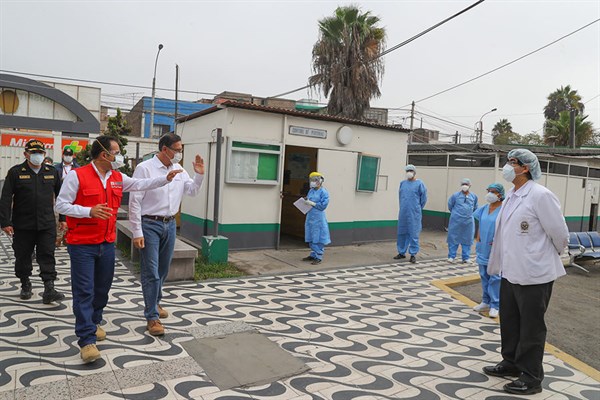 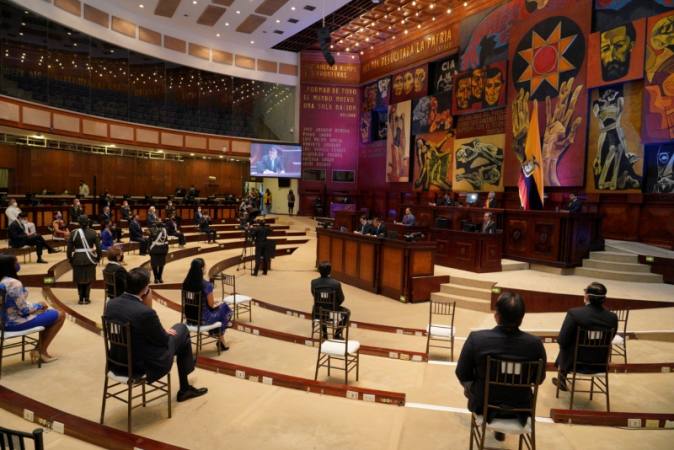 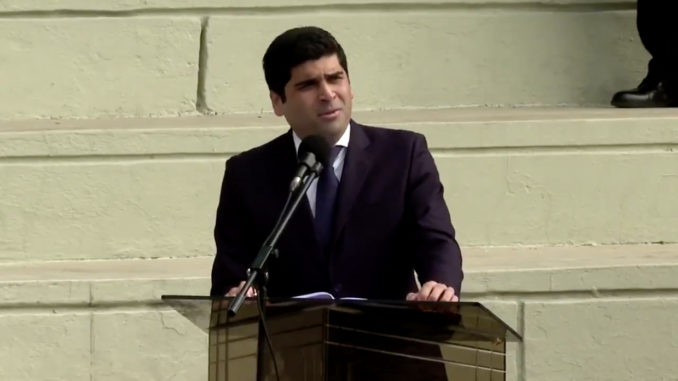 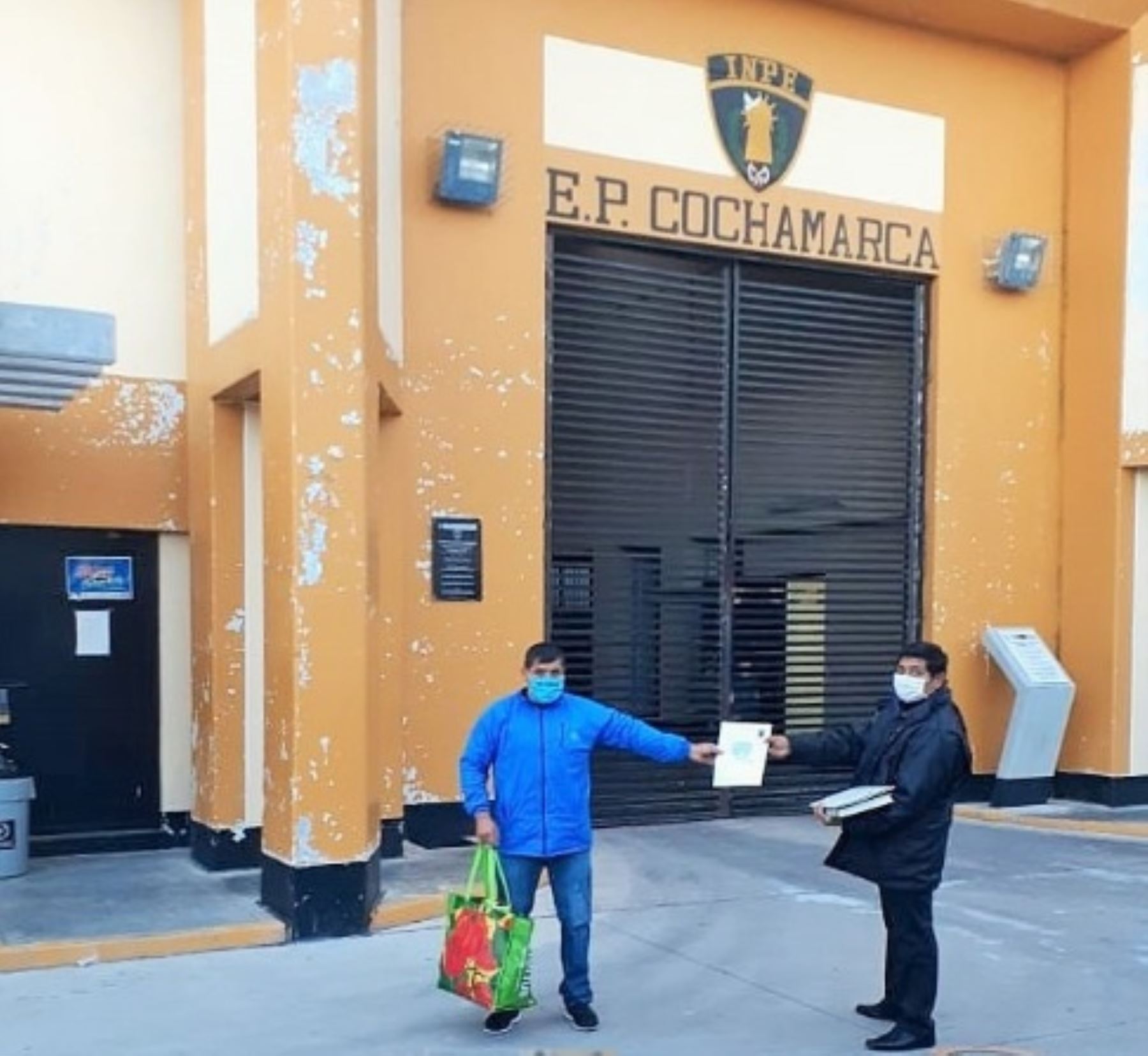 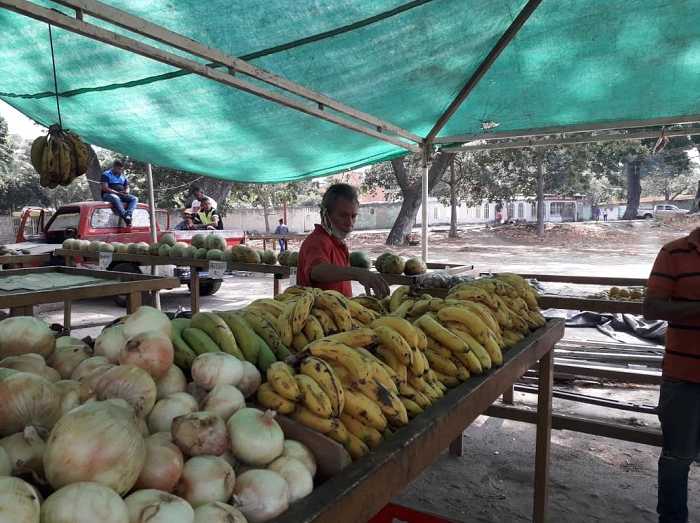