TO SIT IN a room where everyone is taking a chance is the most exhilarating feeling imaginable. In this volatile, crime-ridden society that tries to define us, we have become so fearful and so close-minded that we are reluctant to take chances so we can move forward in life, so I panicked for a few minutes last Tuesday while I waited to see how many people would show up to City Hall in Port of Spain for our prison debate.

It was called a «historic debate» between inmates and prison officers, but it represented unimaginable forward thinking from a whole lot of people willing to take risks. Acting Prison Commissioner Dane Clarke and vacationing Prison Commissioner Gerard Wilson, who sat in the audience, prison superintendents and prison officers – even the debate teams – all took chances.

«Do you think they are frightened?» people always ask before the debate.

And when I glance at the table where Team Intellect, the all-star prison debate team, sits, I see a team – in the true sense of the word – composed and confident. Nothing ruffles them. I have seen a university team hurl insults at them, and I would see the team of officers try to destabilise them by hurling quotes from stories I had written, and the inmates refuse to take the bait.

These are men once angry and bitter, who tried taking on the world with bravado and crime, and they now fight their battles with words. That is why Golden Grove Remand’s Supt Noel Philip and its former prison programme director Avion Ramsahai keep smiling. They encouraged some of the prisons’ roughest characters to participate in the inter-station debates, which began last July, because they recognised the bravery and tenacity a debater needs along with intellect. They knew these inmates demonstrated untapped capabilities. They took a chance on those inmates and it paid off.

Behind the officers’ table, programmes officer Joel Roberts, who pulls everything together for events, took his chances. Each prison has its own culture, but he felt certain he could take the top ten debaters from all the prisons and fashion them into one, unified debate team, much to the horror of all the debate teams – and me – who felt the entire winning team should go forward

Roberts’ foresight resulted in a team comprised of inmates from four prisons: the Eastern Correctional and Rehabilitation Centre, Carrera, Golden Grove Remand, and Maximum Security Prison (MSP). Together they became a force no one could touch, even beating the prison officers last Tuesday by arguing that every creed and race does find an equal place in TT

And officer Sherwin Johnson, the MSP programme officer, assigned to work with the debate team, took his chances on that night by shaking up the team and changing positions for the final debate. Replacing seasoned veteran Kester Benjamin – who shook judges and audiences to its core in past debates with his dramatic, emotional closing arguments – with Terrence Morris from Golden Grove Remand, who offered his own flair, pointing in the direction of Parliament and pointing out the ethnic diversity of our government officials, much to the audience’s delight. Johnson’s gamble paid off

We all gambled on a tough, young Jaylon Robinson who performed in his first all-star debate last Tuesday, replacing a released inmate. Cornering the prison officer who was arguing every creed and race does not find an equal place in Trinidad, Robinson, carefully scaffolding his questions, asked, «Did you stand up for the national anthem when it played?» Prison Officer Gordon said, «Yes,» and Robinson then asked, «So are you accustomed to standing up for things you don’t believe in?»

The audience, who took a chance that this would be an informative and entertaining event, erupted into applause and laughter. In that audience were inmates once part of this team or my team in Port of Spain Prison because they once took a chance on these debates and found they helped to fashion more articulate and confident individuals

The media came out in full force and the radio station I 95 took a chance broadcasting these debates live. Bocas Lit Fest took its chances to collaborate on the event, believing that it fit into its vision. Most amazing was a group of officers who would face inmates in a debate and smile their way through their defeat in the spirit of taking chances

Last Tuesday, we all stepped out of our prisons and into City Hall for this debate. We all took chances, and in the end, we all became better people. 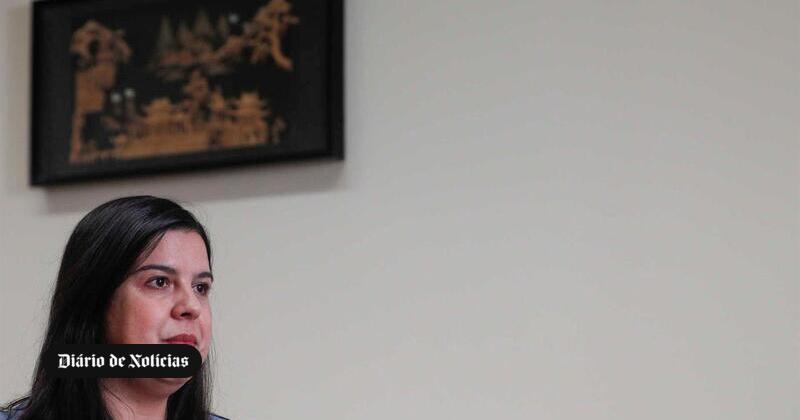 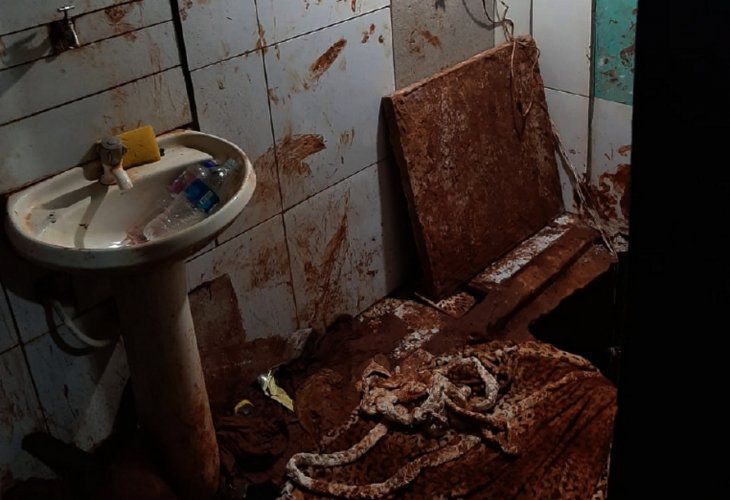 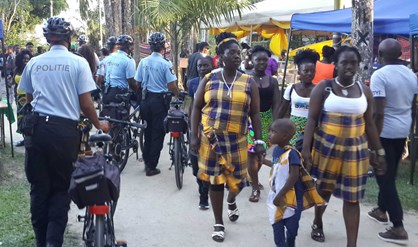 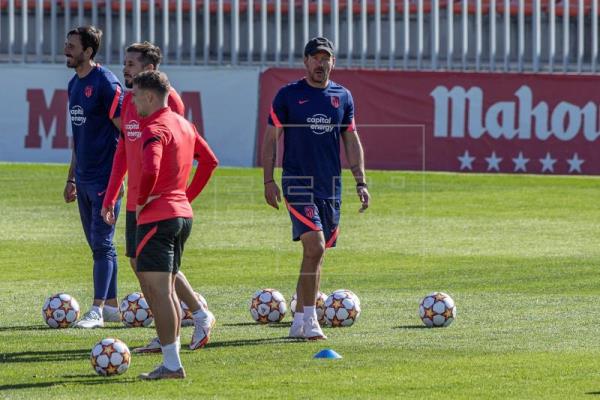 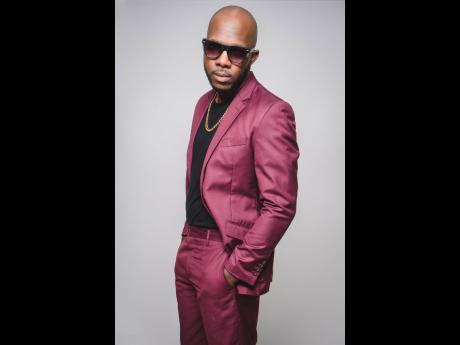 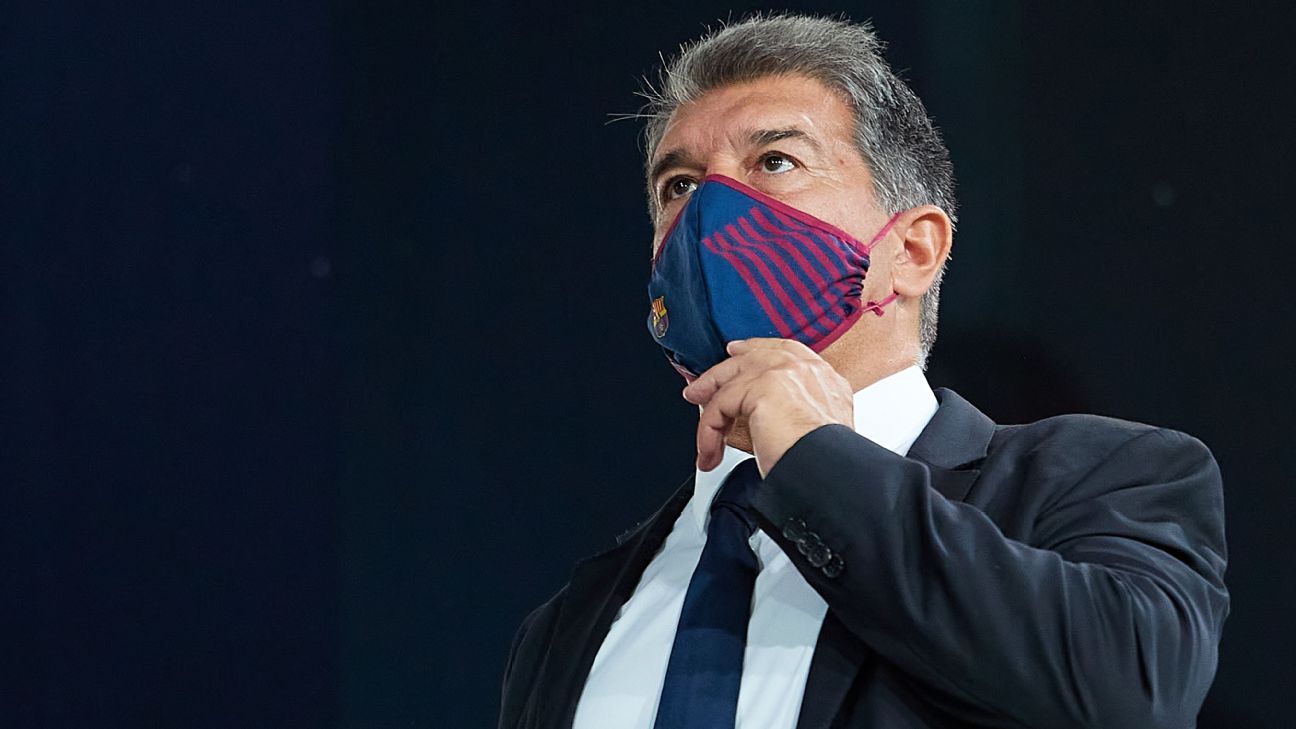 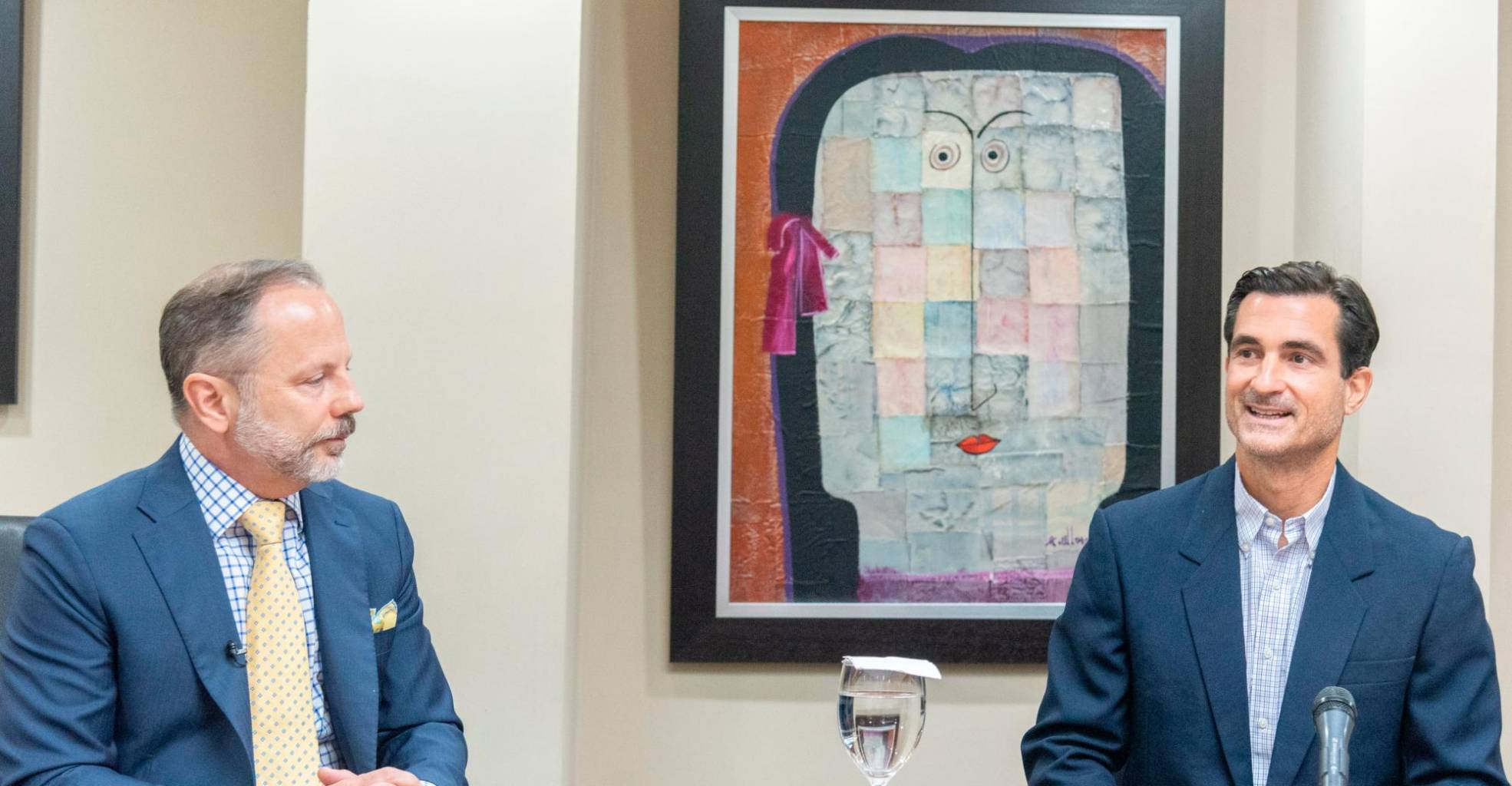 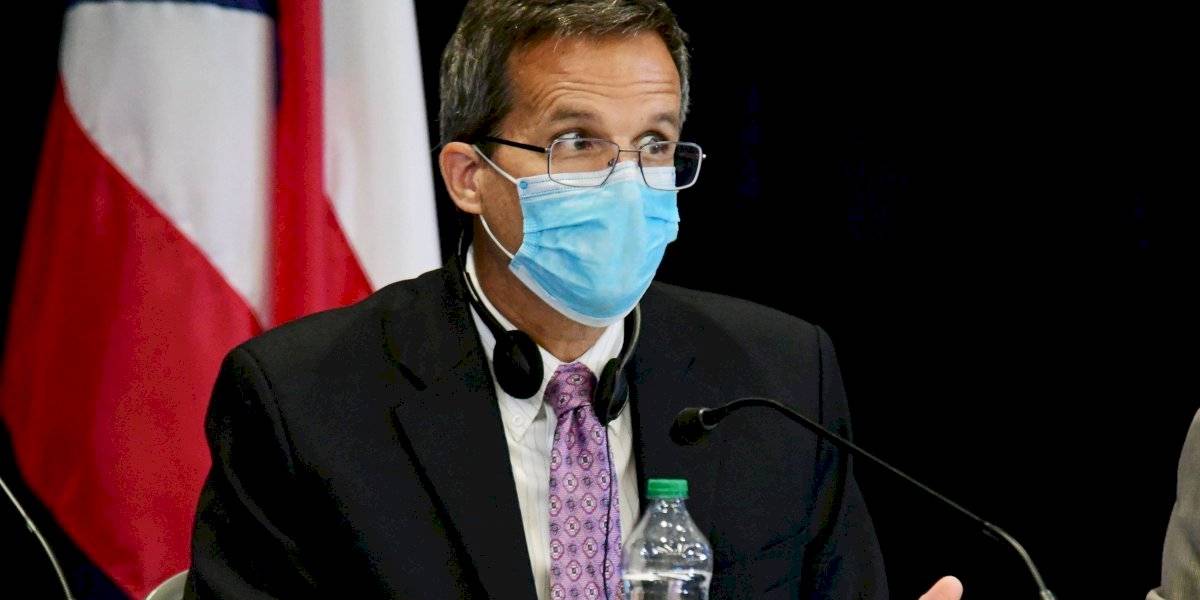