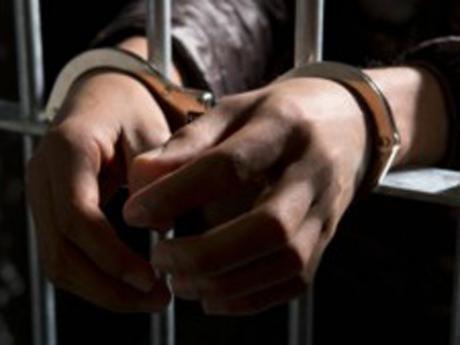 NEW JERSEY, US, CMC – A Jamaican man faces the possibility of up to 40 years in prison in the United States and a massive fine after being charged with smuggling a kilogramme of cocaine in coffee bags and picture frames.

Perez Omar Gibbs, 37, appeared before US Magistrate Judge Cathy Waldor by video conference this week on one count of importation of a controlled substance and was remanded without bail.

According to documents filed in the case and statements made in court, Gibbs arrived at the Newark Liberty International Airport in New Jersey aboard a flight from Montego Bay, Jamaica on January 9.

«Law enforcement officers discovered that Gibbs possessed about one kilogramme of cocaine concealed inside two bags of coffee and four picture frames,» said the US Attorney’s Office of the District of New Jersey 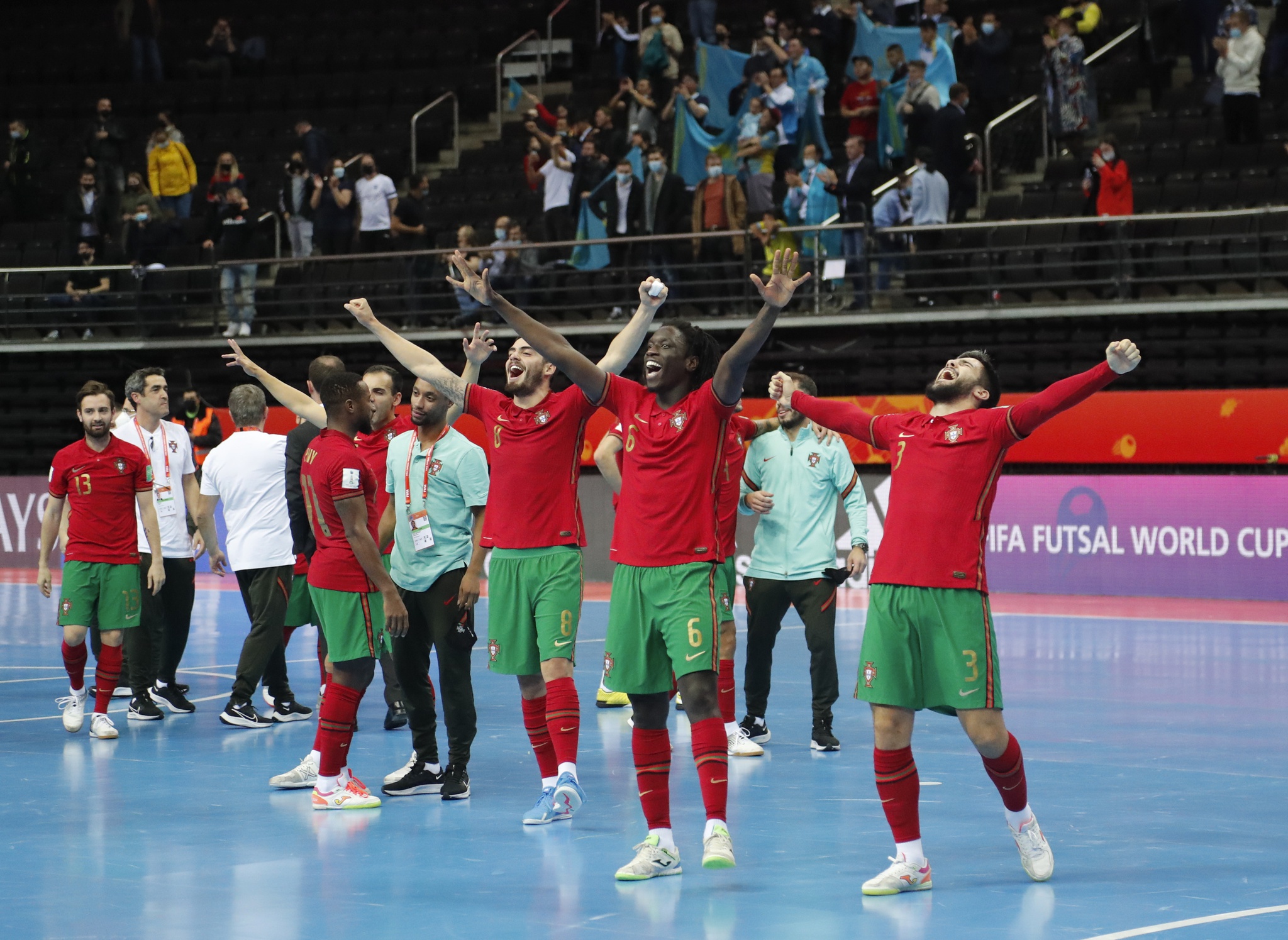 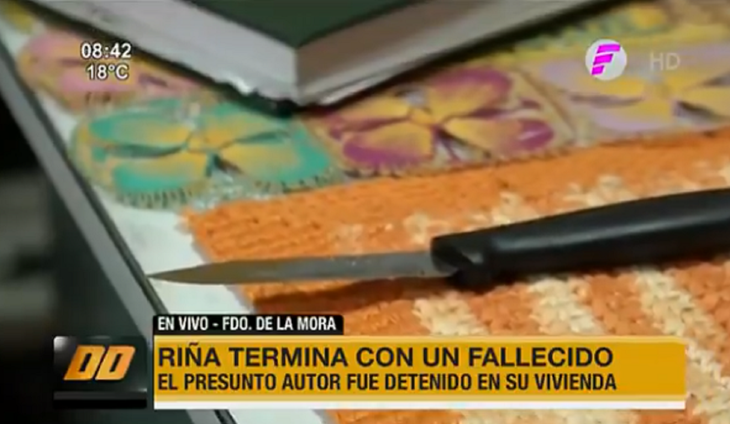 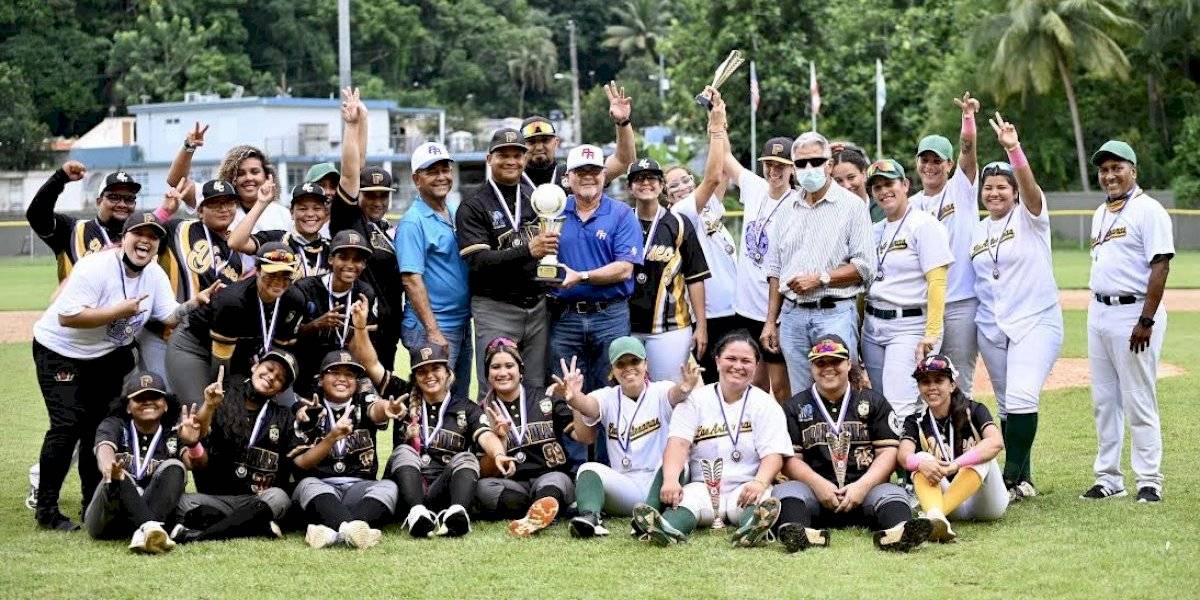 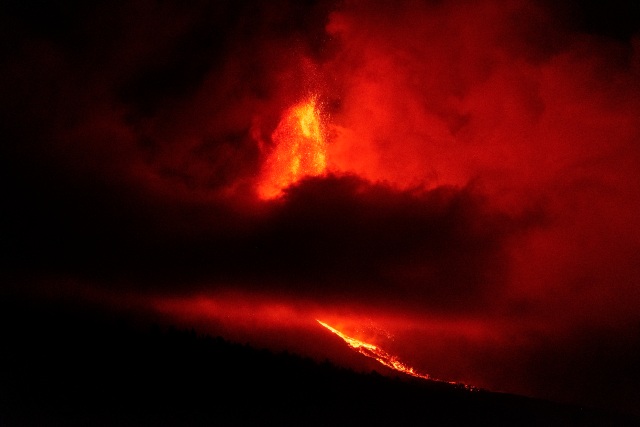 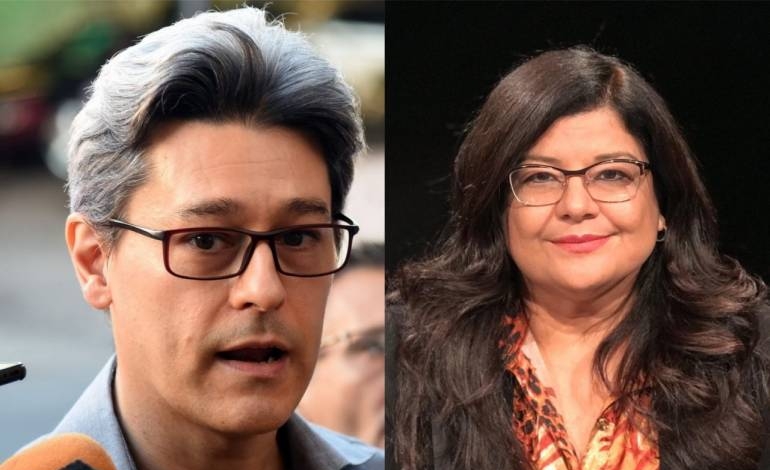 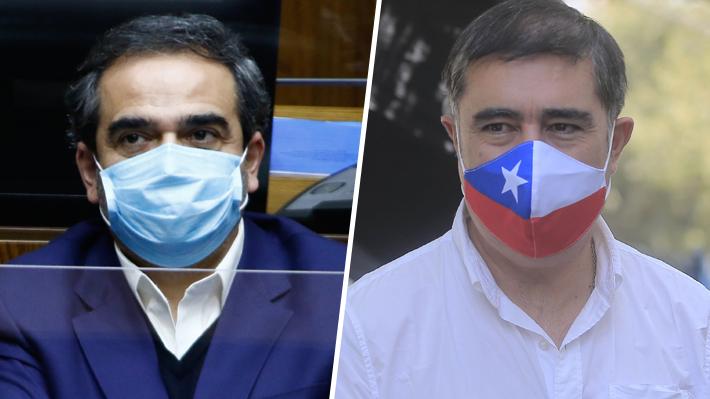 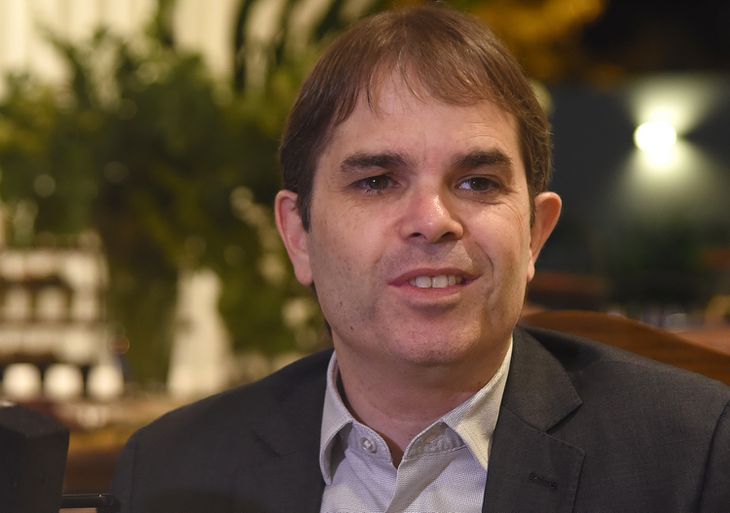 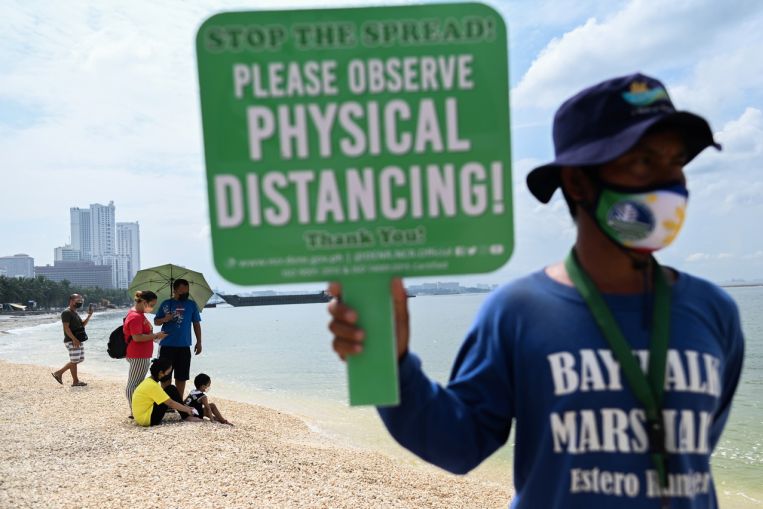 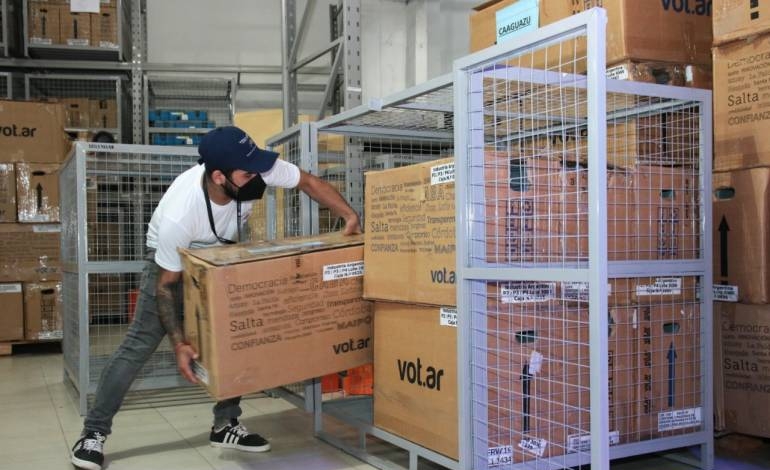