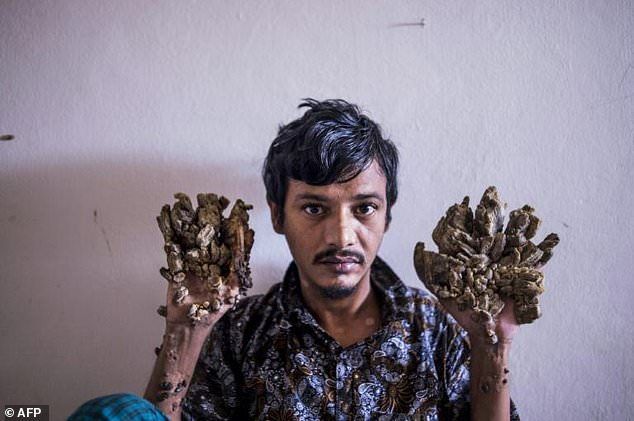 A Bangladeshi man known as the “Tree Man” because of bark-like growths on his hand and body said he wanted his hands amputated to relieve him of unbearable pain.

Abul Bajandar has had 25 operations since 2016 to remove growths from his hands and feet caused by a rare syndrome. According to Mail Online , fewer than half a dozen people around the world are believed to have the syndrome

The 28-year-old father of one was readmitted to hospital in January because the condition worsened, with some growths several inches long

“I cannot bear the pain anymore. I canât sleep at night. I asked the doctors to cut off my hands so I can at least get some relief,” he told AFP

His mother Amina Bibi supported the plea. “At least he will be free of pain. Itâs a hellish condition,” she told AFP

Bajandar said he wanted to go abroad for better treatment, but he does not have the money to cover the expenses

“He gave his personal opinion. But we will do whatever is the best solution for him,” said Sen 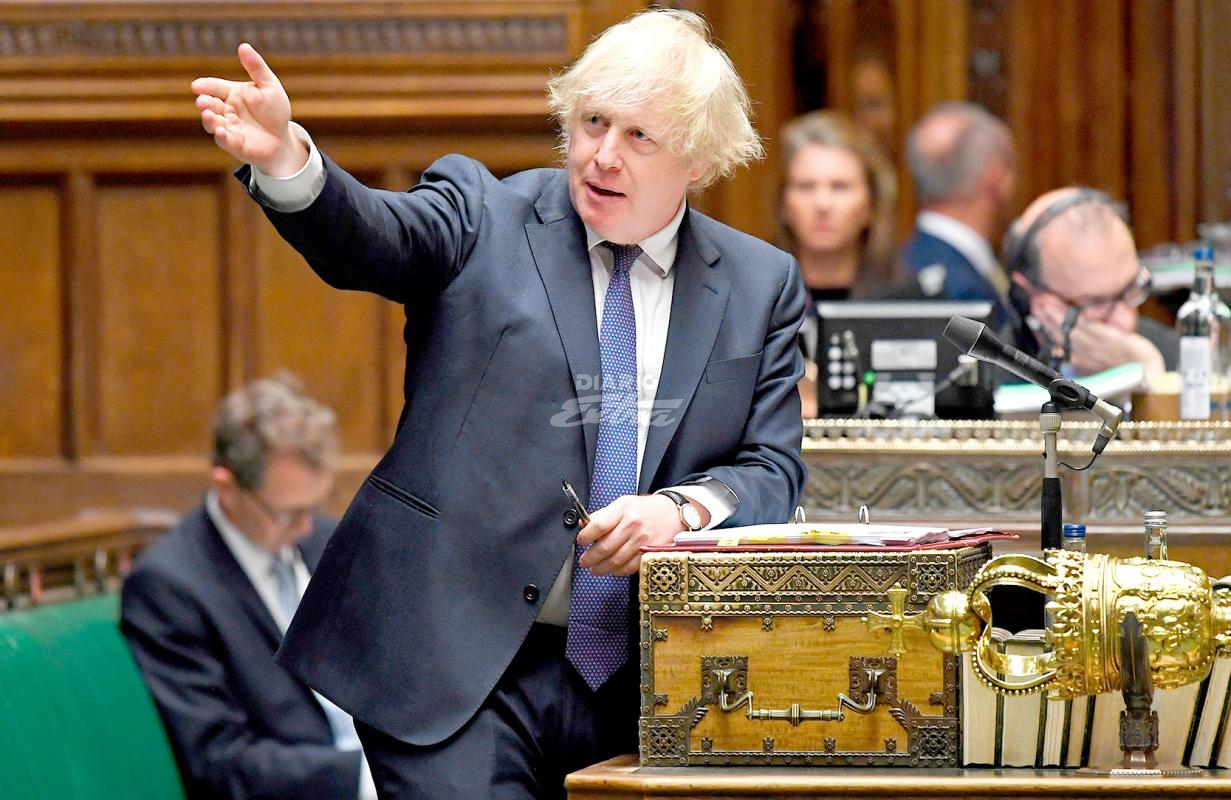 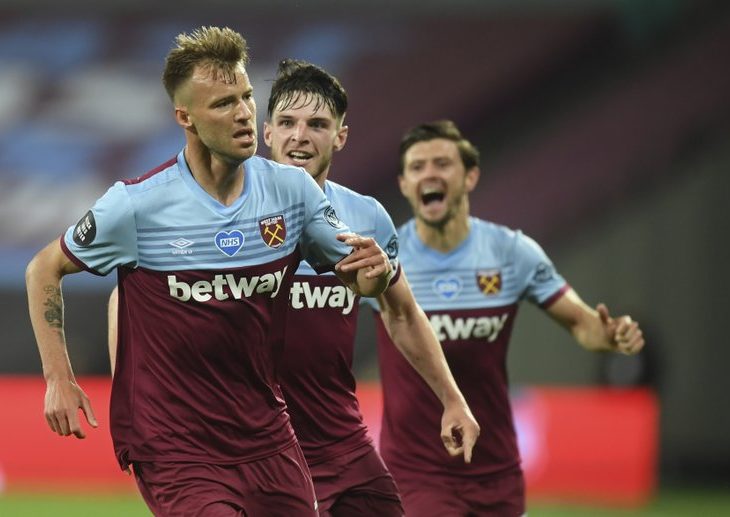 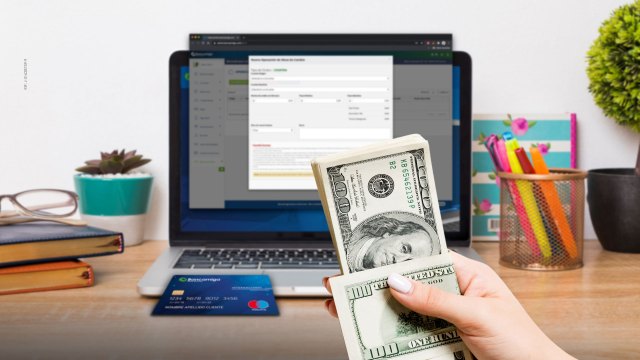 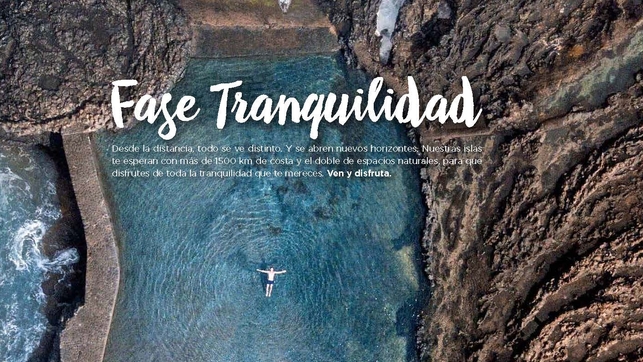 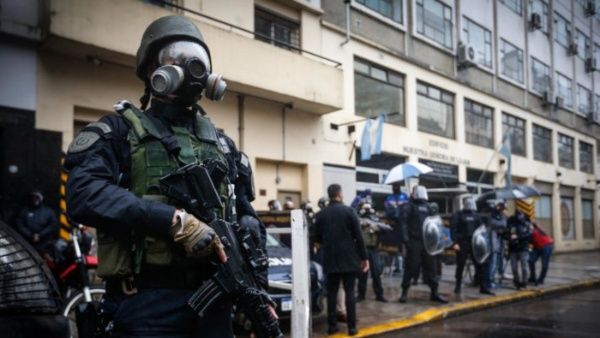 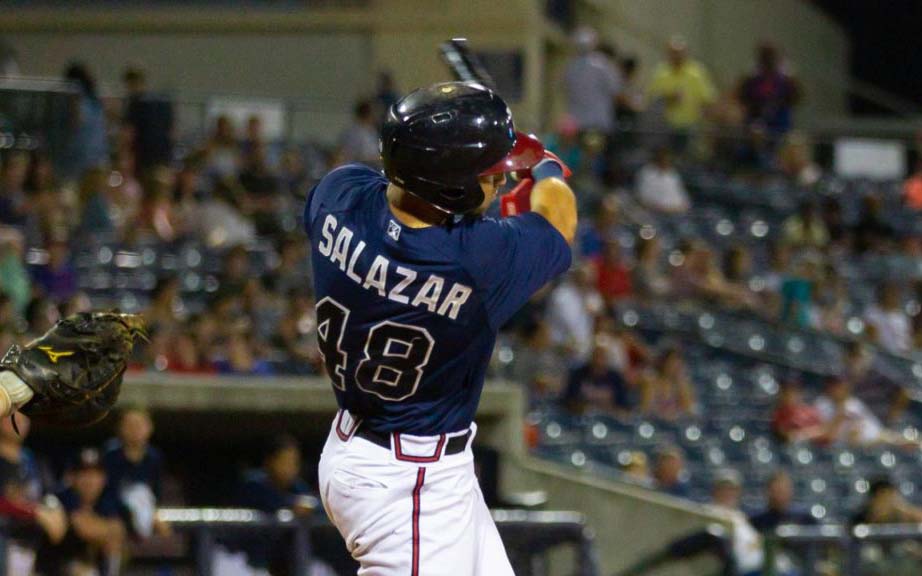 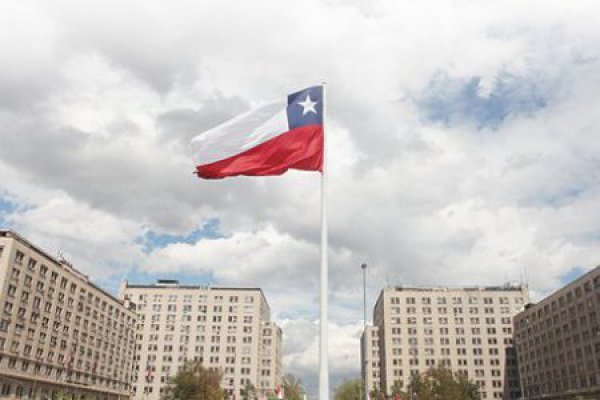 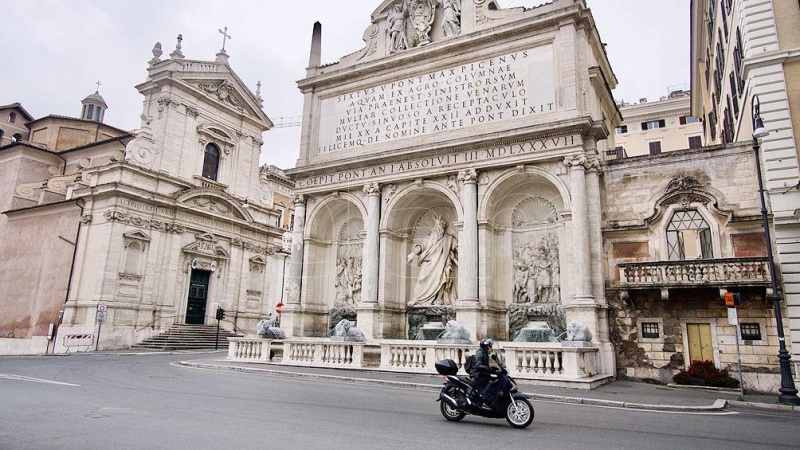