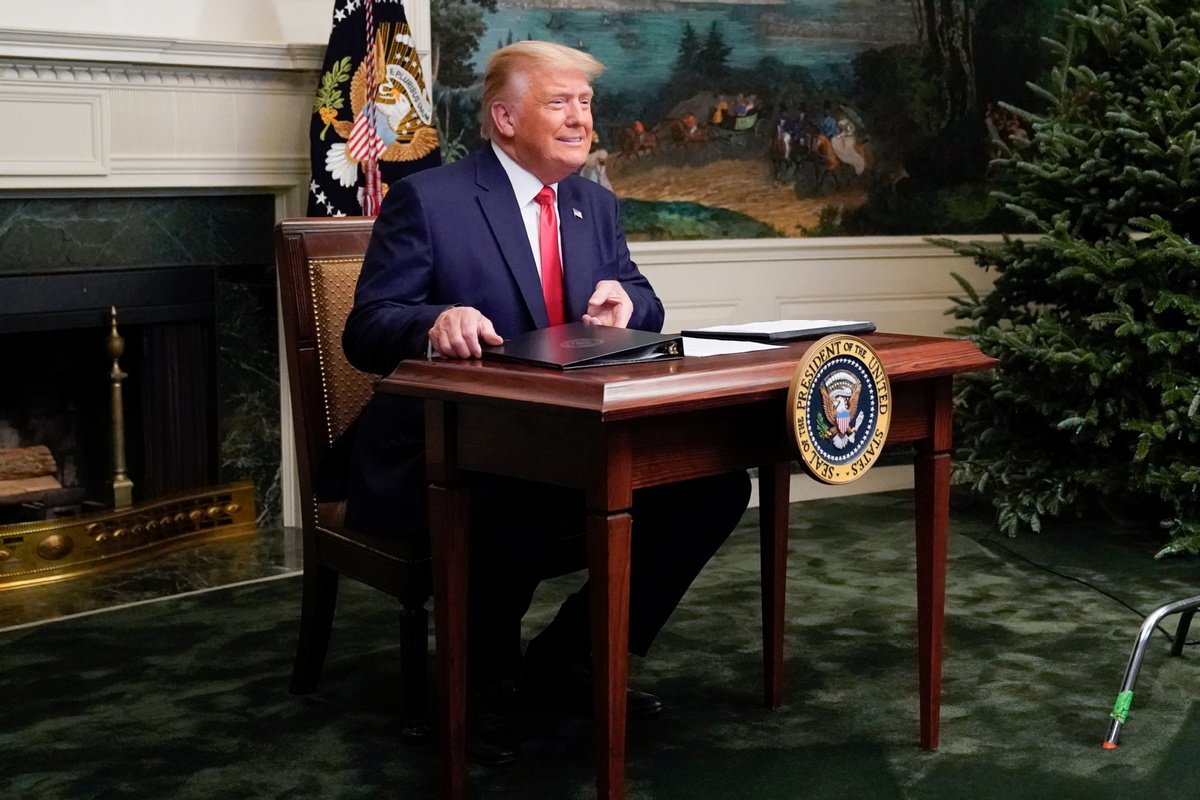 US President Donald Trump arrives to a Thanksgiving video teleconference with members of the military forces at the White House in Washington, US, Nov 26, 2020. [Photo/Agencies] But US leader fudges on concession in abiding by Electoral College vote

WASHINGTON－US President Donald Trump said on Thursday that he will leave the White House if the Electoral College formalizes President-elect Joe Biden‘s victory－even as he insisted such a decision would be a «mistake».

Trump made the comments as he spent his Thanksgiving renewing baseless claims that «massive fraud» and crooked officials in battleground states caused his defeat.

«Certainly I will. But you know that,» Trump said when asked whether he would vacate the building, allowing a peaceful transition of power in January. But the Republican president－taking questions for the first time since the election on Nov 3－insisted that «a lot of things» would happen between now and then that might alter the results.

«This has a long way to go,» Trump said, even though he lost.

The fact that a sitting president even had to address whether he would leave office after losing a reelection bid underscores the extent to which Trump has smashed one convention after another over the past three weeks. While there is no evidence of the kind of widespread fraud that Trump has been alleging, he and his legal team have nonetheless been working to cast doubt on the integrity of the election and trying to overturn the voters’ will in an unprecedented breach of democratic norms.

Trump spoke to reporters in the White House‘s ornate Diplomatic Reception Room after holding a teleconference with US military leaders stationed across the globe. He thanked them for their service and jokingly warned them not to eat too much turkey, then turned to the election after ending the call. He repeated grievances and angrily denounced officials in Georgia and Pennsylvania, two key swing states that helped give Biden, a Democrat, the win.

Trump claimed, despite the results, that this may not be his last Thanksgiving at the White House. And he insisted there had been «massive fraud», even though state officials and foreign observers have said no evidence of that exists and Trump‘s campaign has repeatedly failed in court.

Trump‘s administration has already given the green light for a formal transition to get underway. But Trump took issue with Biden moving forward.

«I think it’s not right that he’s trying to pick a cabinet,» Trump said, even though officials from both teams are already working together to get Biden‘s team up to speed.

And as he refused to concede, Trump said he will go to Georgia to rally supporters ahead of two Senate elections that will determine which party controls the Senate.

As for the Electoral College, Trump made clear that he will likely never formally concede, even if he said he would leave the White House. «It’s gonna be a very hard thing to concede. Because we know there was massive fraud,» he said, noting that «time isn’t on our side». 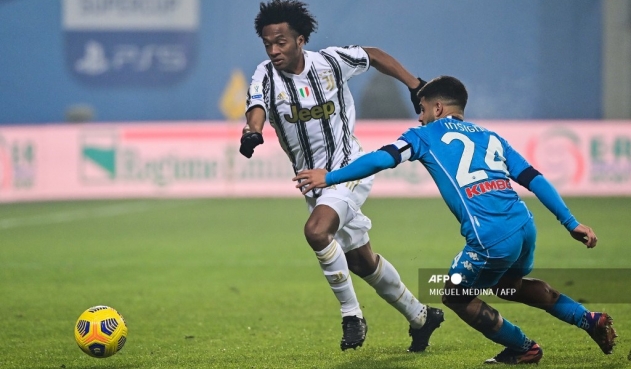 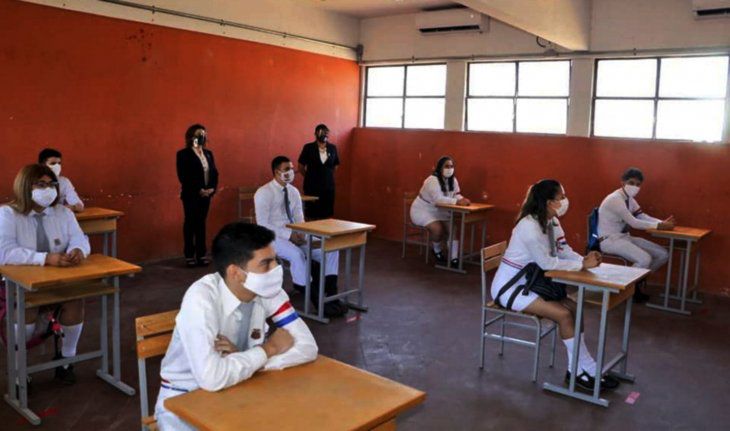 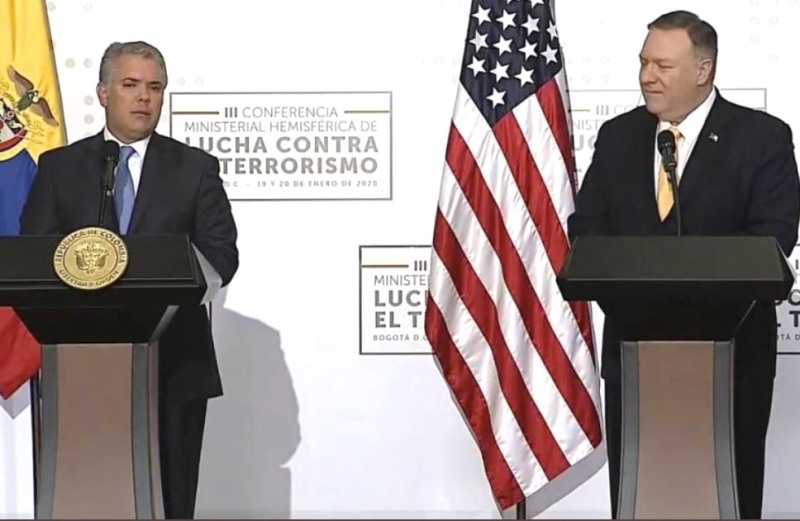 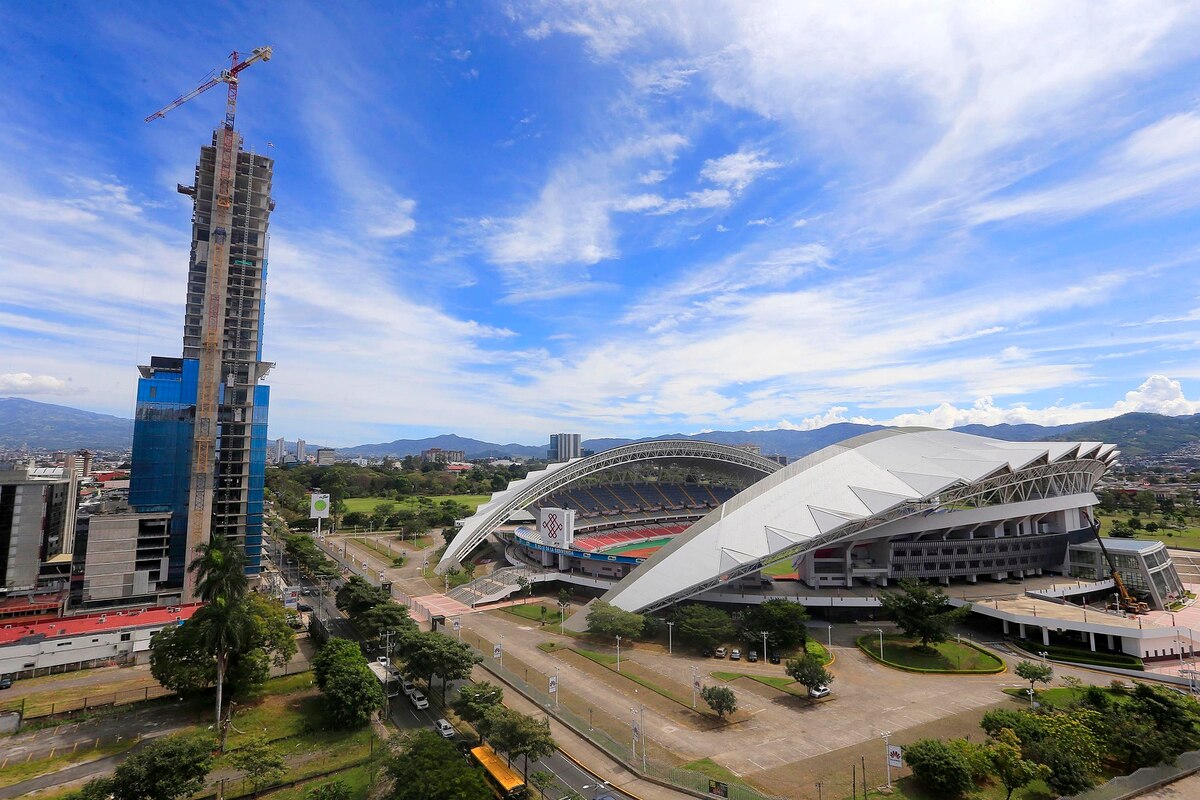 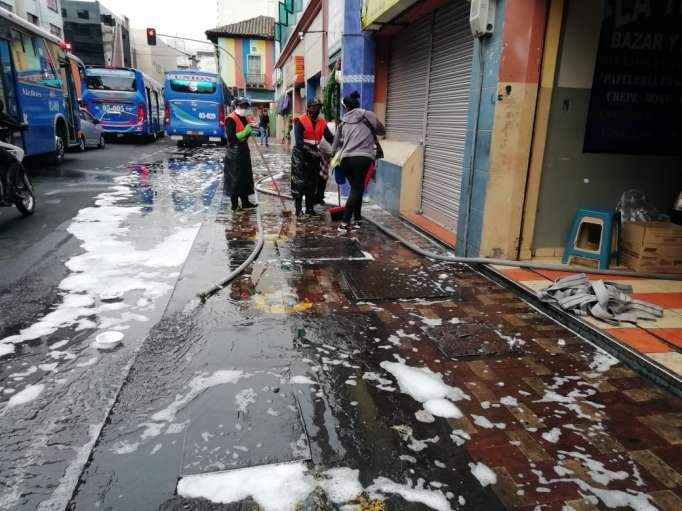 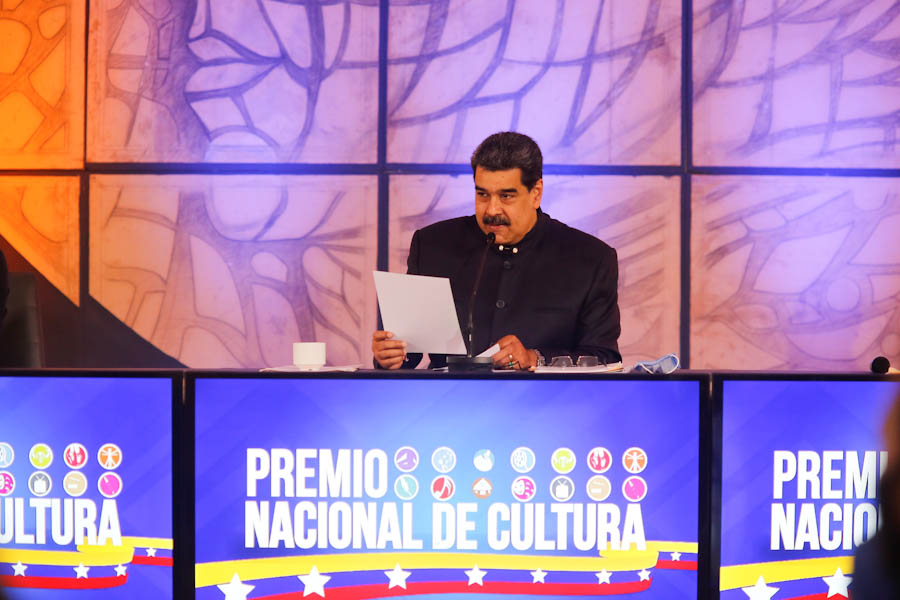 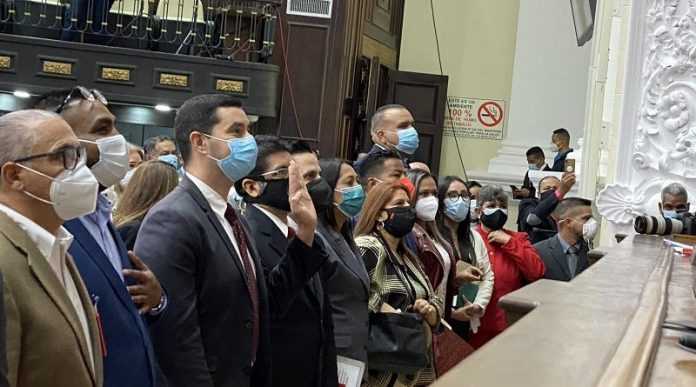 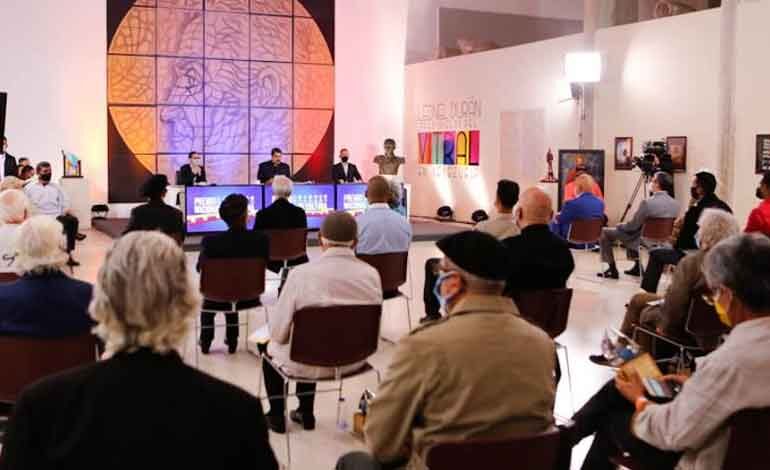 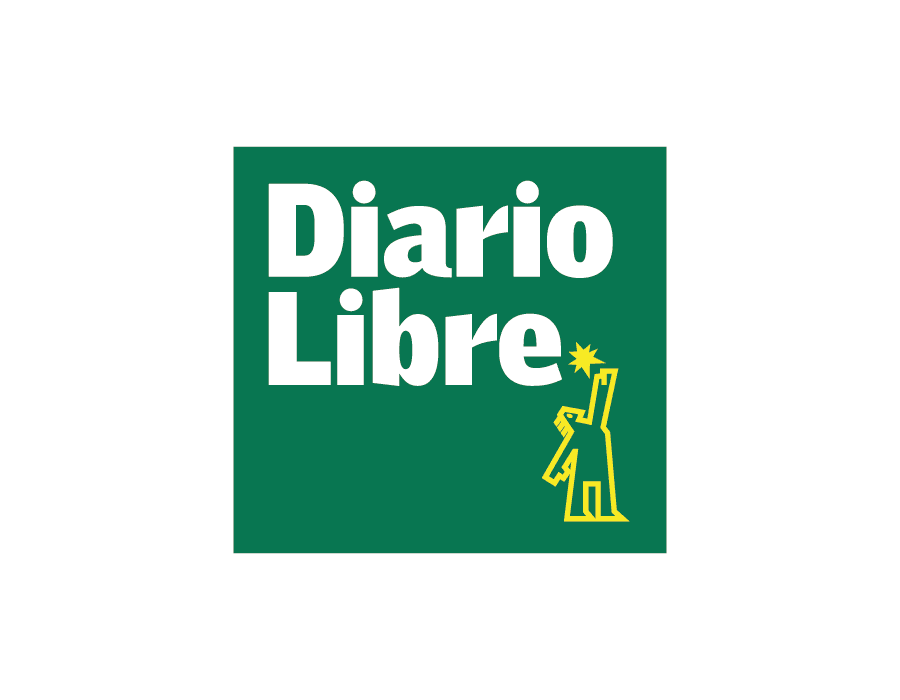