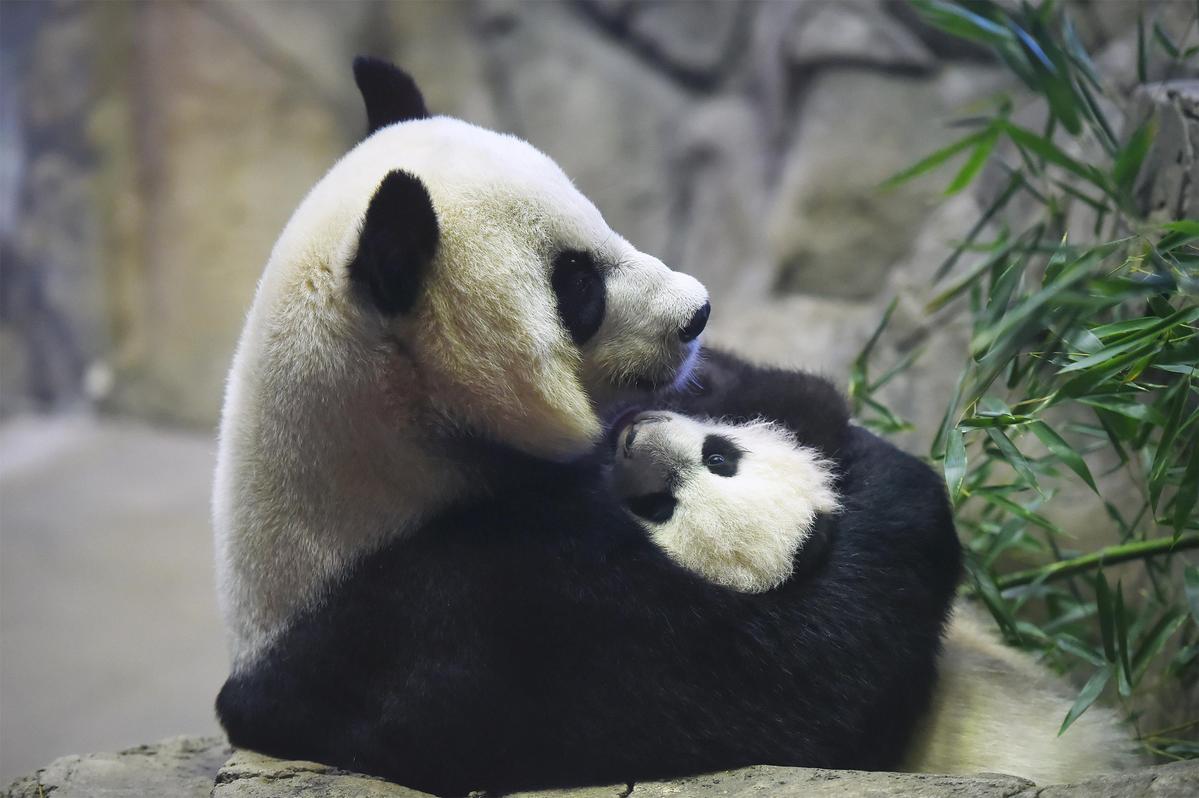 Mei Xiang holds her cub, Bei Bei, at the Smithsonian National Zoological Park in December 2015. MATT MCCLAIN/GETTY IMAGES Mei Xiang, a 22-year-old giant panda who came to the United States in 2000, could deliver a cub－or cubs－in the next few days, the Smithsonian’s National Zoo in Washington has announced, after imaging revealed what appeared to be a fetus.

News that Mei Xiang may be pregnant has brought a joyful sign of hope to the US capital that is gripped by the brutal COVID-19 pandemic.

If successful, «she would be the oldest panda in the United States to give birth», Brandie Smith, deputy director of the National Zoo and head of animal care, told China Daily.

The record for the oldest panda to give birth is held by a 23-year-old female named Hai Zi, who gave birth at the China Conservation and Research Center for the Giant Panda in Sichuan province in July 2017.

Reproductive scientists from the Smithsonian Conservation Biology Institute and zoo veterinarians performed the artificial insemination of Mei Xiang in late March, with frozen semen collected from Tian Tian, Mei Xiang‘s companion who also came to the zoo nearly 20 years ago, the zoo said in a statement

Early on Friday, the zoo said that an ultrasound revealed tissue that indicates a baby panda could be growing, though it is too early to determine if the tissue is a completely viable developing fetus

«If the fetal tissue continues to develop, veterinarians estimate that Mei Xiang could give birth within the next few days,» it said

«In the middle of a pandemic, this is a joyful moment we can all get excited about,» said Don Neiffer, the zoo’s chief veterinarian, who conducted the ultrasound

«We are optimistic that very shortly she may give birth to a healthy cub or cubs,» Neiffer said. «We’re watching her closely and welcome everyone to watch with us on the panda cams.»

Smith, however, said that Mei Xiang has «a very small chance of giving birth» but veterinarians were always hopeful for a healthy cub or cubs

Mei Xiang has had twins twice before. In both cases only one cub survived, which is not unusual, Neiffer said

«Mei Xiang always keeps us on our toes. Most years, the question is whether she has a pseudopregnancy or the real thing. Today, the q is whether she’ll GIVE BIRTH (!!!) in a few days or just reabsorb the fetal tissue into her body,» tweeted Rachel Kurzius, senior editor of DCist.com, a news portal in Washington D.C

In an email interview, Smith said zookeepers have maintained regular contact with Chinese colleagues during the pandemic, talking about Mei Xiang‘s health and well-being

«We communicate with our colleagues in China regularly. We have been talking about Mei Xiang, mostly conversations about her general health and well-being,» she said

«We knew that, at this age, she had a very small chance of giving birth, but we were always hopeful,» Smith said

In the decade since 2005, Mei Xiang had given birth to three surviving cubs, Tai Shan, Bao Bao and Bei Bei. The trio have all returned to China in accordance with agreements between China and the US, according to zoo sources

«We are especially grateful for our Chinese colleagues because they have so much experience with panda cubs and they are great partners and always willing to provide assistance and share information,» Smith said

The zoo was closed to visitors in March to contain the spread of coronavirus but reopened on July 24 with new safety measures, including requiring visitors to reserve passes online ahead of time and capping the number of people allowed in at once

«The panda house has remained closed because we have been on birth watch,» Smith said 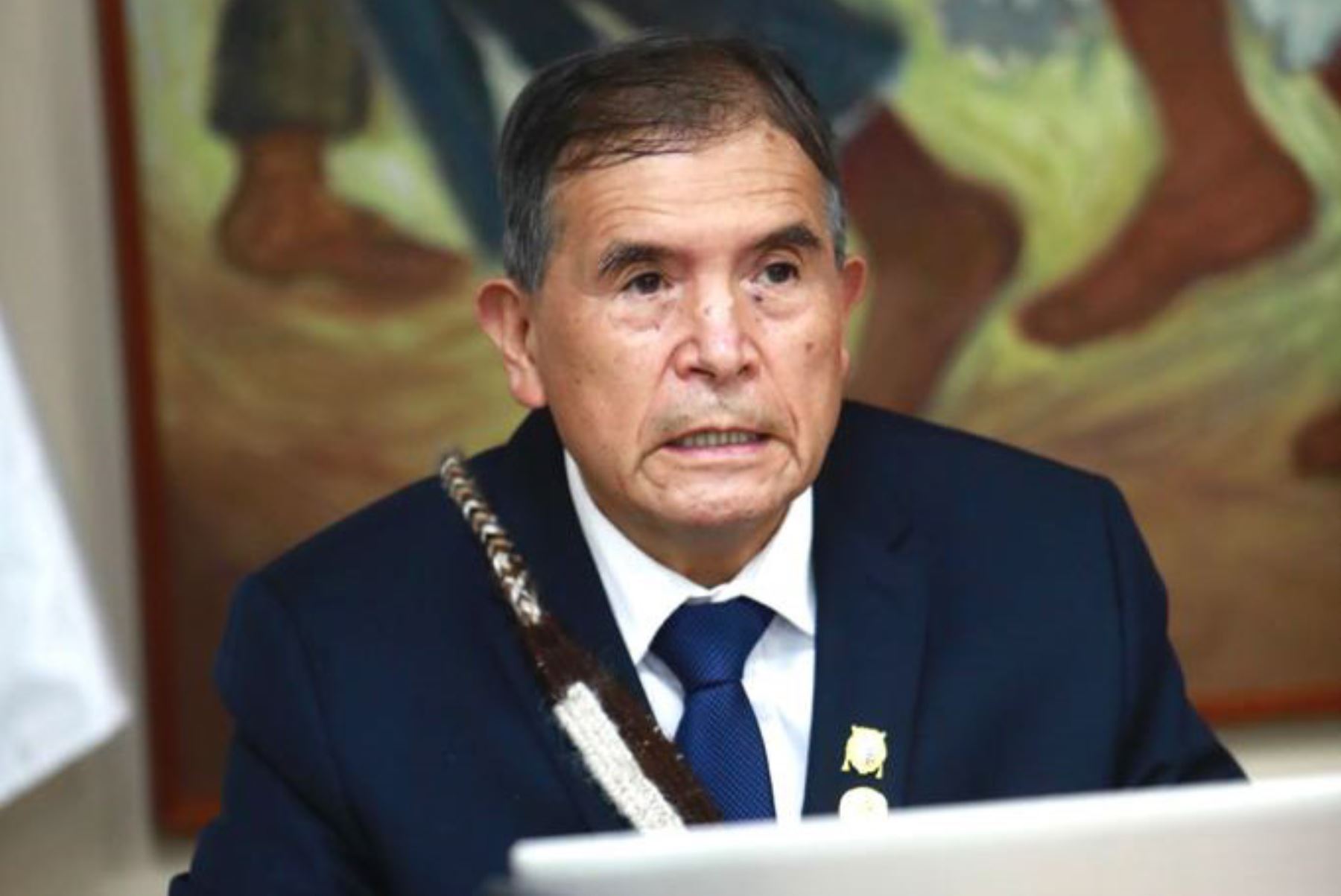 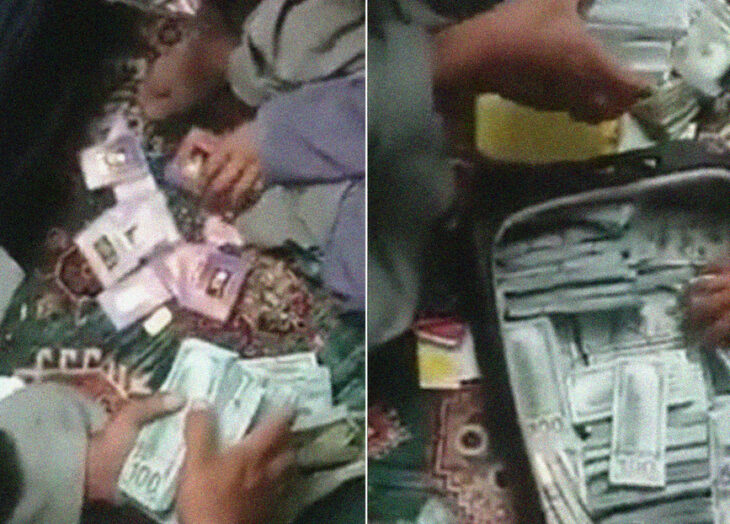 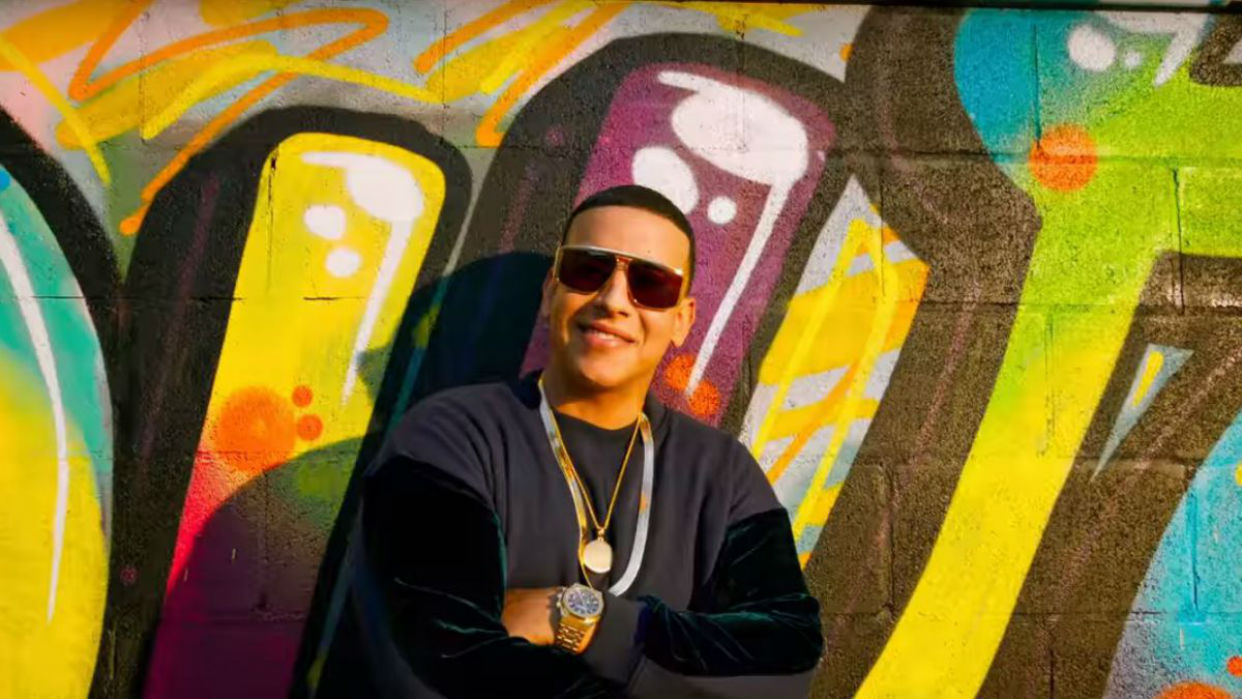 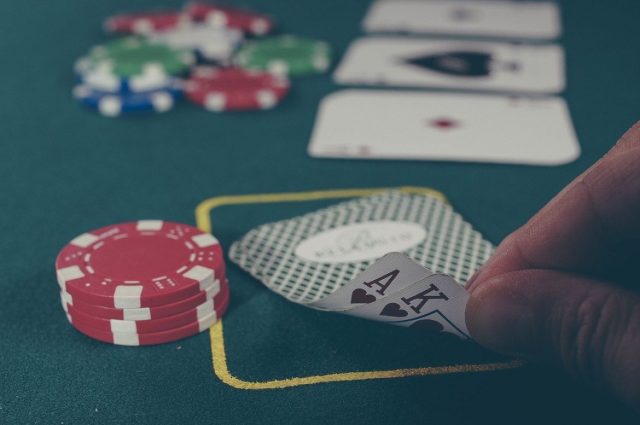 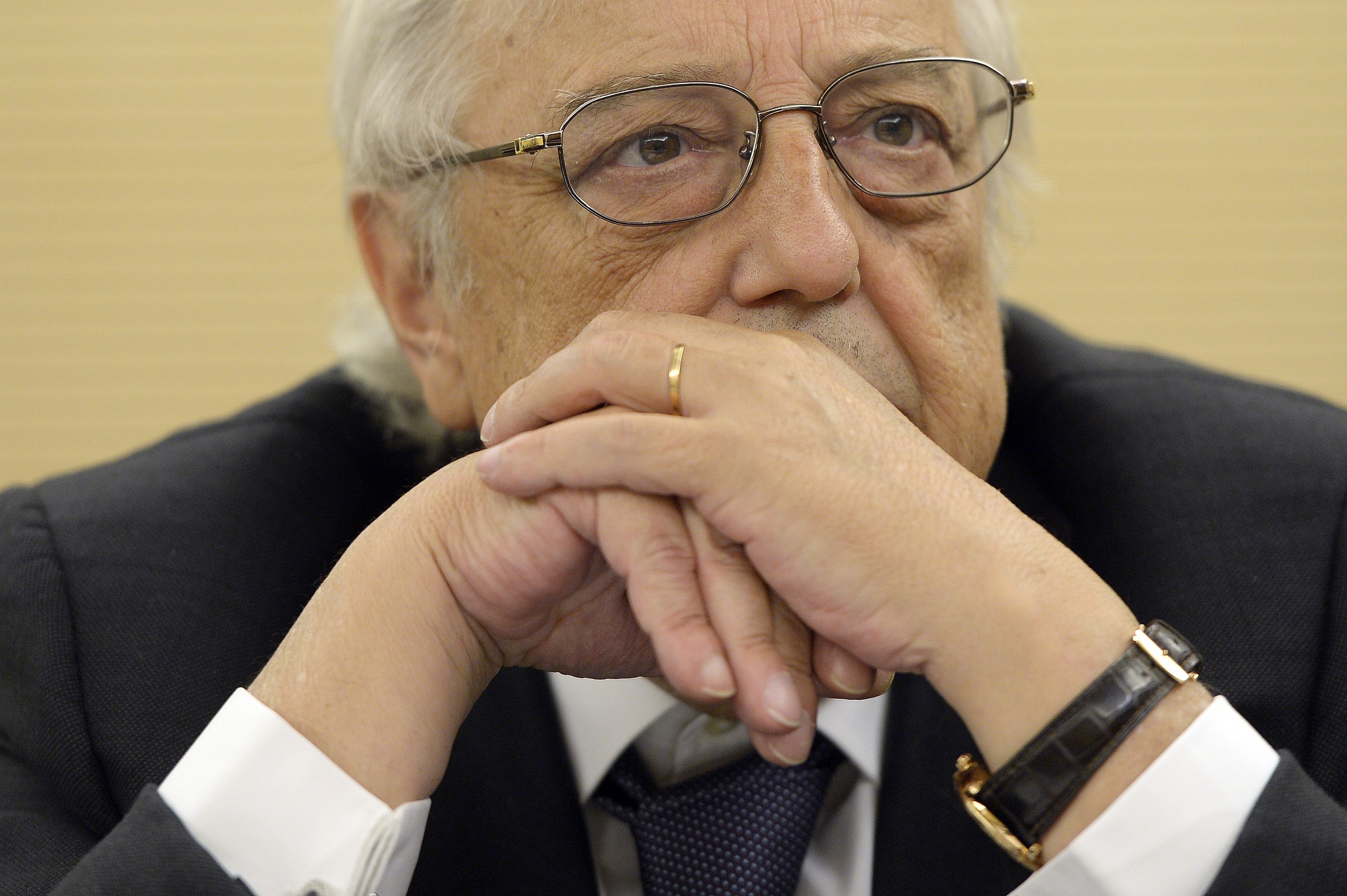 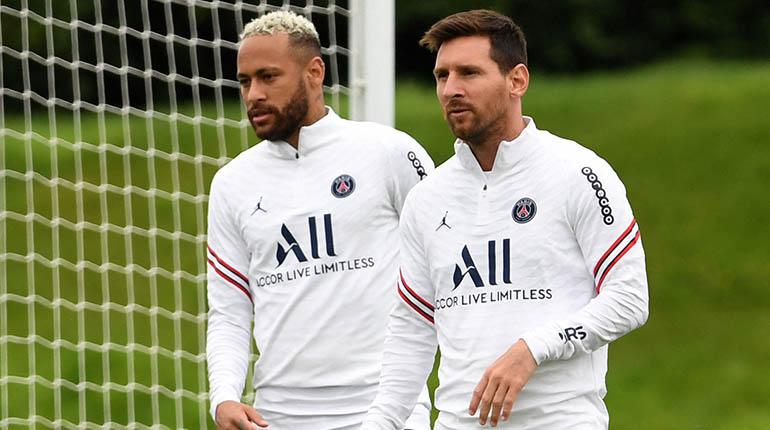 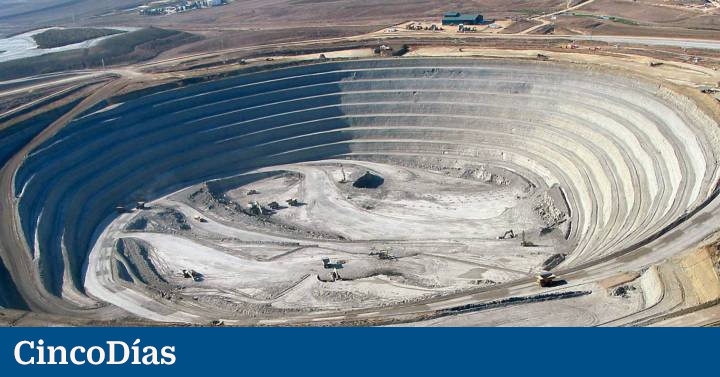 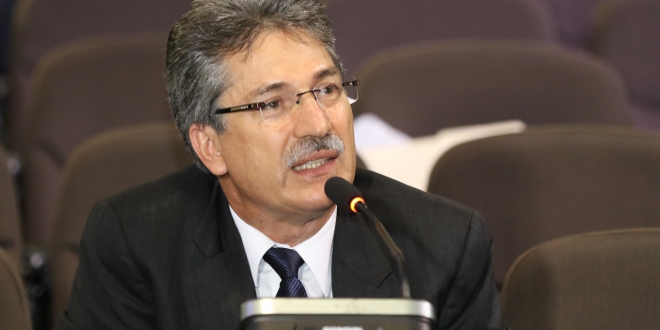 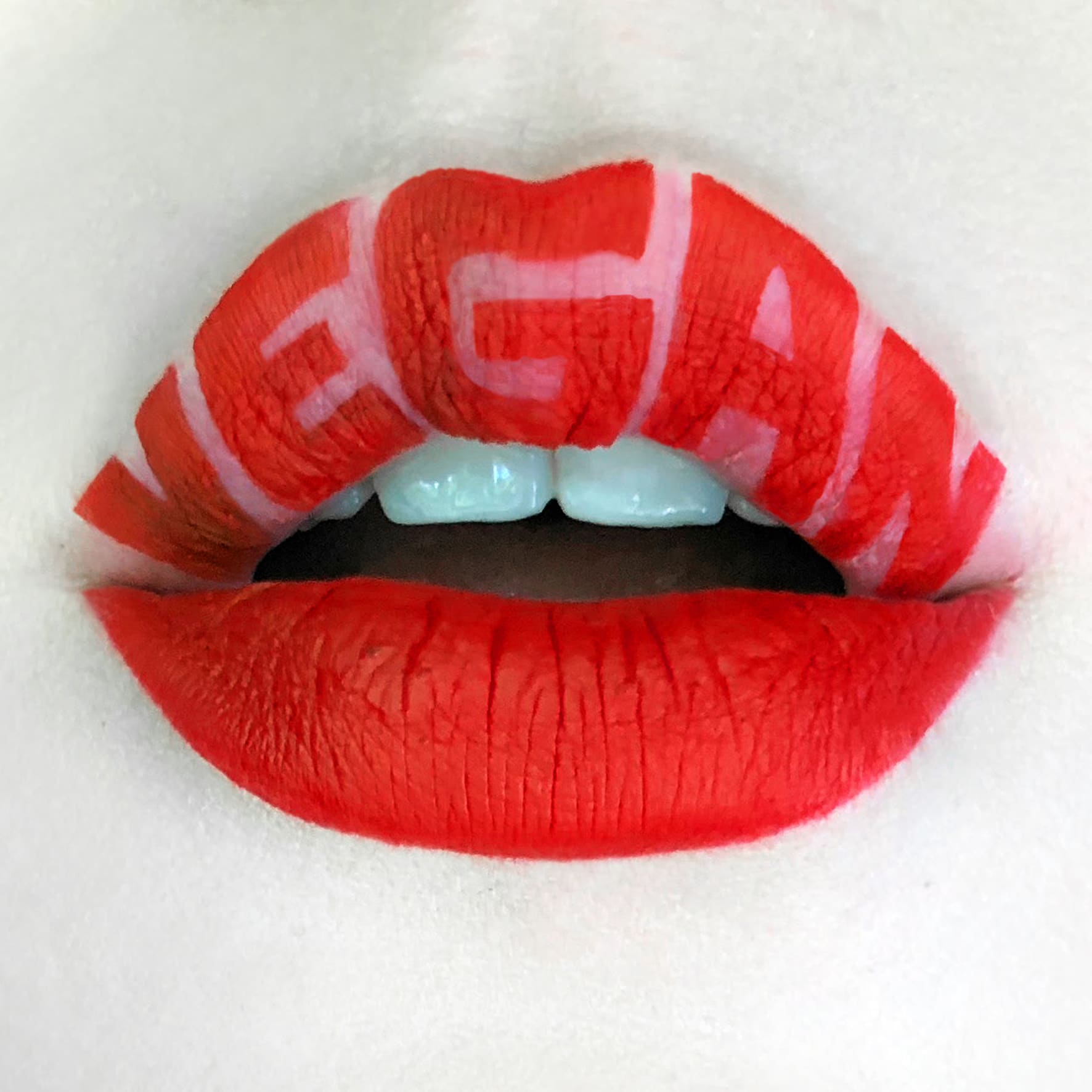 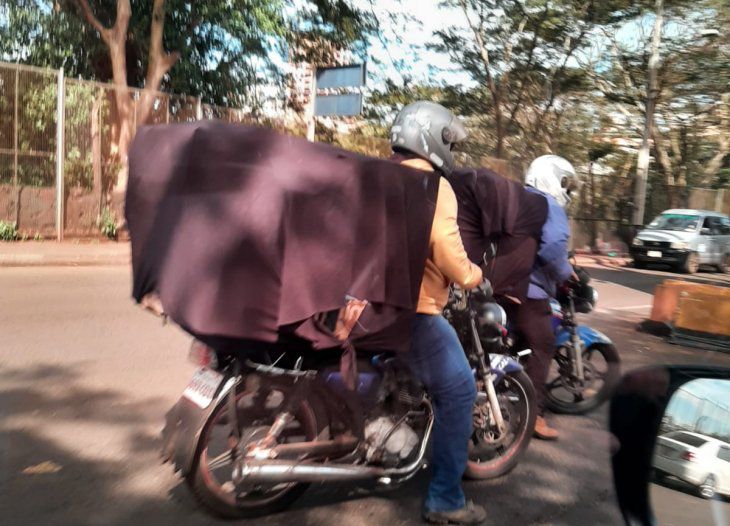 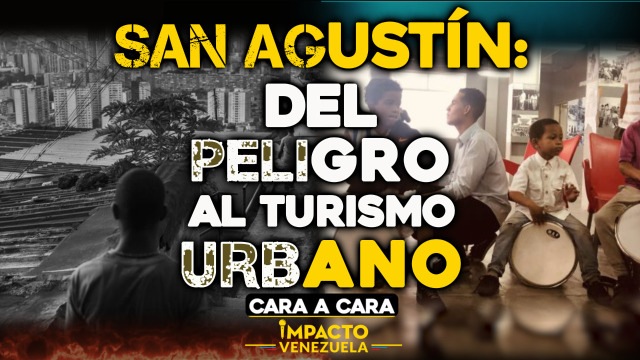