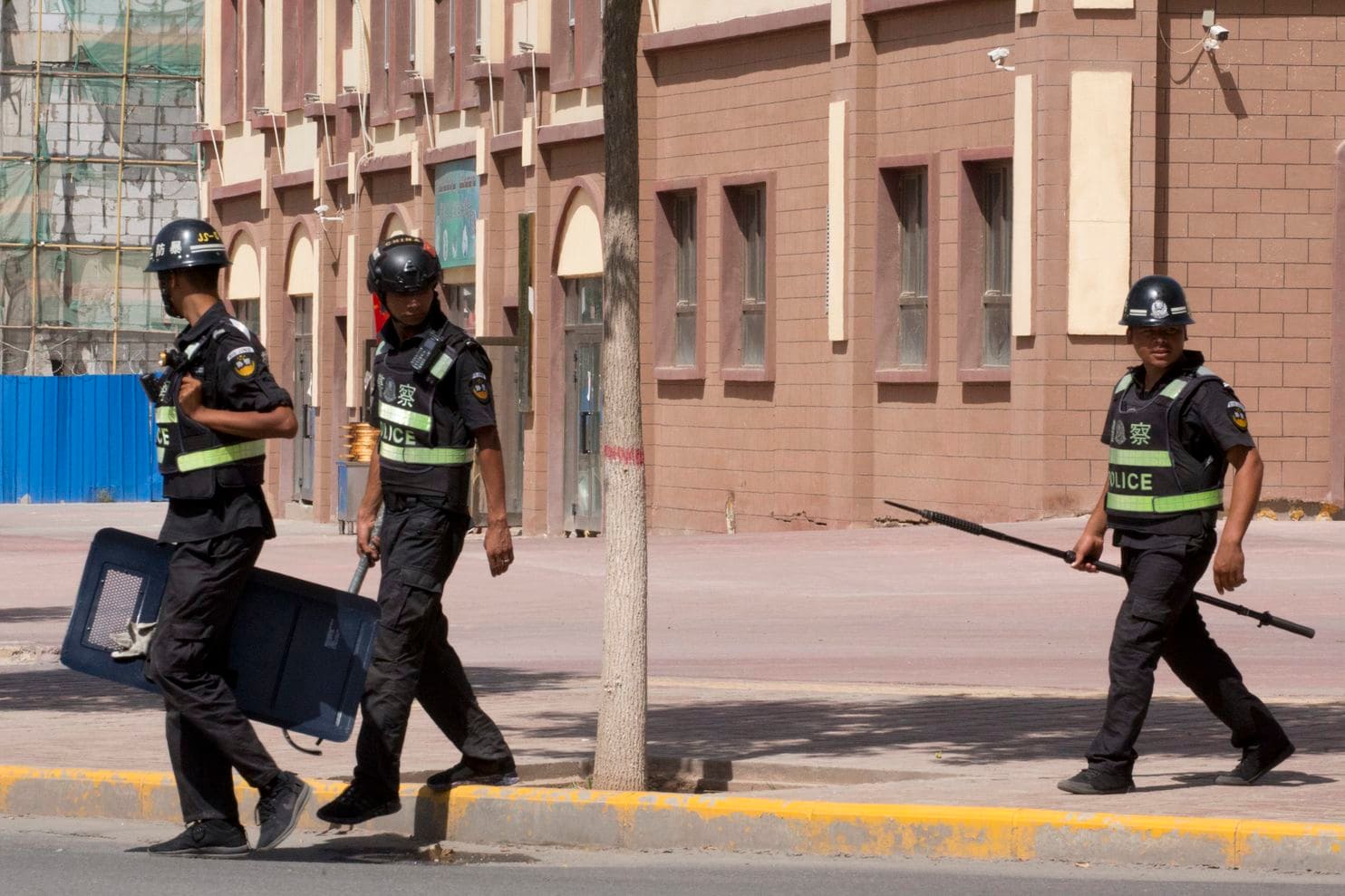 By Editorial Board February 23 at 7:09 PM AT A minimum, the minority Muslim Uighur population of Xinjiang province in China is about 11 million people, and probably significantly higher. So consider the scope of surveillance over Uighurs in light of a recent database leak that indicated about 2.5 million people in Xinjiang are being tracked by cameras and other devices, generating more than 6.6 million GPS coordinates in one 24-hour period, much of it tagged with locations such as “mosque” and “hotel.”

Victor Gevers, a security researcher for the GDI Foundation, a nonprofit that seeks to defend Internet freedom, found the database, belonging to SenseNets, a Chinese company that provides facial recognition and other monitoring systems to the police. The company had left the database unguarded but closed it off when Mr. Gevers inquired. It included records such as identification numbers, gender, nationality, address, birth dates, photographs, employers and which cameras or trackers they had passed. Mr. Gevers suggests that more than a quarter of those in the database appear to be ethnic Uighurs, although it also included Han Chinese and others.

The data provides another glimpse into the darkening world of Xinjiang, which China’s authorities have turned into a zone of repression. In addition to ubiquitous electronic and physical surveillance, an estimated 1 million Uighurs and other Turkic Muslims have been incarcerated in concentration camps where, witnesses say, they are being brainwashed to wipe out their traditional culture and language.

According to Xiao Qiang, director of the Counter-Power Lab at the University of California at Berkeley’s School of Information, Xinjiang is a window on the future of China, a “frontline” test-bed for data-driven surveillance that could then be spread well beyond. Mr. Xiao wrote in the Journal of Democracy last month that China under President Xi Jinping is attempting to marshal the powers of artificial intelligence to process all kinds of surveillance data, including facial recognition, and systems that can monitor gender, clothing, gait and height of passersby, as well as voice recognition, and creating a DNA database.

After being asked by the New York Times about the use of its technology to build the DNA database, a Massachusetts company, Thermo Fisher, said it would no longer sell its equipment in Xinjiang. Congress is considering important legislation that would help expose and pressure others who enable China’s abuses.

China’s goal is to use these technologies to suppress dissent, and to predict and snuff out any challenge to the ruling Communist Party’s grip on power. In Xinjiang, surveillance is part of a policy of cultural genocide. In addition to the camps and cameras, Mr. Xiao says the government has issued guidelines to collect DNA samples from all Xinjiang residents between ages 12 and 65.

When George Orwell’s “1984” was published seven decades ago, it seemed a dire warning of a future dystopia ruled by thought police and authoritarian control. Today, such a world is becoming a reality in Xinjiang. We agree with human rights groups who have urged the United Nations Human Rights Council, when it meets starting Monday, to launch an international fact-finding mission to Xinjiang to expose this unsettling experiment in state control of human behavior.

The Post’s View: China is brainwashing more than a million Uighurs. The world must demand justice.

The Post’s View: China has launched a massive campaign of cultural extermination against the Uighurs

Isaac Stone Fish: MBS should stand with the Uighurs in China

Rukiye Turdush: How China tried to stop my freedom of speech — in Canada 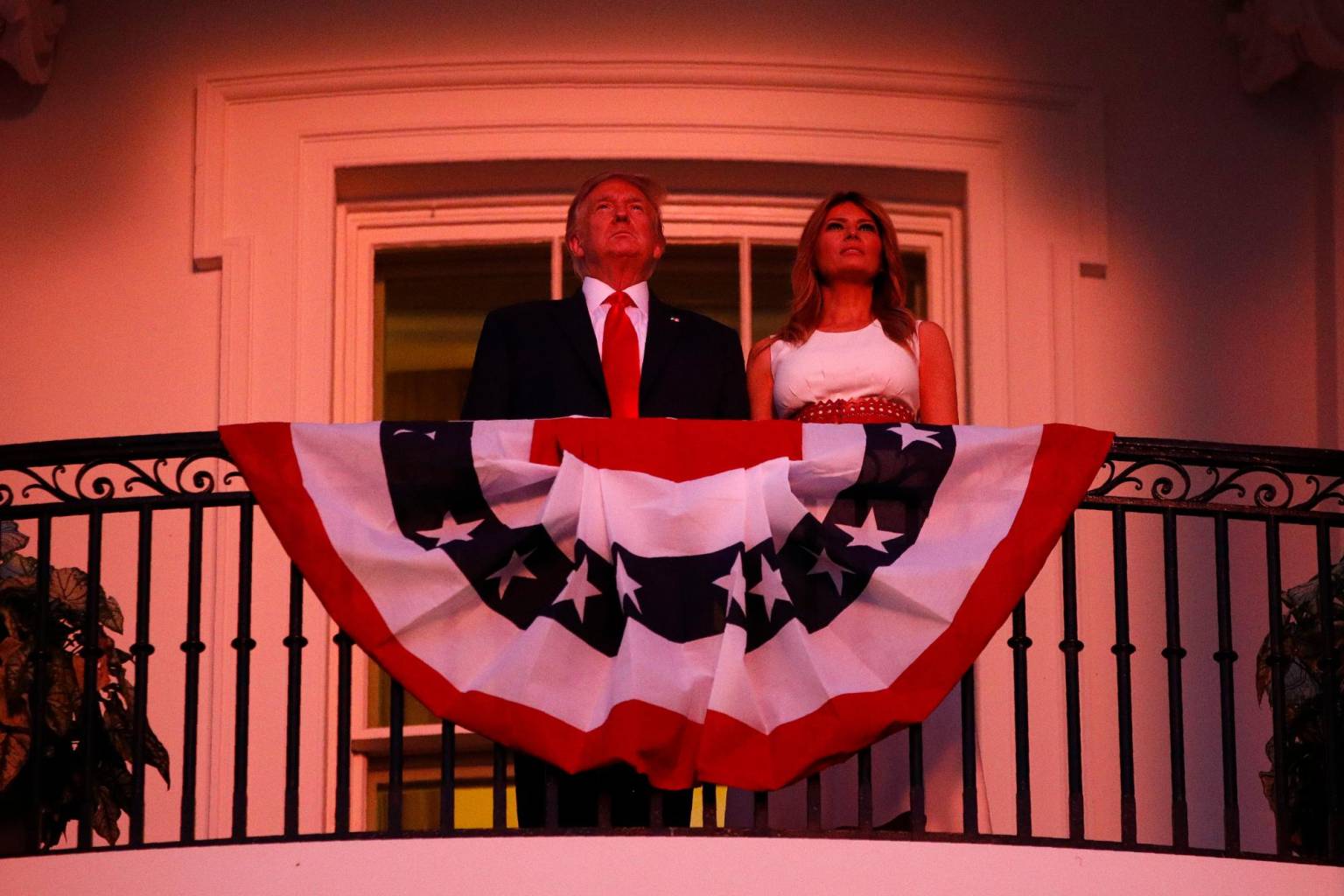 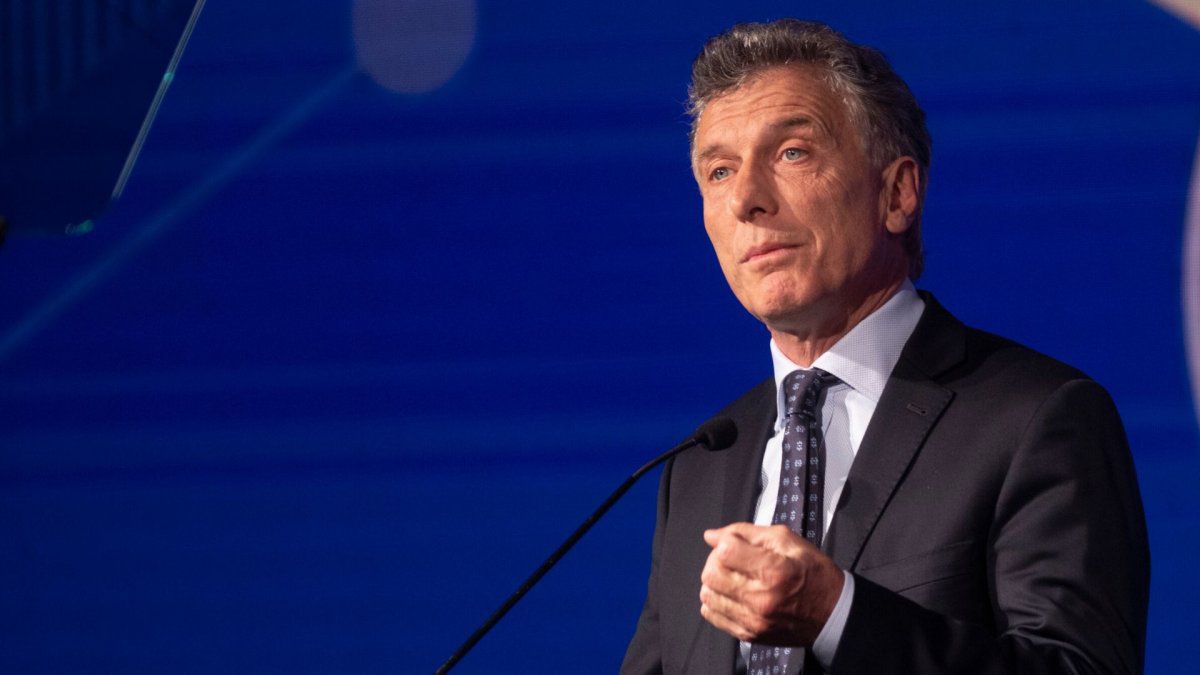 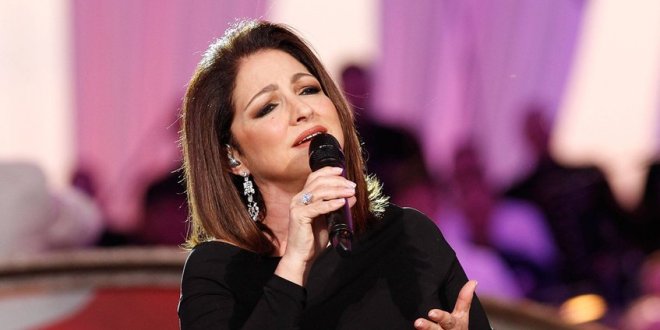 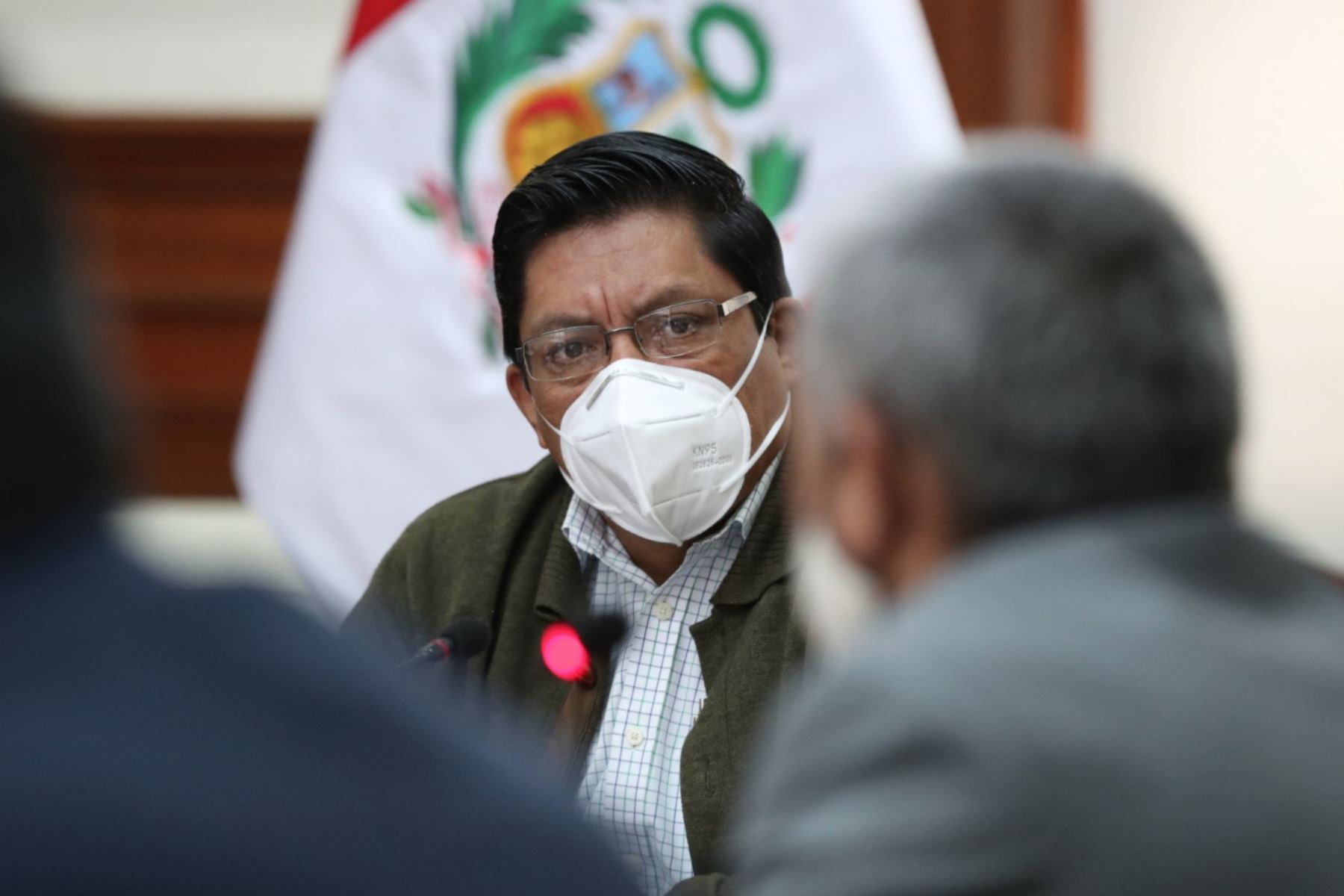 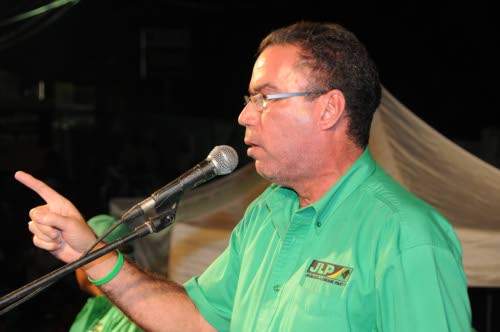 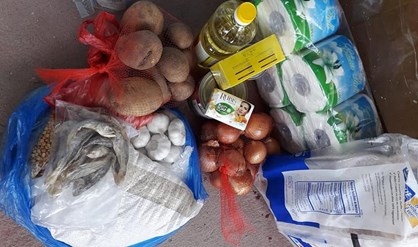 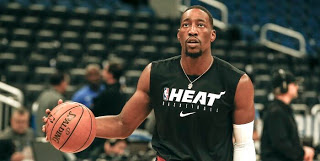 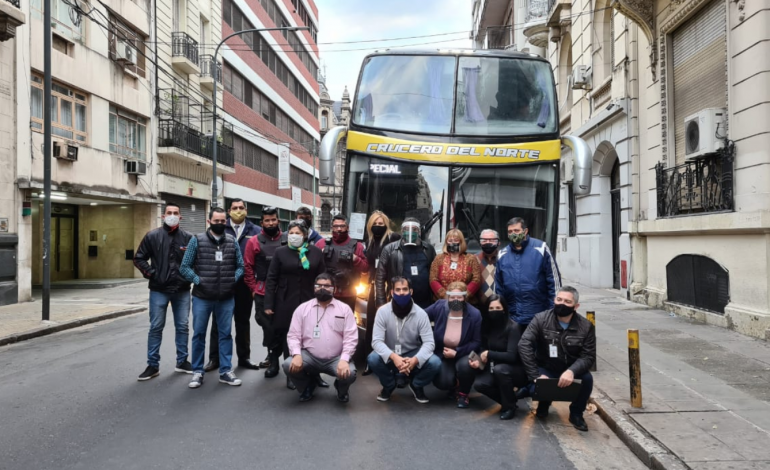 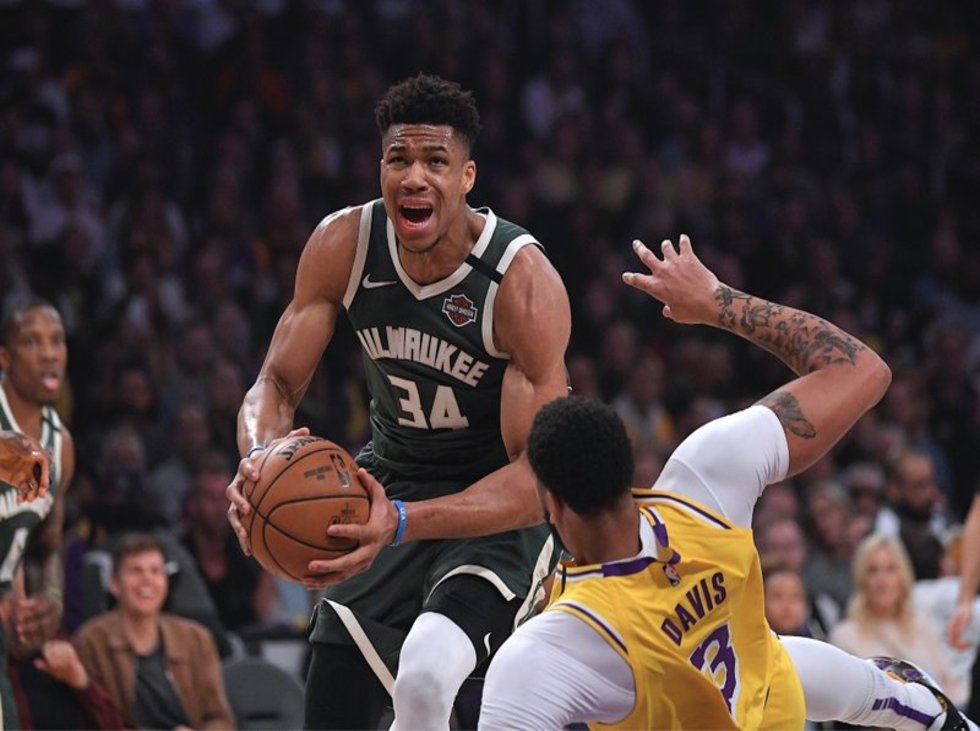 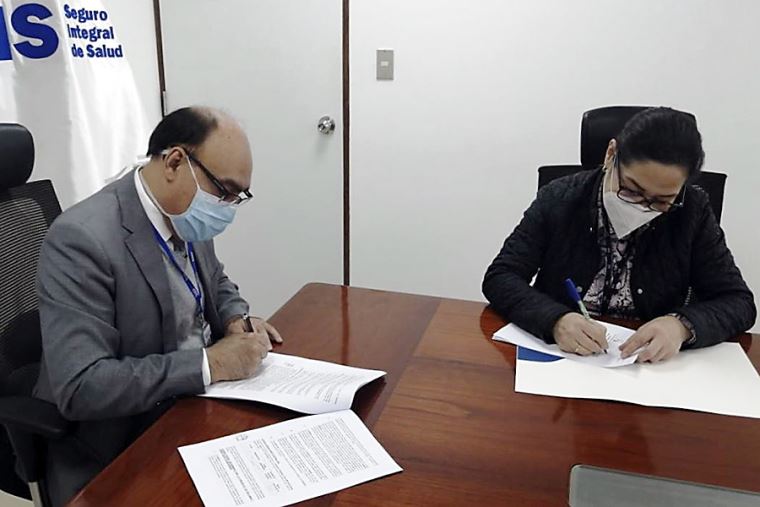 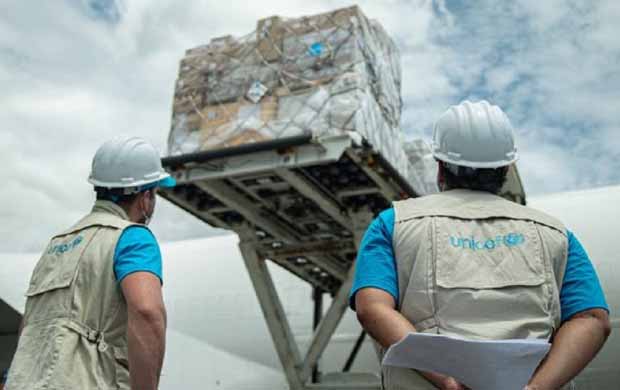