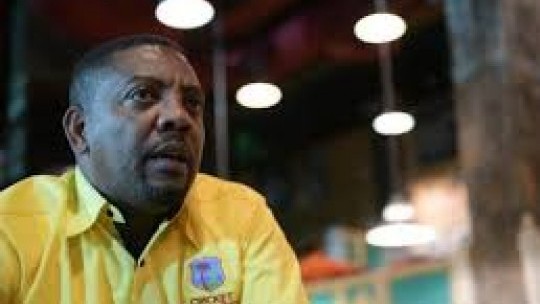 Former Cricket West Indies (CWI) president, Dave Cameron, has made radical proposals to move cricket forward should he be successful in his bid to become chairman of the International Cricket Council (ICC).

The reduction in the amount of international cricket and an increase in T20 franchise cricket worldwide, is one of the proposals being made by Cameron to move the game forward. In an interview with Indian newspaper Hindustan Times, Cameron suggested lengthening the Indian Premier League, Caribbean Premier League and Australian Big Bash seasons and have them run concurrently. The 49 year old says his vision includes growing the game outside the sub-continent and move it into China and the United States and get more players. Cameron says he has a plan to get more players to participate in those leagues and have less international cricket, leading to more profitability. He cited what he said was host teams keeping all the revenue as another aspect that is stopping international cricket teams from making money. He pinpointed the recently-concluded series between England and the West Indies, and England saying CWI didn’t earn a penny. 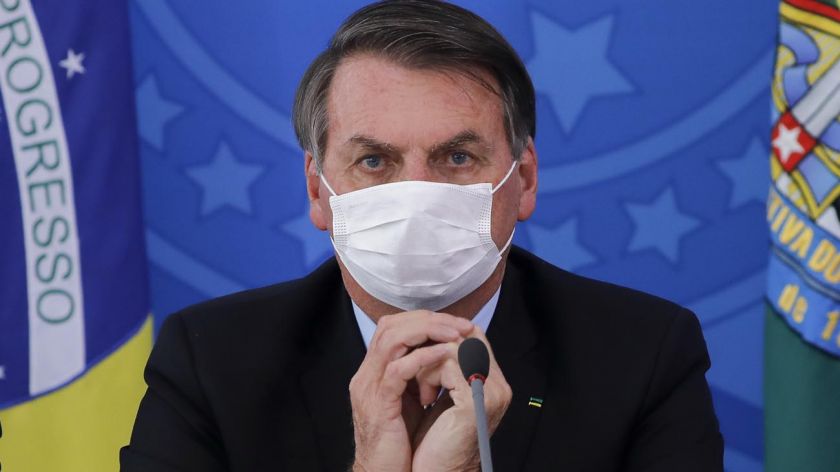 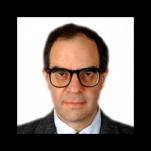 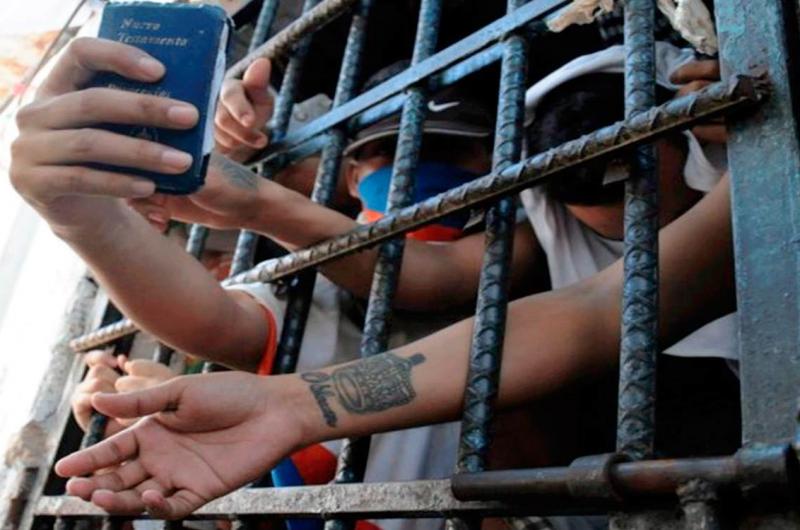 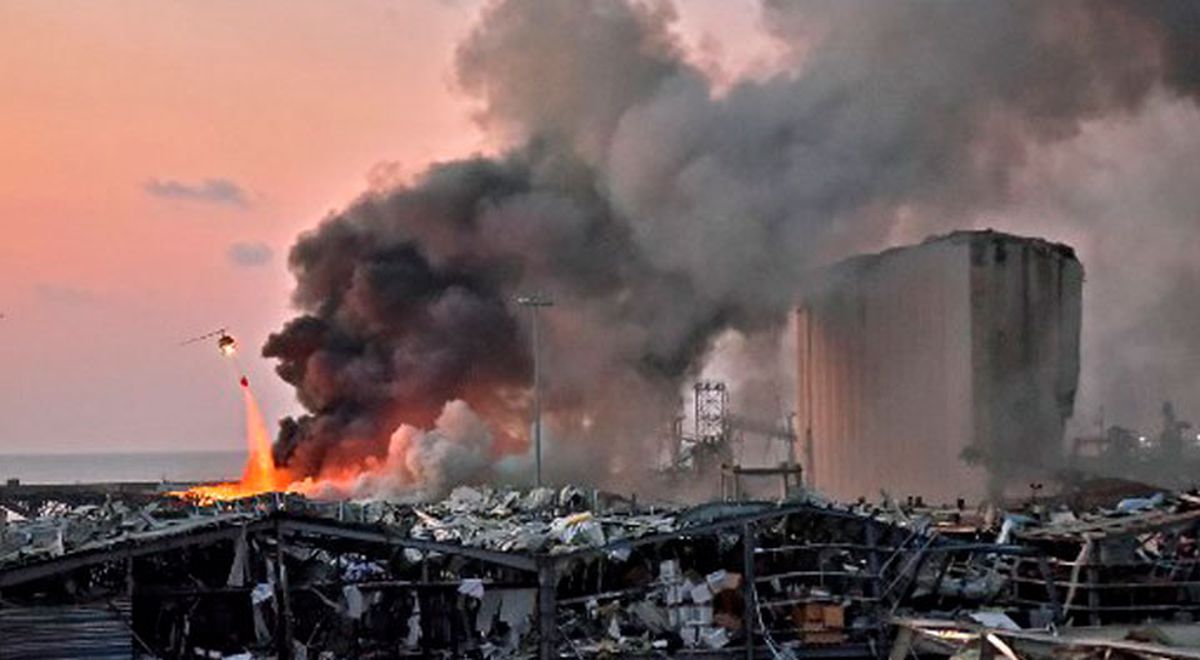 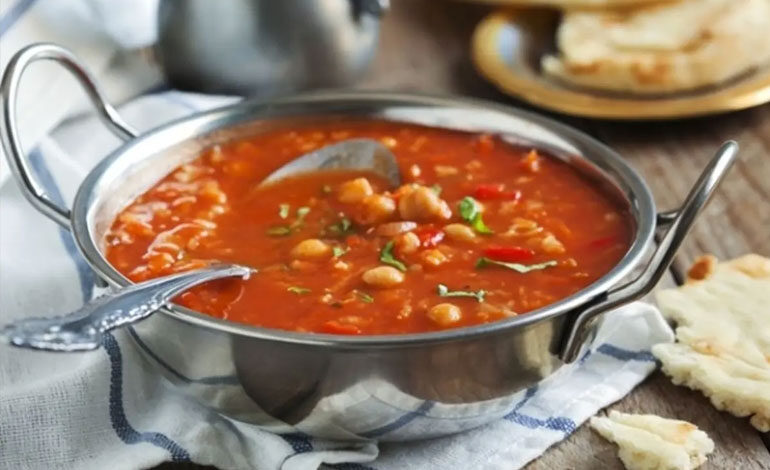 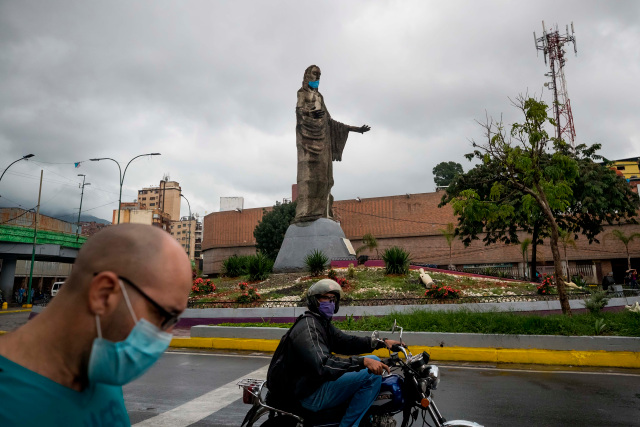 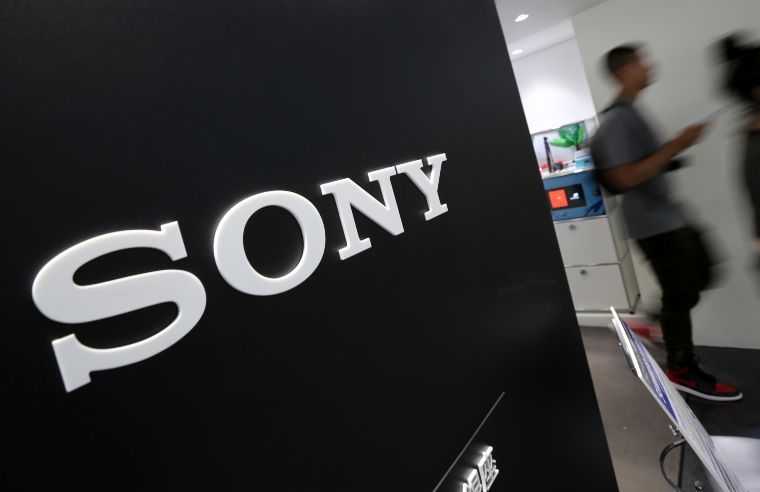 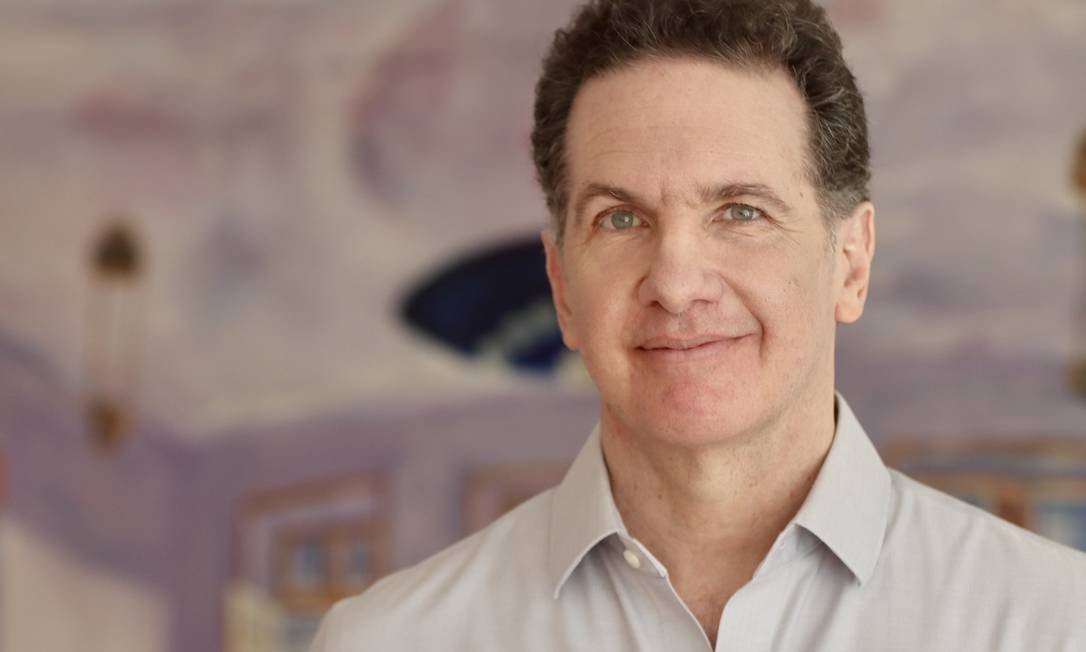 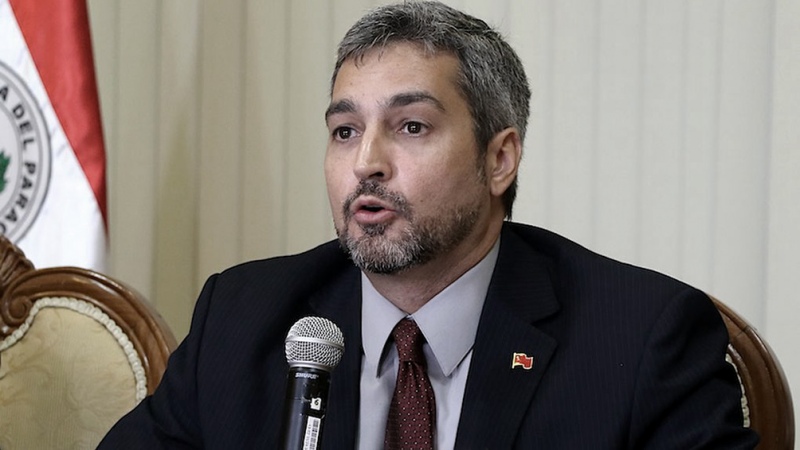 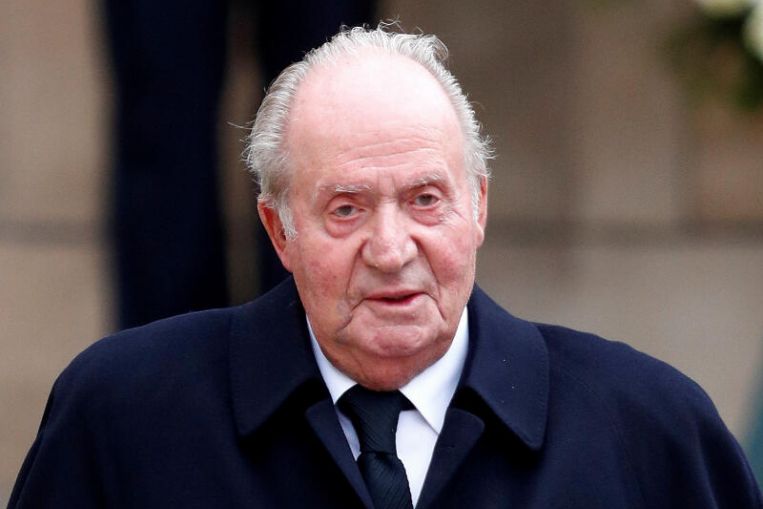