According to the Grenada Handbook, in June 1885, Grenada became the headquarters of the Government of the Windward Islands.

On 1 June 1885, Grenada became the headquarters of the Government of the Windward Islands, comprising Grenada, St Lucia, St Vincent, and Tobago. Walter J Sendall, Esquire after whom the only tunnel in Grenada is named, was Governor-in-Chief of the Windward Islands, from June 1885 to November 1889. He promoted road construction, and founded the botanical garden. After some hesitation he supported finance for the Grenada Boys’ Secondary School. In June 1857 an Act was passed creating the first education board, and establishing a grammar school in St George’s for secondary education. There were in existence at this date 30 primary schools with an attendance of 1,482 scholars, 19 of them belonged to the Anglican Church, 7 to the Roman Catholics, and 4 to the Wesleyans.

Sendall Tunnel eastern entrance (from Monckton Street) Sendall Tunnel western side (onto Bruce Street) June, 31 years earlier, close to 4,000 persons of the colony died from an epidemic of Asiatic cholera, which made its first appearance at the barracks of Fort George, the site of then Colony Hospital/old General Hospital, on the night of June 10. The disease moved from Richmond Hill, to some cottages behind, and then on Calivigny Estate, causing the manager and overseers to abandon the labourers, who shut themselves up in their huts. The sanitary authorities removed those who were still alive, and burned everything else. Over 6 weeks, the disease spread over the whole island, and into Carriacou and Petite Martinique, averaging 16 deaths per day. All the inhabitants along the banks of the River St John, near to the town of St George’s died, but not a single case occurred in the gaol, in the heart of the town, a result attributable to the enforced cleanliness of the institution and its inmates. By the end of September it was all over.

NOW Grenada is not responsible for the opinions, statements or media content presented by contributors. In case of abuse, click here to report . 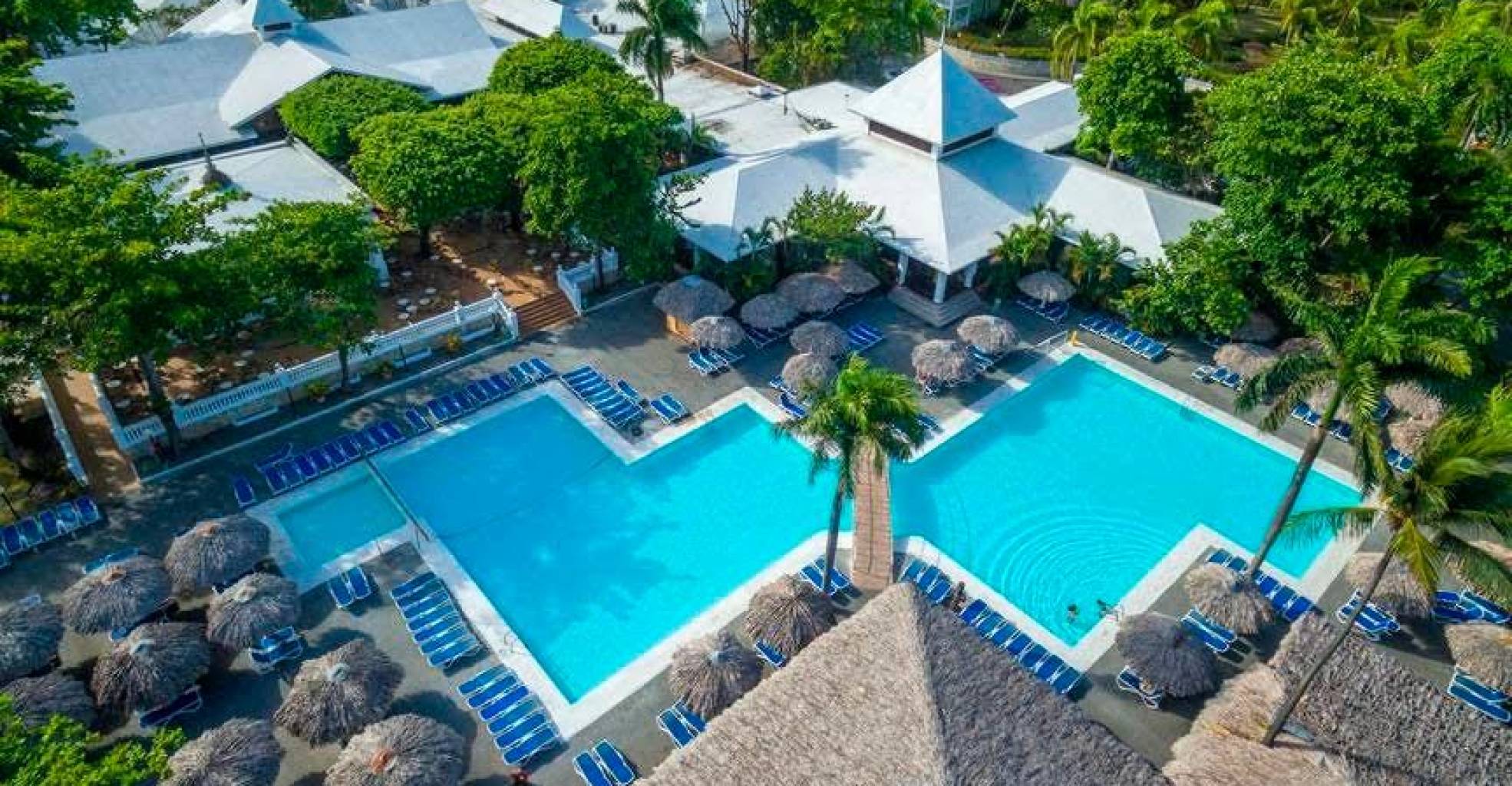 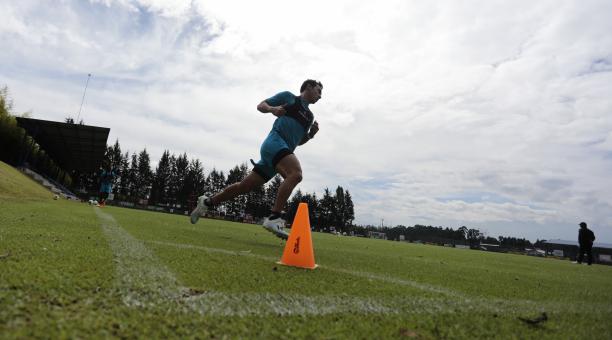 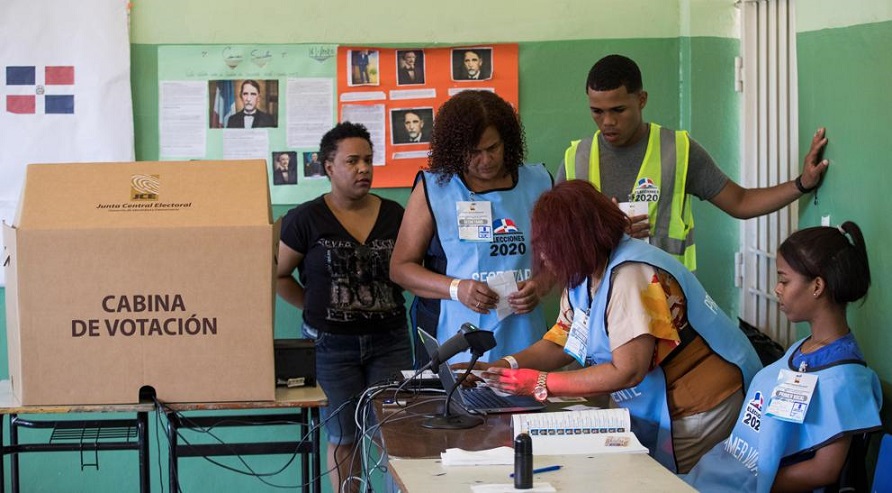 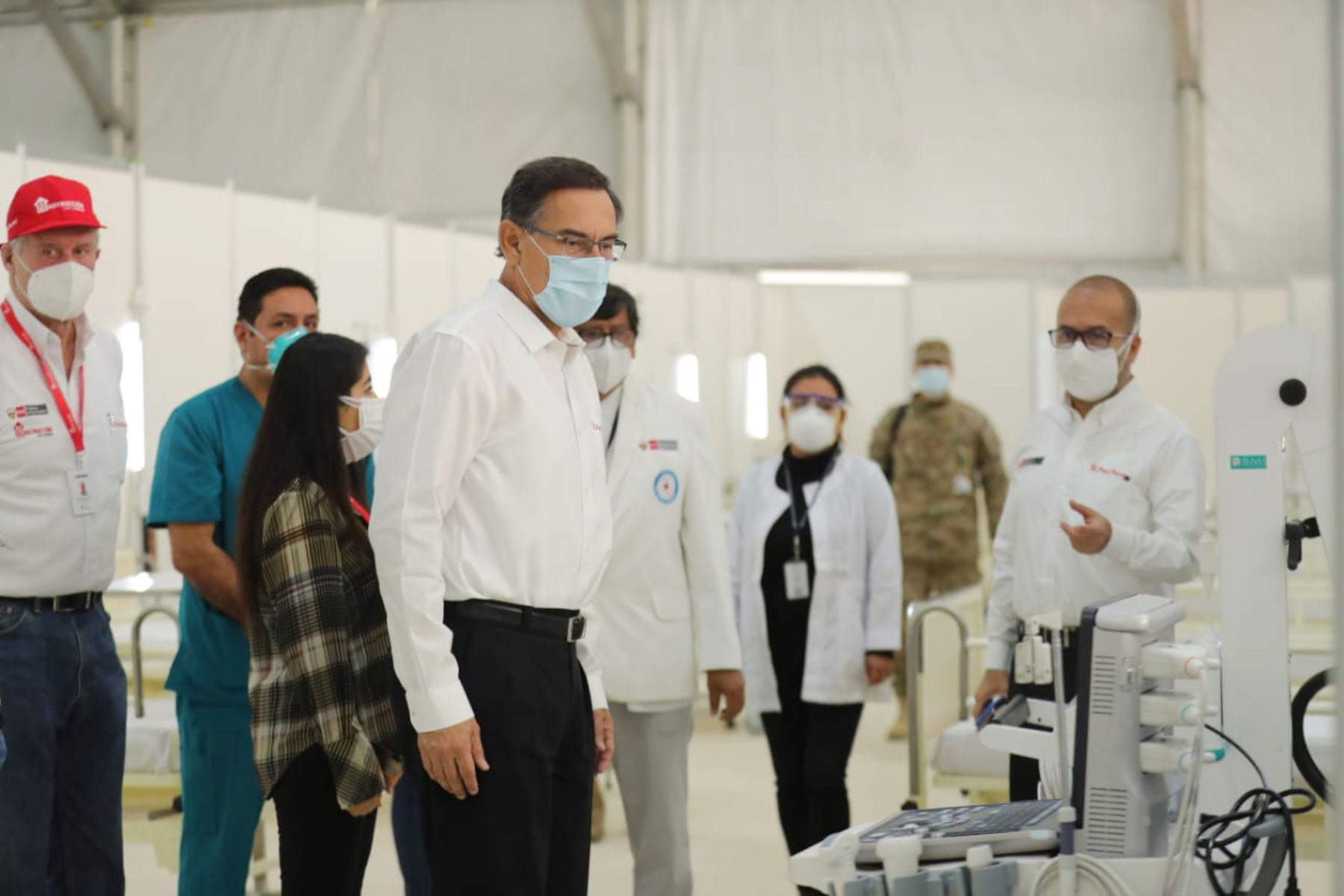 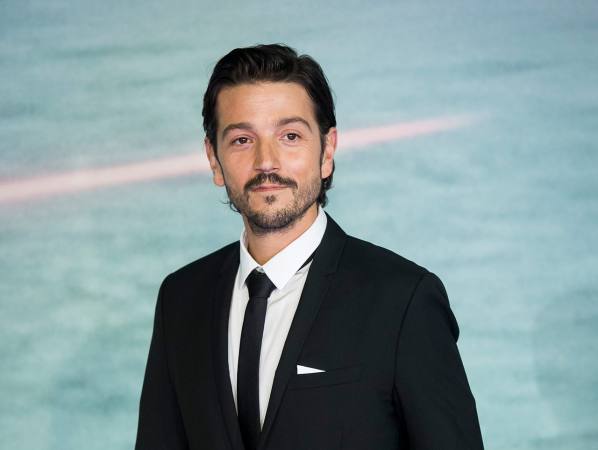 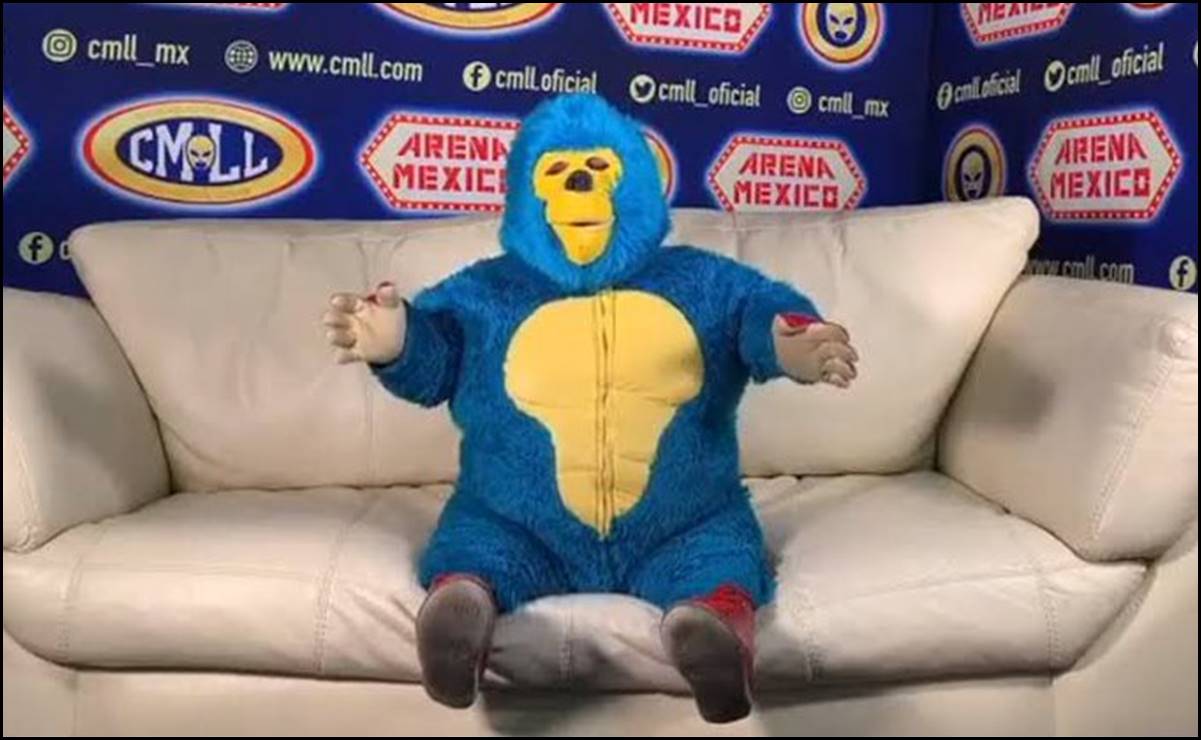 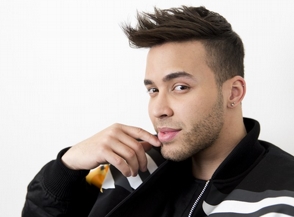 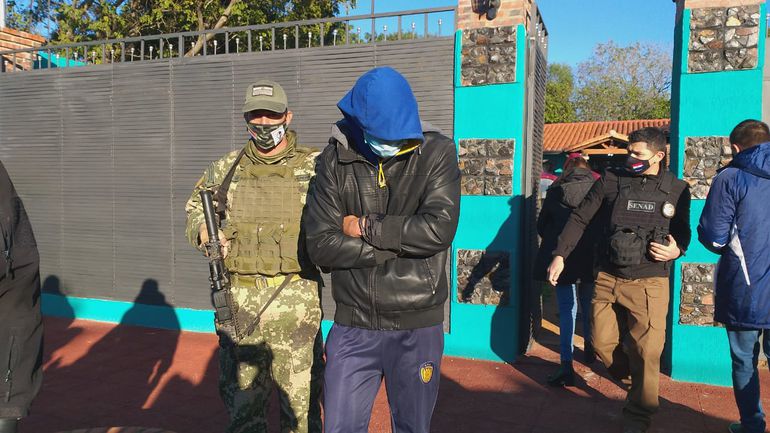 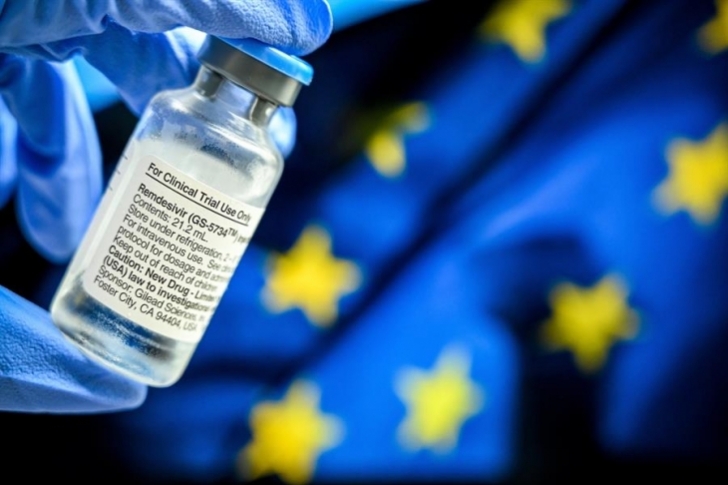 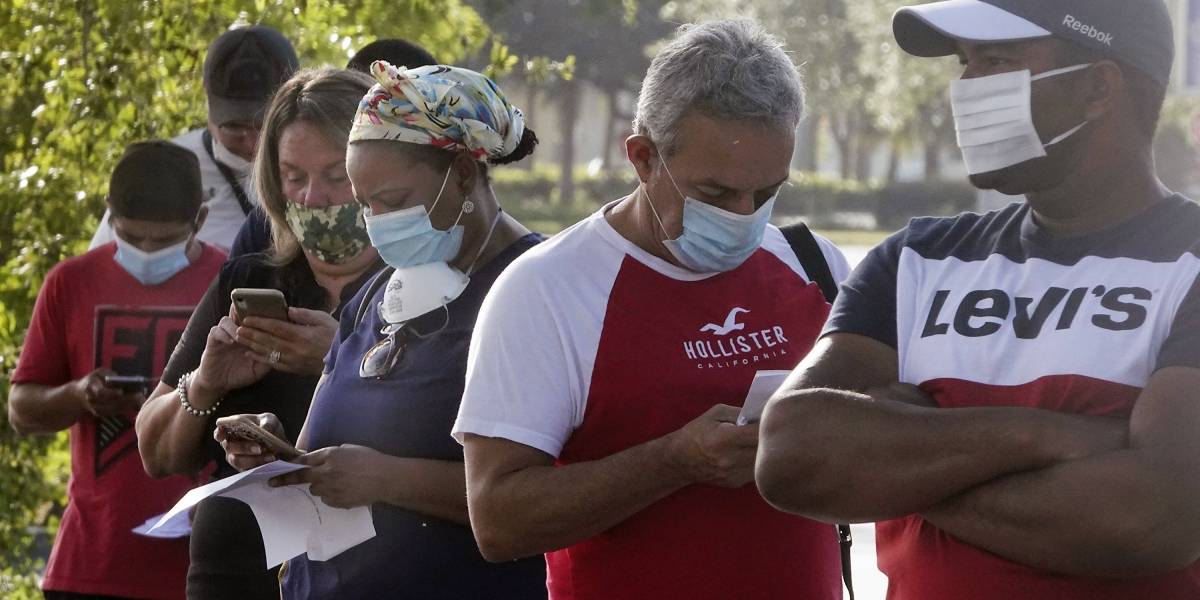 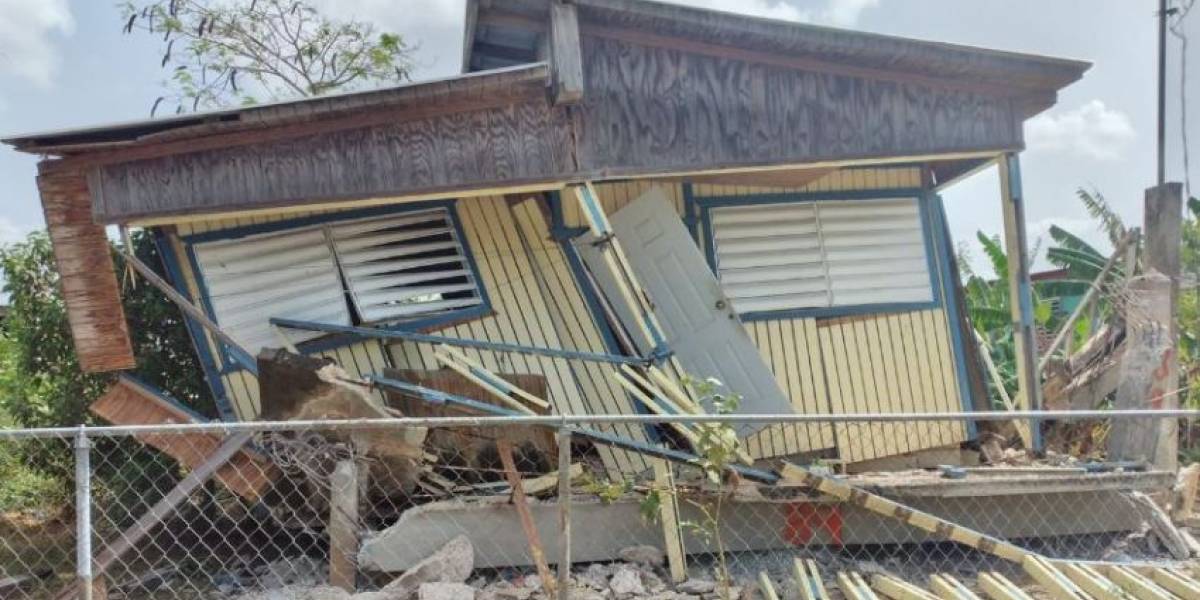 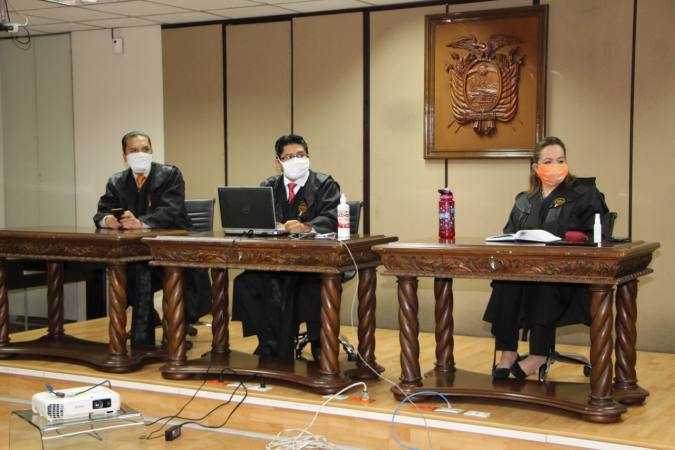