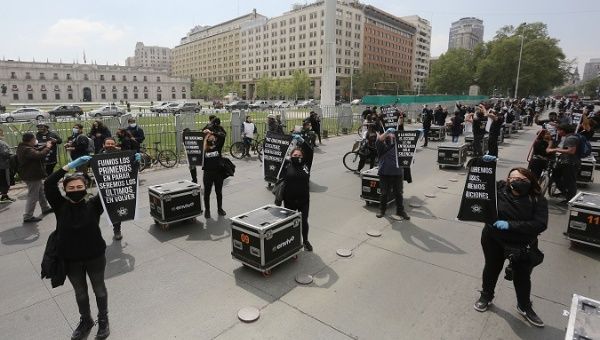 About 66.8 percent of those interviewed are in favor of creating a Constituent Convention in which all members would be elected by popular vote.

Activa Research Pollster presented the results of a study according to which over 80 percent of Chilean voters approve Constitutional reforms.

Chile to Prevent Mass Immigration During the Pandemic

The company asked citizens if they would vote in favor of reforming the Constitution in the October 25 plebiscite. The survey concluded that 83 percent of electors would approve it, 13.4 percent would reject it, and 3.6 percent of voters are still indecisive.

Over 40 percent of surveyed consider as very dangerous to go voting because of the COVID-19 pandemic, while 34 percent said it would not be harmful, and 22.4 percent think there is no contagion risk during the elections.

The study also estimates that about 53.1 percent of Chilean people, which corresponds to about 8 million citizens, would vote in the October elections.

These guys doesn’t represent the majority of the Chilean people. Just as the extremist and violent groups of the ultra-left do not represent it, #Chile is a country that wants peace that wants progress and that wants a new constitution that really guarantee citizen rights. https://t.co/XTrwa7dURg

— Mario Bravo (@Ma4iOB4avO) September 27, 2020 In this event, 66.8 percent of those interviewed are in favor of creating a Constituent Convention in which all members would be elected by popular vote. In contrast, 28.1 percent of the people agree with a “Mixed Constitutional Convention,” which would be made up in equal parts by members of the current Congress and other citizens elected directly by the people

The survey also unveiled that less than 50 percent of Chileans watch the advertisements related to the plebiscite. Of that group, 57 percent of people consider the “Approve” campaign to be more trustworthy

The Chilean referendum, which was rescheduled from April 26 to October 25 due to the COVID-19 pandemic, could open the way for substantial modifications to the political and economic model created by the dictatorship of Augusto Pinochet (1973-1990) 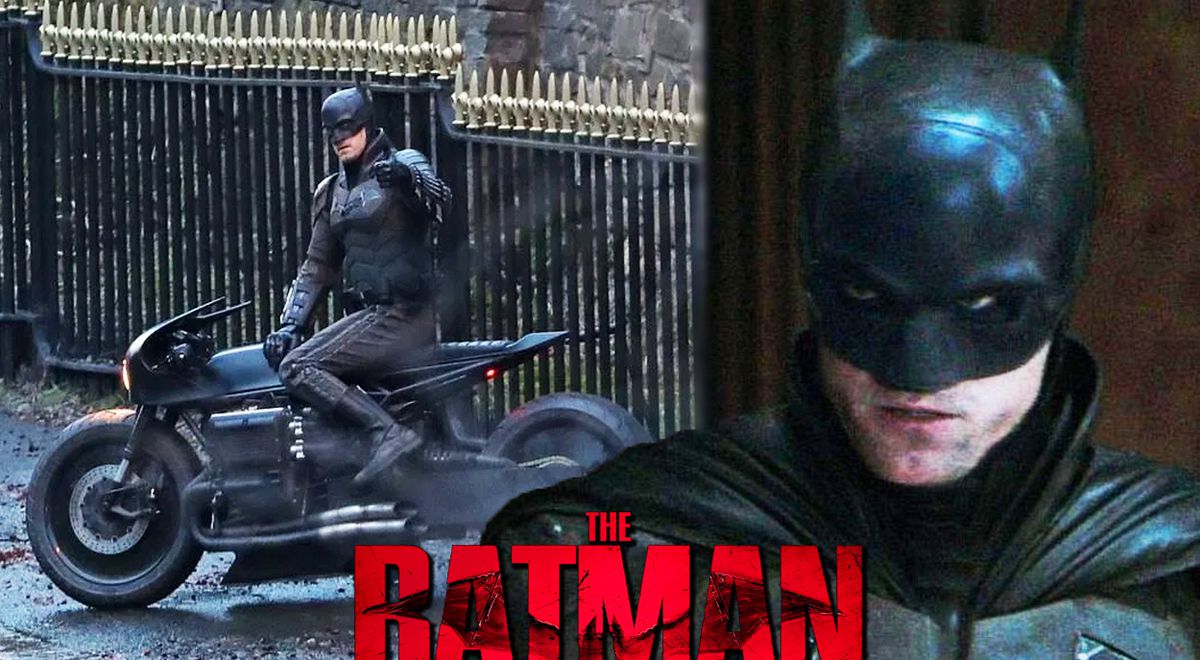 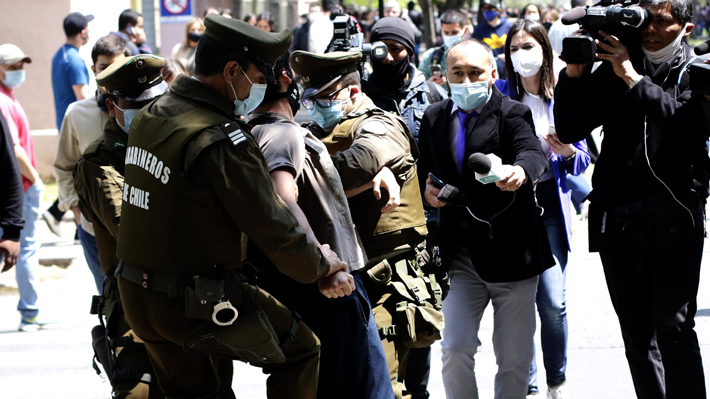 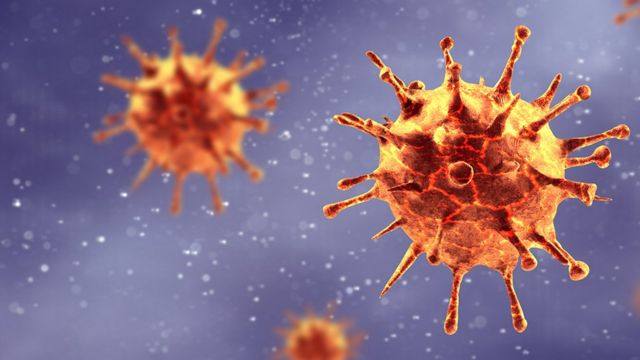 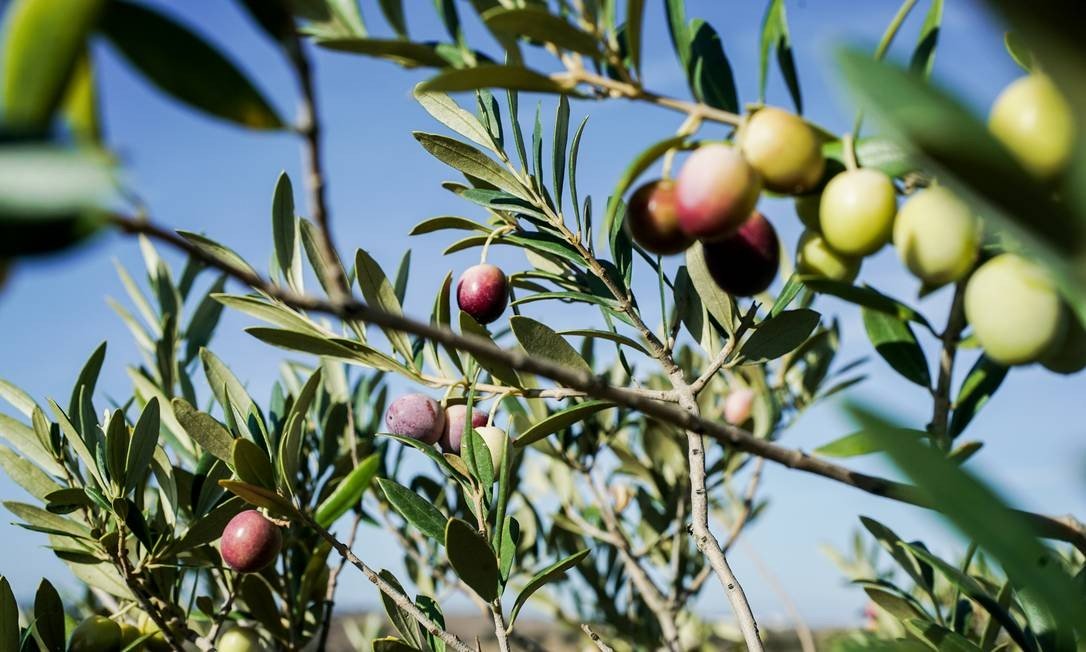 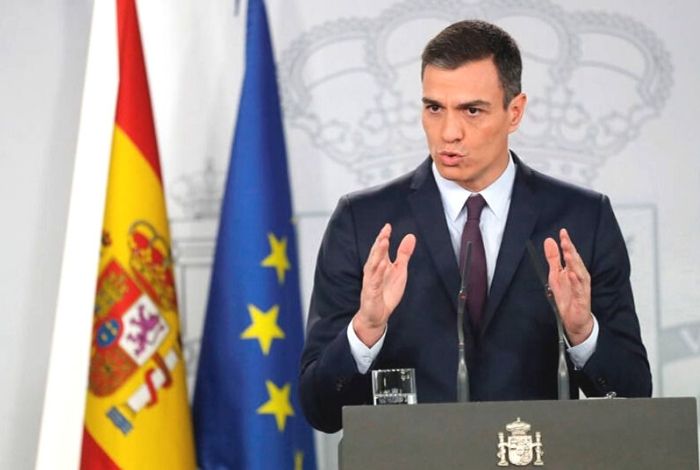 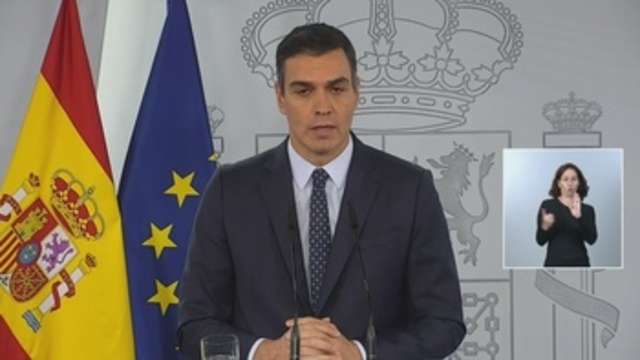 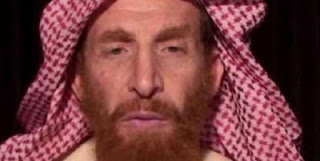 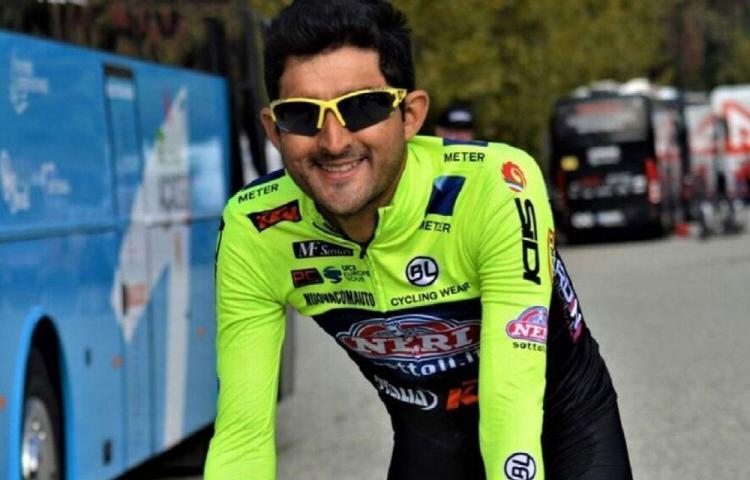