PHILADELPHIA (AP) — Philadelphia officials plan to release the police body camera footage Wednesday of the encounter that led officers to fatally shoot Walter Wallace Jr., the latest in a line of police killings of Black people to roil the U.S. this year

PHILADELPHIA (AP) — Philadelphia officials plan to release the police body camera footage Wednesday of the encounter that led officers to fatally shoot Walter Wallace Jr., the latest in a line of police killings of Black people to roil the U.S. this year.

The announcement came as National Guard soldiers arrived in town Friday to help control the unrest and monitor the contentious election Tuesday; the city reinstated an overnight curfew; and new details emerged about a harrowing video that shows police smashing in the windows of a vehicle driven by a Black woman who found herself trapped during the demonstrations with her toddler in a rear car seat.

The National FOP posted a picture of the small boy in the arms of a female police officer after his mother was detained, saying he had been found wandering around barefoot during the protests. The post was soon taken down.

«Just imagine the vitriol she’s getting on social media about what kind of a parent she is? How could she be out there? It’s infuriating,» said lawyer Kevin Mincey, who represents home health aide Rickia Young.

Young, 28, had been watching the late news Monday night when she saw that protests over Wallace’s death had broken out in West Philadelphia. She decided to retrieve her 16-year-old nephew from the area, and put her 2-year-old son in the car, lest she leave him home alone. She also hoped the toddler might finally fall asleep.

Young took her usual route home only to drive into the fray at about 1:45 a.m. as police clashed with demonstrators. Police told her to turn around. But as she attempted a K-turn, he said, officers swarmed her car, broke windows and injured her and her nephew as they pulled them from the vehicle.

Young spent the next few hours at police headquarters and at a hospital, as she was bruised and bleeding from the head. She asked her mother to try to find the child, who had been pulled from the vehicle by police. The grandmother finally found him in a police cruiser, with a welt on his head and glass in his car seat, Mincey said.

Story continues Both Young and the boy, who is hearing impaired, are traumatized, Mincey said. The FOP post, he said, painted «officers as heroes of the community, when in actuality, they were the terrorists of this incident.»

National FOP spokesperson Jessica Cahill said the post was taken down when it «subsequently learned of conflicting accounts of the circumstances.» She did not immediately say where the FOP got the initial information.

Mincey, unlike many who watched the video, is not surprised by the footage. He represents some of the protesters arrested in Philadelphia during Black Lives Matter demonstrations earlier this year.

«This is how they respond,» Mincey said of police. «Really, it’s just a continuation of what we’ve seen this summer — violence, intimidation and them trying to assert their will by force over people who are lawfully on the streets.»

«The problem now is all the eyes trained on it,» the lawyer said.

Young was never charged, although a bracelet put on her arm at police headquarters suggested she was detained for allegedly assaulting police, he said.

She plans to file a civil rights lawsuit against the city. Police Commissioner Danielle Outlaw, at a press conference Friday, called the video «quite concerning,» but said she couldn’t say much more. She said one officer seen striking the vehicle has been put on restricted duty while an internal investigation plays out.

The city has meanwhile seen a spate of mischief and mayhem along with the protests this week, as an estimated 1,000 people broke into stores to steal merchandise this week, 50 police were injured and 22 attempts made to steal ATM machines, often through the use of low-grade explosives like the ones found in a van Wednesday night.

«Philadelphians are experiencing an immense amount of pain, and significant unrest persists throughout the entire city,» city officials said Friday in a statement issued jointly with the district attorney and the Wallace family.

The parties said they hoped «that releasing the recordings on November 4 will provide enough time to calm tensions and for the recordings to be released in the most constructive manner possible.»

A wake and funeral for Wallace has been scheduled for Nov. 7.

His family had called 911 on Monday for both medical services and police as he went through a mental health crisis, but only the latter arrived, family lawyer Shaka Johnson said Thursday. Less than 30 seconds into the encounter, Wallace was dead, felled by a blast of 14 bullets, he said.

Police have said the two officers fired after Wallace ignored orders to drop a knife. Wallace’s mother and wife were outside, shouting to police about his mental health problems, Johnson said.

The family does not want the officers charged with murder, but Johnson stopped short of saying if other charges should be filed. He believes the officers were improperly trained, and had no other options at their disposal but to shoot to kill.

«I understand he had a knife, but that does not give you carte blanche to execute a man,» Johnson said. «The city has also failed those police officers.»

Wallace had been receiving mental health counseling from an outpatient center just blocks from his home, according to news reports. The director of the center lamented that they had not been called to the scene to try to intervene. Outlaw said as much at a news conference earlier this week.

«We don’t have a behavioral health unit,» Outlaw said of her department. «(It’s) sorely needed.» 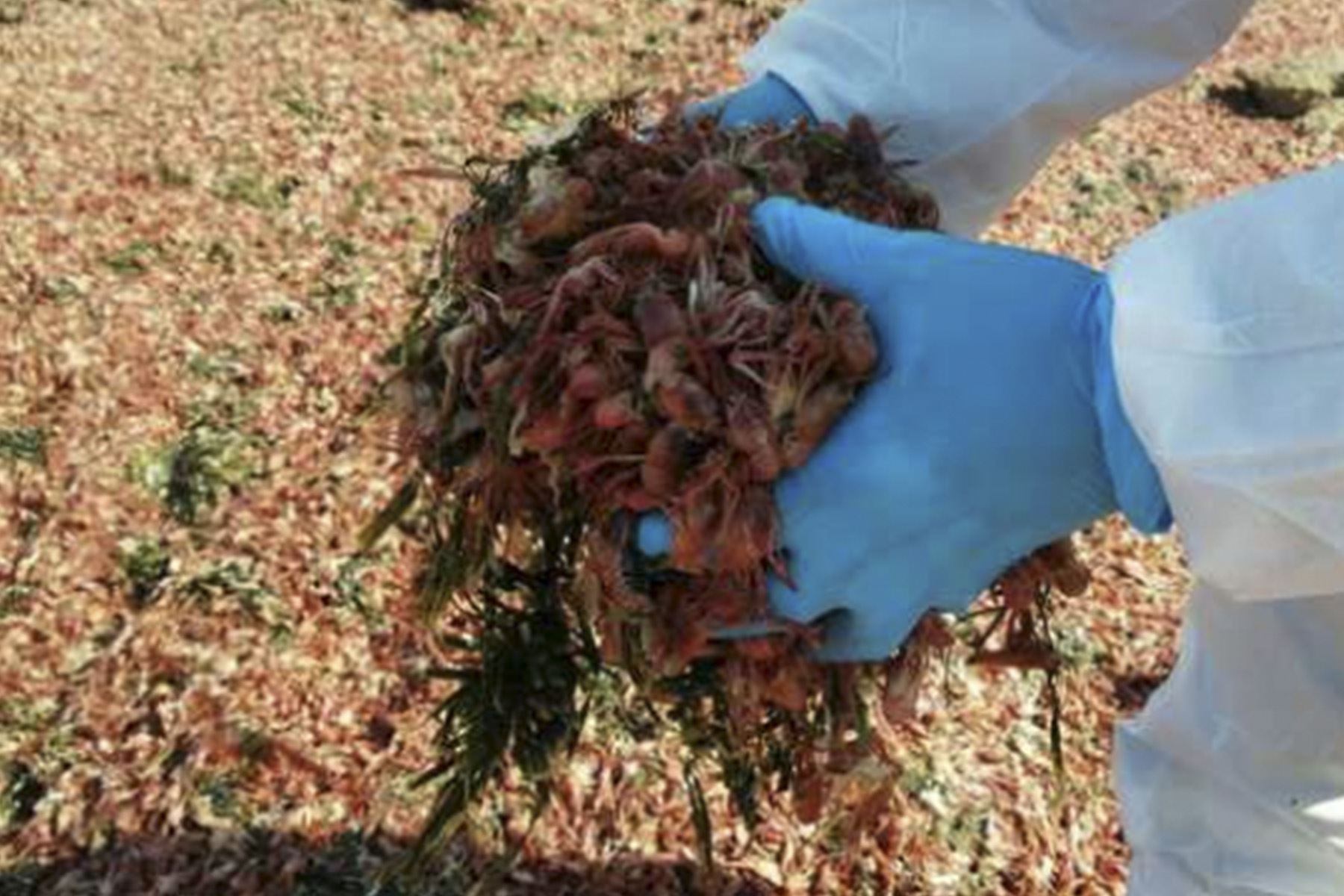 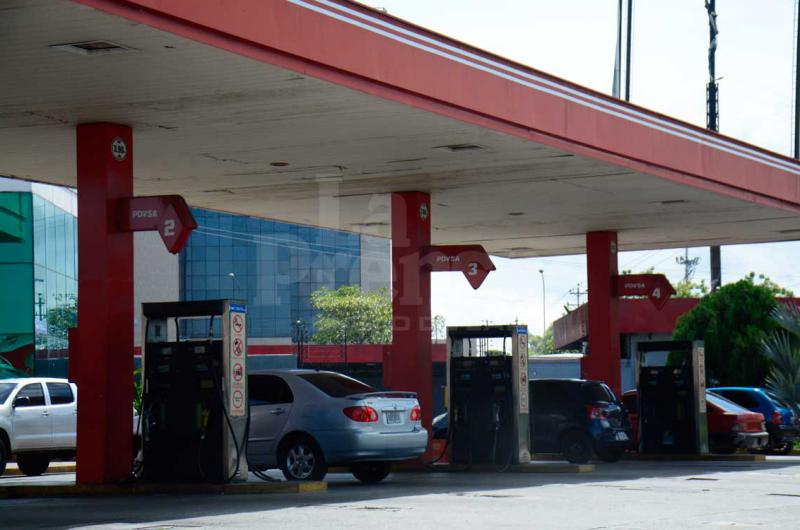 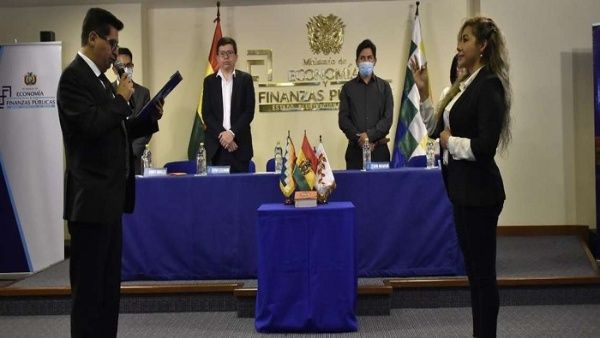 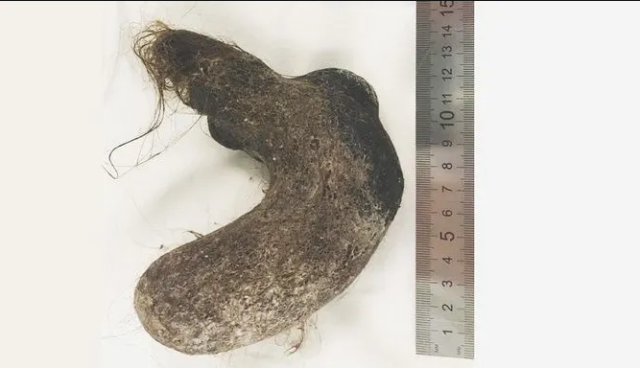 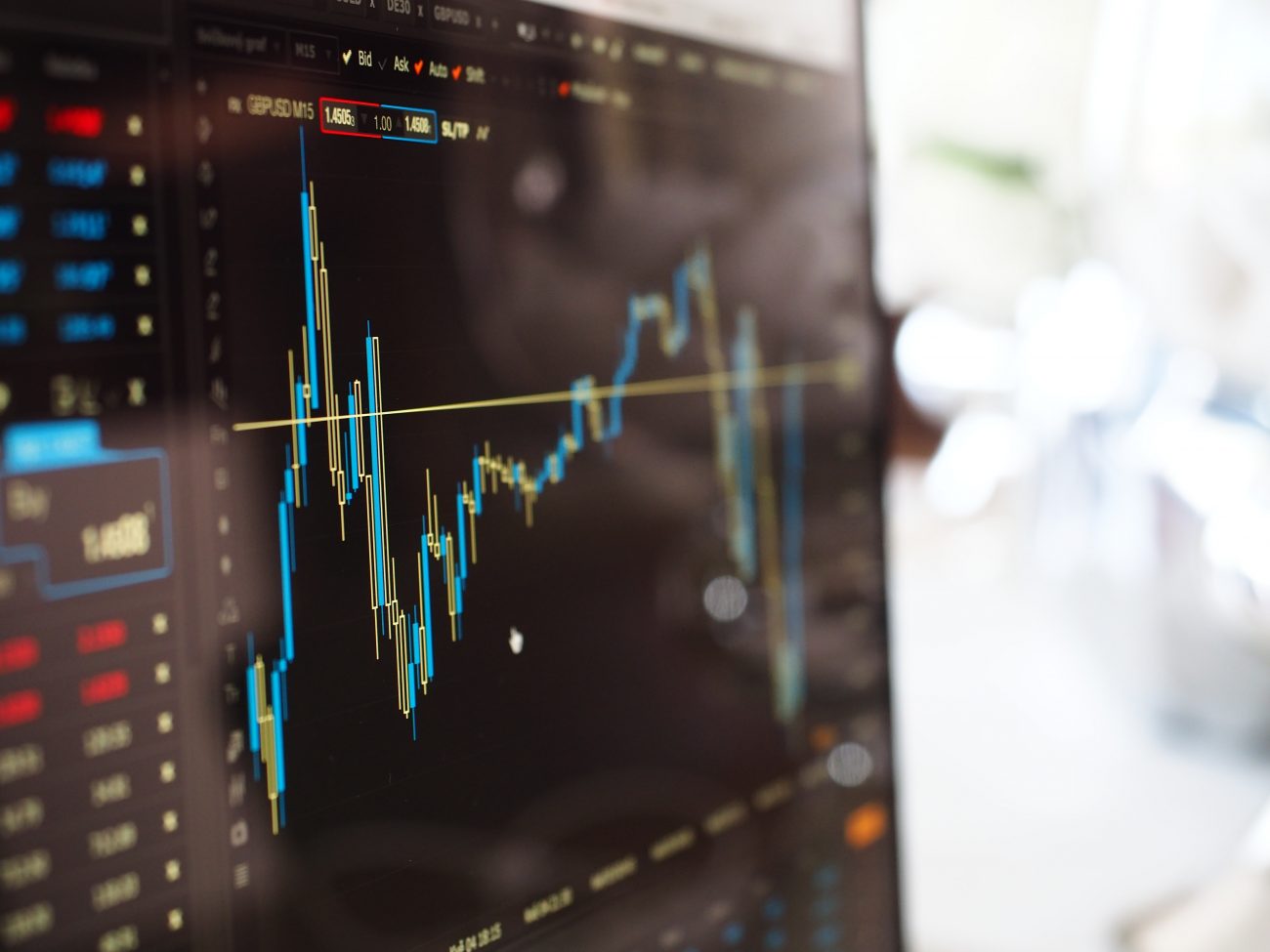 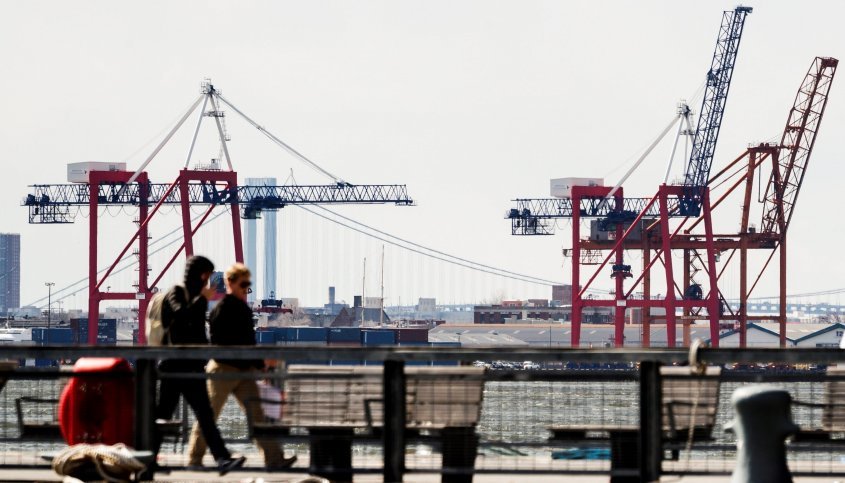 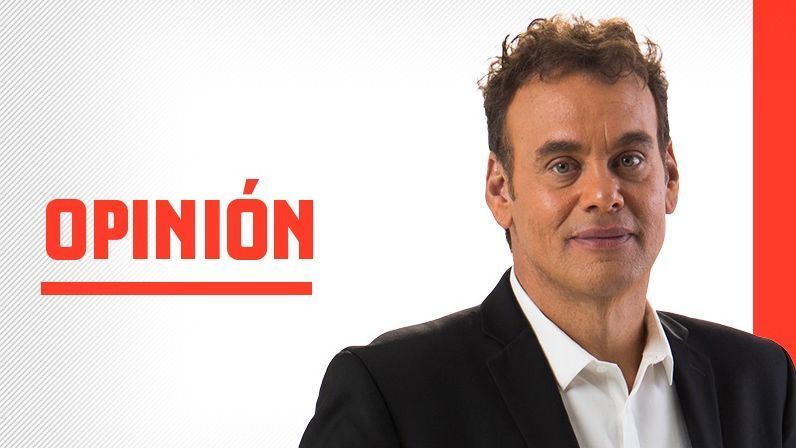 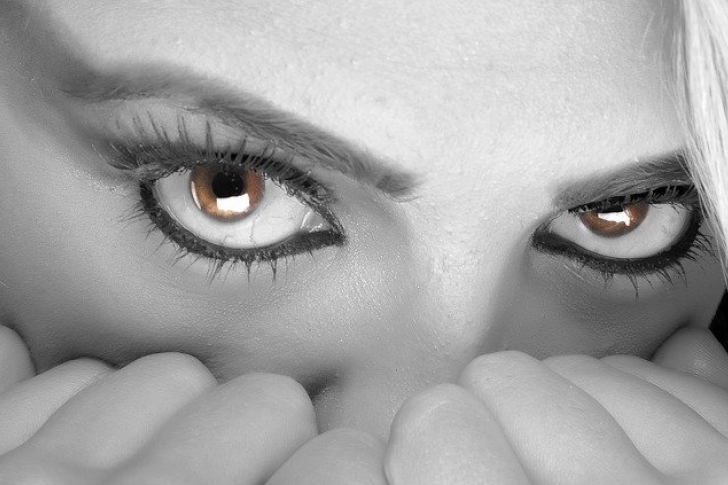 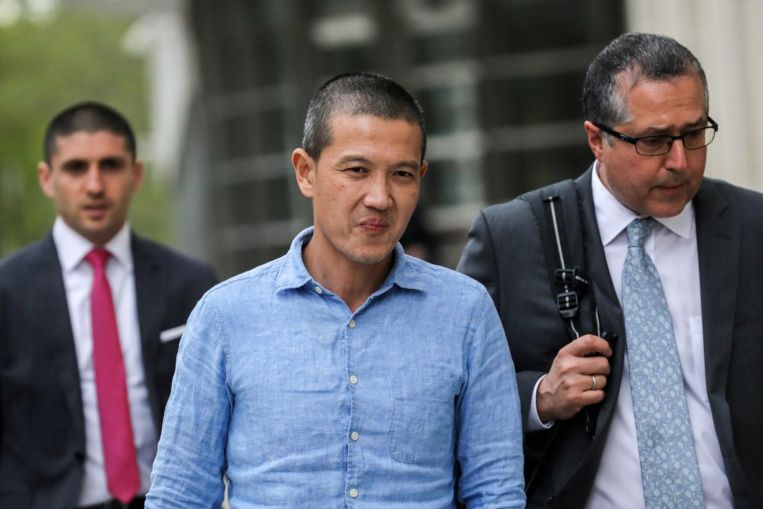