AFTER the announcement by Pan Trinbago president Beverly Ramsey-Moore of sweeping changes to the Panorama schedule for 2020, a number of stakeholders support the move, while others have expressed concern.

The changes include the single pan competition being held in November, the small band category in December/January, and the medium band final in Tobago so only large bands will compete on Carnival Saturday.

Contacted about the changes, Dr Nyan Gadsby-Dolly, Minister of Community Development, Culture and the Arts, said on Wednesday evening: “I have not been officially informed of this as a final position and therefore can make no comment on it.”

Told of the ministerâs position on Thursday, Ramsey-Moore said: “She is right. A meeting was scheduled for this afternoon at 4 pm but it was cancelled due to the ministerâs own schedule surrounding the state visit by Ghanaian president (Nana Akufo-Addo). So we await the rescheduled meeting from the ministry. Hopefully it will be early next week.”

As far as National Carnival Commission (NCC) CEO Colin Lucas is concerned, Pan Trinbago is the body entrusted with the development of pan and he feels the current leadership is just doing different things to expose pan to the wider world.

“Once the changes are viable, NCC will support the process with budgetary prescriptions,” said Lucas.

Nadine Stewart-Phillips, Secretary of Tourism, Culture and Transportation at the Tobago House of Assembly, said: “Hosting the national medium band Panorama finals in Tobago will present many lucrative opportunities for our island and create strategic linkages for those in the local pan fraternity. In fact, I consider this a very timely move as we continue in our rebranding efforts to position Tobago as the ideal destination to host premier cultural activities.

“Also, having a national competition being held in Tobago will give the Tobago pan enthusiasts the opportunity to experience the Panorama euphoria first-hand.”

She also said Tobago bands have been continuously doing well in the competitions and with this introduction, they will now have the opportunity to compete nationally on home soil. Also, said Stewart-Phillip, it will present several benefits for the islandâs private and public sector.

“This opportunity has the ability to positively affect our tourism and hospitality sector as a result of the numerous visitors, players and supporters who usually attend the event.”

Stewart-Phillip expressed unwavering support for the initiative by Pan Trinbago

John Arnold, executive co-ordinator of the Shaw Park Complex, making it clear he was speaking as an event professional, said: “Like everything else, to do this calls for the required research, planning and design.

“You have to look at what you need to put in place and make sure we have the required budget. The infrastructure also has got to be there, like the amount of buses to move people, because that is cruise ship period. So you need to know how maxis are going to be assigned, and would you have extra to deal with the quantum of people for moving. Then you have to think of the moving of the pans.

“It may be a nice opportunity for domestic tourism. I think it is possible, but to me it is something that calls for real event planning, sitting down doing the required research, the required design, and once you work out all those areas I have identified you shouldnât have a problem.”

Richard Gill, bandleader of the medium band Couva Joylanders, which placed second in this yearâs competition, said: “NCC Couva Joylanders support the move because we see it as a development of a tourism package for the island of Tobago.

And seeing that Tobago has never had a national competition like that before, it will work well for the people of Tobago, and be a revenue earner for the country as well, because there are tourists on the island who donât normally come to the Trinidad (Panorama) but are on the island and who may want to go to the show over there.” 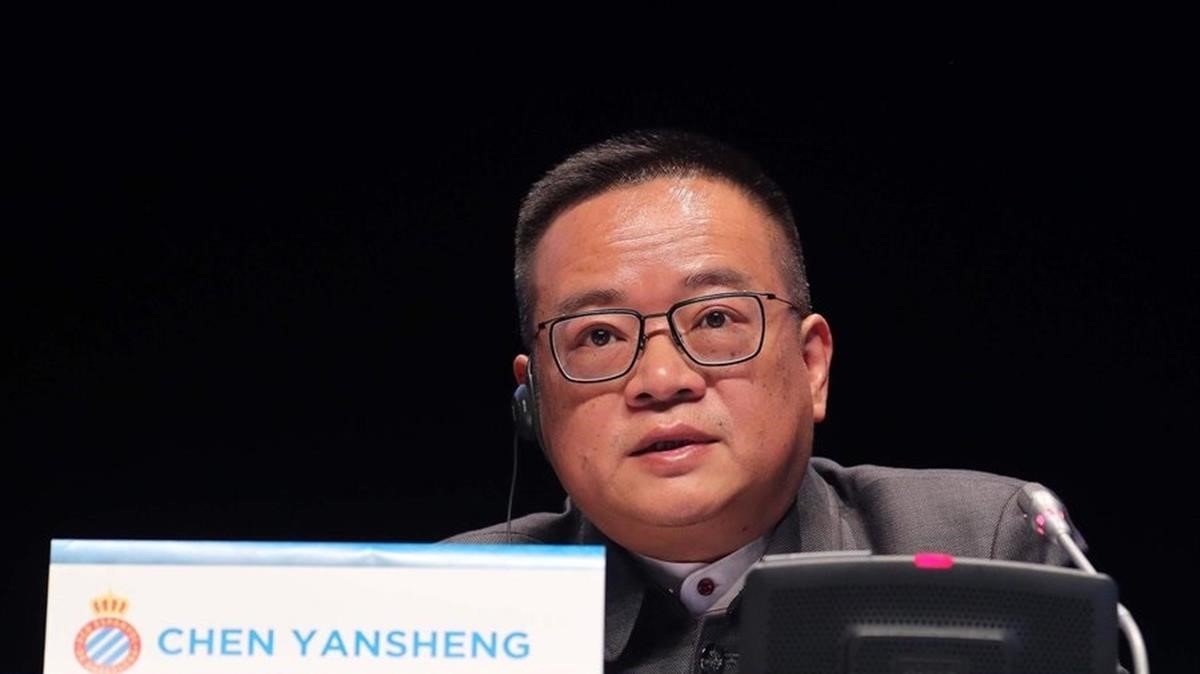 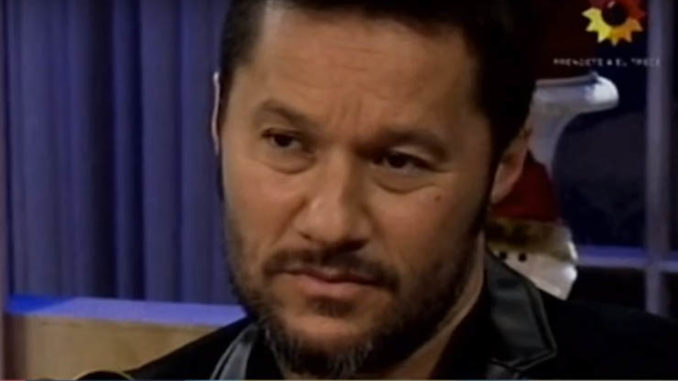 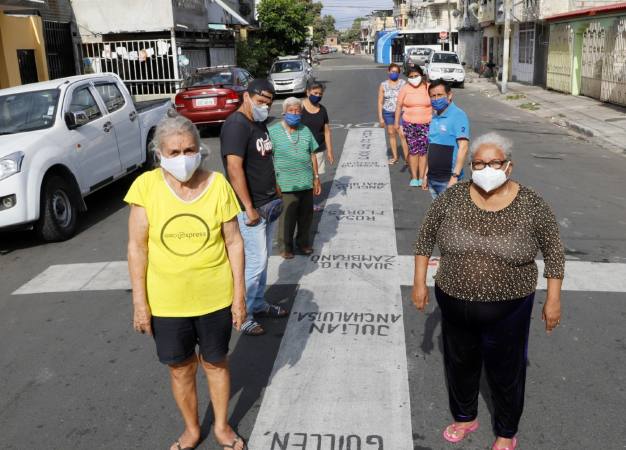 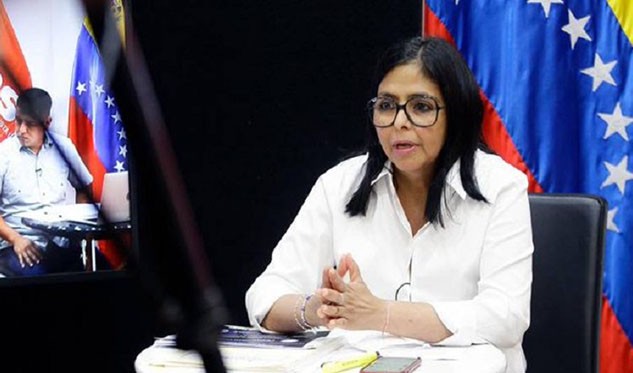 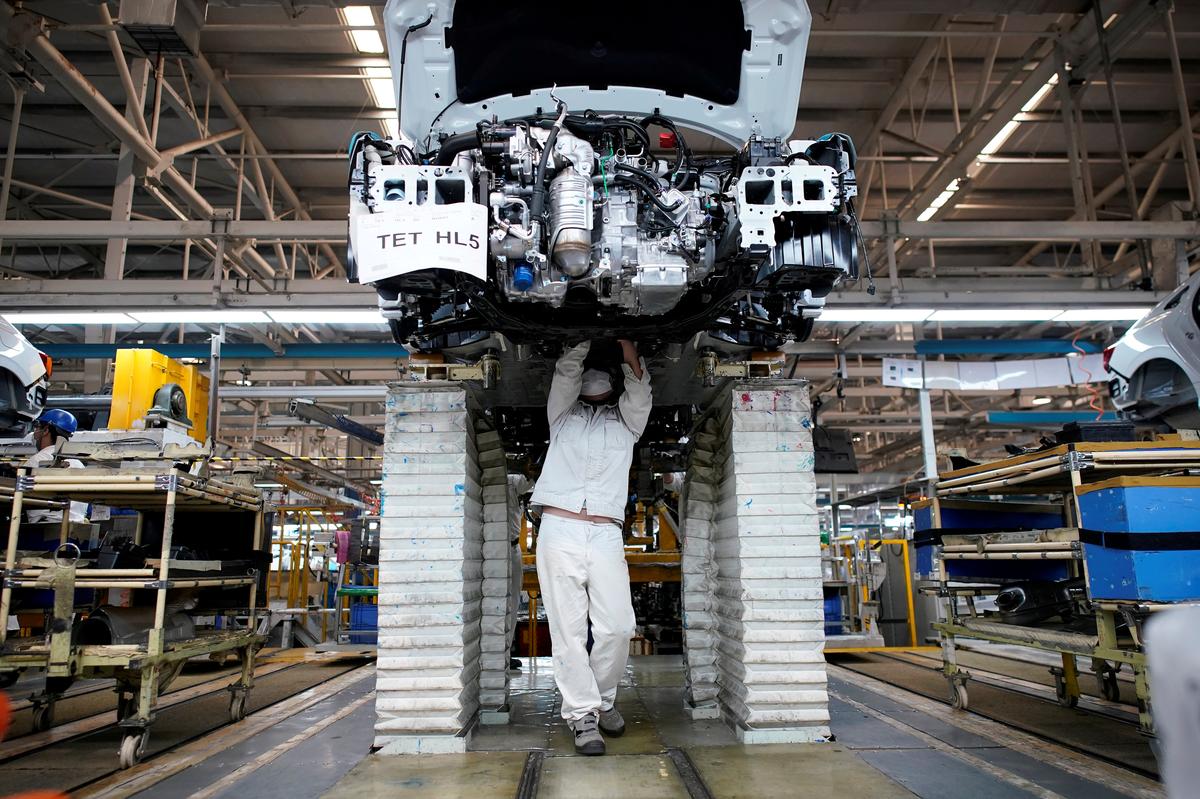 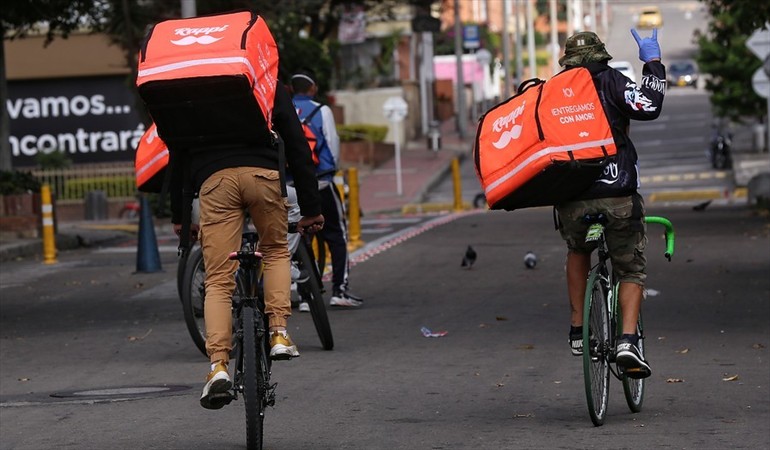 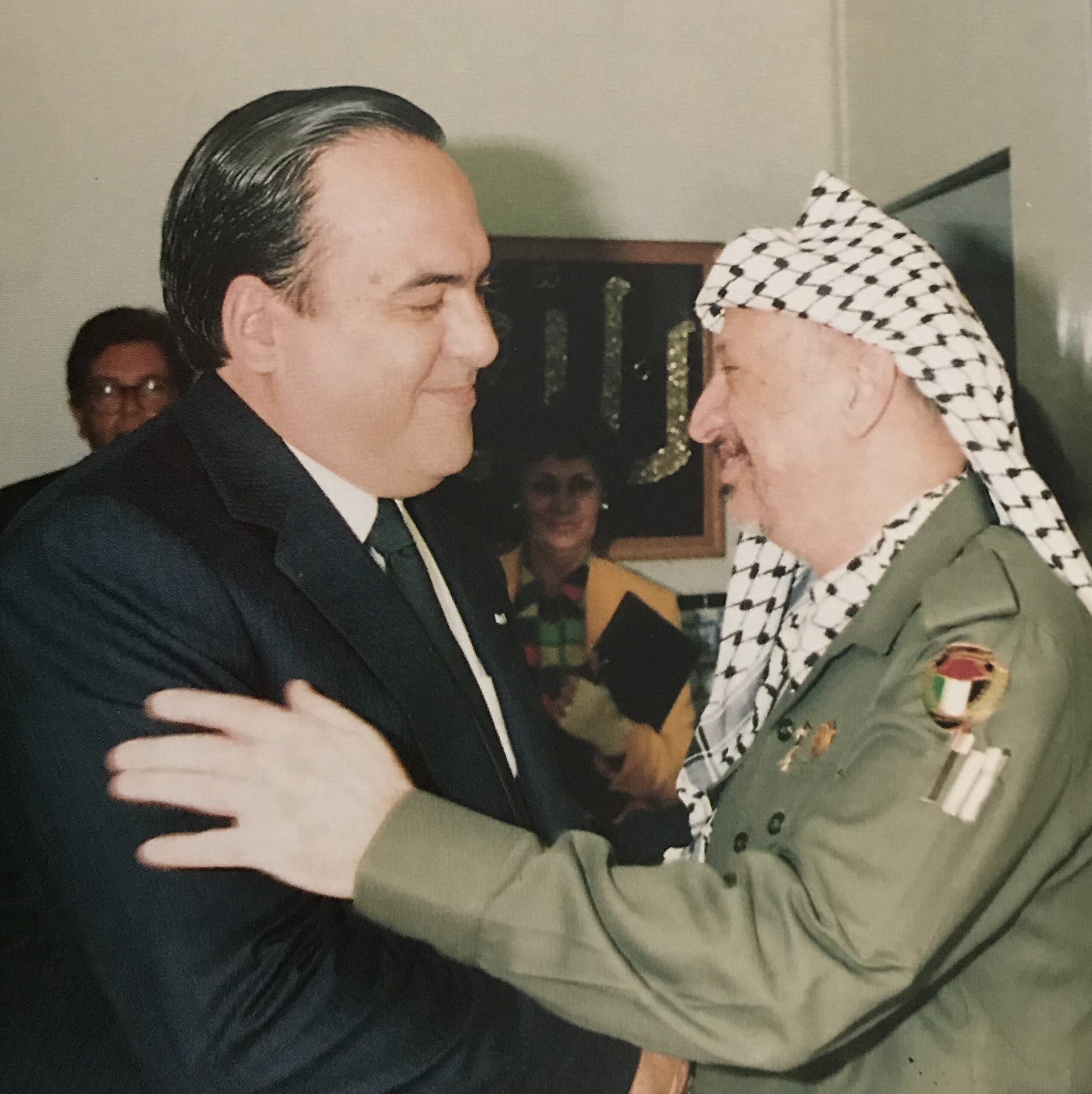 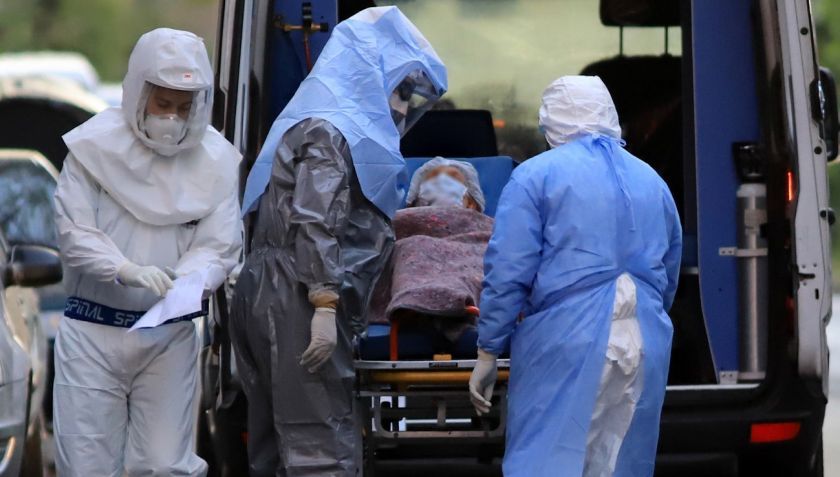 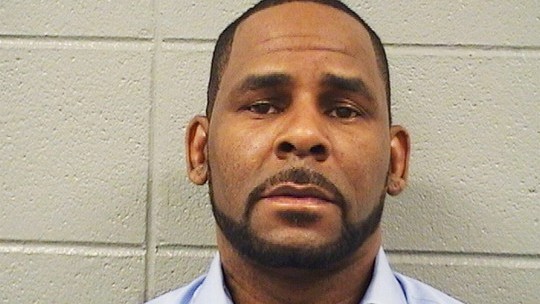 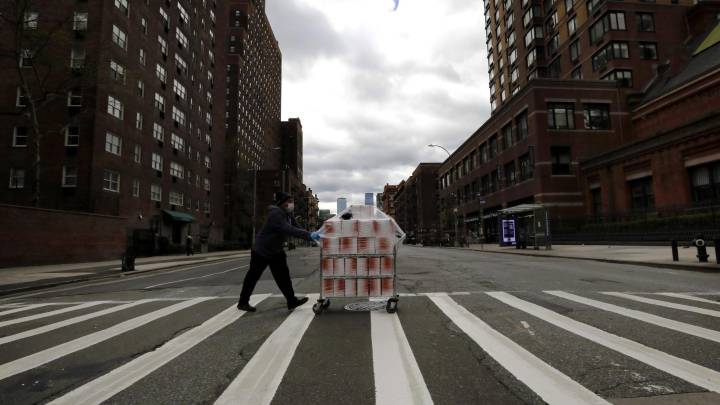 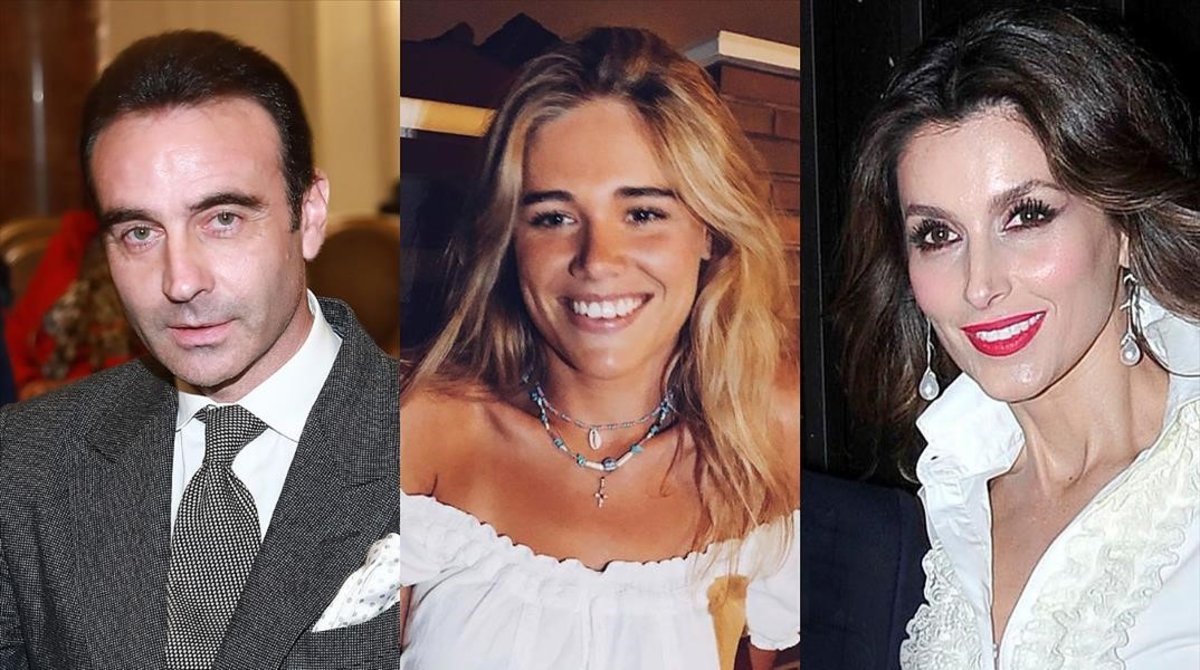