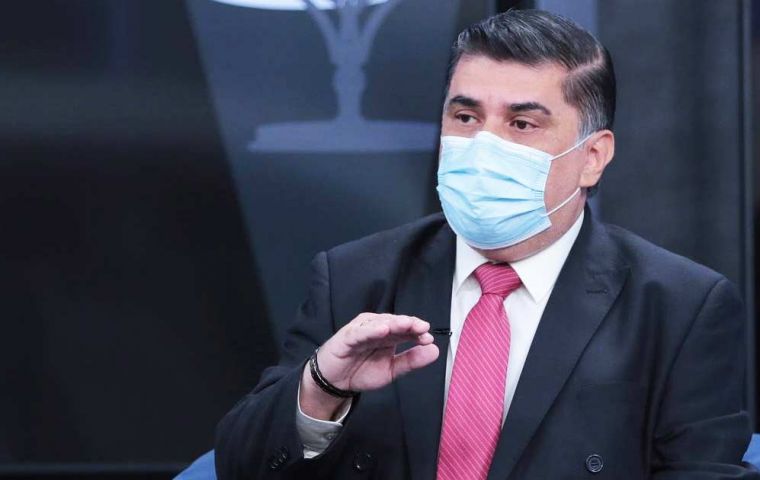 Lifting curfew-like restrictions looks imminent in Paraguay, according to Minister Borba Paraguayan authorities are considering lifting sanitary restrictions nationwide in view of the low level of contagion of COVID-19 recorded over the past few days.

According to press reports, after a meeting Friday involving Health Minister Julio Borba and his team together with Cabinet Chief Hernán Huttemann, the announcement seemed imminent.

“There was a broad and heated debate with various ministers … on the issue of health measures that have to be defined this week, starting Tuesday with the new measures,” Borba said.

The minister also explained that the only issue which could vary waas hourly restrictions. But he warned the rest of the measures will stay unchanged.

“The idea would be to remove the restrictions in every case,” Borba explained. He added there had been a significant decrease in the number of COVID-19 cases

“We see that there are few hospitalized patients and we have a decrease in cases and we are going to take the appropriate measures based on the epidemiological situation,” Borba pointed out

Authorities also foresee an increase in the number of cases and additional precautions are being taken, it was reported. Health officials insisted on observing social distancing and wearing face masks in addition to the other usual sanitary measures

Although nobody seems prone to admit it, what happened Thursday during the football World Cup qualifier in Asunción between Paraguay and Lionel Messi’s Argentina may have prompted reactions toward lifting restrictions, after the 50% capacity cap at the Defensores del Chaco stadium was visibly exceeded, reaching 70%, according to press reports. In order to be allowed inbto the stadium, people also were required to be vaccinated against COVID-19 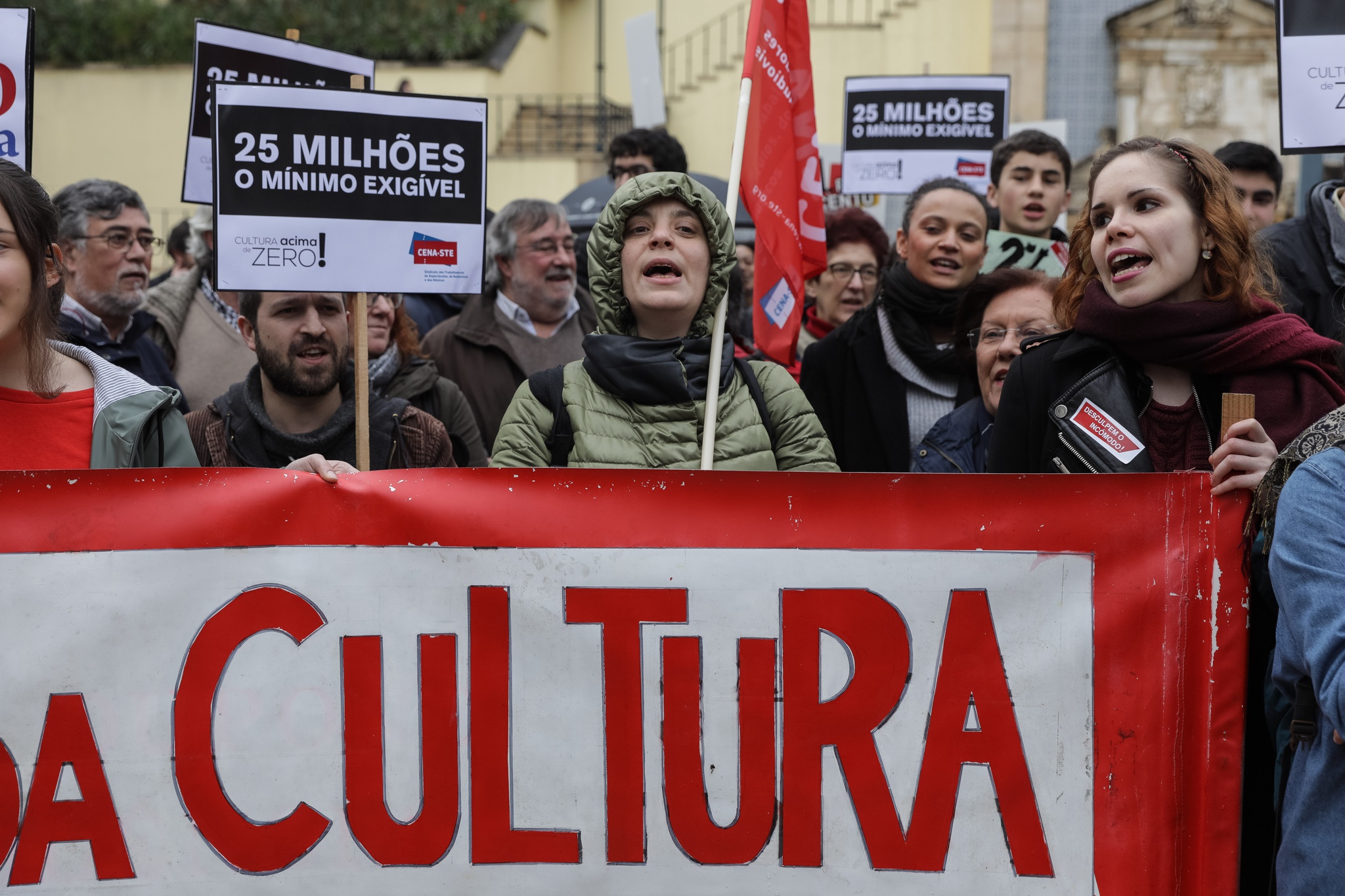 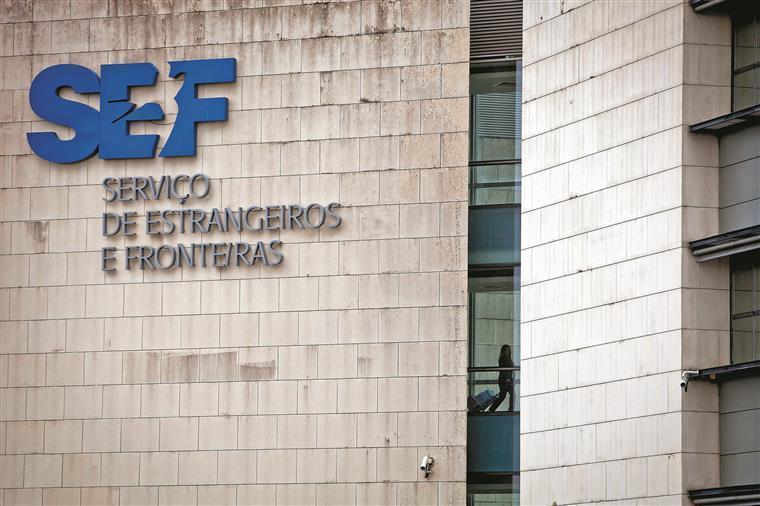 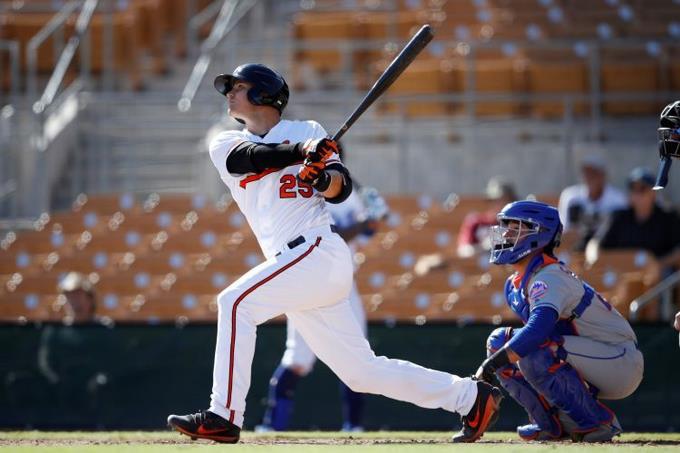 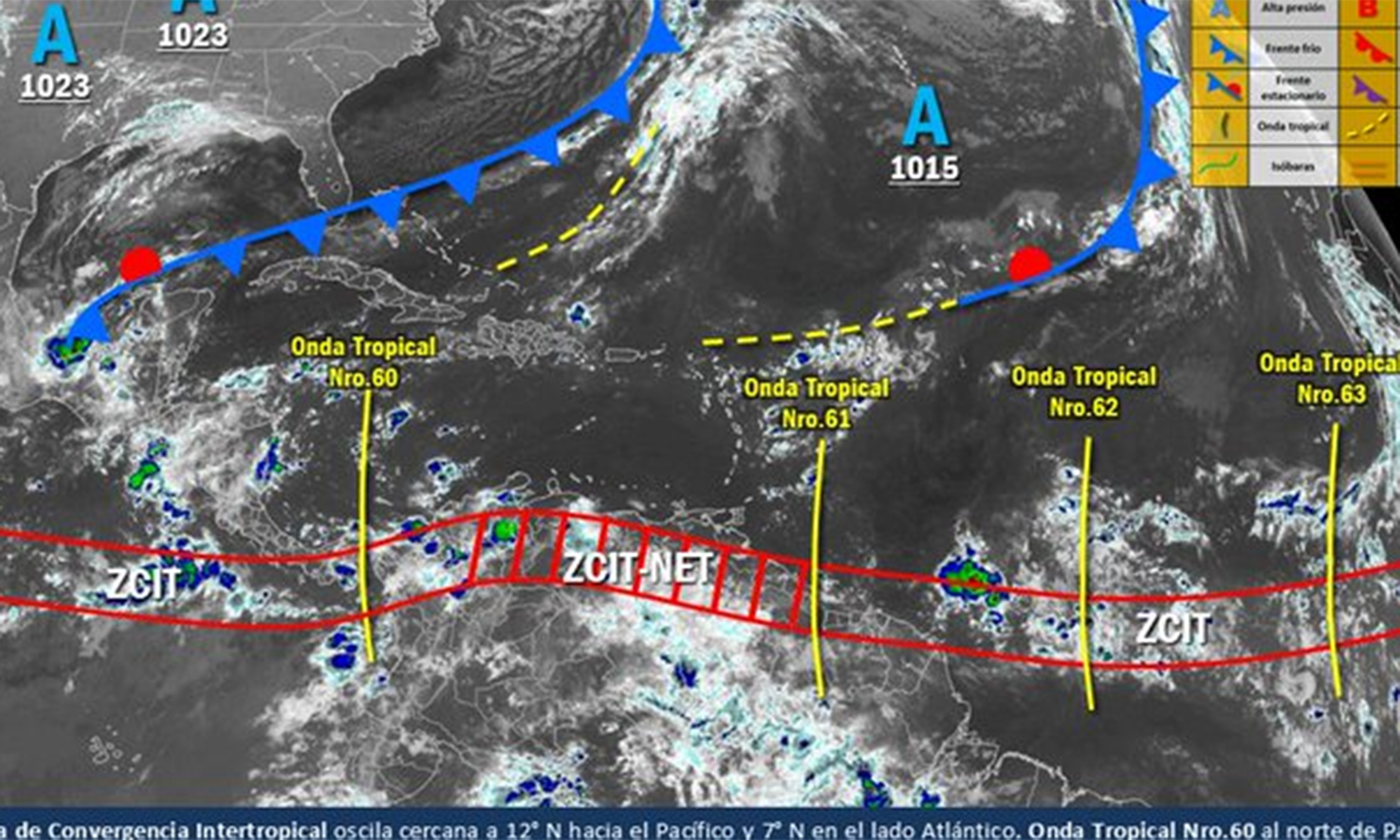 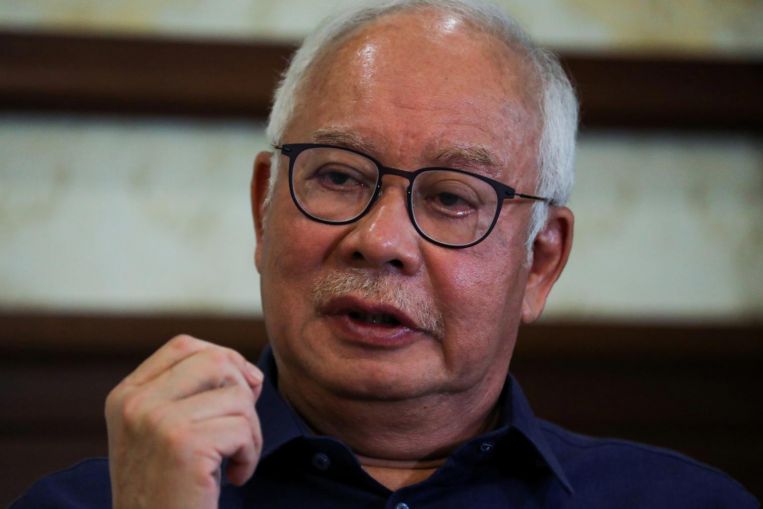 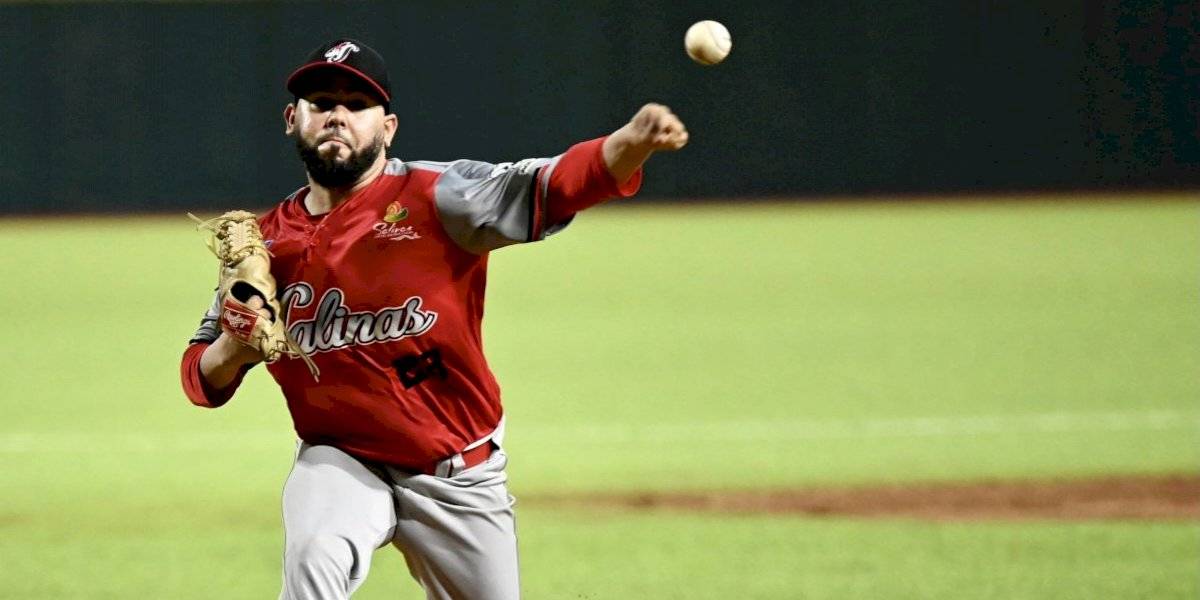 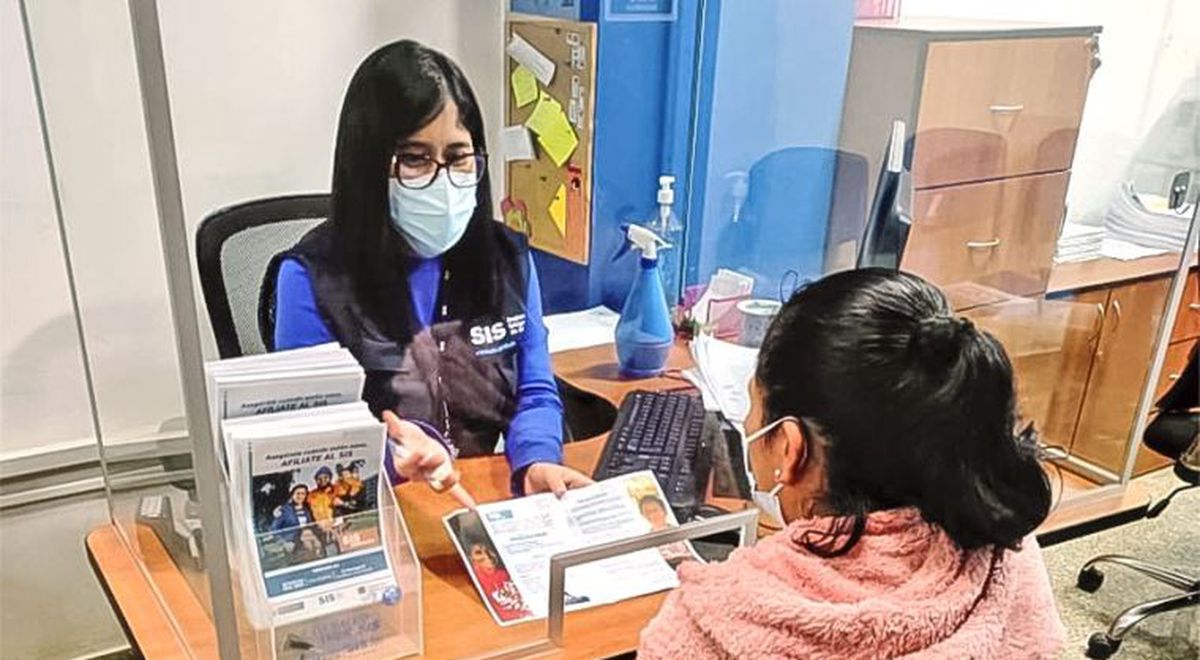 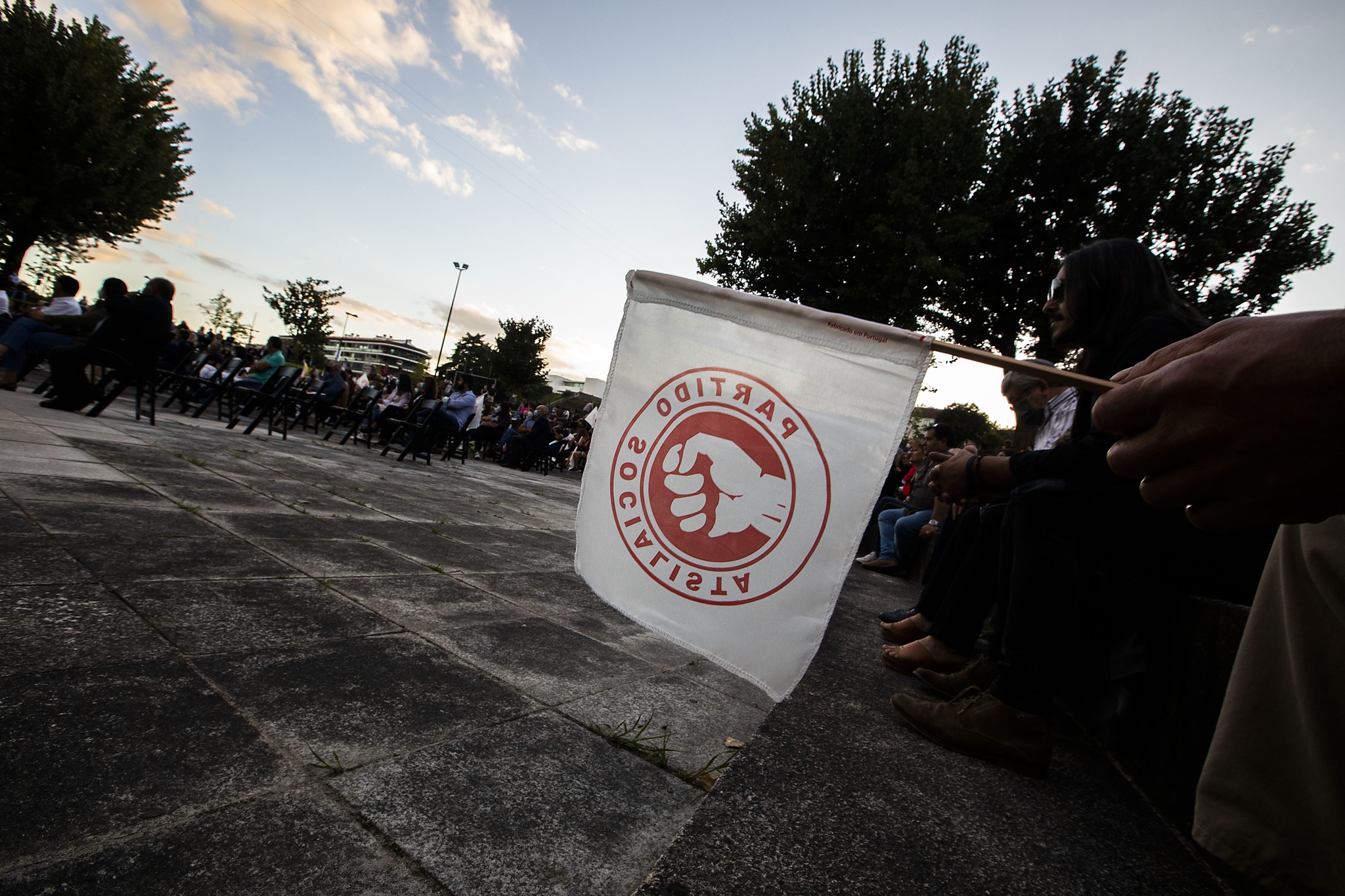