Today, in the District ‘A’ Magistrates’ Court two Colombians and a Romanian â” Sorin Cretu, 47, of Barrio Boca, Grande Edificio Cartagena; Luis Alberto Salazar Espinal, 45, of Boca Grande, Edificio Panorama, Cartagena and Leonar Surez Castro, 36, of Carrera, 15A No.47 A-17 Soledad, Barranquilla, Atlantico – all pleaded guilty to the crimes.

Through their attorney-at-law Rashida Belgrave they admitted to committing the crimes following promises of an opportunity to help their families financially.

Castro was found with eight cards in his possession all bearing magnetic readable strips. Investigations were conducted and lawmen discovered withdrawals at the Worthing branch of $300 for which Cretu admitted he was guilty.

Investigators also executed a search warrant at the apartments were the men were staying in Rockley, Christ Church and a card reader and nine cards all containing magnetic readable strips were found in the roof

Espinal pleaded guilty to stealing $1,500 belonging to the bank between July 28 and 31, as well as having 11 cards with magnetic readable strips for use in connection with theft, when he was not at his place of abode, on July 31. His offences occurred at the Heroes Square and Bridgetown ABMs

Castro also pleaded guilty to stealing $800, property of the bank, between 29 and 31 July, as well as having eight cards with magnetic readable strips in connection with theft, when he was not at his place of abode, on July 31. His offences were committed at Broad Street and Independence Square ABMs

In the case of Cretu, who is a Romanian national,   the money stolen was not recovered but the lawyer said he is taking responsibility for his action though he knows he will have to face the consequences

She went on to say that having been in police custody for the past nine days he had time to reflect on what he had done. She made it clear that she was not making excuses for his actions but noted that he was an “industrious” person holding down two jobs and a “chance to improve his family’s life led him to commit the acts”

Castro she said was a father of three ages nine, eight and five and was their sole provider. It was his first time travelling out of Colombia and she asked that the court impose a sentence that would allow him to return home to take care of his children

Espinal also has three children and he was hoping to help his family “financially” by his actions. His family includes two of his younger siblings. The lawyer noted that $620 of the money he stole was recovered

All three men, the attorney revealed, had no prior or pending matters and had no convictions in any jurisdictions

“The common denominator between all three men is that they are in a lower socio economic bracket in their homeland and they were all promised the opportunity to be able to help their families financially,” Belgrave said

Cretu was ordered to pay a $2,000 forthwith fine or spend 18 months in prison. His money was paid and he was handed over to immigration officials to be deported

Espinal was fined $2,500 forthwith with the alternative of two years in prison. A deportation order was prepared but the money has not been paid and he was taken to prison

Castro meantime, was also unable to pay his $2,500 fine which also carried an alternative two-year prison term. He was also ordered deported, but since the fine was not paid he too was escorted out on the District ‘A’ Magistrates’ Court by a prison warden and taken to Dodds

“Thank you officers. Good job!” Cuffy-Sargeant told five police officers present in court who were involved in bringing the scammers, who arrived in Barbados on July 27 for a month’s stay, to justice 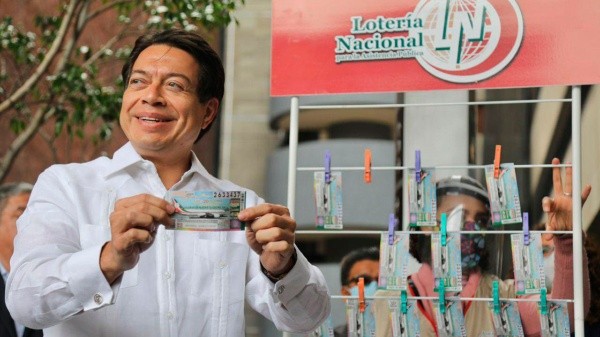 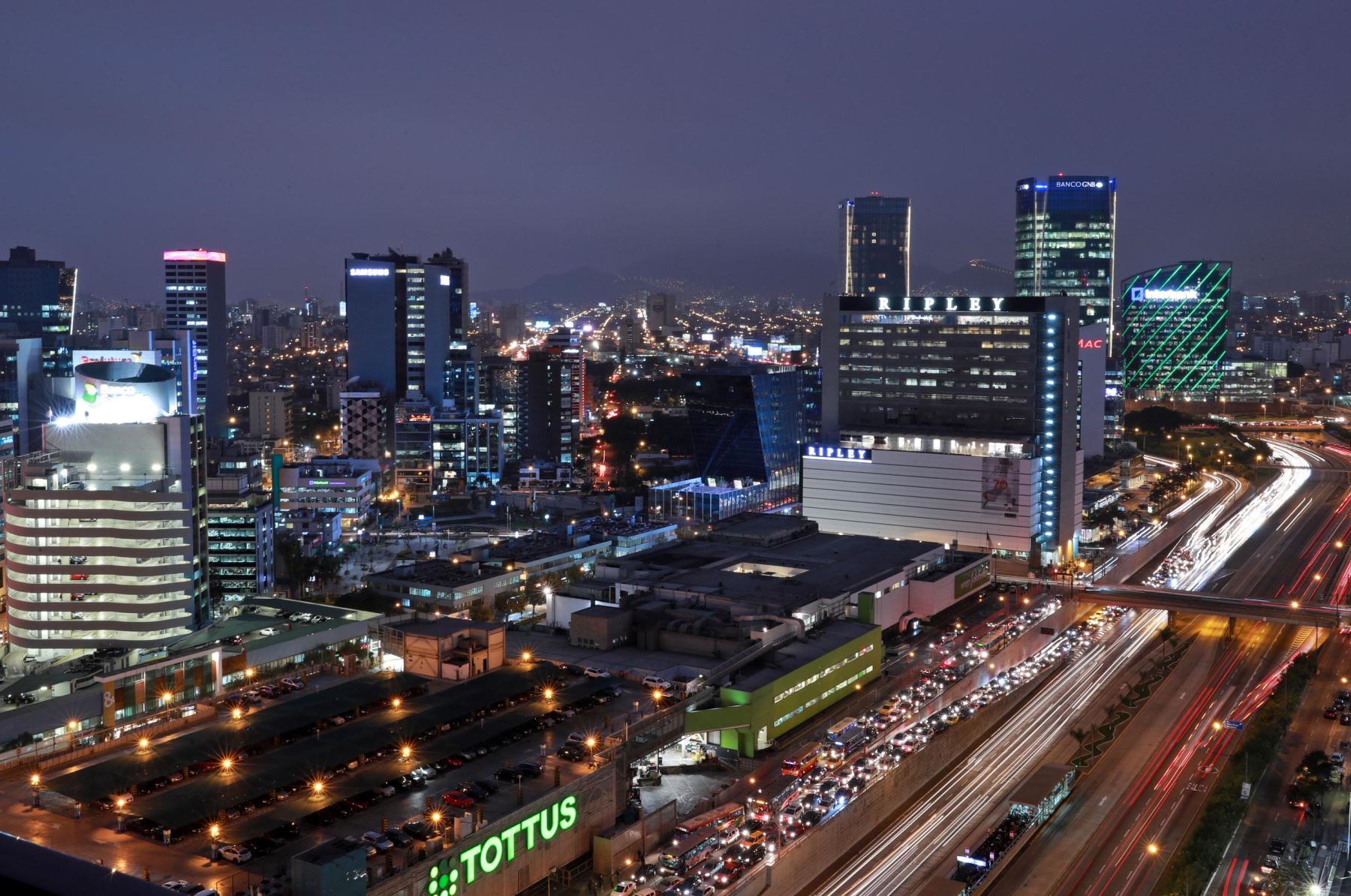 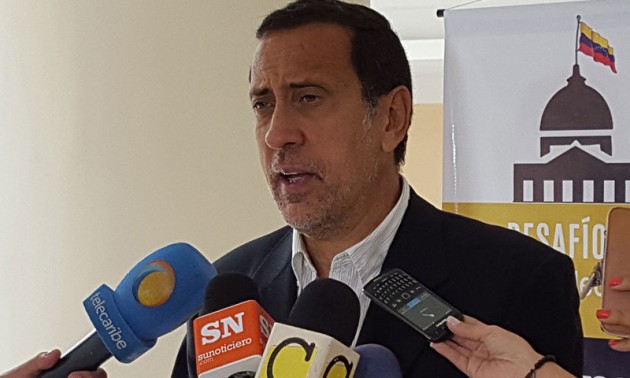 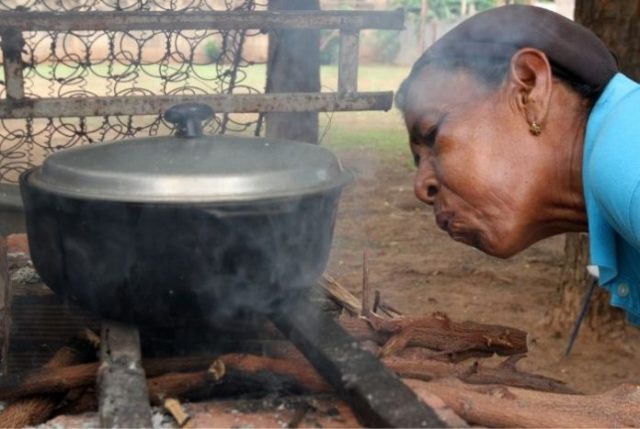 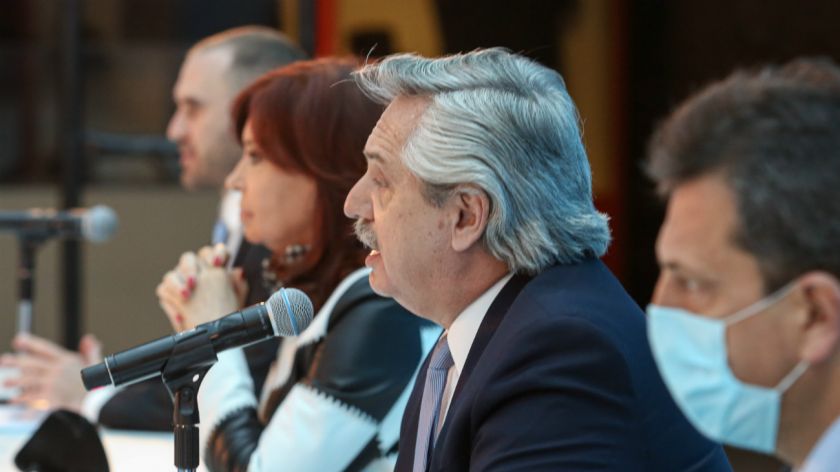 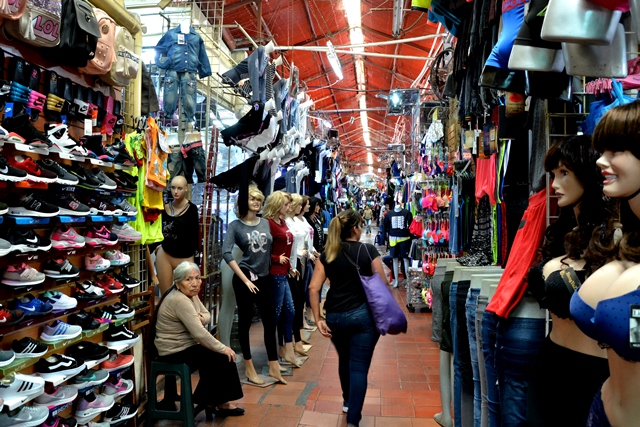 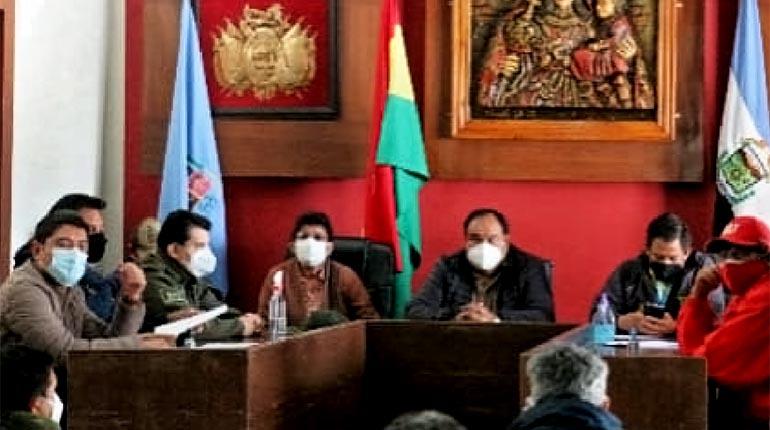 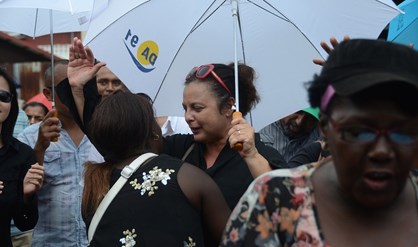 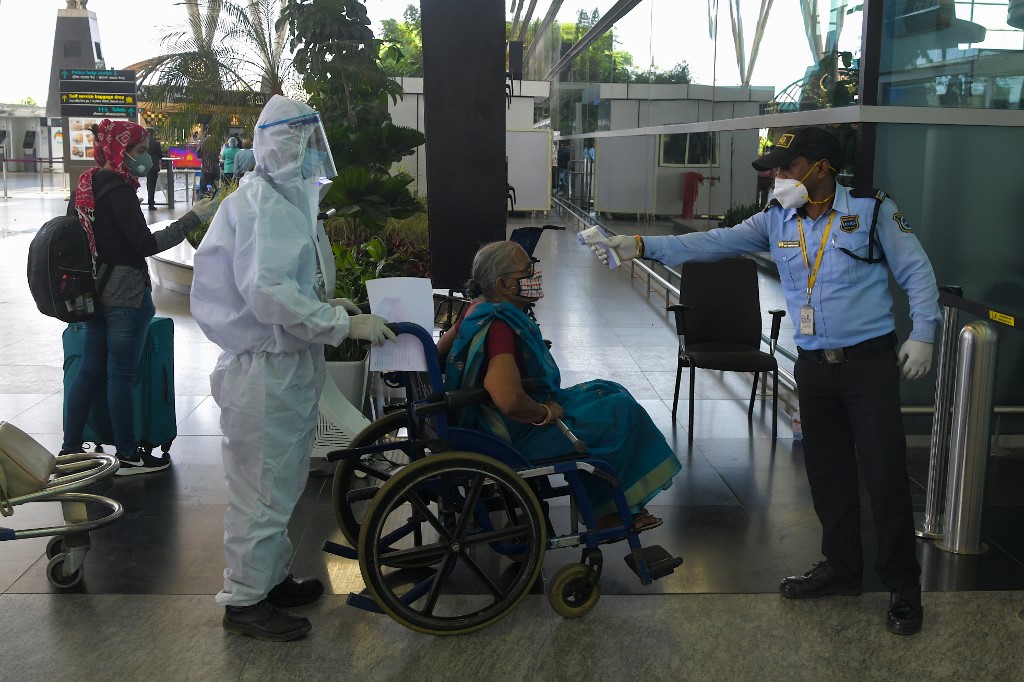