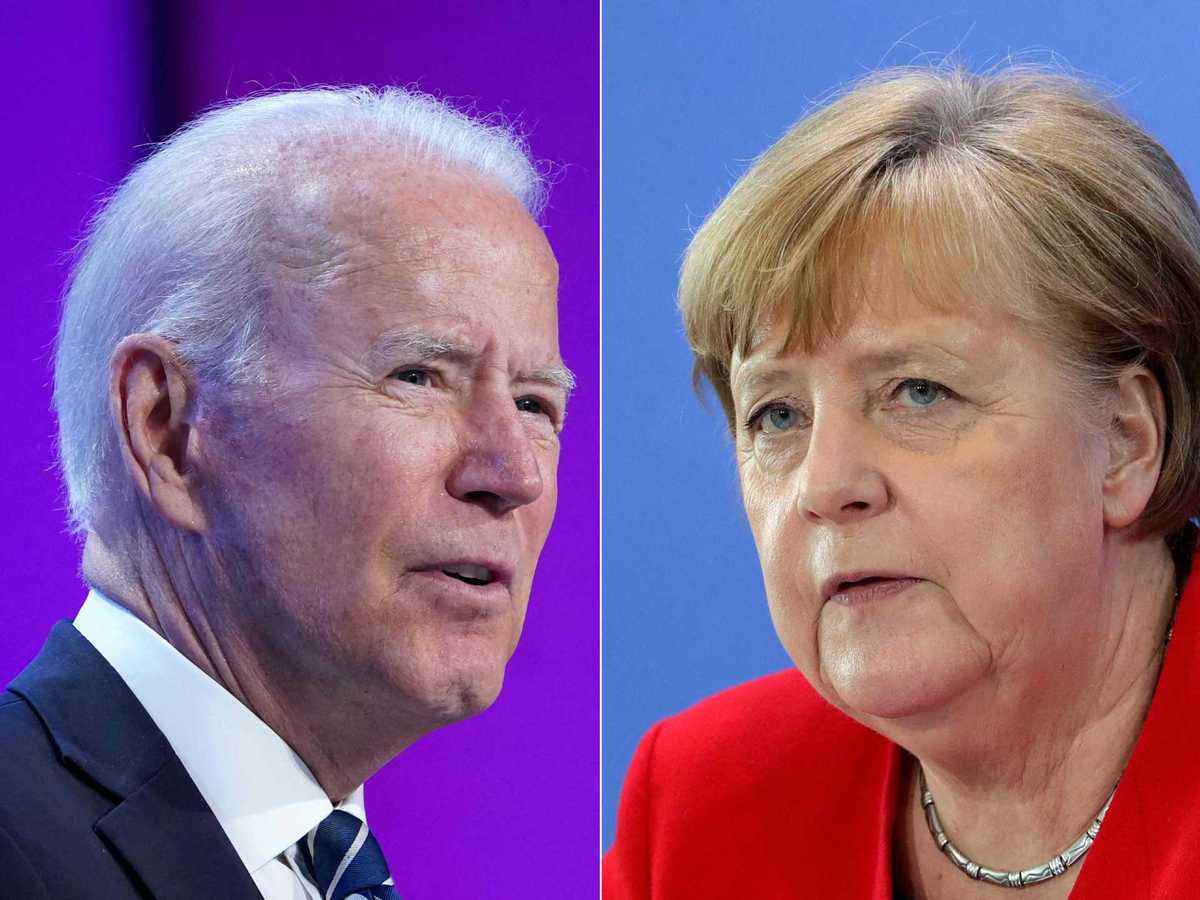 «I think it’s fair to say that the United States has no better partner, no better friend in the world, than Germany,» he said

But, thorny issues such as their divergent attitudes toward China are threatening to drive a wedge between them, and the summit could easily turn sour.

Merkel reportedly wants to repair damage done to bilateral ties during the Donald Trump presidency while also asserting herself. The German leader will not be seeking reelection on Sept 26 after 16 years in power.

The Financial Times said US-German relations improved after Trump left office, and after Biden reversed a plan to withdraw 12,000 troops from Germany.

But, as German public broadcaster Deutsche Welle puts it, Merkel is likely to use what could be her final major overseas visit to demand more of a voice for Germany.

The BBC said the leaders will likely talk about the novel coronavirus pandemic, climate change, and promoting economic prosperity and international security, based on «shared democratic values».

The leaders will also want to plot a future course for bilateral ties after Merkel leaves office.

«Angela Merkel is in the final stages of her tenure and, as such, her trip is partly a farewell visit. The US is anxious about the political vacuum she will leave behind,» said Markus Kaim from the German Institute for International and Security Affairs to Deutsche Welle.

While Germany and the US do indeed share «democratic values», The Guardian noted they have failed to see eye-to-eye recently, with Washington‘s call for Germany to increase its defense spending to NATO’s target of 2 percent of GDP. The US has also riled Germany with demands for it to play a larger role in solving international disputes and even sending troops to international hotspots. Washington has also criticized Germany for buying natural gas from Russia, and having relatively close ties with China.

«There are mutual efforts to concentrate on other fields, and freeze disagreements over the rise of China,» DW quoted Kaim as saying.

Biden played down any potential for a rift when he posted a tweet ahead of Merkel‘s arrival: «The ties between our two nations are stronger than ever－and I’m excited to welcome her to the White House …to continue our work.»

Antony Blinken, the US secretary of state, said the US values its ties with Germany during a visit to Berlin last month.

«I think it’s fair to say that the United States has no better partner, no better friend in the world, than Germany,» he said.

But that friend could be ready to assert itself. Bloomberg News reported that it believes Merkel is visiting the US in part to «usher in a more muscular European foreign policy», so the continent can follow its own course on ties with Russia and China.

Merkel and French President Emmanuel Macron held a joint call with President Xi Jinping last week, and Merkel was at the forefront of the EU-China investment deal that was signed in December, in which the Biden administration has reportedly tried to sink ever since. 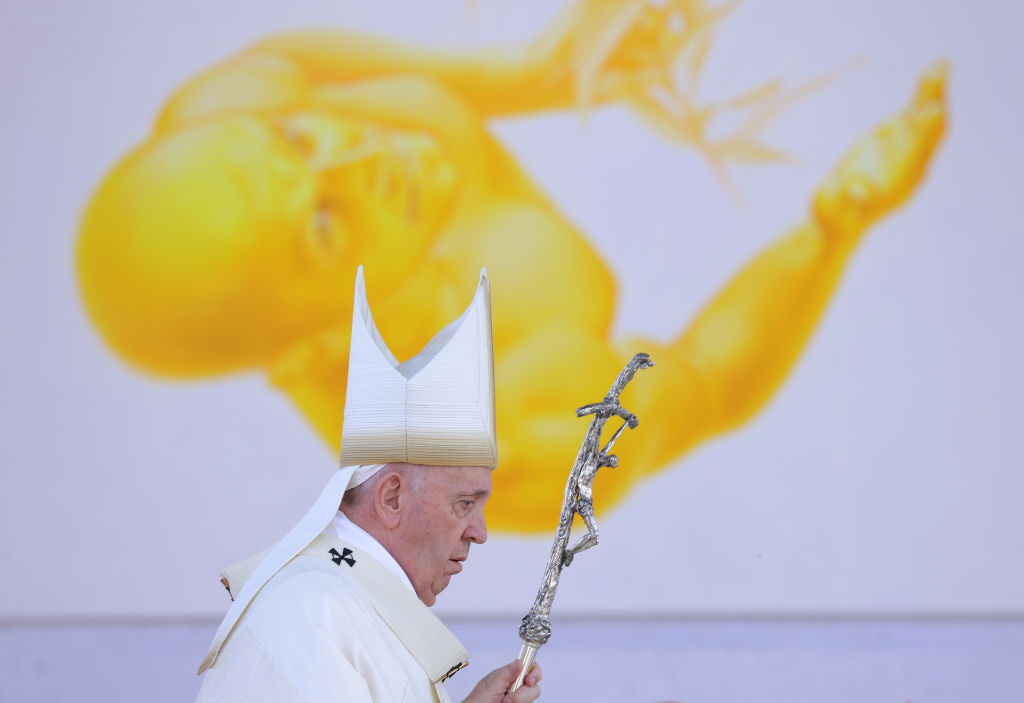 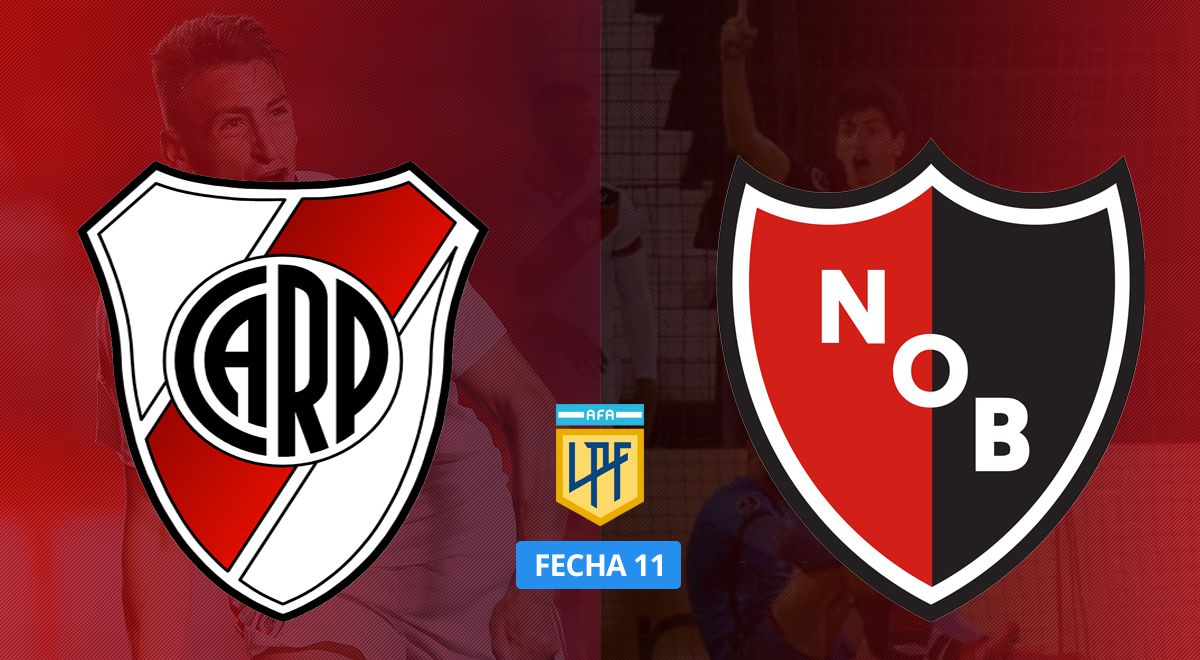 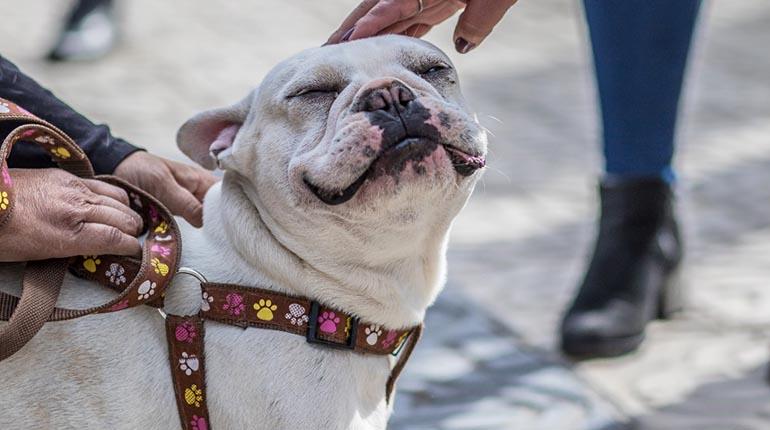 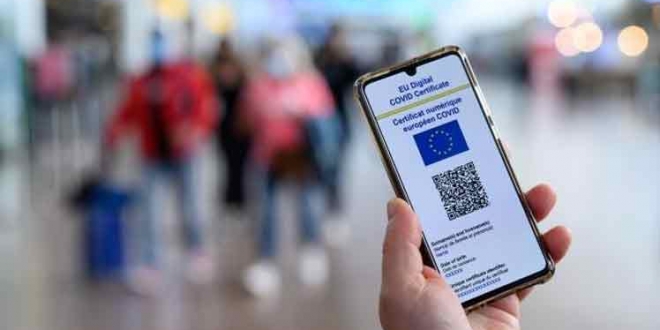 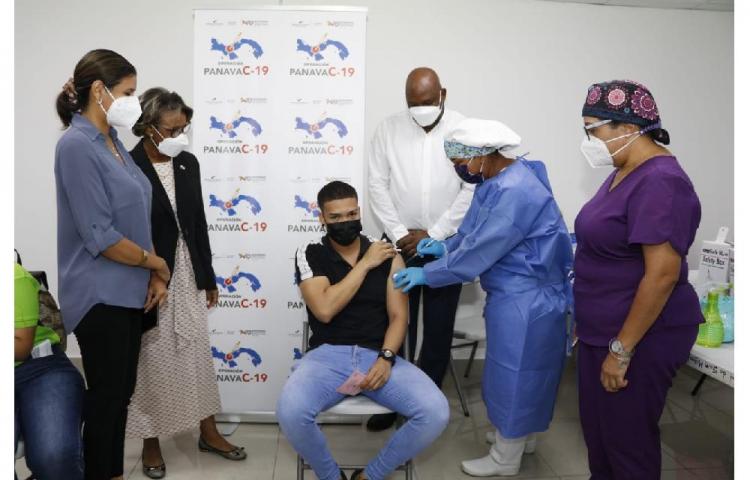 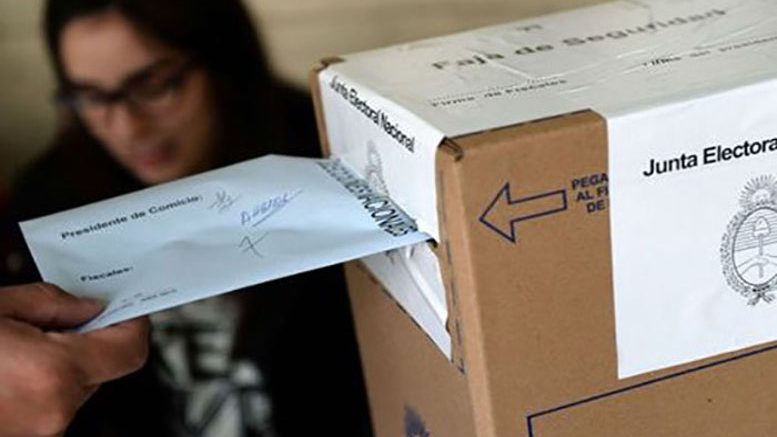 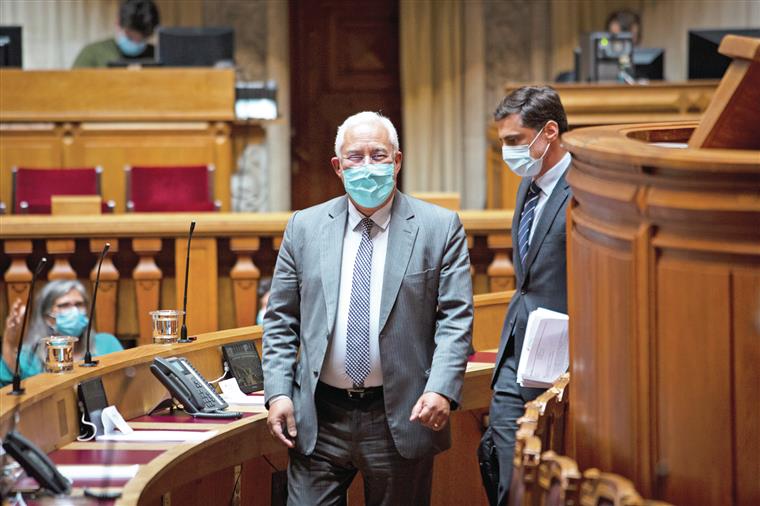 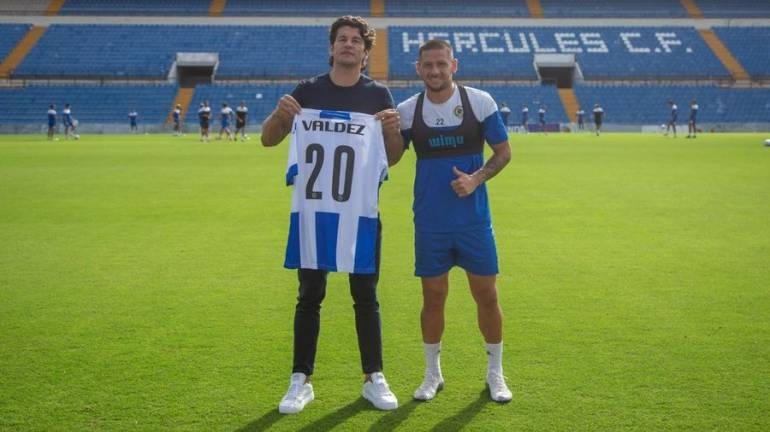 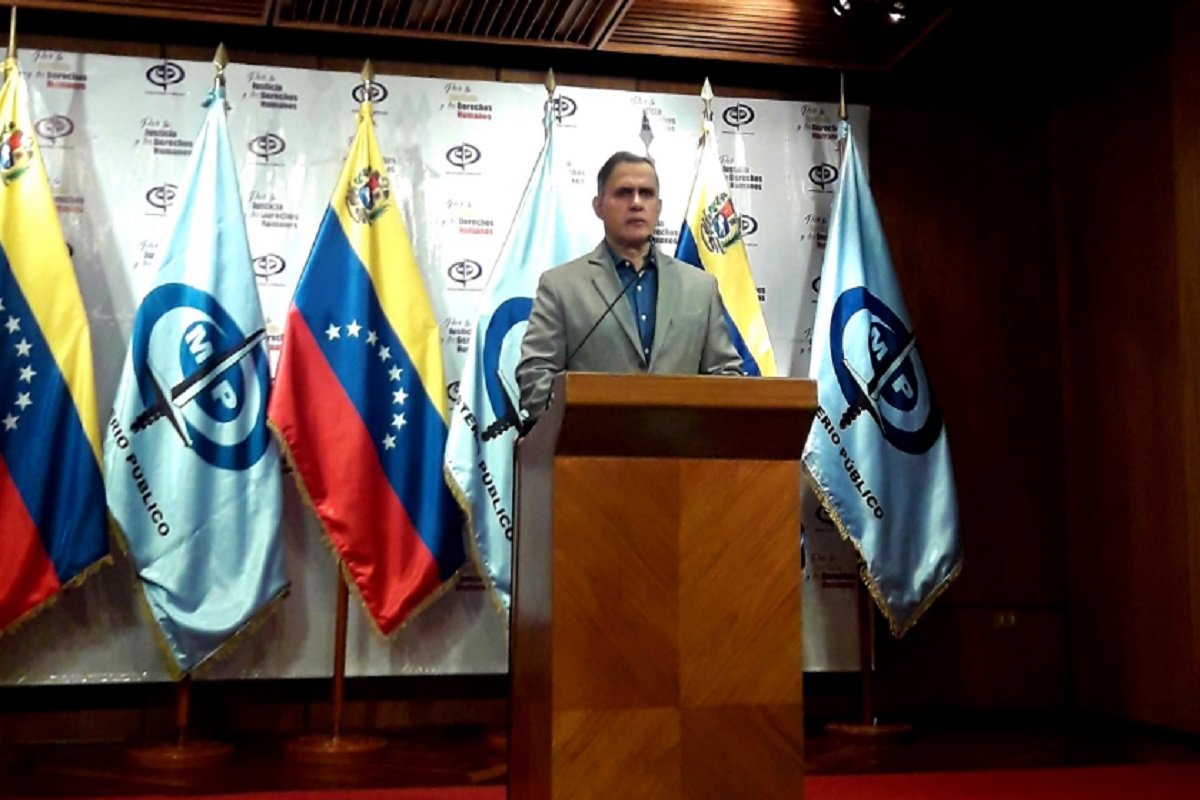 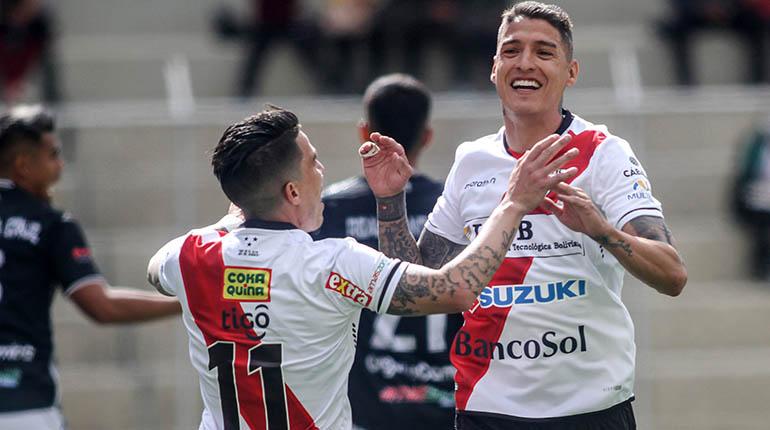 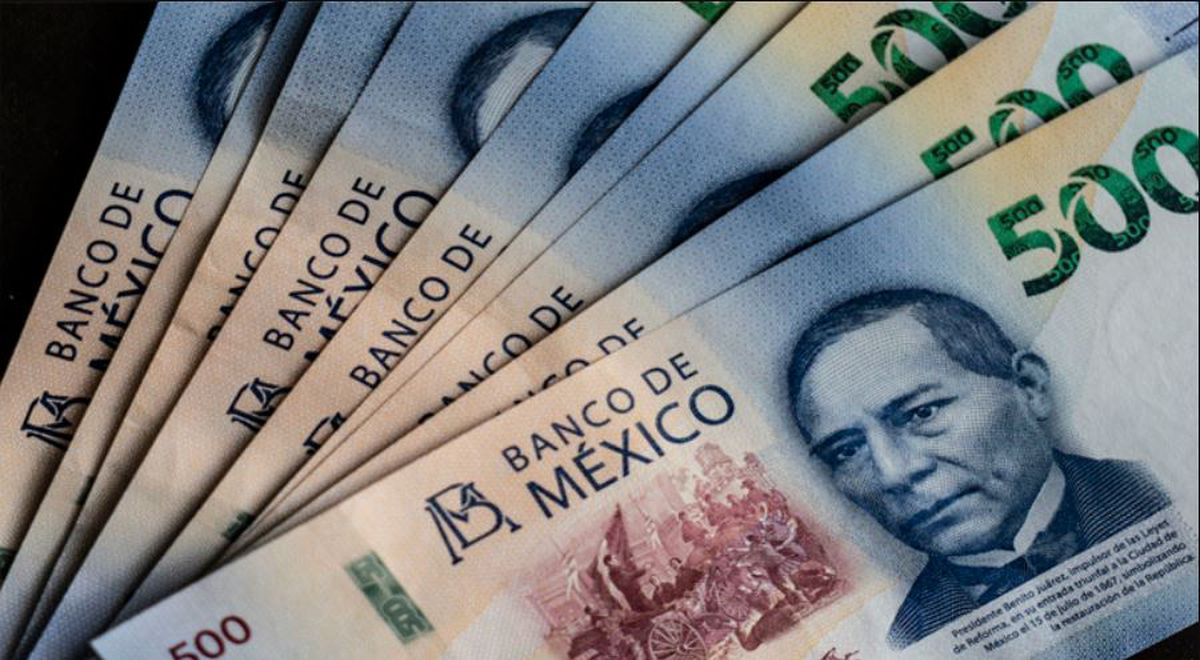 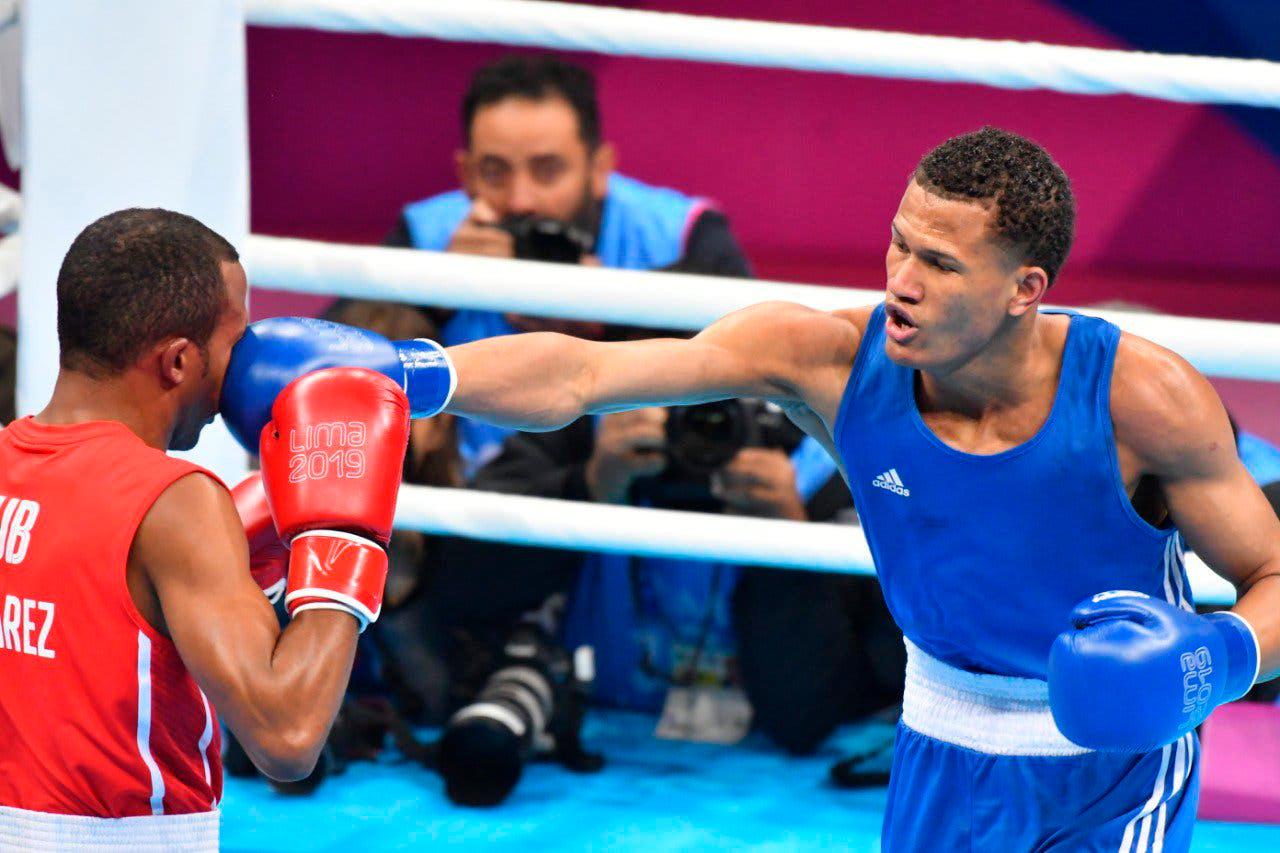