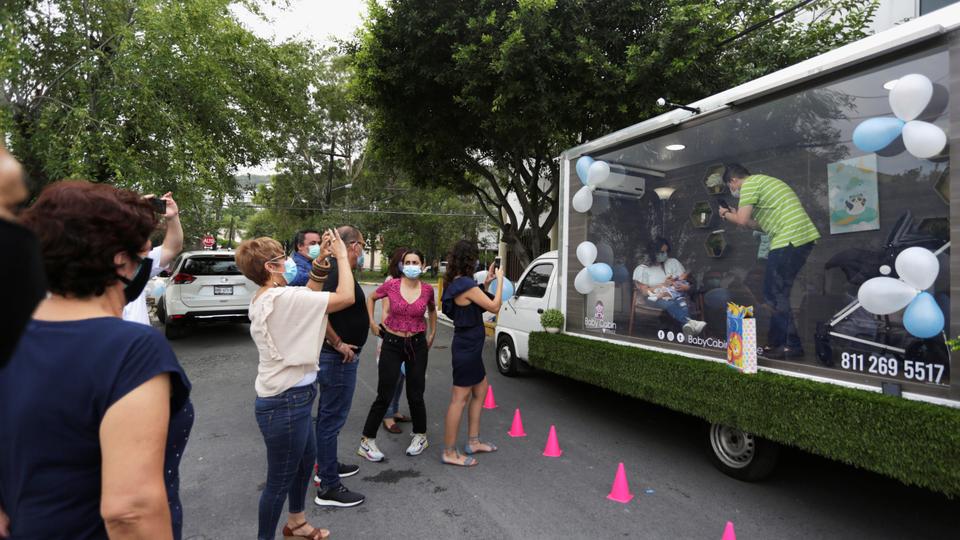 Brazil has registered more than 2.7 million cases of the virus since the pandemic began, while the official death toll has risen to 93,563, according to ministry data

The coronavirus, which caused a global pandemic, has now infected over 18 million people and has killed more than 688,000. Here are the latest updates for August 2: A couple is pictured by relatives inside a sanitised cabin called to show the newborn to relatives in Monterrey Mexico July 31, 2020. (Reuters) Sunday, August 2, 2020

Mexico's health ministry reported a record 9,556 coronavirus cases and 784 additional fatalities, bringing the total in the country to 434,193 cases and 47,472 deaths.

The government has said the real number of infected people is likely significantly higher than the confirmed cases.

The Southeast Asian country has registered a total of 590 cases, of which 144 infections are linked to the recent outbreak in the costal city of Danang. It has also recorded three deaths, the health ministry said in a statement.

Australia's Victoria state will toughen its social distancing measures in the coming days as the country's second-most populous state struggles to contain the virus, media reported.

Australia has fared far better than many other countries in keeping the pandemic from spreading, at a high economic cost. The country has recorded around 17,300 cases total and 200 deaths, but the recent surge in Victoria has proven difficult to contain.

Brazil recorded 45,392 additional confirmed cases as well as 1,088 deaths from the disease caused by the virus in the past 24 hours, its health ministry said.

Brazil has registered more than 2.7 million cases of the virus since the pandemic began, while the official death toll has risen to 93,563, according to ministry data. 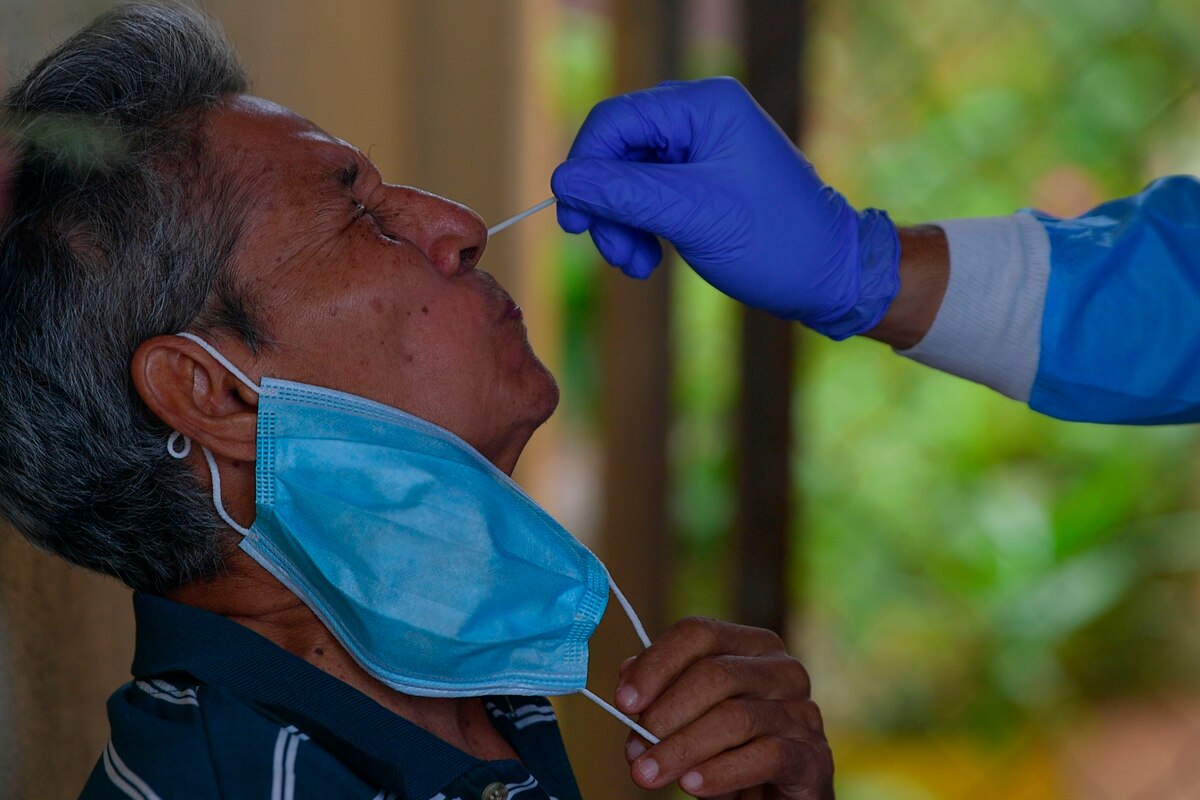 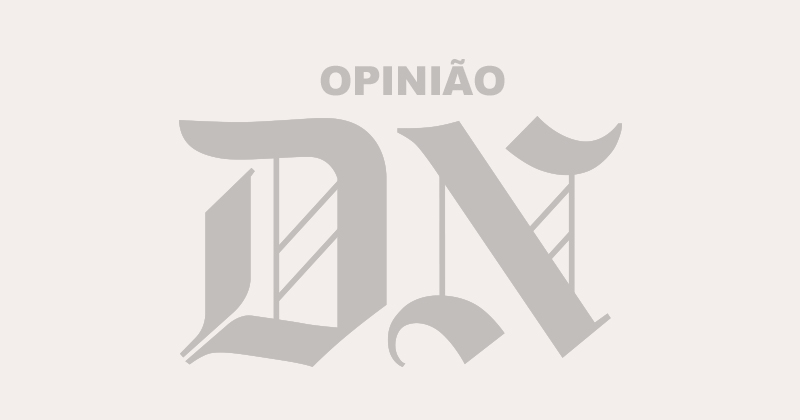 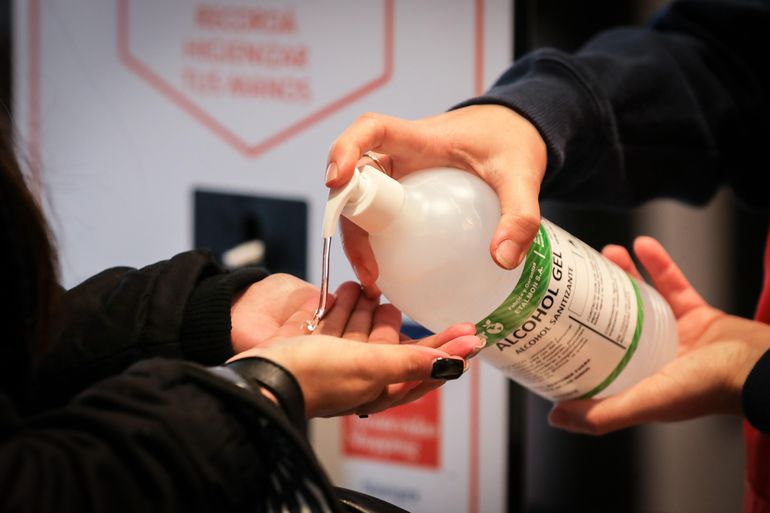 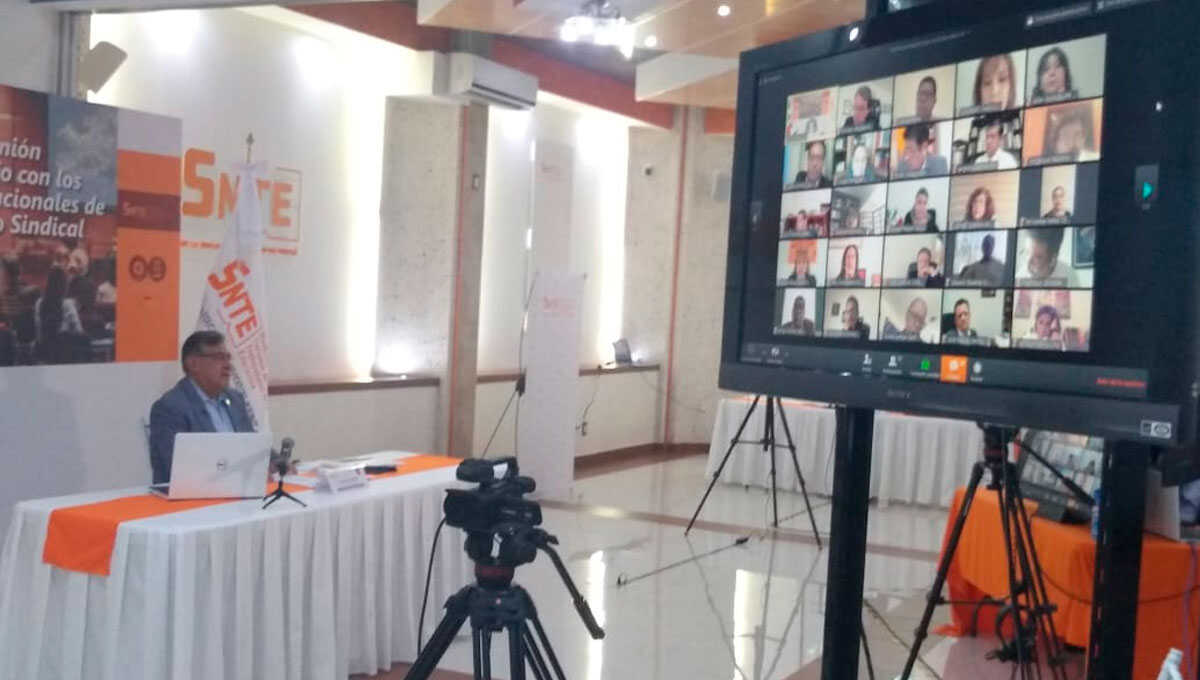 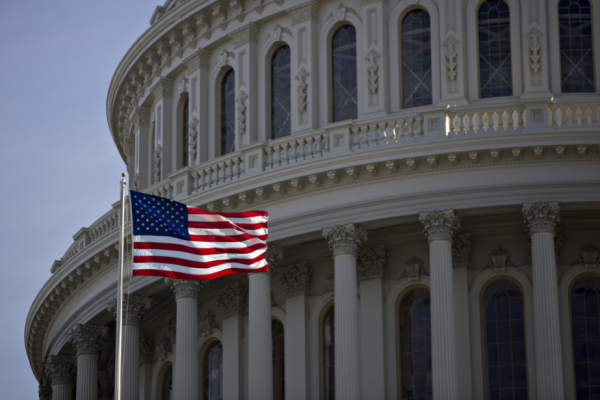 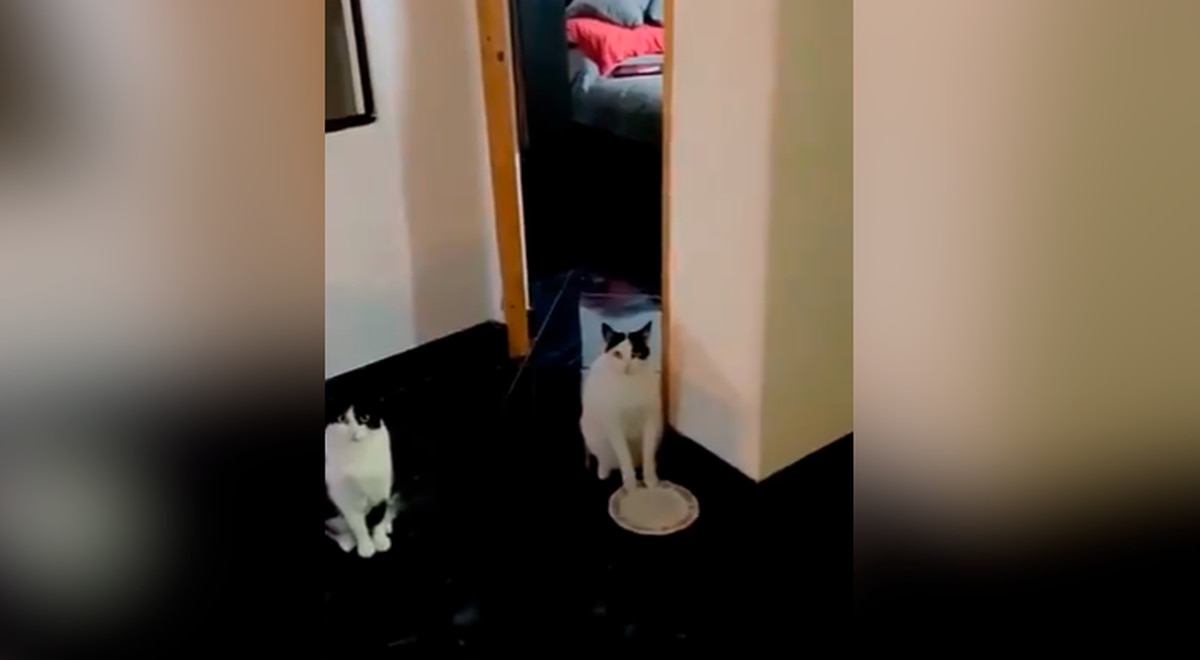 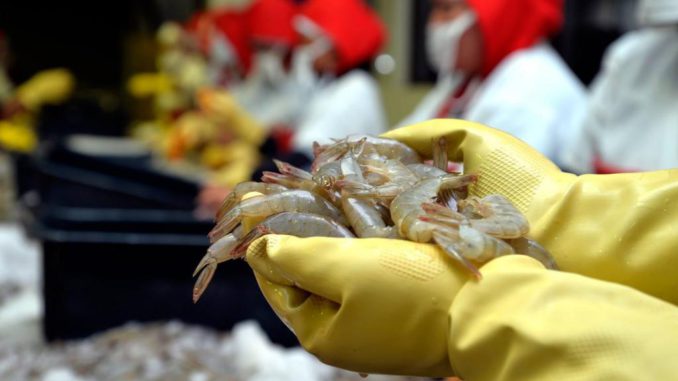 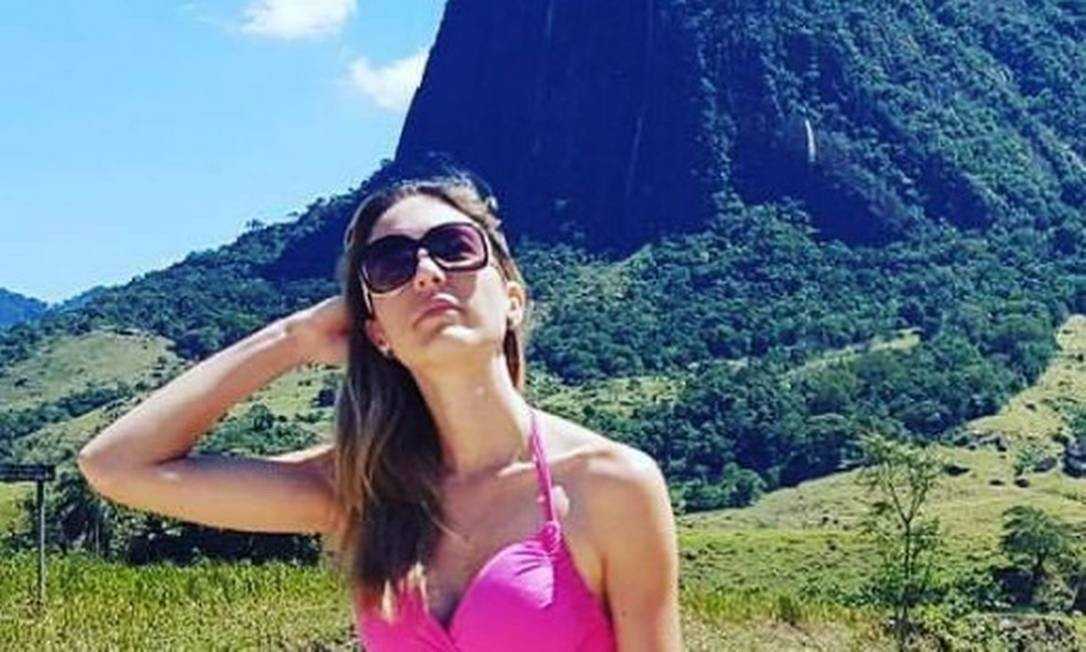 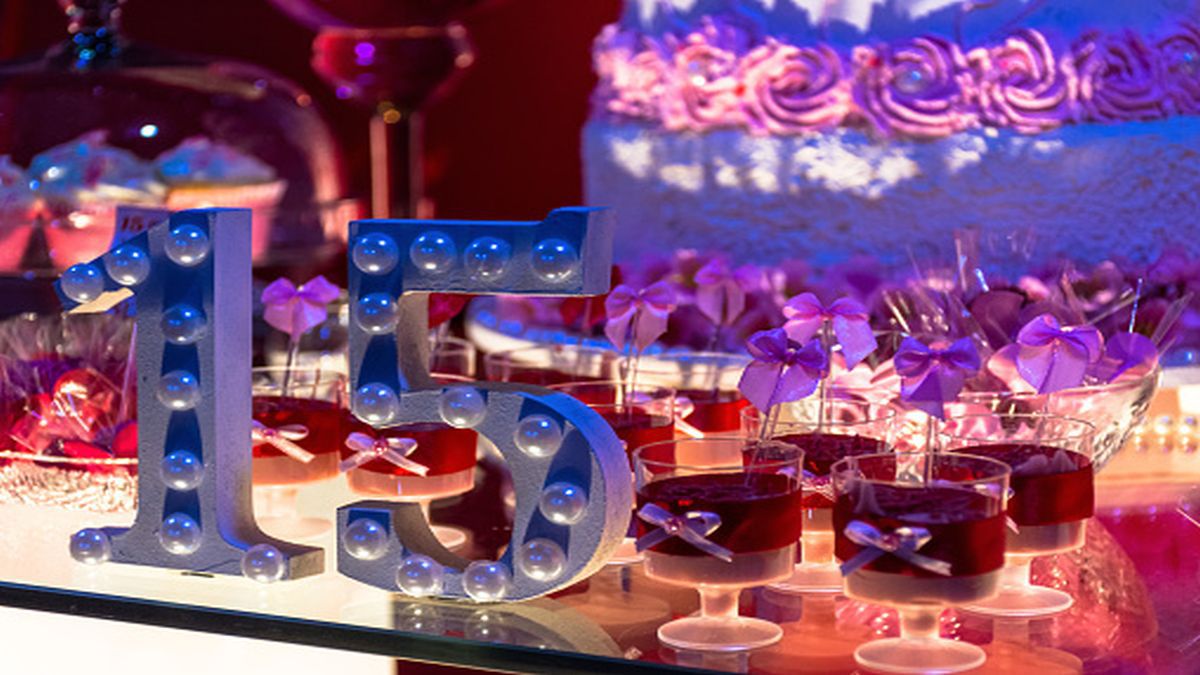