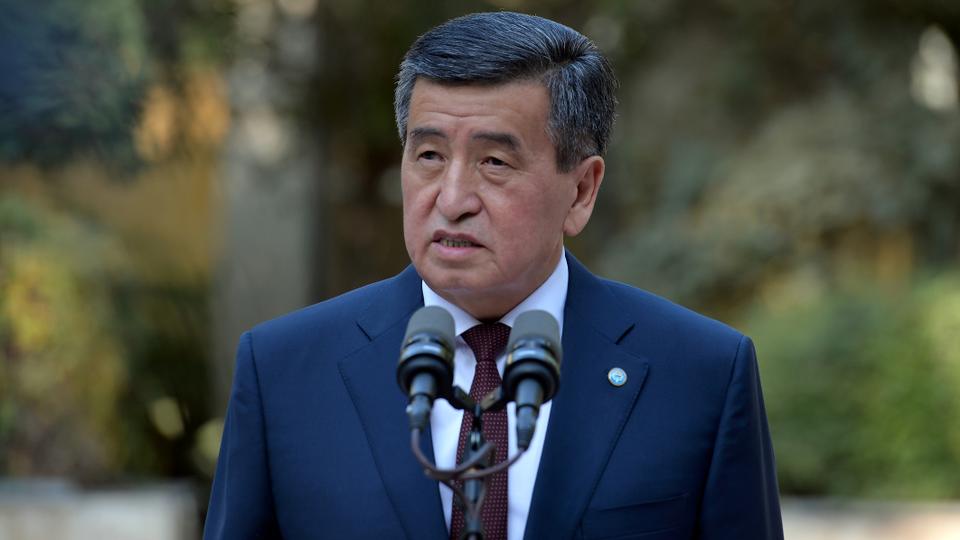 The statement came on Wednesday after talks with the country's new prime minister, Sadyr Japarov, who had pushed for him to leave immediately.

Populist politician Japarov was confirmed as head of government on Wednesday, as the Central Asian state sought a path out of 10 days of crisis following an annulled election.

Japarov, who was serving jail time for hostage-taking before he was freed amid chaos last week, demanded the president's resignation this evening, Jeenbekov's press secretary Tolgonay Stamaliyeva told AFP

But Stamaliyeva said the president would only resign after fresh elections

Jeenbekov had “stressed that now he has no right to leave the presidency, as this could lead to an unpredictable course of events to the detriment of the state,” she added

The president reiterated that he would resign “after the country returns to the rule of law, after the parliamentary elections and the announcement of presidential elections,” said Stamaliyeva

Japarov, who was freed from jail by supporters amid chaotic scenes last week, made several unsuccessful attempts to secure the prime minister's post since unrest over the parliamentary election

But many of his supporters, who have massed in the city, have argued that the headstrong nationalist should instead be made president

A landlocked republic of 6.5 million people, it has seen two presidents overthrown by street protests since gaining independence from the Soviet Union in 1991

The unrest has worried its ally Russia, coming as post-election protests rock ex-Soviet Belarus and clashes persist over the occupied Nagorno-Karabakh region of Azerbaijan

Russian President Vladimir Putin's deputy chief of staff Dmitry Kozak flew in for talks with Jeenbekov and Japarov this week, in a move that appeared to strengthen the position of the pro-Moscow president

Jeenbekov said on Friday that he was “ready to resign” after order was restored, a new government was in place and a parliamentary vote had been held

More than 1,200 people were injured and one killed during the subsequent clashes between protesters and police, leaving Kyrgyzstan teetering on the brink of chaos

Jeenbekov imposed a state of emergency on Friday but, although protests were temporarily banned, that has not prevented Japarov's supporters from gathering 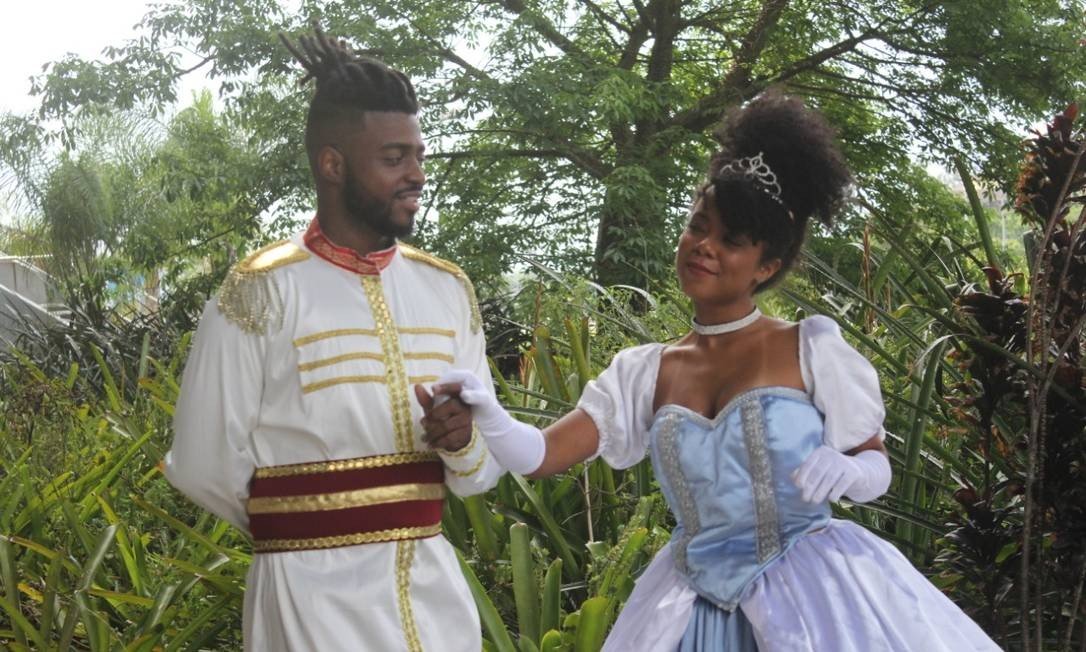 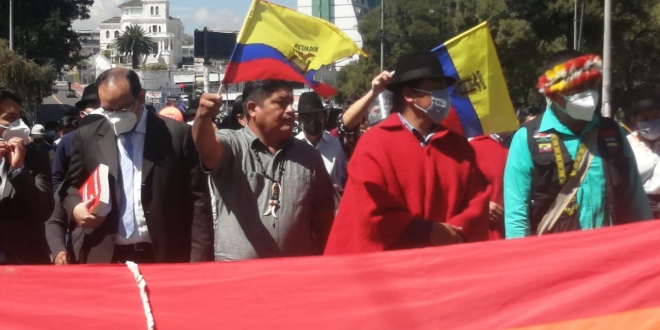 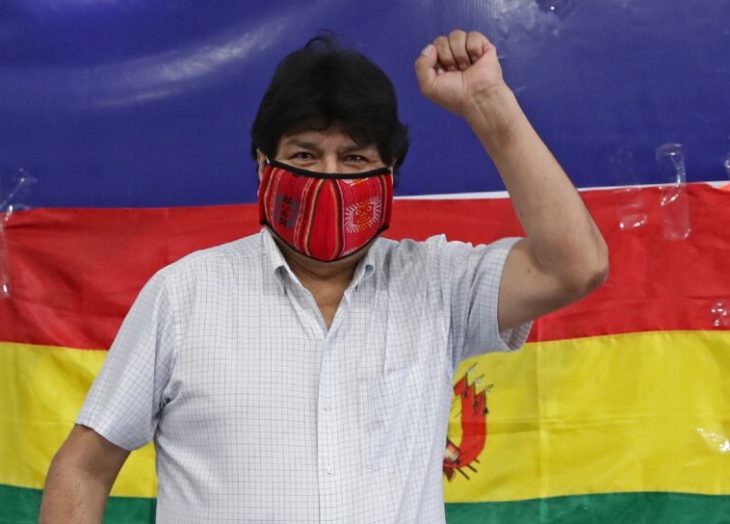 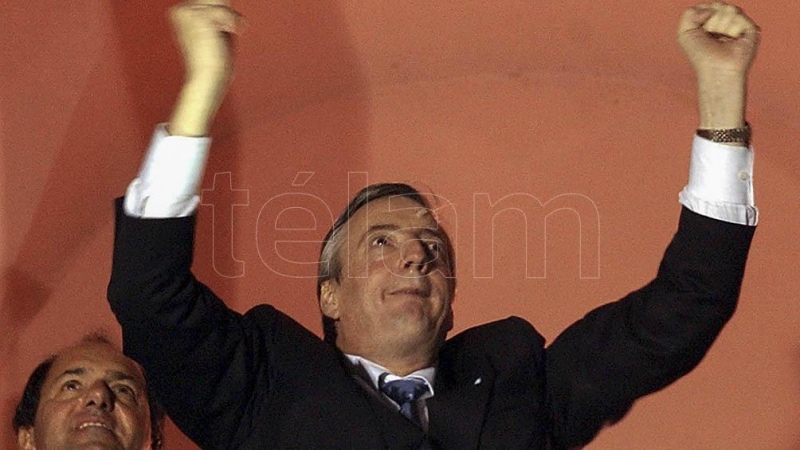 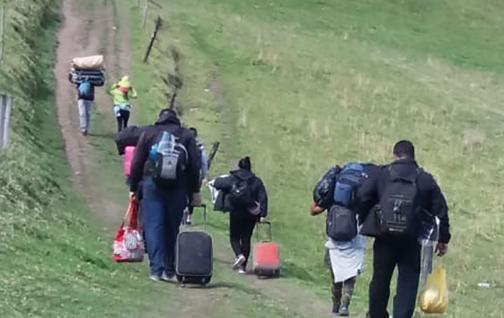 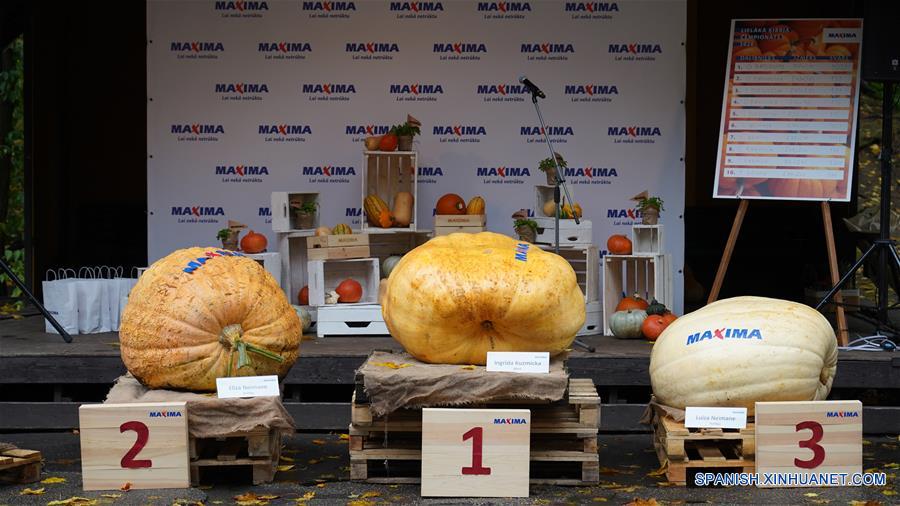 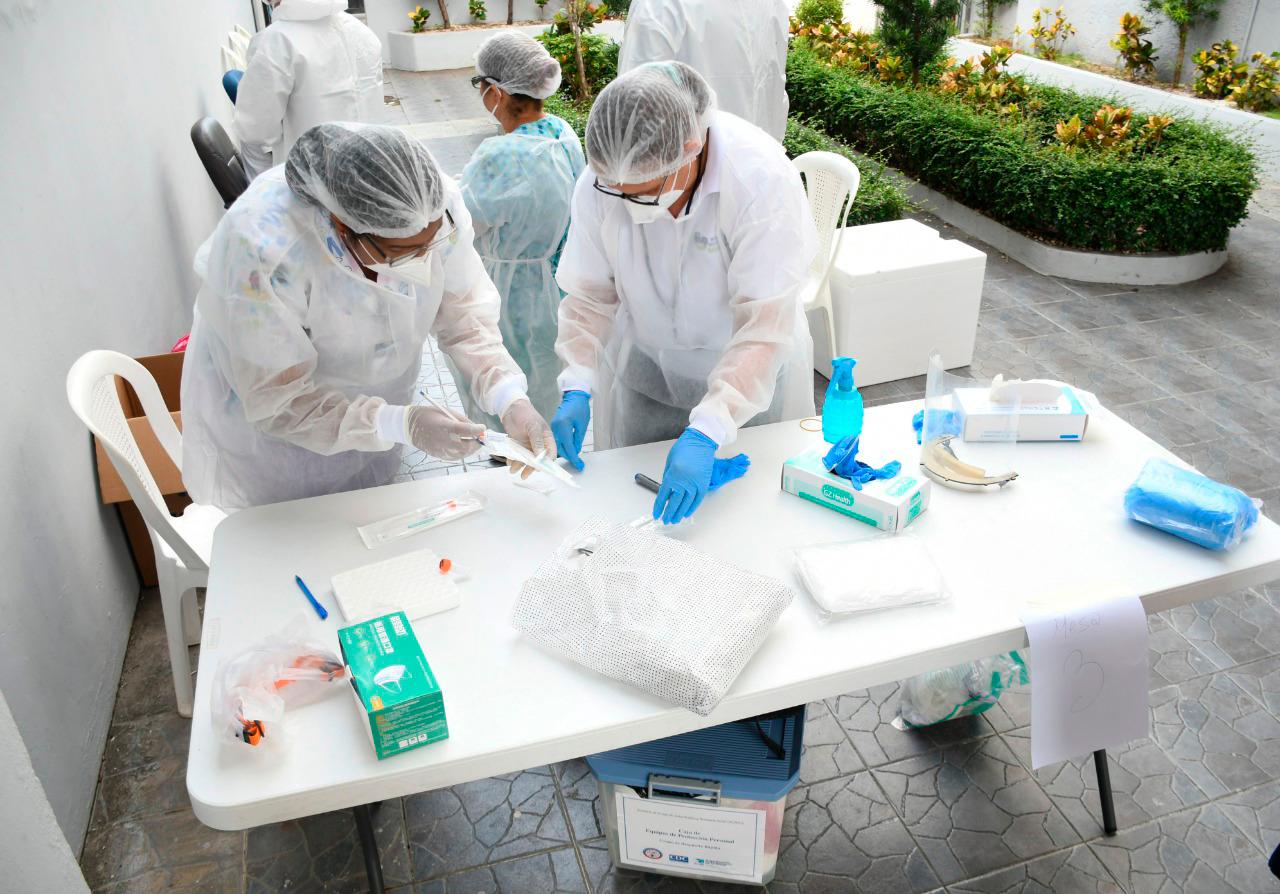 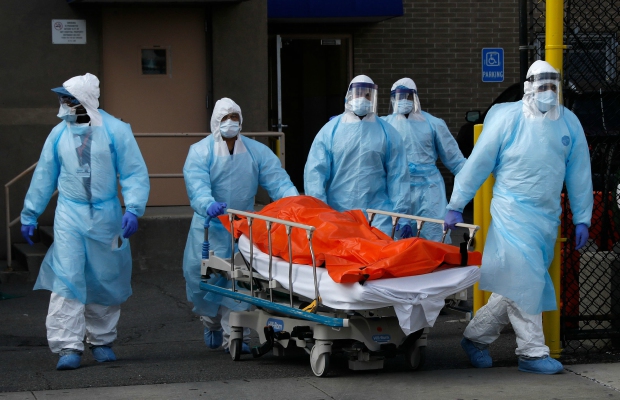 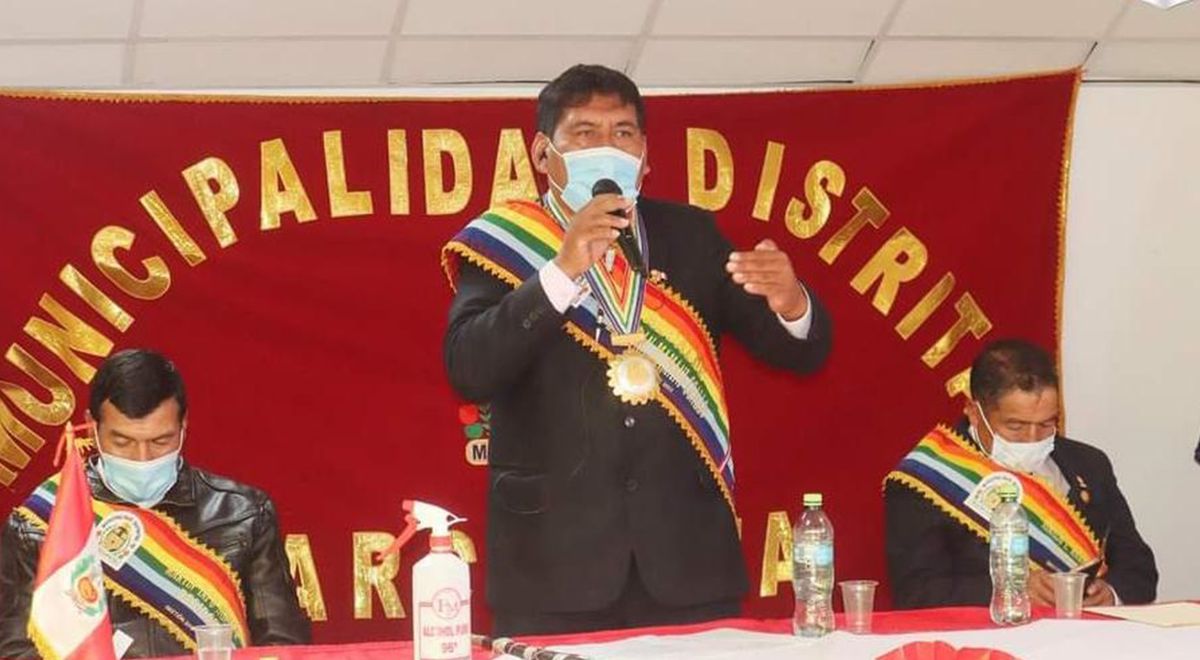