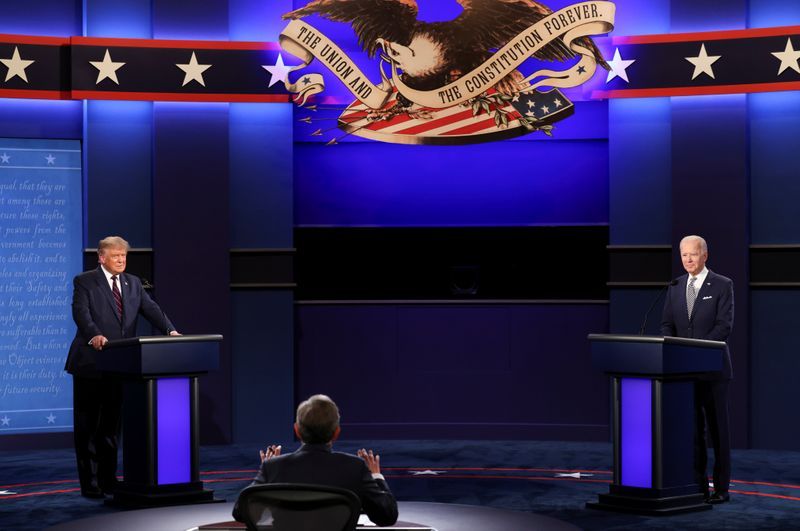 CLEVELAND (Reuters) – Republican President Donald Trump and Democratic rival Joe Biden did not shake hands or wear masks as they entered their first White House debate on Tuesday, adhering to protocols on social distancing during the coronavirus pandemic

CLEVELAND (Reuters) – Republican President Donald Trump and Democratic rival Joe Biden did not shake hands or wear masks as they entered their first White House debate on Tuesday, adhering to protocols on social distancing during the coronavirus pandemic.

The two candidates entered the stage at the same time and smiled as moderator Chris Wallace of Fox News explained they would not shake hands.

“How you doing, man?” Biden said, extending his arms towards Trump.

The 90-minute debate, with a limited and socially distanced in-person audience due to the pandemic, was held at Case Western Reserve University in Cleveland.

It was the first of three scheduled debates.

Organizers said there were about 80 people in the audience, including the candidates’ family members, their guests, campaign staff, hosts, health and security officials and journalists.

With more than a million Americans already casting early ballots and time running out to change minds or influence the small sliver of undecided voters, the stakes were enormous as the two White House candidates took the stage five weeks before the Nov. 3 election.

Biden, 77, has held a consistent lead over Trump, 74, in national opinion polls, although surveys in the battleground states that will decide the election show a closer contest.

The debate, beginning at 9 pm EDT (0100 GMT on Wednesday) was due to be divided into six segments: the records of Trump and Biden, the Supreme Court, the pandemic, the economy, election integrity and “race and violence” in U.S. cities. 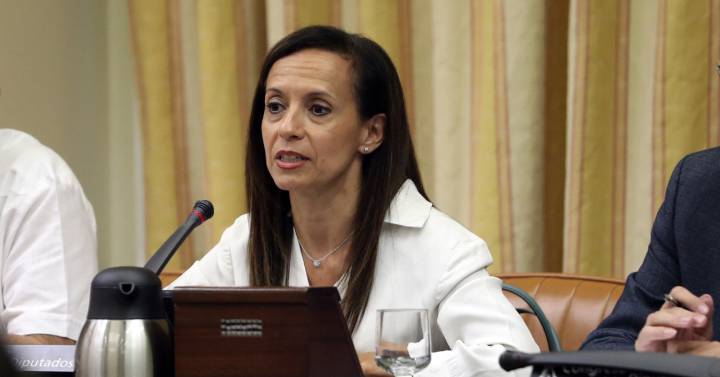 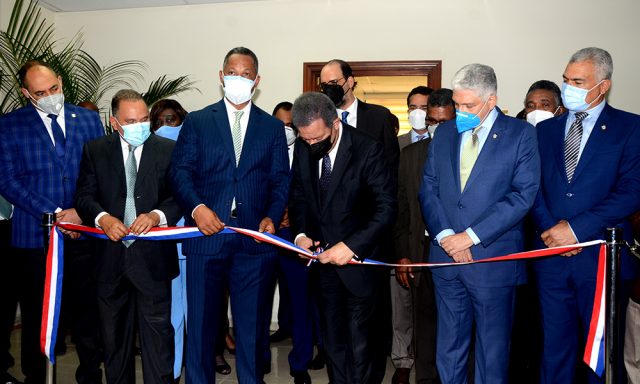 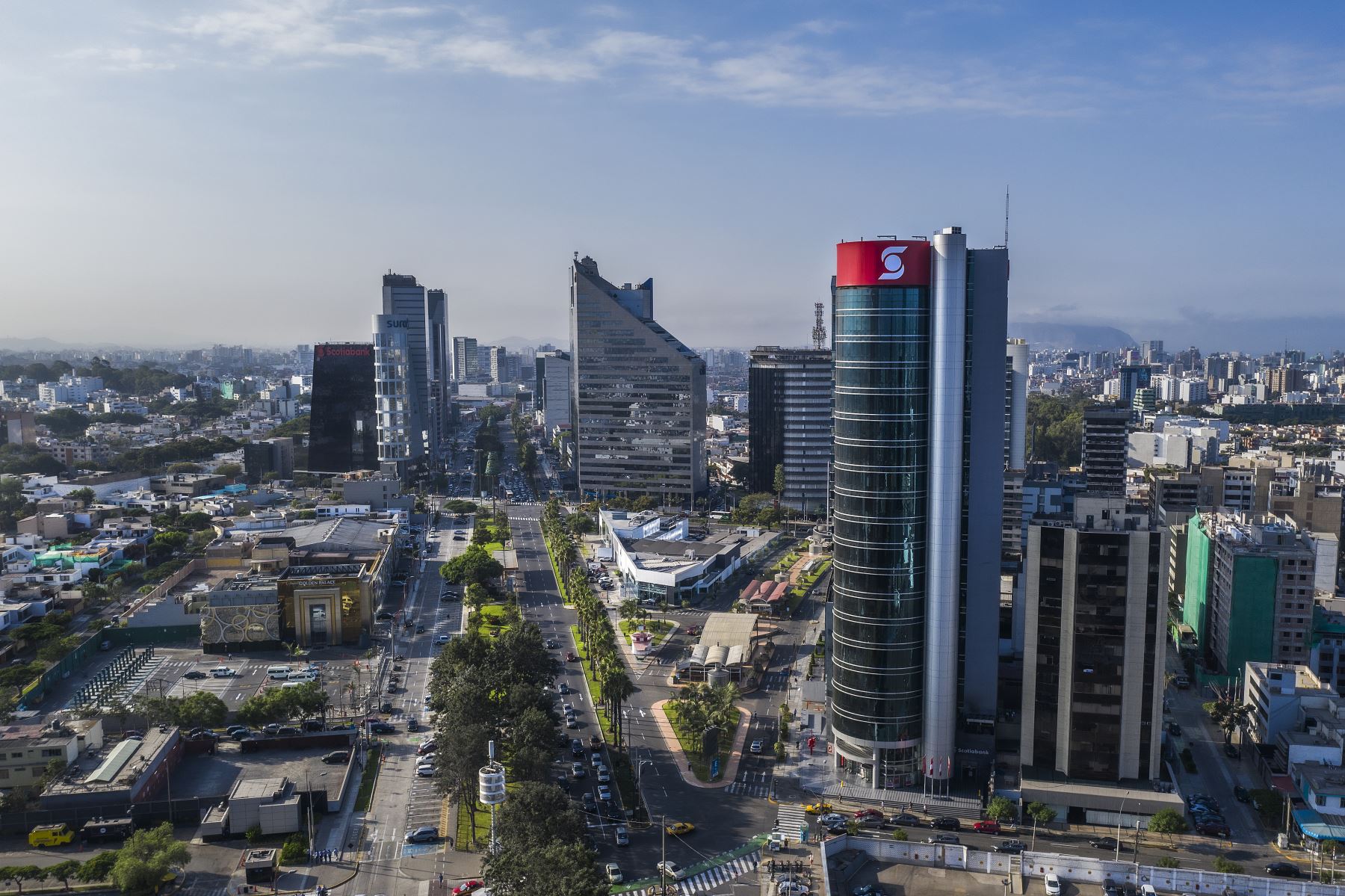 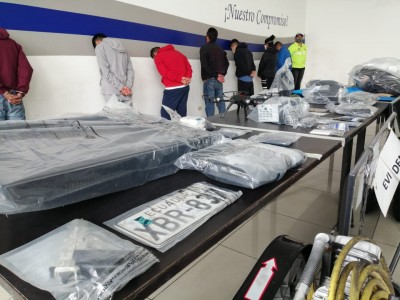 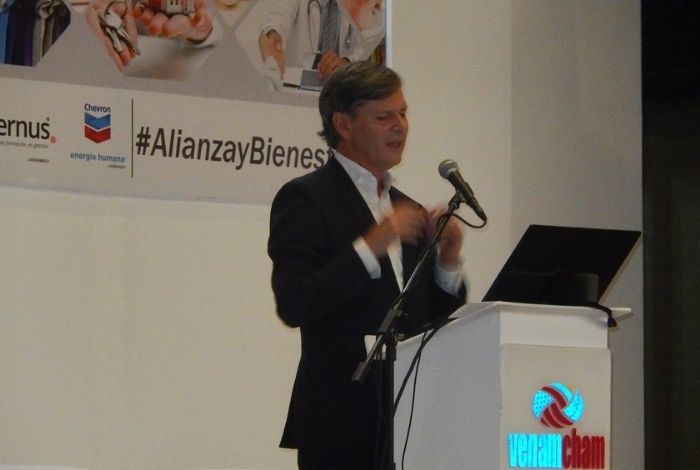 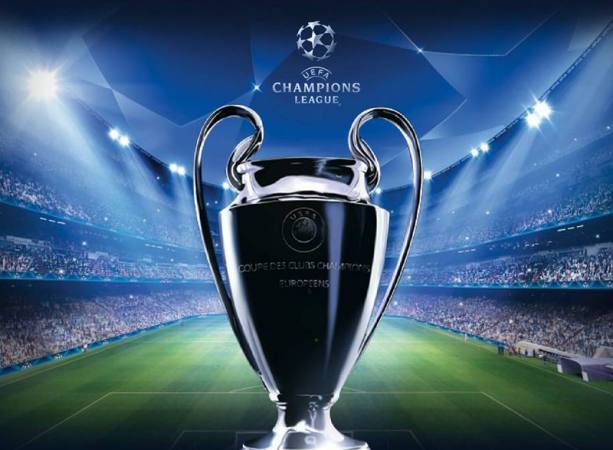 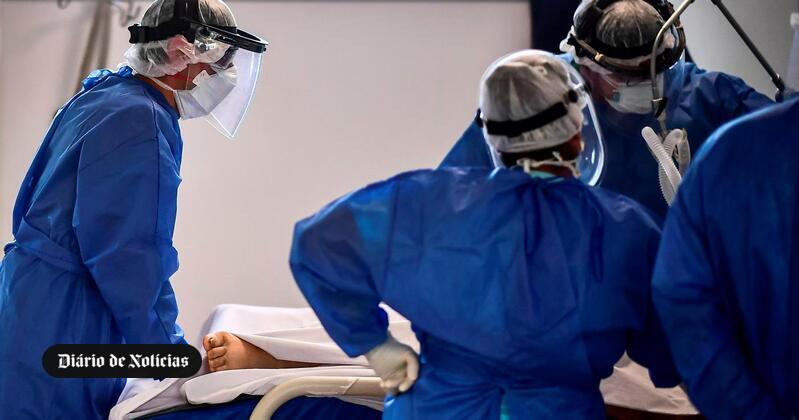 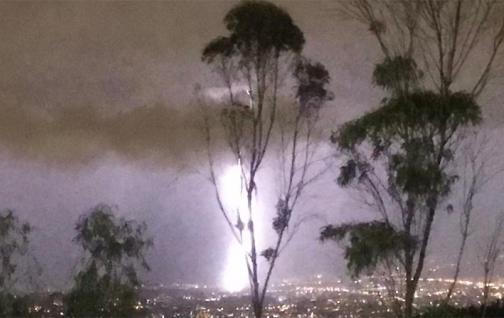 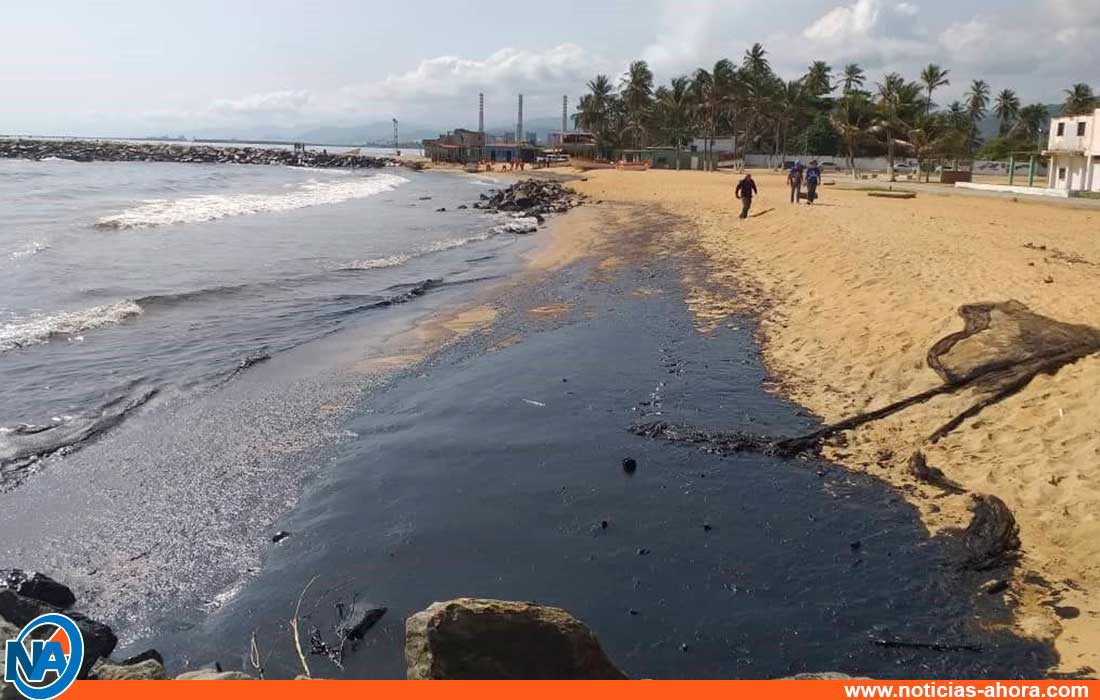