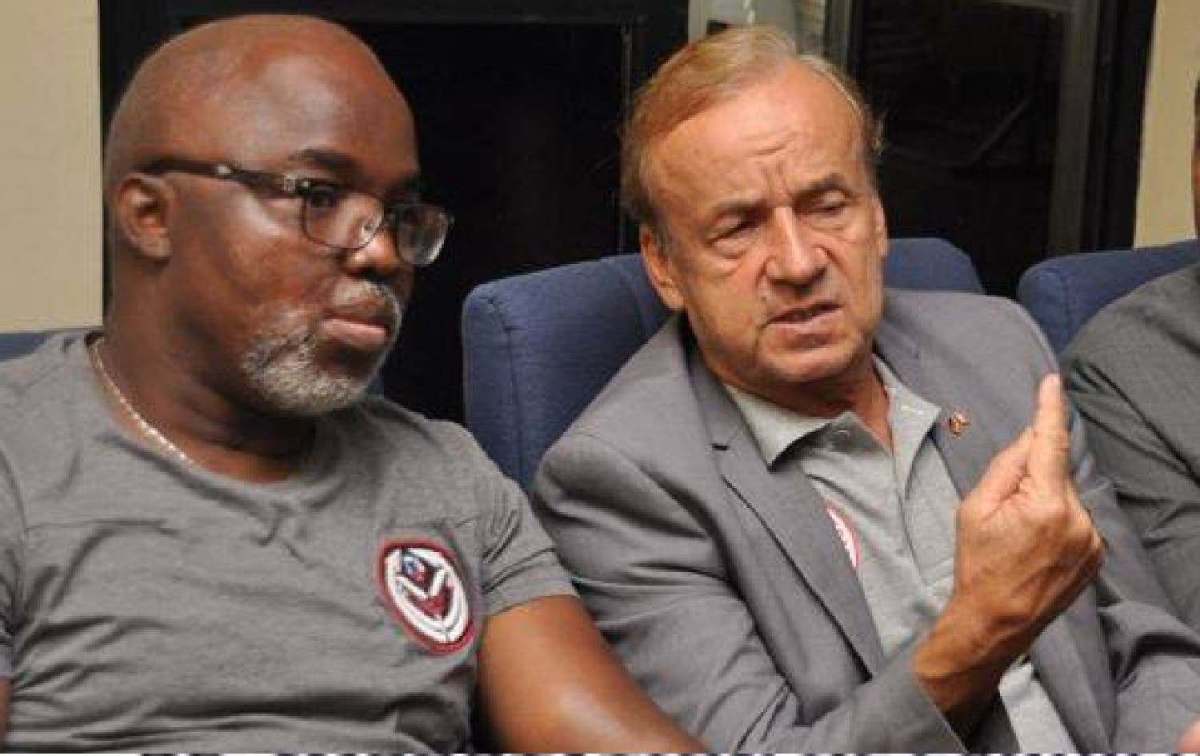 The Nigeria Football Federation (NFF) president Amaju Pinnick has said that there are no plans to sack Super Eagles coach, Gernot Rohr as he further comments that the German deserves to keep his job.

The NFF president said this in an interview with BBC Sports Africa while reacting to Super Eagles&rsquo; recent woeful performance against Sierra Leone.

Eagles coach, Gernot Rohr has come under fire following a run of four games without a win, and more criticism followed after the Super Eagles let a 4-0 lead slip at home as Sierra Leone fought back to draw 4-4 in their 2021 Africa Cup of Nations qualifier.

READ ALSO   «We are really sorry»: Super Eagles captain, Musa begs Nigerians [Video] Speculations around Rohr’s sack heightened after sports minister Sunday Dare took to social media to question the ‘suitability and competence’ of the coach on the back of the 0-0 draw in the reverse fixture.

However, Pinnick has said that recent sloppy performances of the Eagles are not enough to sack Rohr as the team still tops the Nations Cup group after four matches

«His statistics speak volume for him, so on what indexes do we want to sack him considering the contract recently signed by both parties

«No matter how emotional and disappointed the fans are, there’s no basis to sack him now and he deserves to keep his job.» 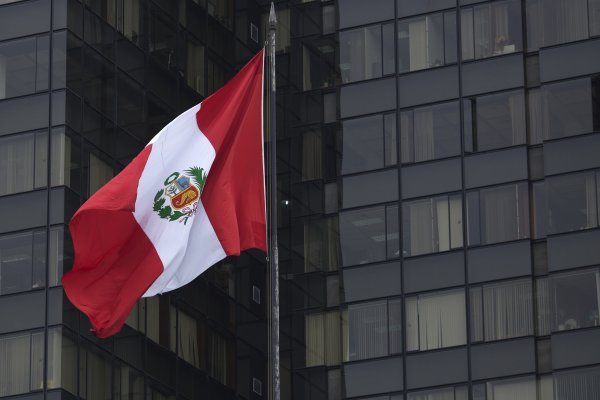 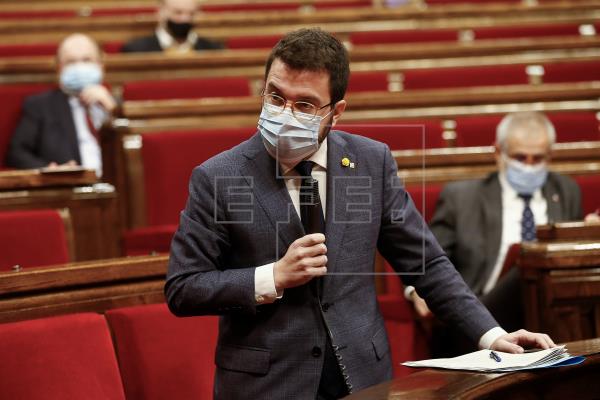 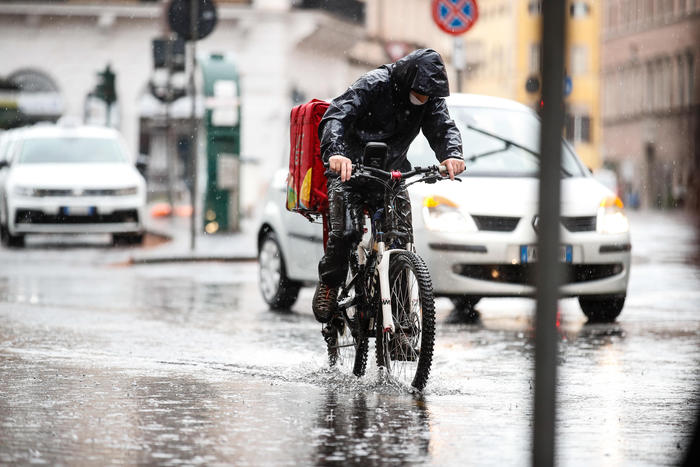 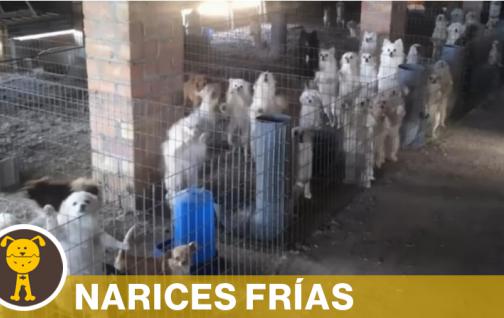 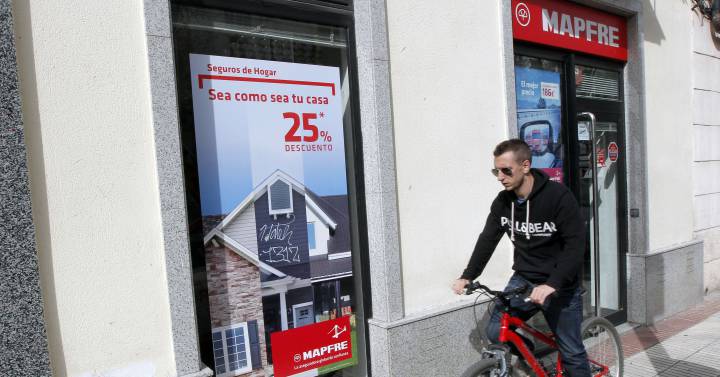 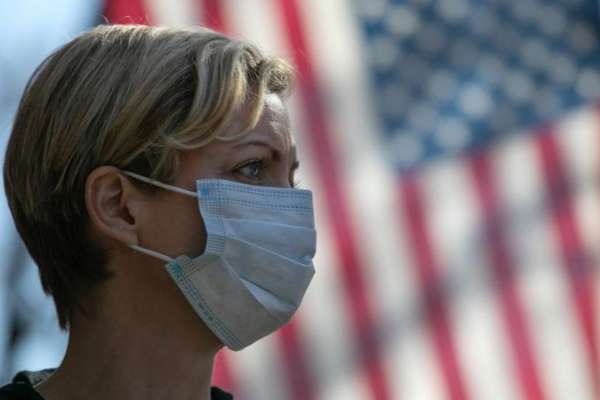 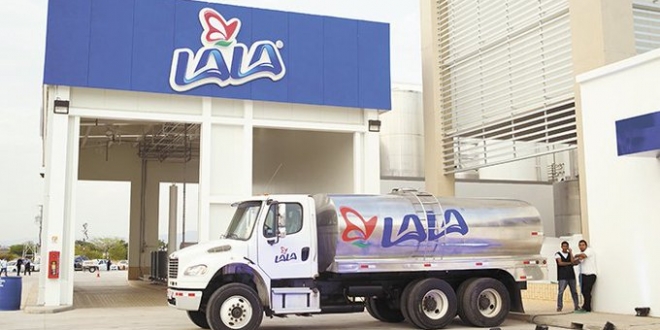 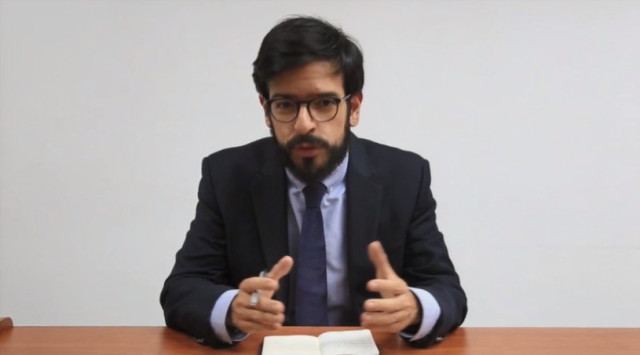 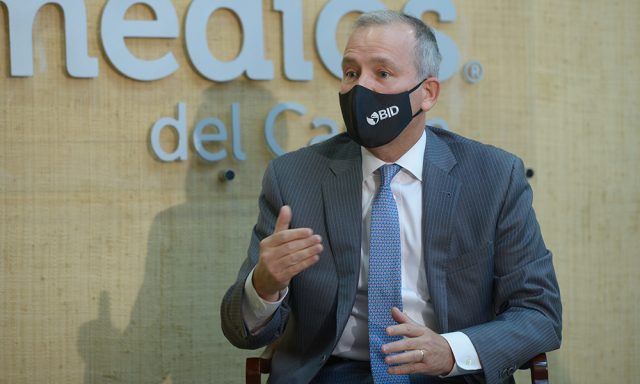