A joint effort between police from the western, north eastern and northern divisions led to the arrest of three Sea Lots residents. Among them is a 16-year-old boy – arrested for multiple counts of rape, robbery and false imprisonment last month.

The trio include the teen and two others, Shaquille Thomas, Shaquille Neptune. They were caught after a chase and collision with police in St James on June 23. They were charged yesterday and are expected to appear before an Arima magistrate today to face the charges.

Police said they suspect the men have been carrying out these crimes since late April. They would pose as taxi driver and passengers to mislead young women, after which they would kidnap them.

The case was investigated by Insp Godfrey Vincent of the Western Division, Sgt Sterlyn Taylor of the Barataria CID and Insp Birch of the Northern Division.

A RRU Police Car assigned to the St James Police Station crashed during a chase with the men when they were arrested on June 23. PHOTO COURTESY TTPS. 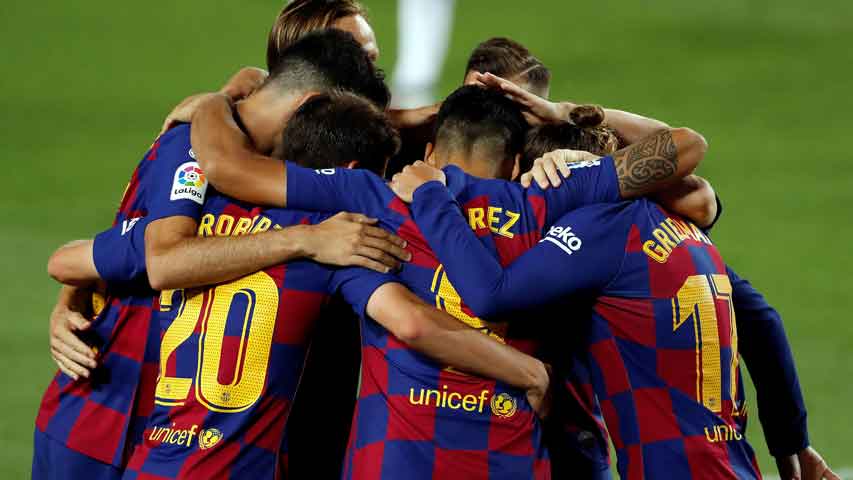 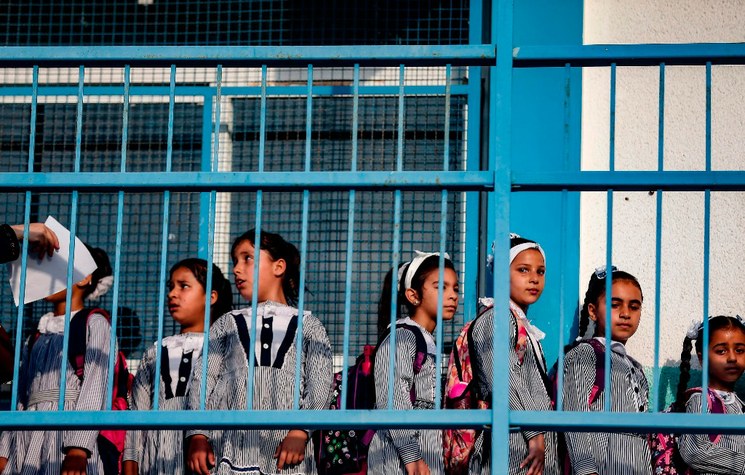 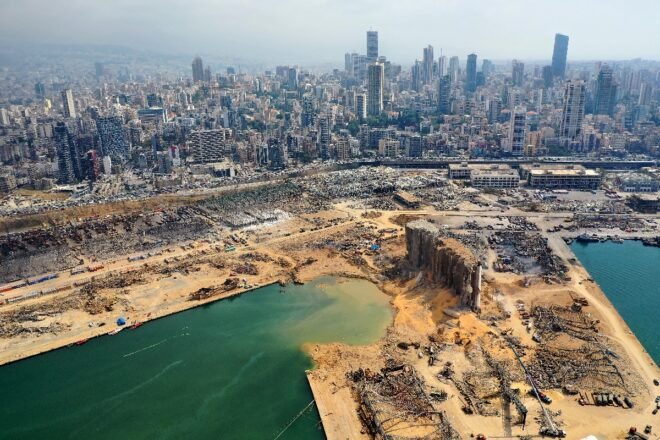 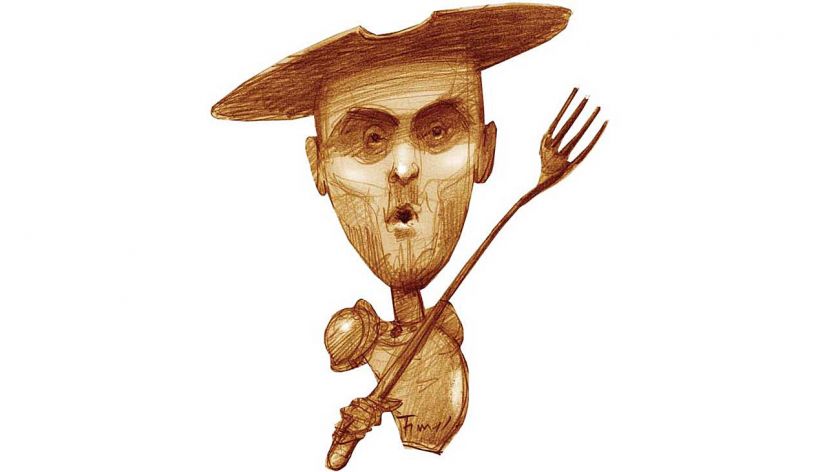 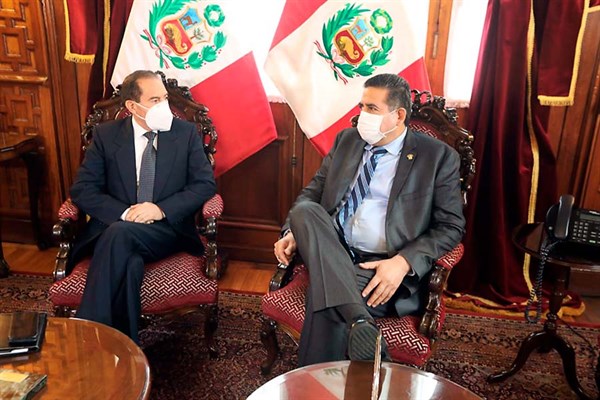 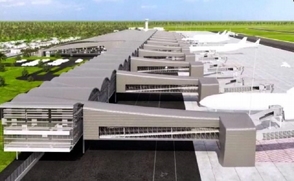 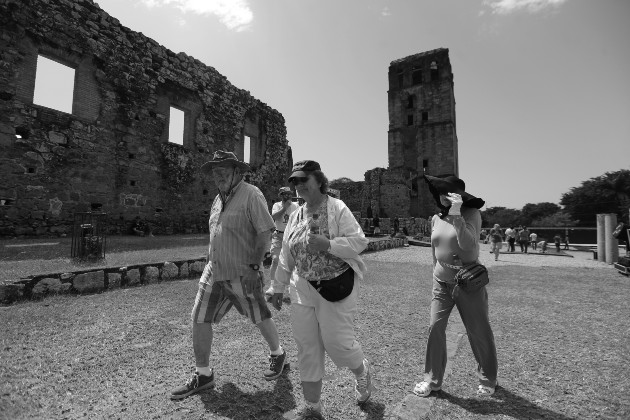 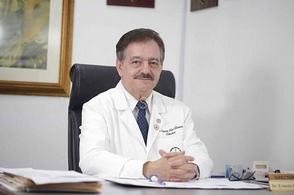