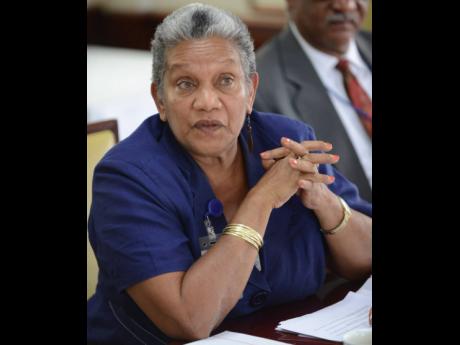 Following stinging public criticisms about the conduct of the police and the conditions under which detainees were held in three states of emergency last year, the Office of the Public Defender (OPD) says it has seen “significant improvements” in the latest instalment of the security crackdown.

Targeted operations instead of mass detention of citizens, clean holding areas – one with a television and humane treatment of detainees – are some of the things Public Defender Arlene Harrison Henry said she and her team encountered in Hanover, St James and Westmoreland, the three parishes where a state of emergency was declared on April 30.

“What we have seen in the three parishes and what we have observed is an effort to maintain order and cleanliness in the detention facilities, and it is evident. The effort and the improvements are immediately visible,” Harrison Henry told The Sunday Gleaner on Friday

“Overall, our position is, when things do not look good, we will say so. On this occasion, I think that the JCF (Jamaica Constabulary Force) has demonstrated a kind of resolve to get it right and a kind of sense of purpose,” she added

“Overall, the situation has improved, and we say significantly,” Harrison Henry continued

Last November, amid three states of emergency in St James, the St Catherine North Police Division, and across three police divisions in the Corporate Area, Harrison Henry delivered a scathing report to Parliament, complaining that mainly inner-city young men were being “scraped up” and housed in filthy conditions that trampled on their constitutional rights

VERY CLEAN FACILITIES But in the more than two weeks since the latest state of emergency was declared, the public defender said her office has visited detention centres in all three parishes at least twice

She said the detention centres at the Frome, Negril and Lucea police stations in Westmoreland, as well as the much-maligned Freeport Police Station in St James, were clean.

“We make special mention of the Freeport facility, which has been completely cleaned up and we really, in particular, commend the JCF for the work that has been carried out at the Freeport Police Station,” Harrison Henry said

“The structure at Frome is old. Though it is old, it is clean and well-kept and well-maintained,” she said

“So we no longer have the random, arbitrary picking up or collection of young men. The detentions are more purposeful, hence what we have found is a smaller number of persons being taken into custody, and a larger percentage of detainees being charged [with any criminal offence],” she revealed

“We have not seen one instance of overcrowding that we would complain about. The police have organised themselves differently,” she added

“In general, the logistics, planning and coordination are well organised and far superior to that which existed in 2018,” she said 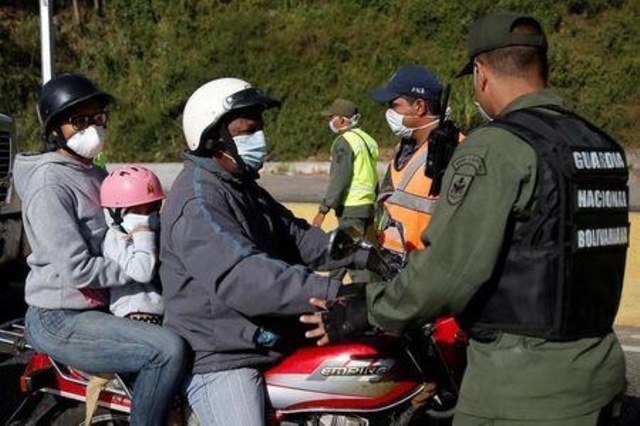 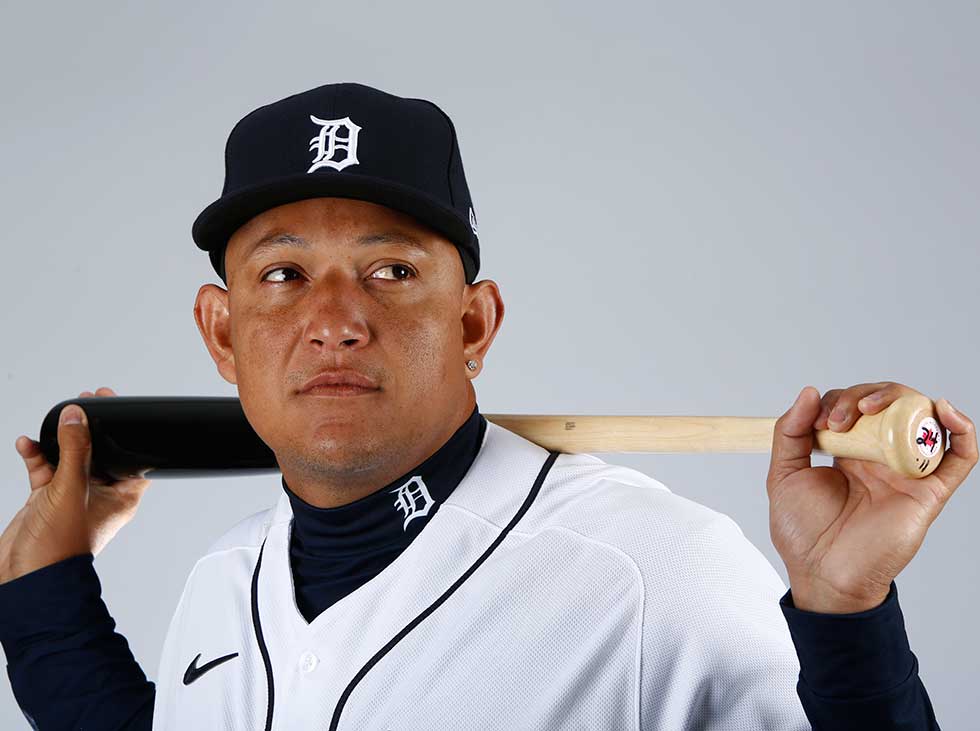 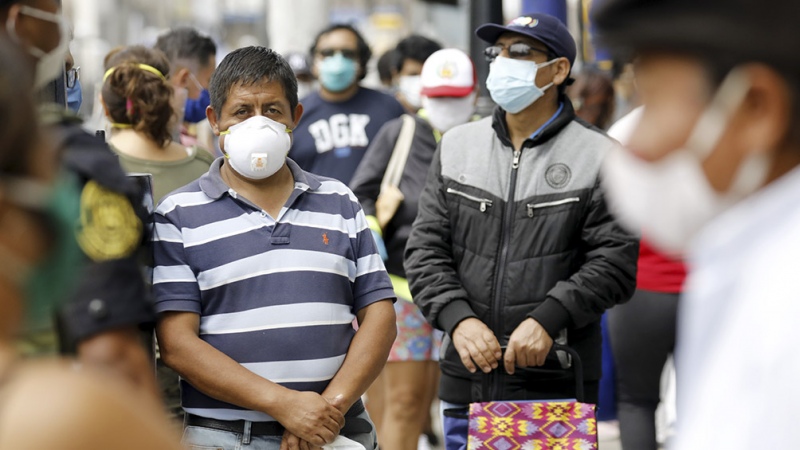 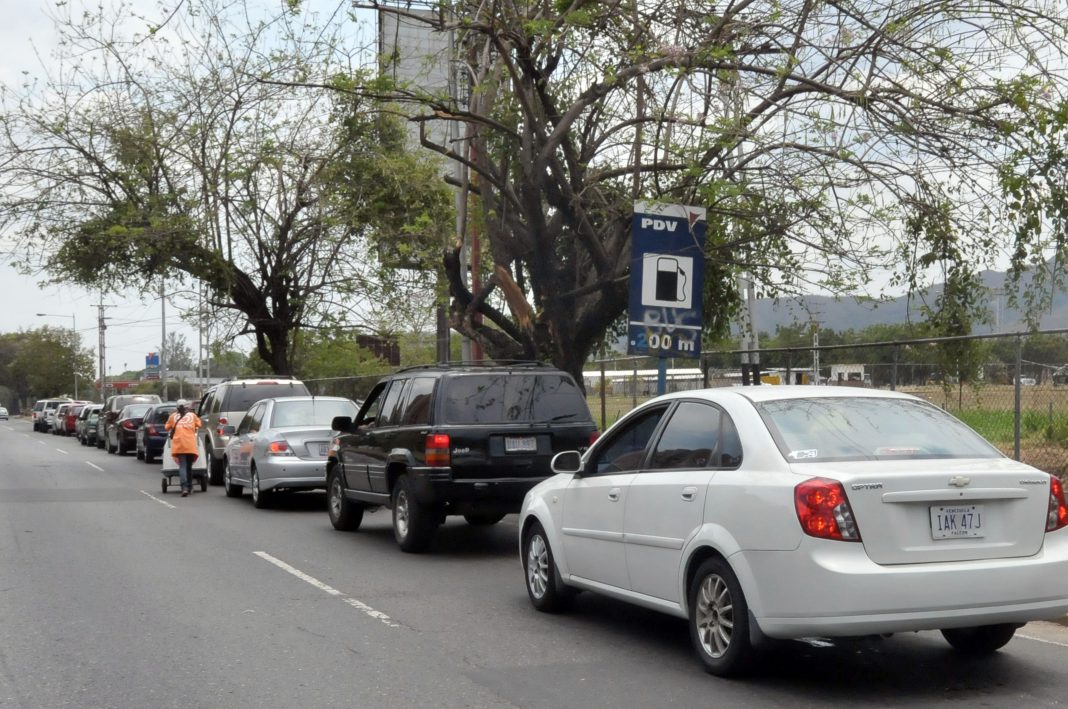 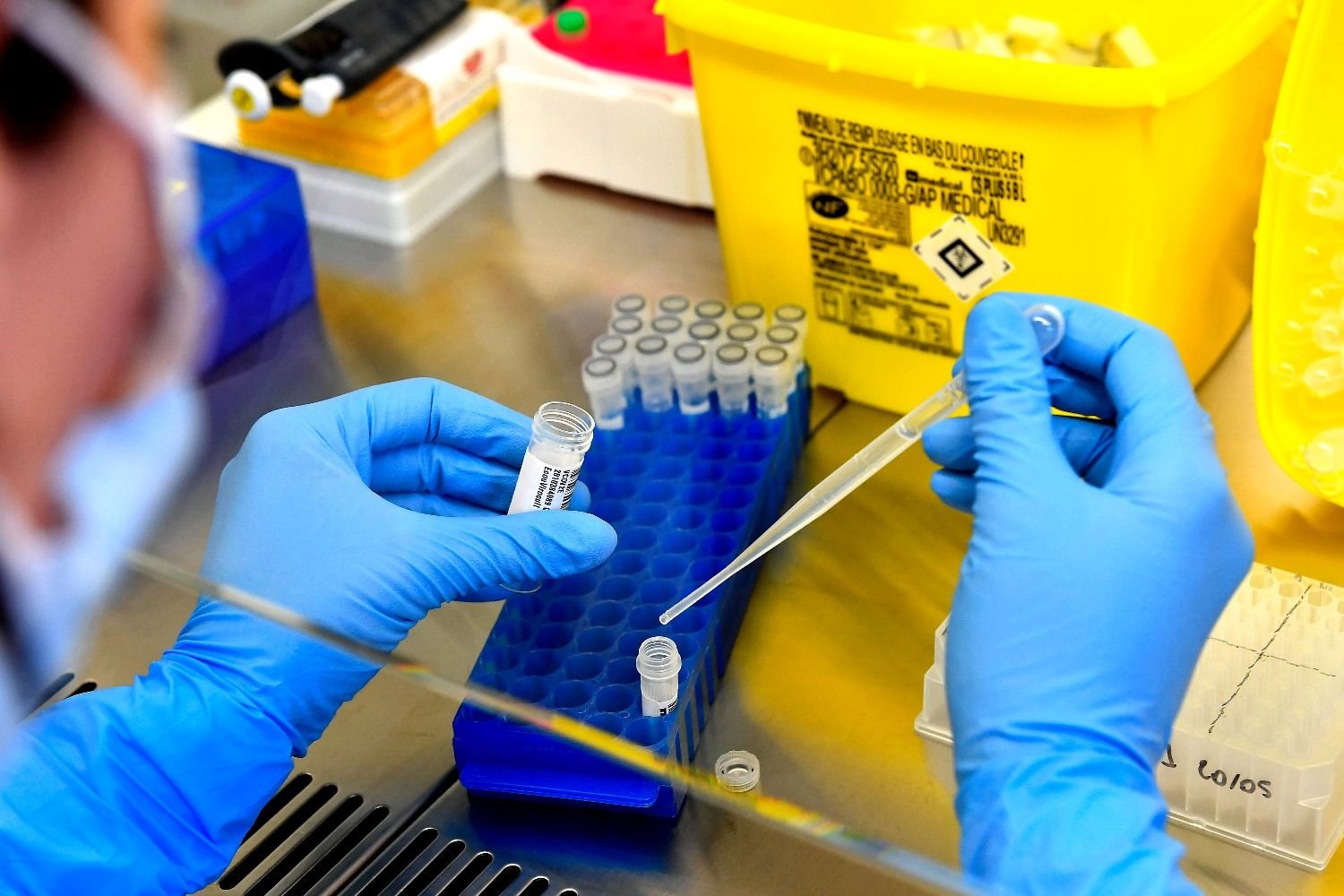 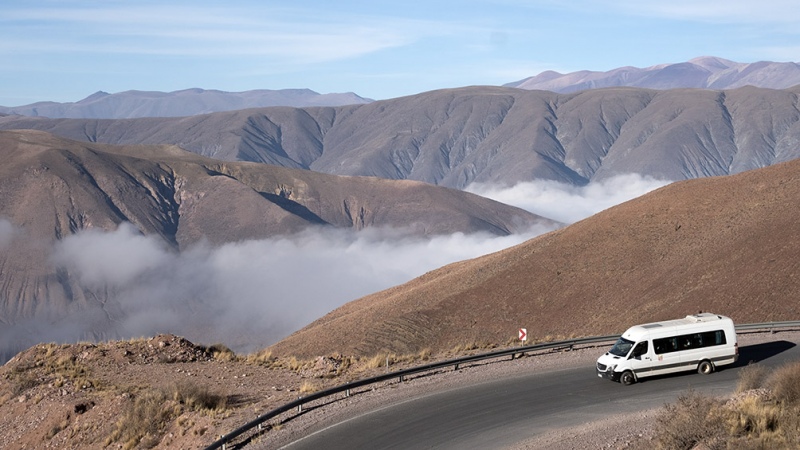 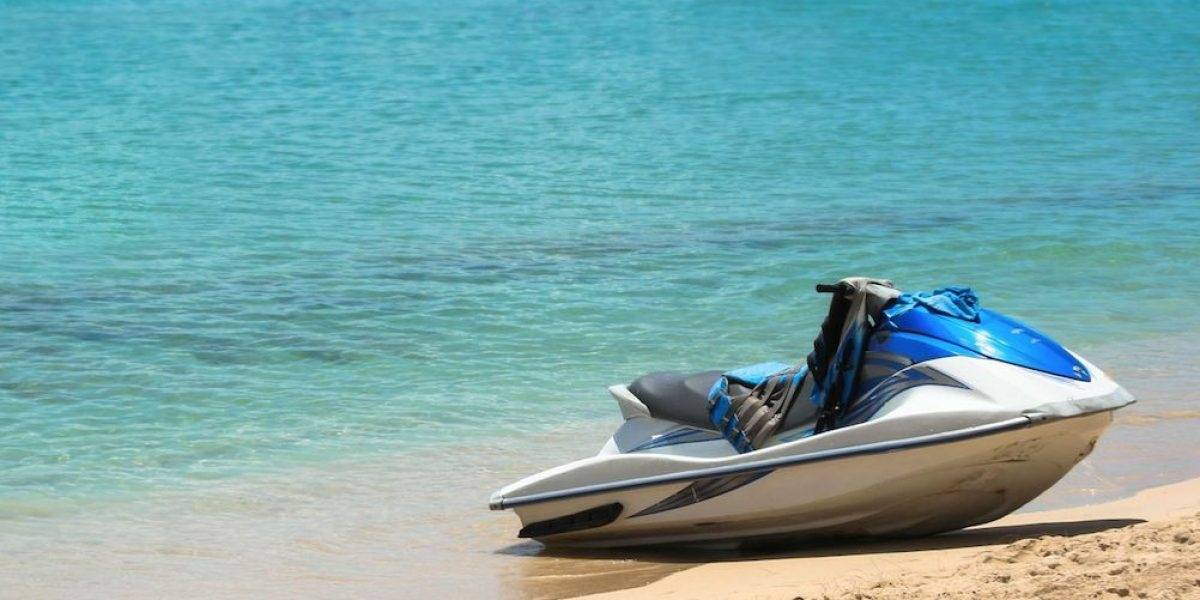 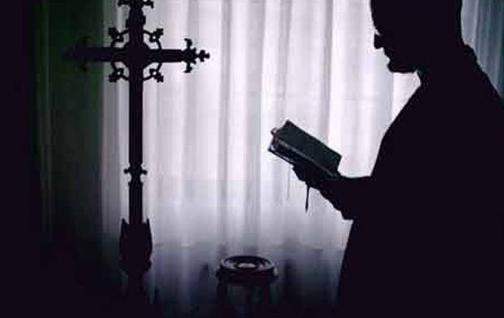 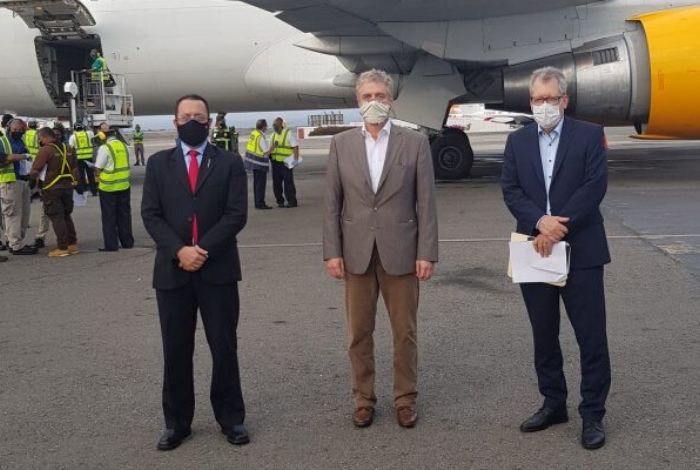 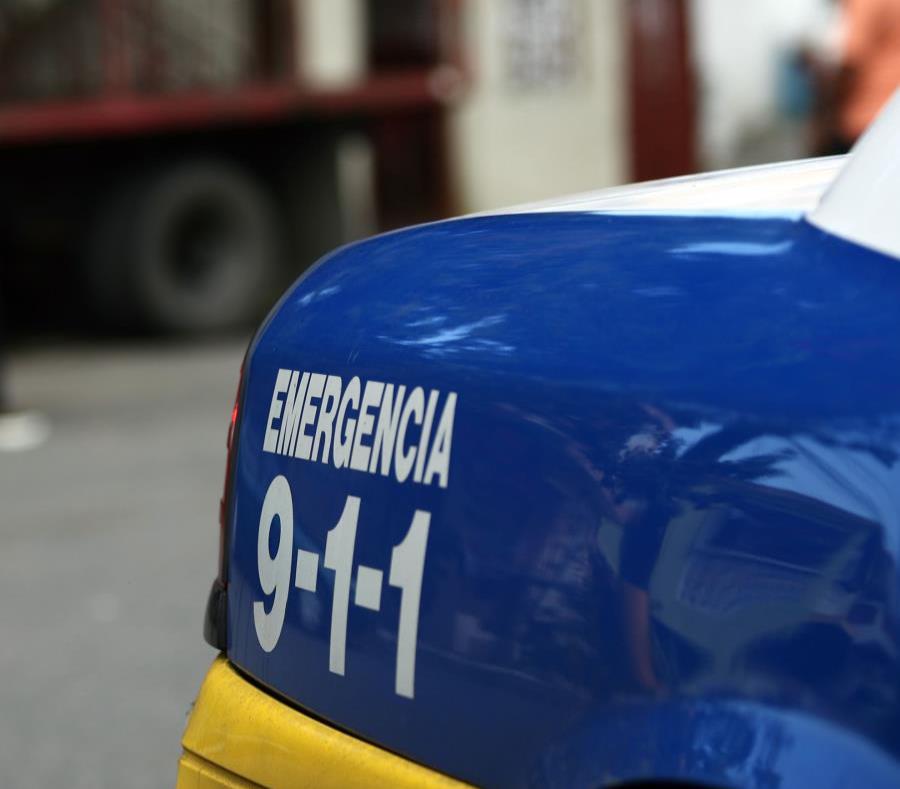 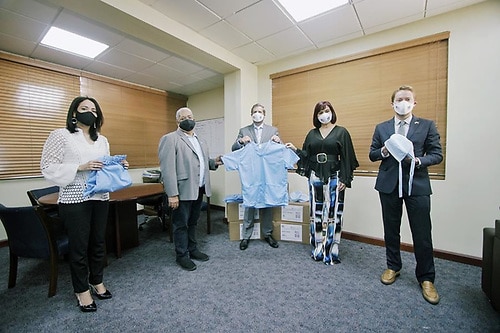