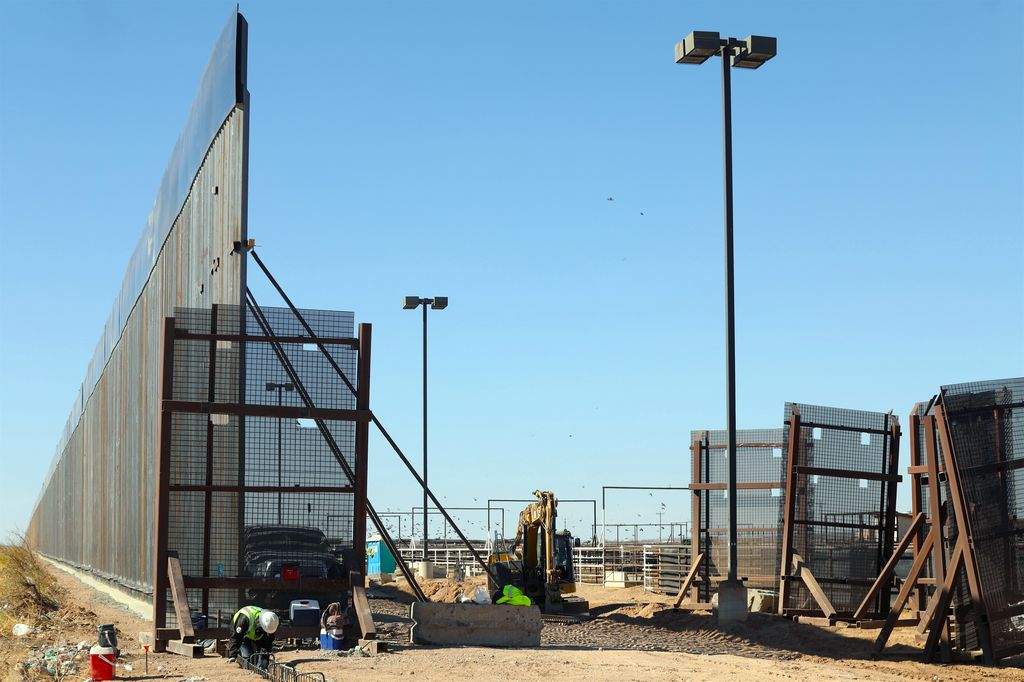 Construction was progressing at a pace of around 120 metres (400 feet) a day, one of the workers told a team of AFP journalists who visited the site

PUERTO PALOMAS, Mexico (AFP)— Weeks before Donald Trump is due to leave office, workers are racing to build the hulking steel fence along the US-Mexican border that was a centrepiece of his presidency. But if their aim is to finish the wall snaking through the desert before Joe Biden moves into the White House in January, then it is almost certainly mission impossible.

Instead the president-elect looks set to inherit a partially built barrier that stands as a testament to Trump’s tough policies towards undocumented migrants he once described as criminals and «rapists.»

Biden is expected to halt work on a project he has criticized as a waste of US$15 billion.

A month after the Democrat’s election win, however, labourers were still erecting fencing on a stretch of border between the US village of Columbus in New Mexico and the Mexican town of Puerto Palomas.

Wearing hard hats and scarves to protect from the harsh sun and biting wind, they shifted earth and laid foundations for the barrier looming over the deserts of Chihuahua.

Construction was progressing at a pace of around 120 metres (400 feet) a day, one of the workers told a team of AFP journalists who visited the site.

At that speed they could build around five and a half more kilometres (3.5 miles) by Trump’s last day in office on January 19.

«They haven’t said that they’re going to stop. If they’ve already spent money, how are they going to leave it unfinished?» the worker said, before his supervisor reminded him not to talk to reporters.

So far 668 kilometres of the new wall has been completed along the more than 3,000-kilometre border, according to an update from the US Customs and Border Protection agency on November 30.

Most of that is reinforcement of an already existing wall, which used to stand about four meters tall but now towers almost 10 meters high.

Construction has been focused on the most populated areas, where there are more illegal crossings.

While Trump’s vow to build a «big beautiful wall» across the border looks set to remain an unfulfilled promise for now, it has already left a legacy of shattered dreams and broken bones.

Many people have been badly injured trying to climb over the barrier, said Alejandro Calderon, a 55-year-old Cuban who runs a shelter for fellow migrants.

«And not just two or three but many.»

Time and again he has seen desperation take hold of people fleeing poverty and violence who jump into the forbidden land.

But what surprises him most is that the injured are often returned to Mexico without receiving medical attention.

«They send them back in that condition and we have to give them first aid even though we don’t have any doctors,» said Calderon, an engineer by profession. 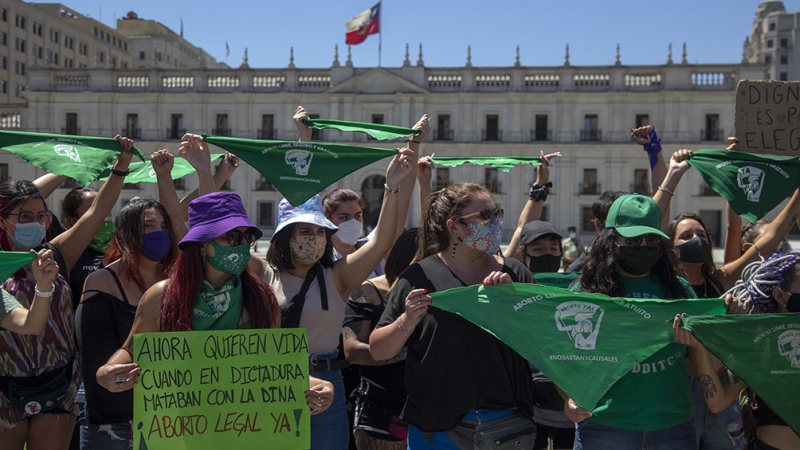 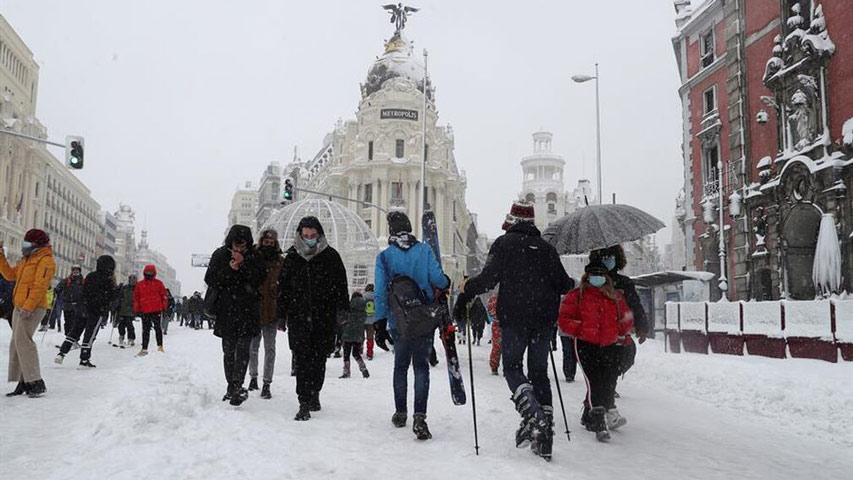 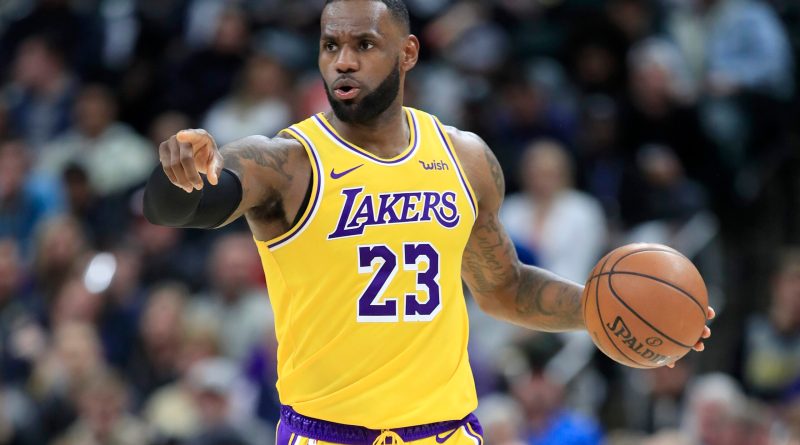 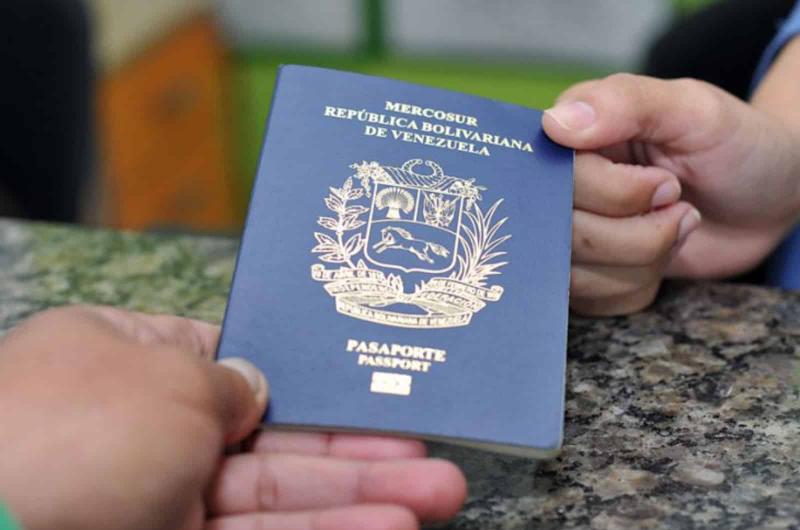 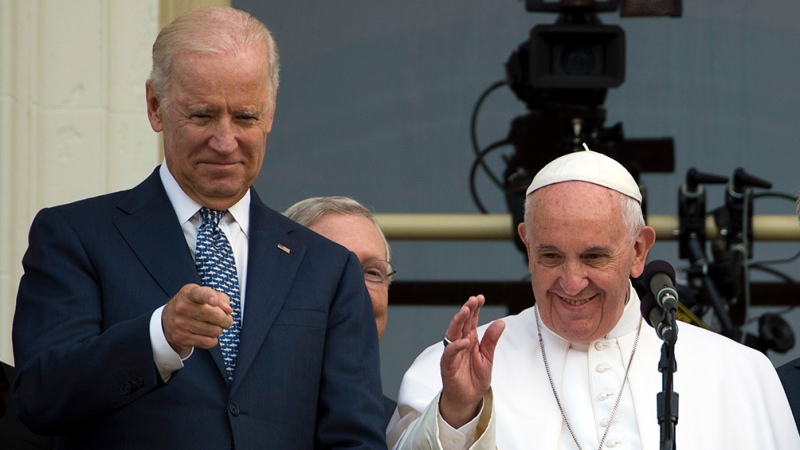 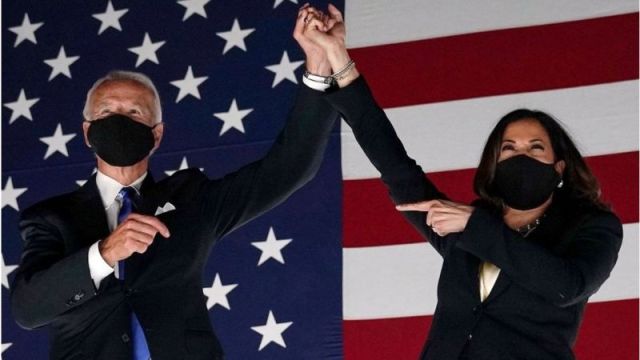 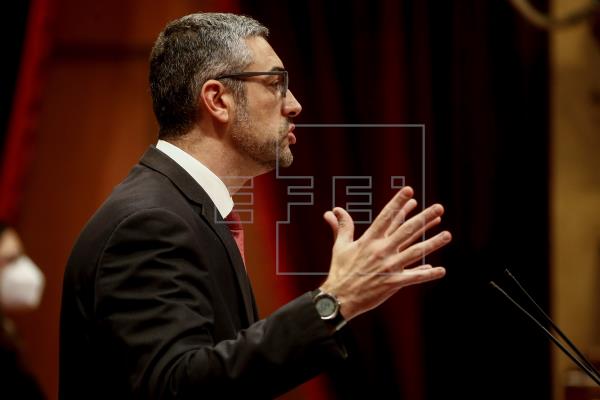 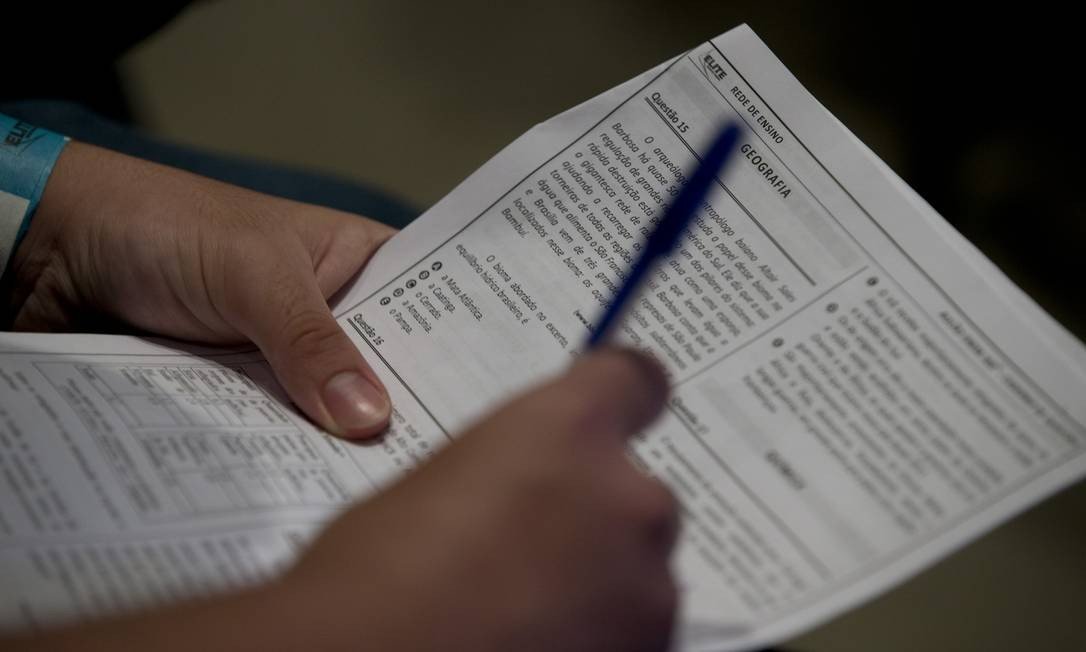 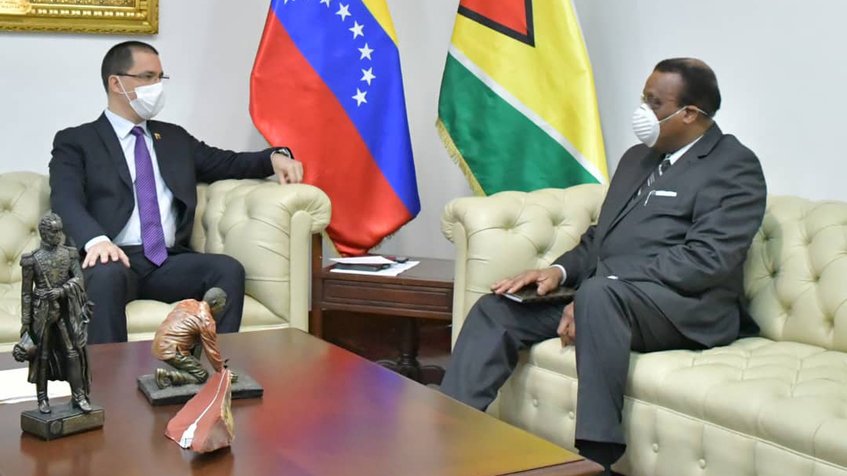 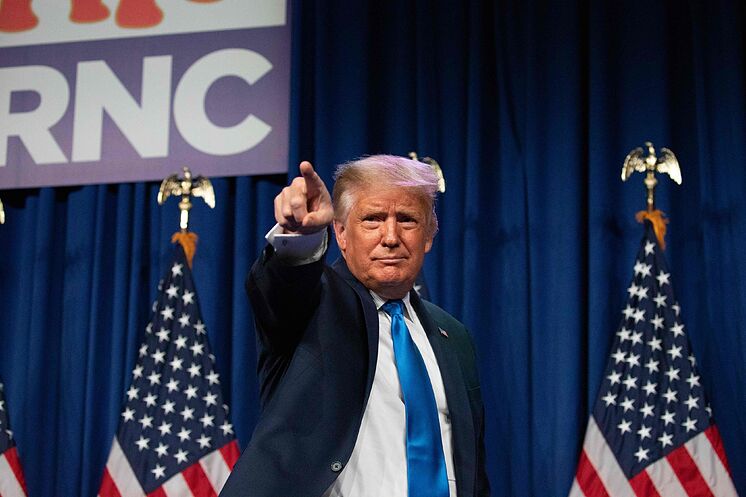 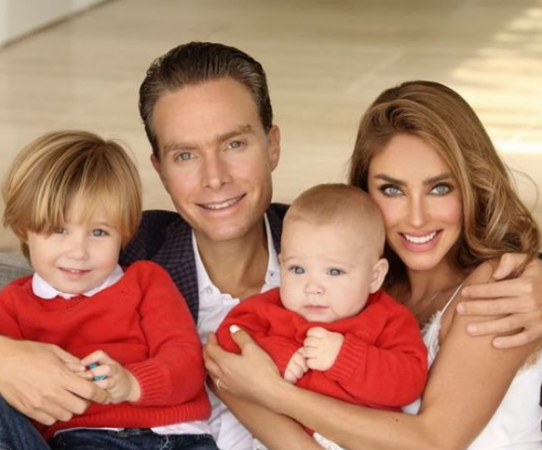 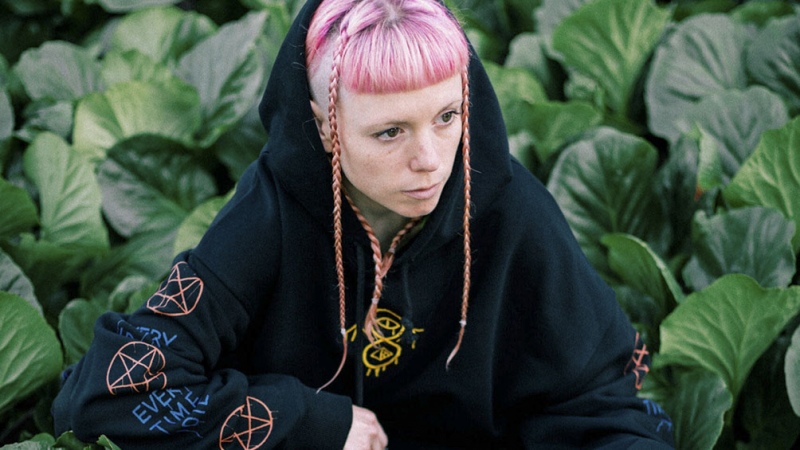