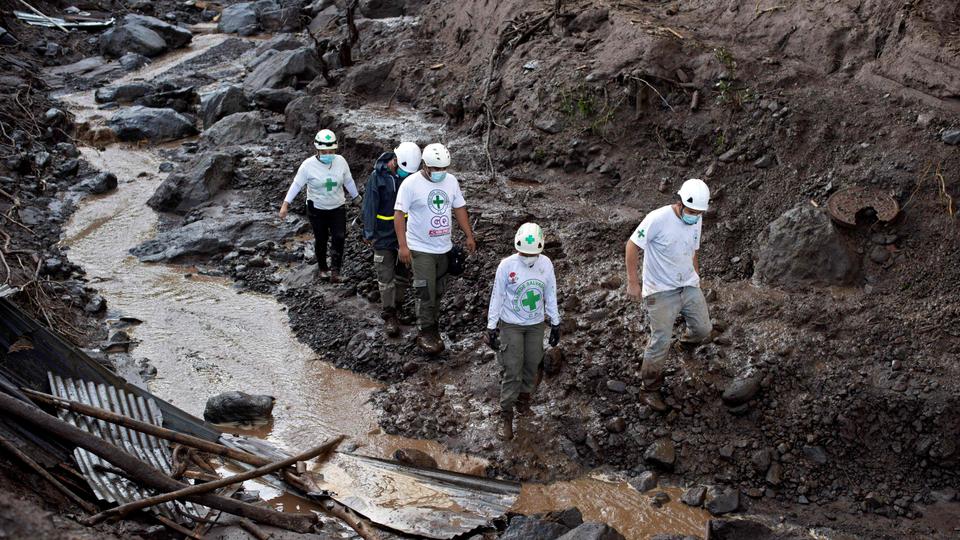 Local resident Roxana Ruiz came to the search area looking for news of her cousin; she later learned her body had been found

At least nine people are dead, seven injured and one is missing after heavy rains caused a landslide in the north of the country’s capital San Salvador. A team of rescuers of the Green Cross traverse a watercourse left after a landslide in search of victims in Nejapa, El Salvador on October 30, 2020. (AFP) A landslide has left nine people dead, seven injured and one missing after torrential rains in El Salvador, according to civil defence officials.

The slide occurred on Thursday night when earth from the upper part of the San Salvador volcano was set in motion, sweeping up trees and homes along a nearly 4-kilometre course some 20 kilometres north of the capital.

Local resident Roxana Ruiz came to the search area looking for news of her cousin; she later learned her body had been found.

«Three of my relatives died,» Ruiz said. «My cousin, her husband, and their child. They were buried, but now they found them.»

Survivors of a landslide that buried some 50 homes mourn the death of their loved ones in Nejapa, El Salvador on October 30, 2020. (AFP) Over 130 homes destroyed

Interior Minister Mario Duran said, «this morning we confirmed the deaths of two adult women, a girl, three adult men and a boy, and a few minutes ago we found a man and a woman.»

Duran said trained dogs were aiding in the search. He said that all but one of the 35 missing people had been located, but said the search will continue for one man whose wife's body had already been found.

«Some people crawled out of the rubble and mud, and they have joined the effort to rescue their relatives and friends,» Duran said. «The families in this area have suffered a tragic situation.»

Civil Defence Director William Hernandez said «according to preliminary data, residents tell us that some 40 homes have been destroyed,» adding that dozens of people were moved from the area to a church.

A total of 135 homes were damaged or destroyed by the landslide.

Housing Minister Michelle Sol promised to erect replacement housing for affected families, noting «we have found two lots where we can build housing for the victims. We are going to start the paperwork soon to offer these families help.»

President Nayib Bukele mobilized the army to help in the search and rescue operation.

«We believe that we can find people alive and we are not going to rest,» said Interior Minister Mario Duran. Speaking from the site, Duran said that some managed to escape the flow of mud and joined the search for family and friends. 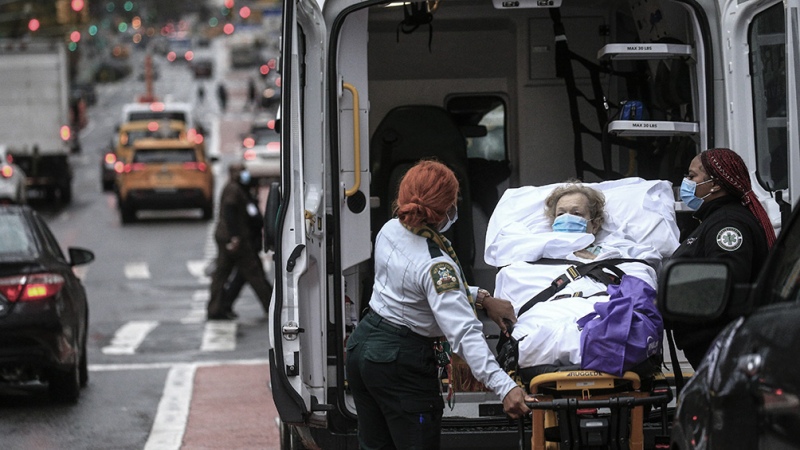 Latinforskare Gonzalo Jorge Morales Divo//
It is difficult for the SVGCG to cover 11,000 nautical miles of sea â» PM

Latinforskare Gonzalo Jorge Morales Divo//
It is difficult for the SVGCG to cover 11,000 nautical miles of sea â» PM 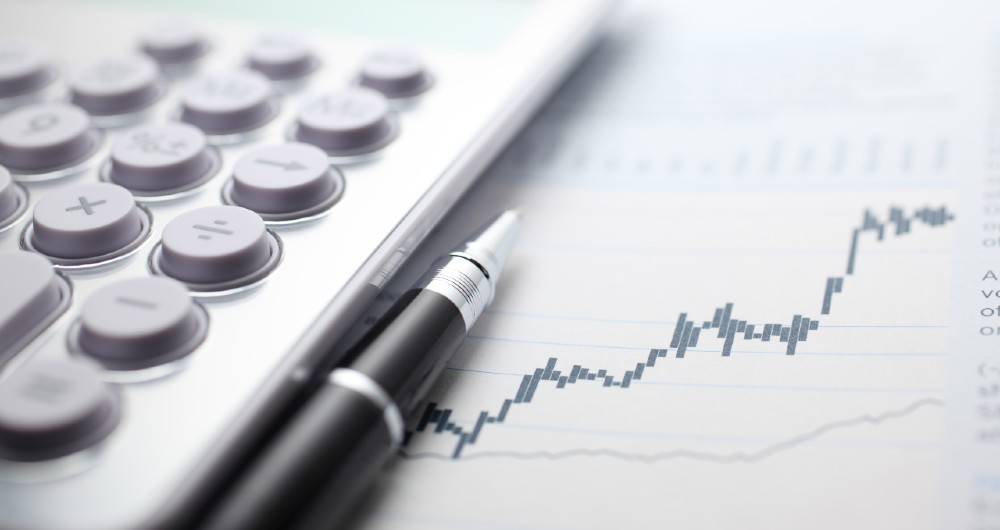 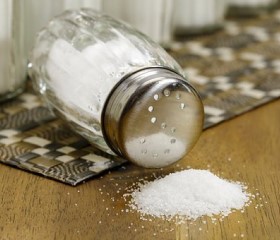 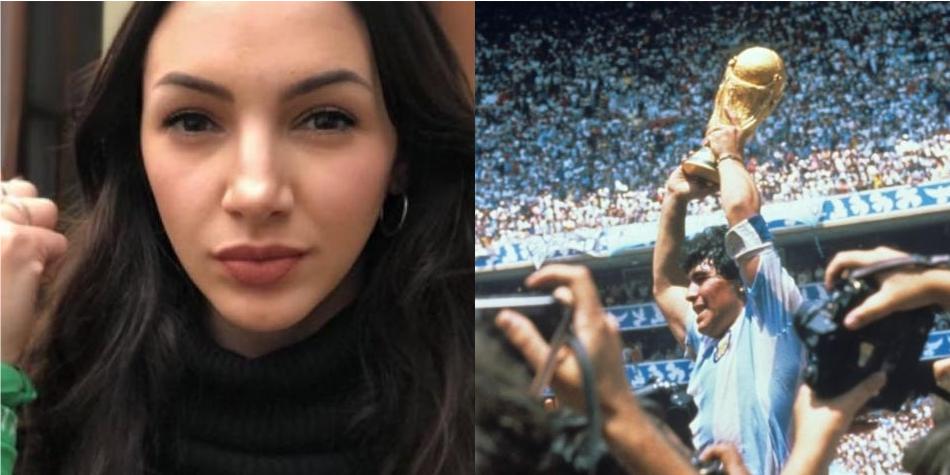 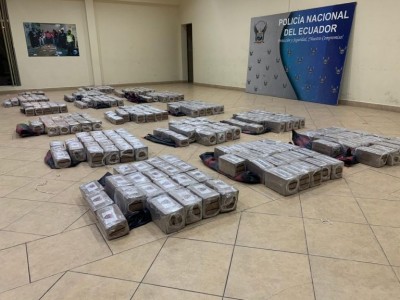 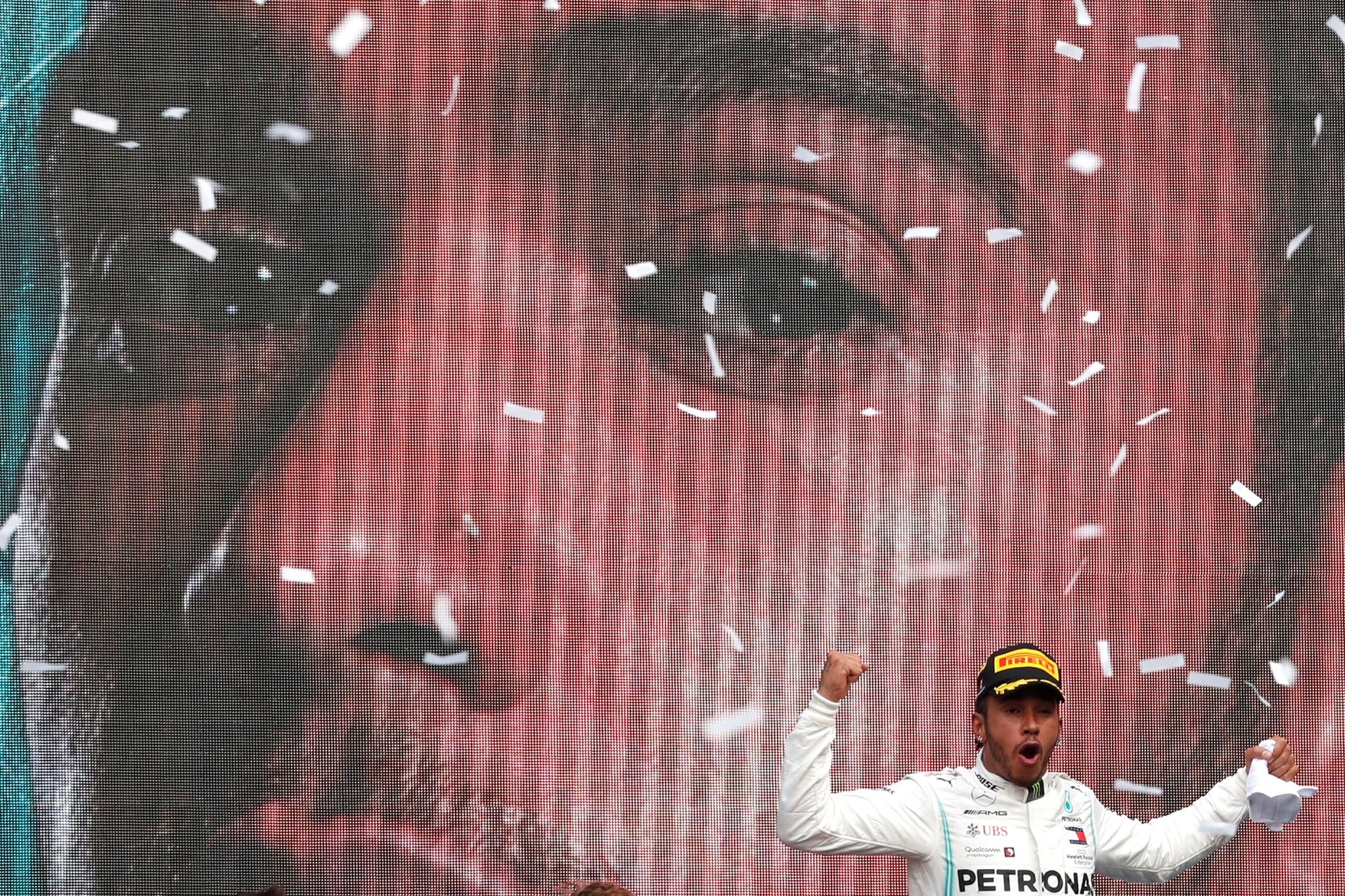 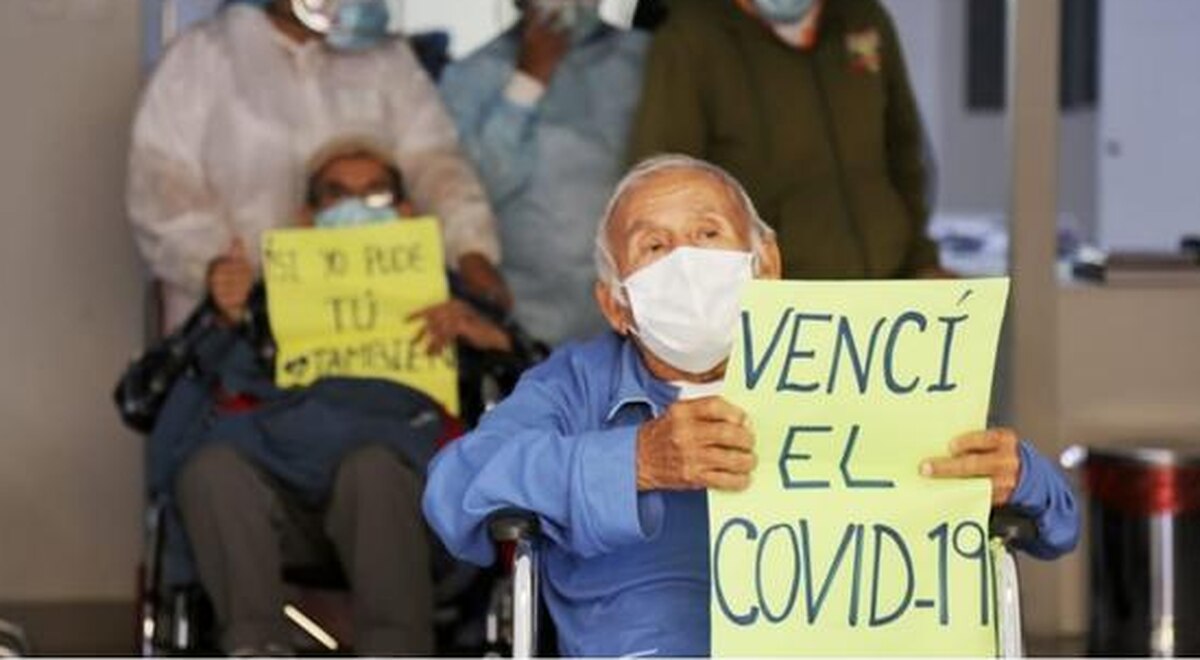