FOLLOWING on the success of its launch last month, Live @ The Carib is back tomorrow with a fresh batch of young voices, musicians and talent.

A new monthly community series at the Little Carib Theatre, White and Roberts Street in Woodbrook, this event opens up the venue for aspiring artists to perform for free, before a rotating cast of well-loved headliners.

Last month, 3canalâs Stanton Kewley entertained patrons as both headliner and host, and for round two, Gillian Moor and her band Bush Tea will perform.

Moor is a singer and songwriter who sings songs about pleasure and enlightenment, nature and the divine, conflict and transcendence. She started her career as part of the rapso duo Homefront in 1992, before going solo with a more melodic sound. She is known for her engaging live performances, either accompanying herself on guitar or backed by Bush Tea, but also for curating a live music series of her own in the form of Songshine.

This groundbreaking open-mic experience launched as far back as 2004 and has been providing a stage for both young and seasoned performers since.

Live @ The Carib attempts to do the same in its own way â” not just with music, comedy, spoken-word and other stage performances, but with an adult storytelling series that the theatre will test out for the first time on August 8, said a media release.

Speaking on behalf of the theatre, marketing manager Kara Martin says: “First and foremost Live @ The Carib is a showcase to let people know just how rich this country’s talent really is â” you donât really have to look far to find it.

“The arts is a challenging industry to be in in Trinidad, so this is also an attempt for us to raise necessary funds to keep us afloat. We are blessed with a legendary stage here, so why not share it? And people like Gillian Moor and the fine acts weâre bringing to this edition can in turn help us bring the crowds out and remind them why The Little Carib was and is so fondly loved.”

Martin also added that the series is designed to be very casual â” a quality event that is cheap and accessible to all. “Look at it as us really opening up our doors to the community. Live @ The Carib serves as a bit of a weeknight lime to make sure our neighbours know we are here more than ever.” 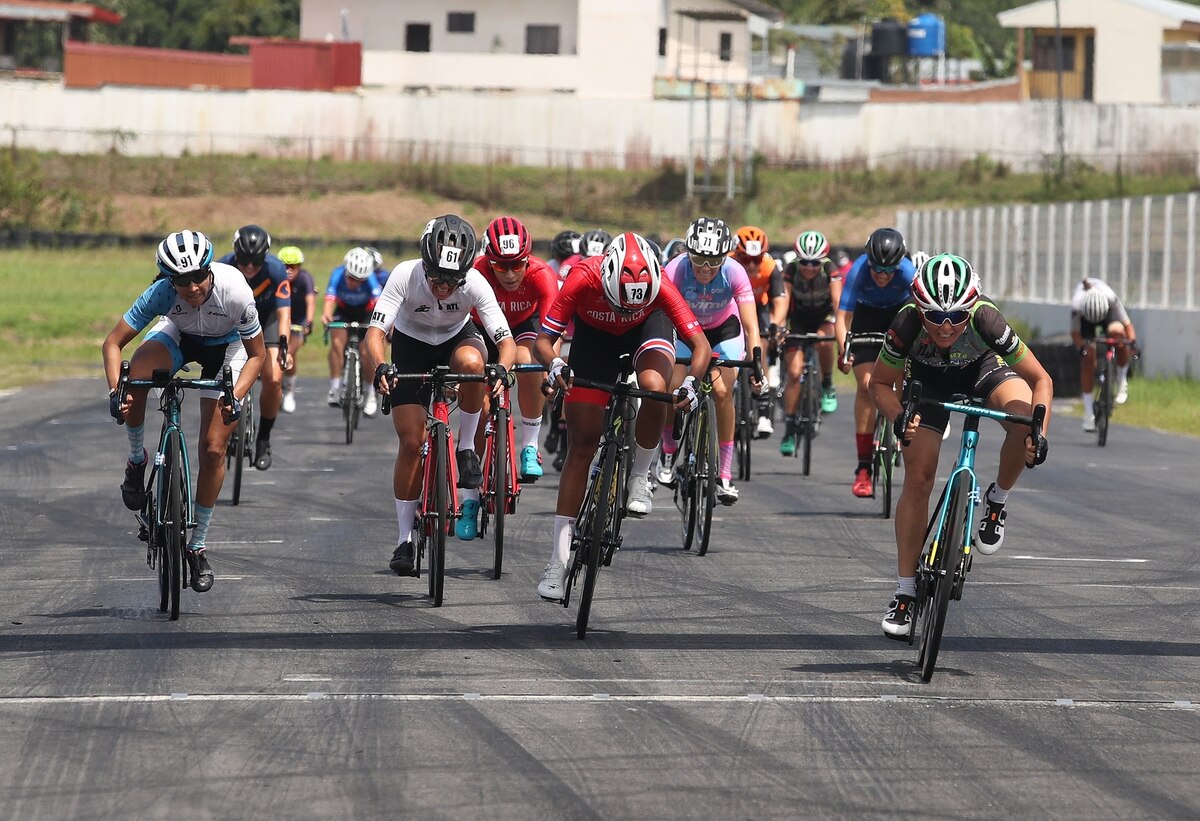 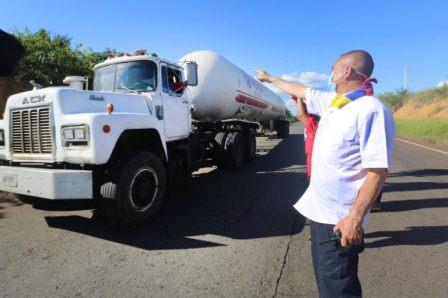 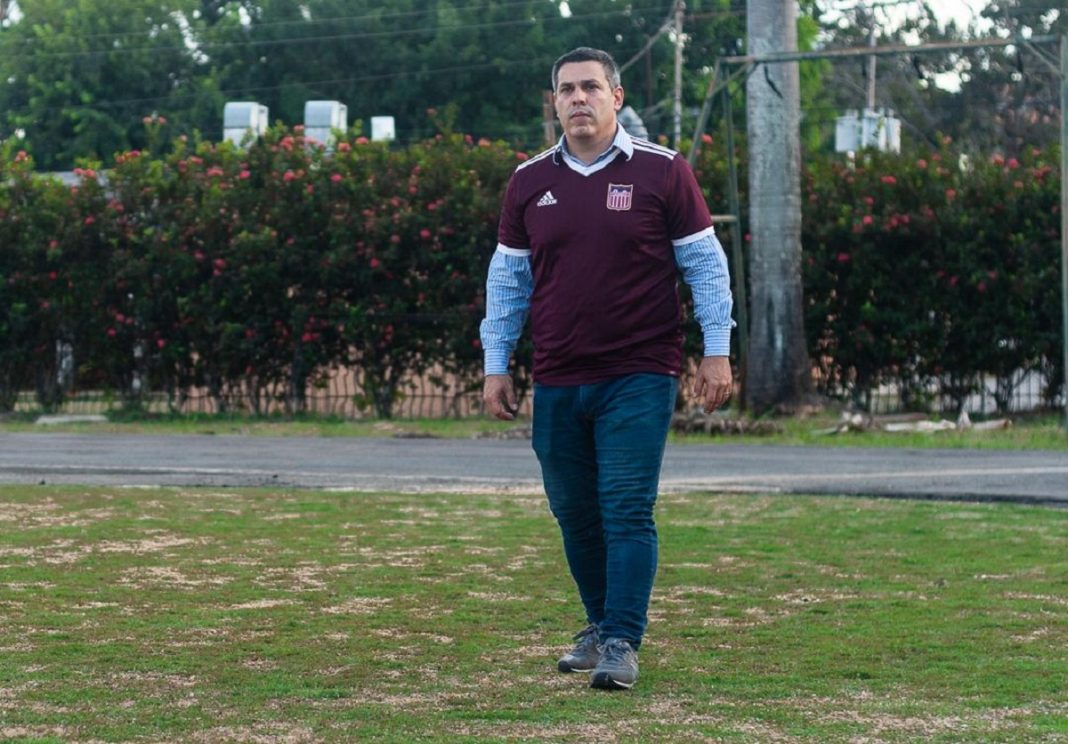 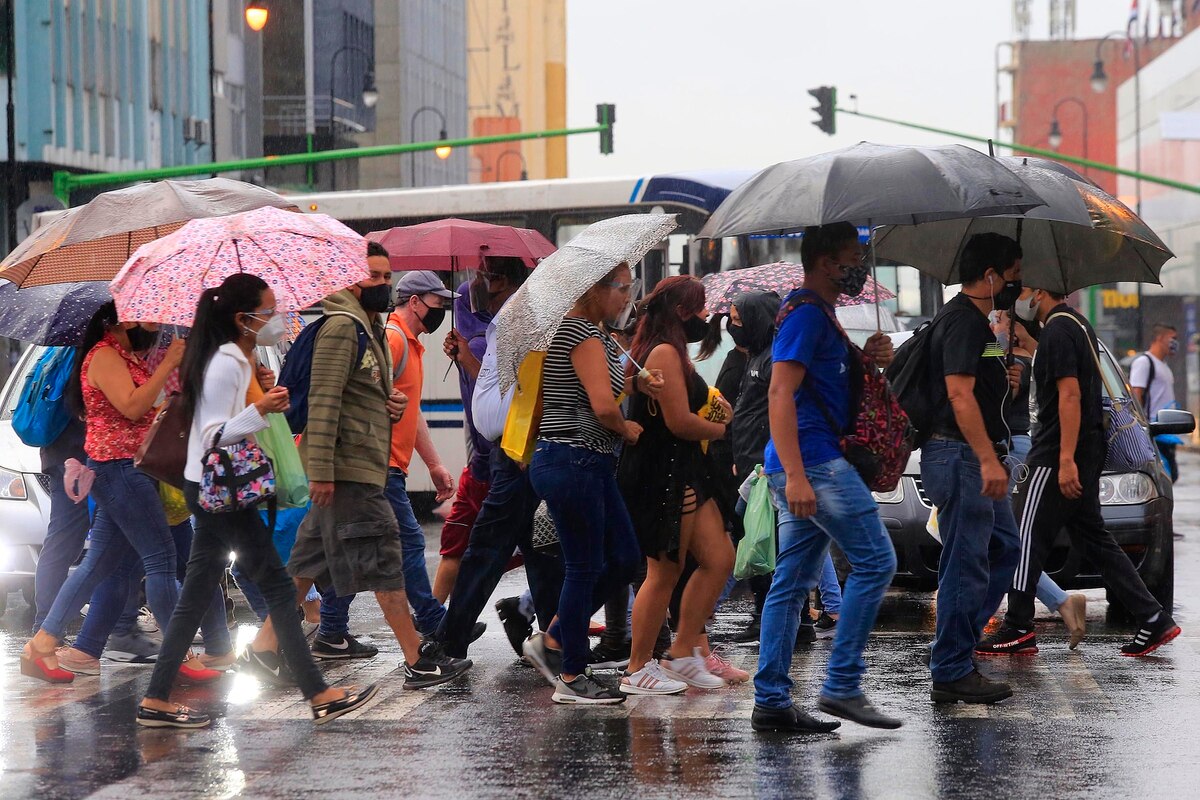 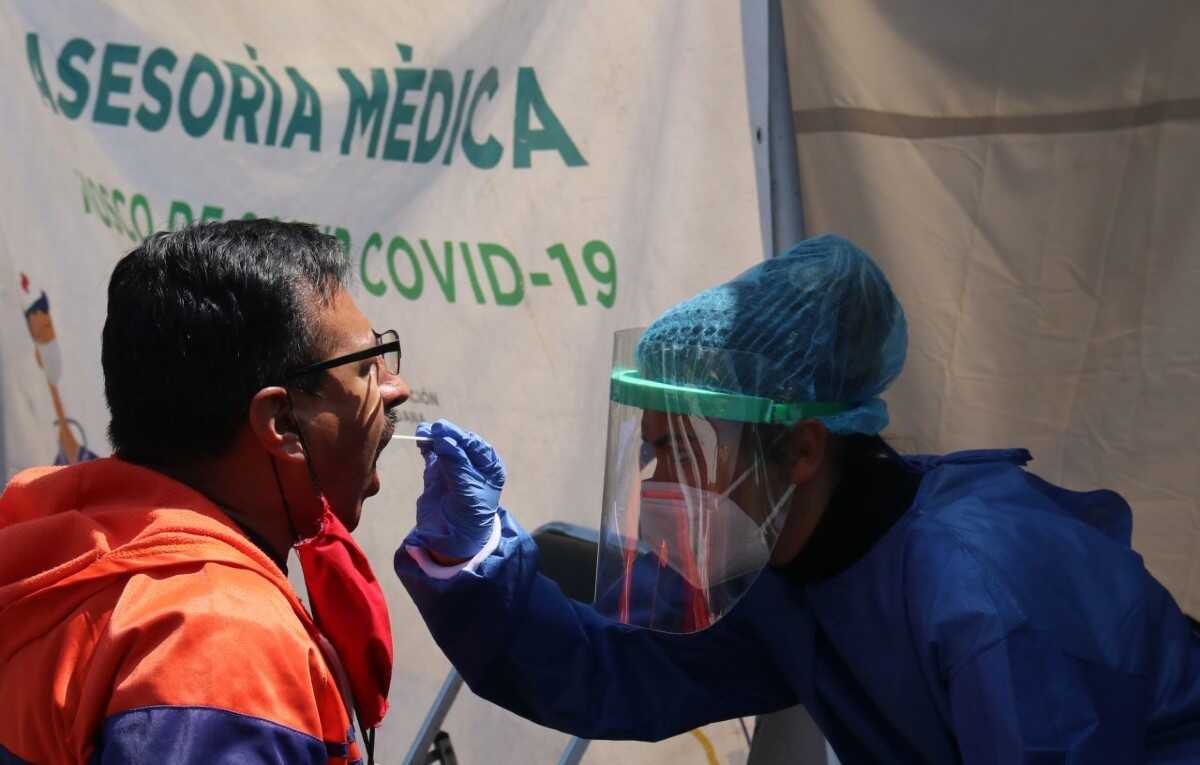 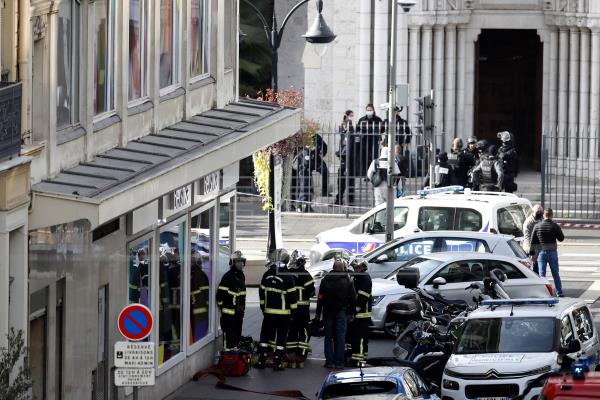 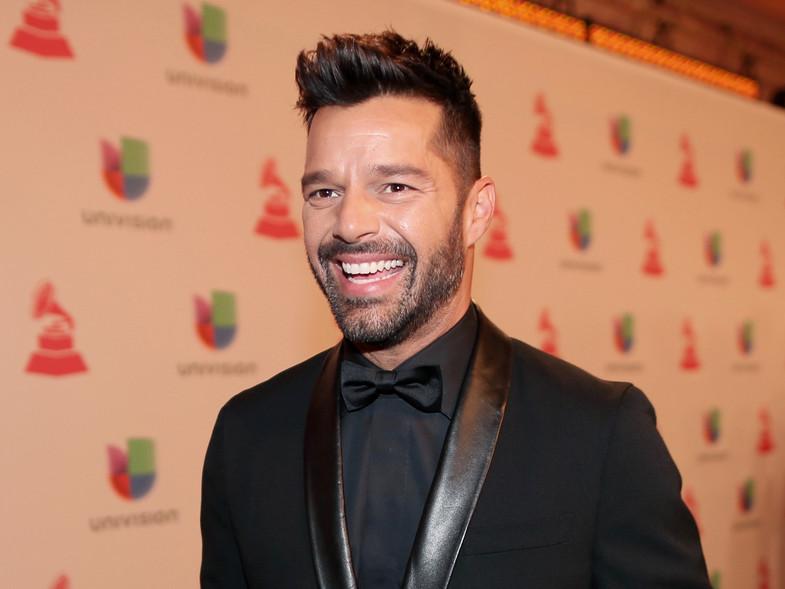 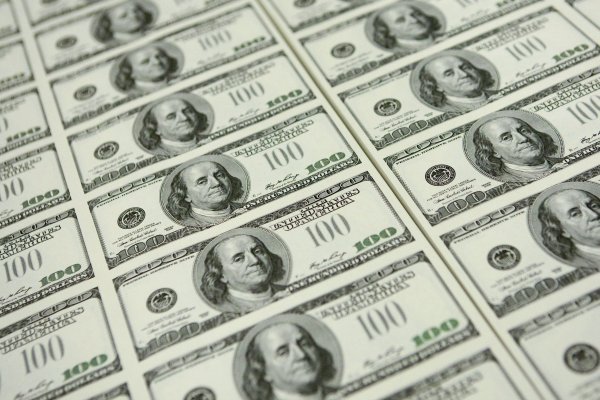 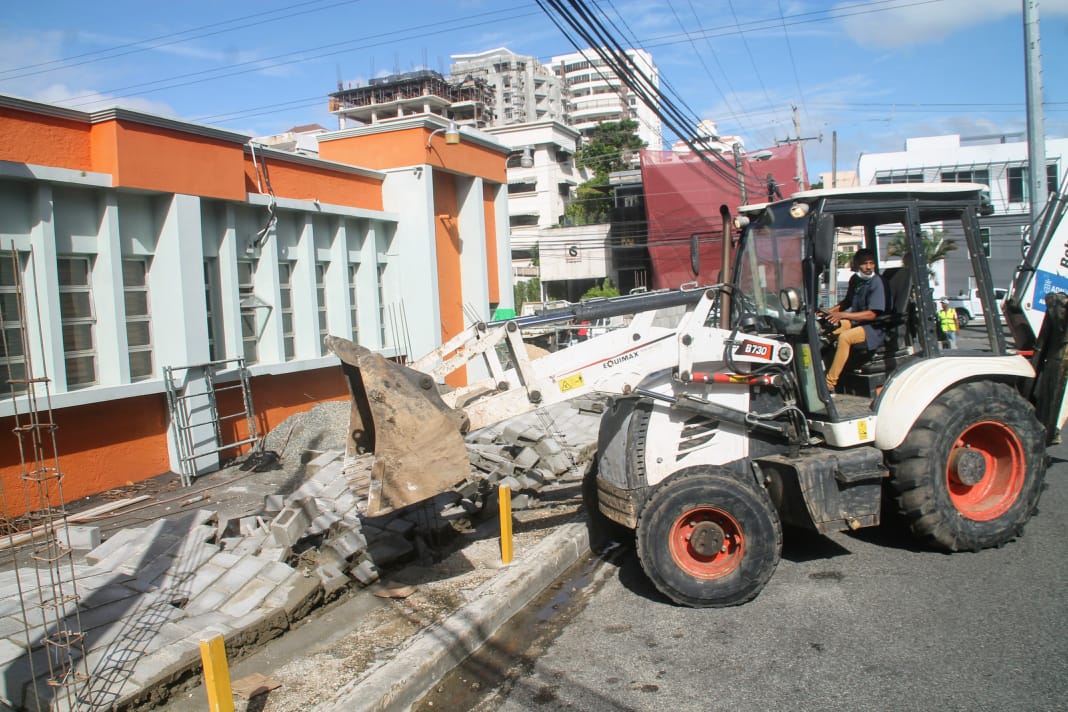 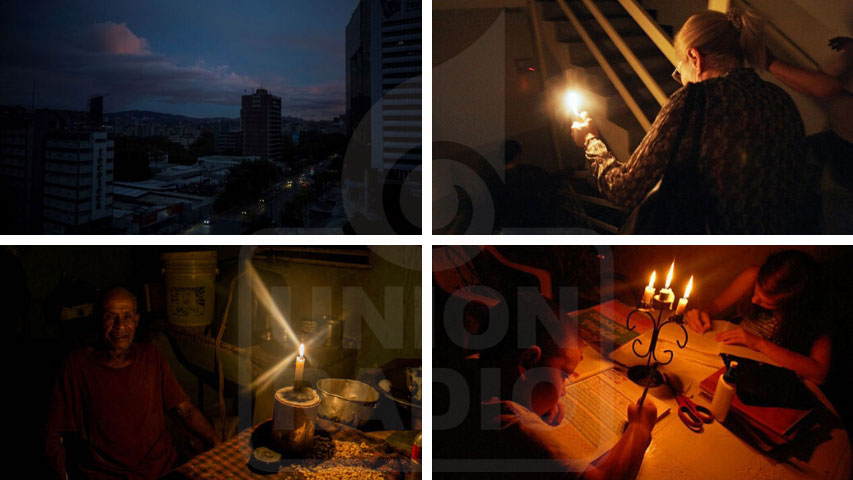 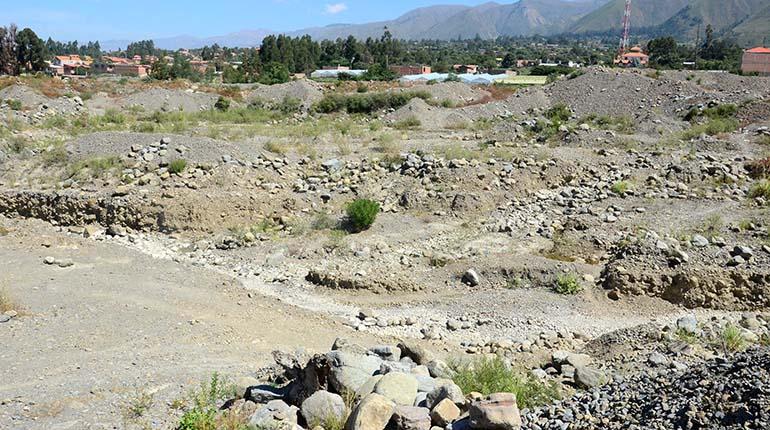 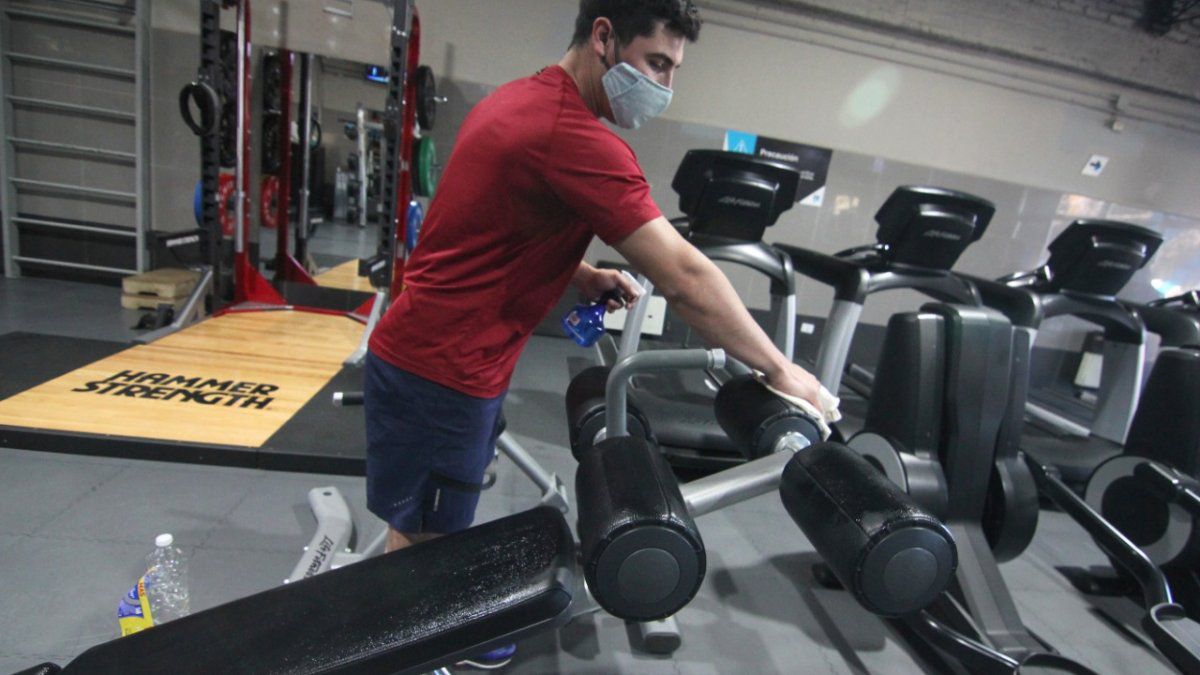