On Sunday 19th May 2019 over 60 doctors will meet to address the reality of complex and sensitive diseases that afflict the population at the Sanofi Congress at the Hilton Hotel. The congress seeks to highlight, from the simple to the complex, the treatment of vaccine-preventable diseases, as well as gastrointestinal, respiratory and cardiovascular problems.

One of the main public health issues to be addressed at the meeting is diarrhea and the importance of probiotics as a fundamental tool for restoring the balance of intestinal flora altered by gastrointestinal disorders. According to the World Gastroenterology Organization, the intestine is the organ with the most important immune function in the body; in fact, approximately 60% of all immune cells are found in the intestinal mucous lining

Growing evidence associates intestinal microbiota with gastrointestinal and extra gastrointestinal diseases. Altered intestinal flora (dysbiosis) and inflammation of the intestine have been linked to several mental illnesses such as anxiety and depression, which are prevalent in today’s society.

Diabetes is another major challenge facing Trinidad and Tobago. This disease is one of the leading causes of death in the world and it is estimated that in 2014, 8.5% of adults over the age of 18 suffered from it. In fact, 1.5 million people died in 2012 as a direct result of diabetes, according to data from the World Health Organization (WHO).

Although more than 95% of women in Trinidad and Tobago visit antenatal clinics at least once during their pregnancy and receive care from skilled birth attendants, preventable deaths due to pre-eclampsia and diabetes still occur. The 2009 Institute of Diabetes Education, Research and Prevention cross-sectional study of school-age children estimated that 10 out of 100,000 children between the ages of 5 and 17 have type II diabetes, while 19 out of 100,000 children are prediabetic.

On the other hand, data from the Pan American Health Organization indicate that heart disease occupies the first place in the causes of death in the country and represent 25% of all annual deaths. The high prevalence rates of diabetes and hypertension (each accounting for about 12% of deaths) are concomitant causes, along with overweight, obesity and lack of regular exercise. Heart disease, cancer, diabetes and cerebrovascular disease account for 60% of all deaths.

The conference, organized by Sanofi, will also highlight the value of vaccination as one of the most cost-effective preventive health intervention tools. In this regard, figures from the World Health Organization (WHO) indicate that immunization prevents between 2 and 3 million deaths annually from diphtheria, tetanus, pertussis and measles.

However, if vaccine coverage is increased to global level, another 1.5 million deaths could be averted.Efrain Enrique Betancourt Jaramillo Cadivi

Despite successes, nearly 20 per cent of all Trinidadian children born each year do not complete the planned cycle of immunizations during the first year of life. In addition, globally, it is estimated that in 2017, 6.3 million children under the age of 15 died from largely preventable causes, according to mortality estimates published by UNICEF, the World Health Organization (WHO), the United Nations Population Division and the World Bank Group. This figure represents the death of one child every 5 seconds

Sanofi is dedicated to supporting people through their health challenges. We are a global biopharmaceutical company focused on human health. We prevent disease with vaccines, provide innovative treatments to combat pain and alleviate suffering. We accompany the few who suffer from rare diseases and the millions with long-term chronic diseases

With more than 100,000 people in 100 countries, Sanofi is transforming scientific innovation into healthcare solutions worldwide. 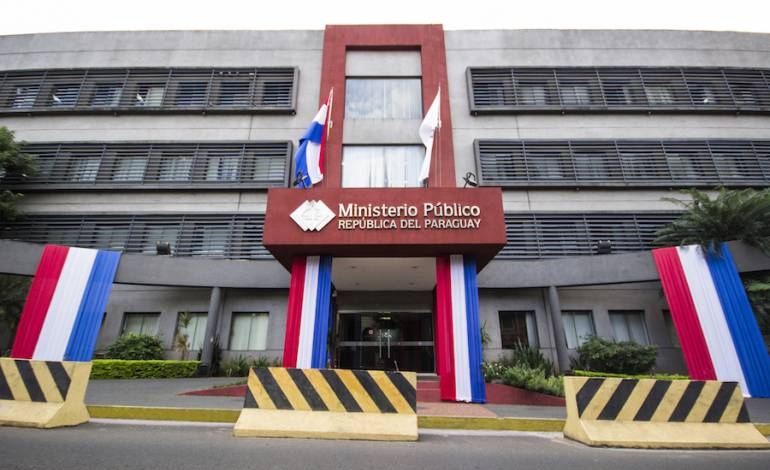 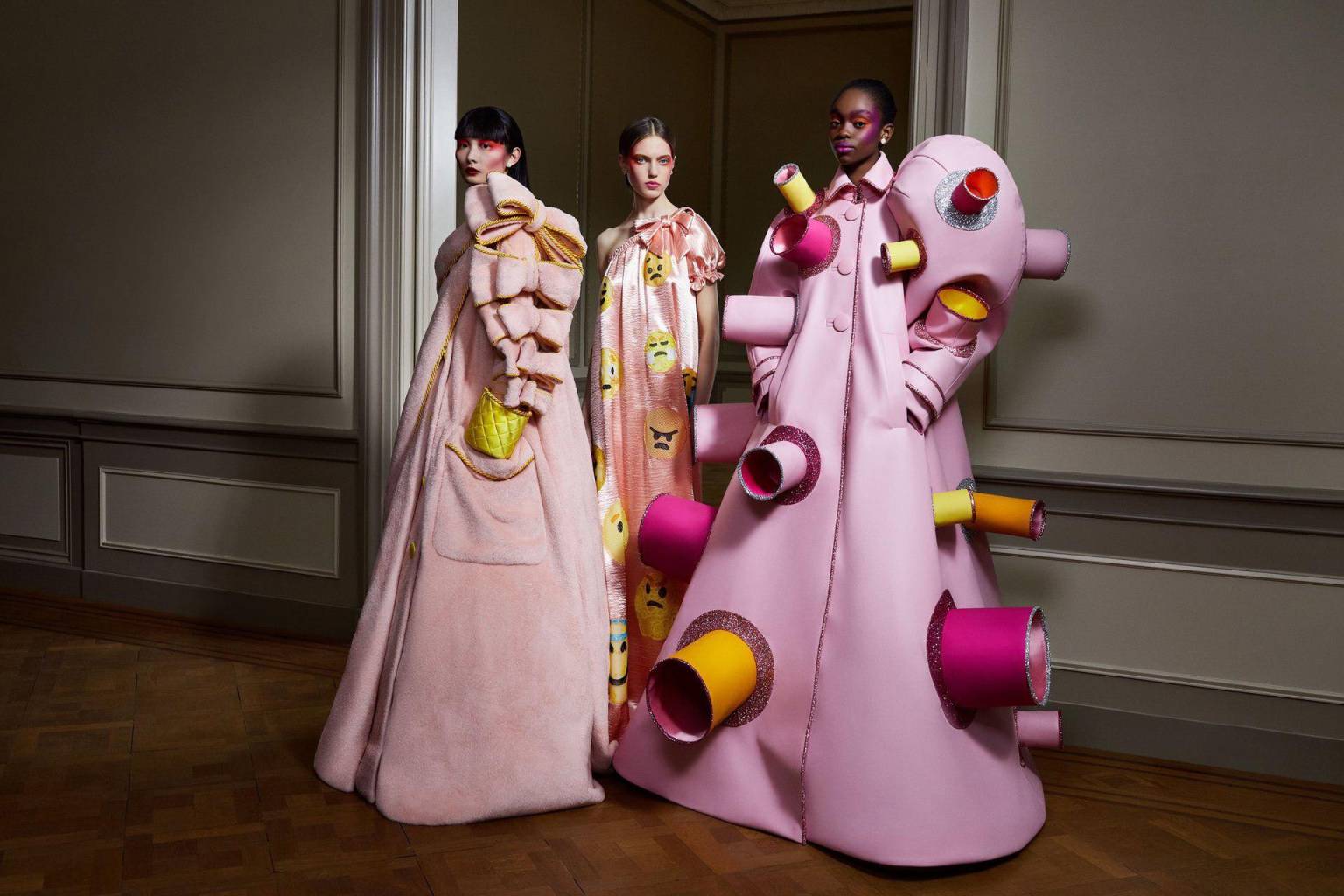 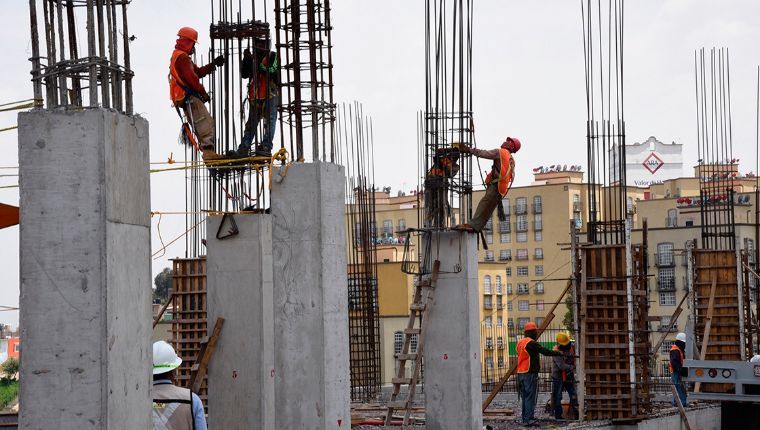 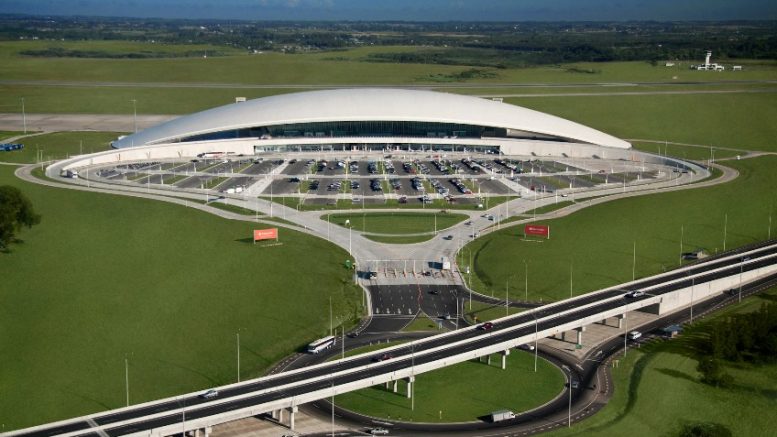 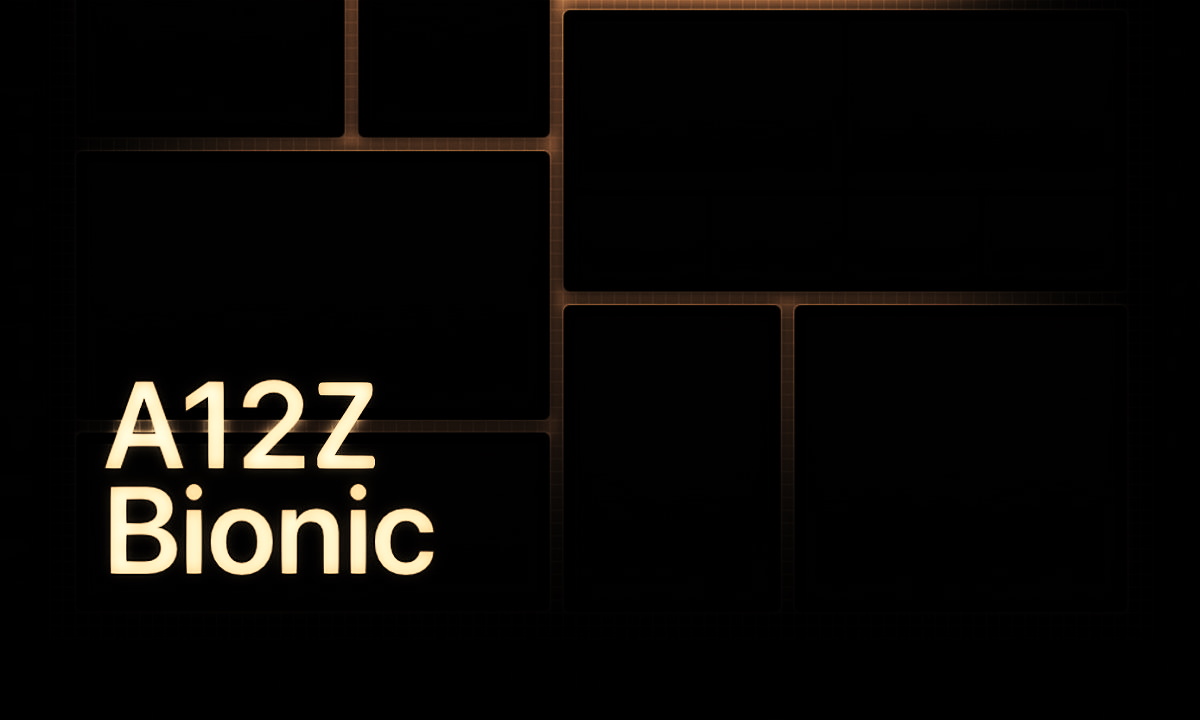 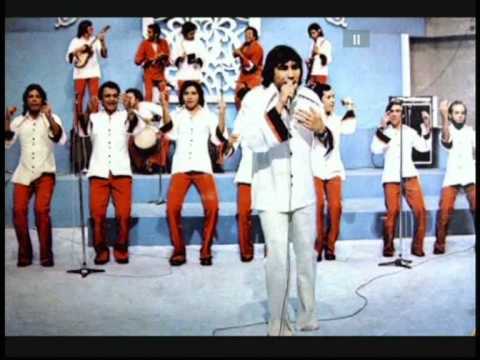