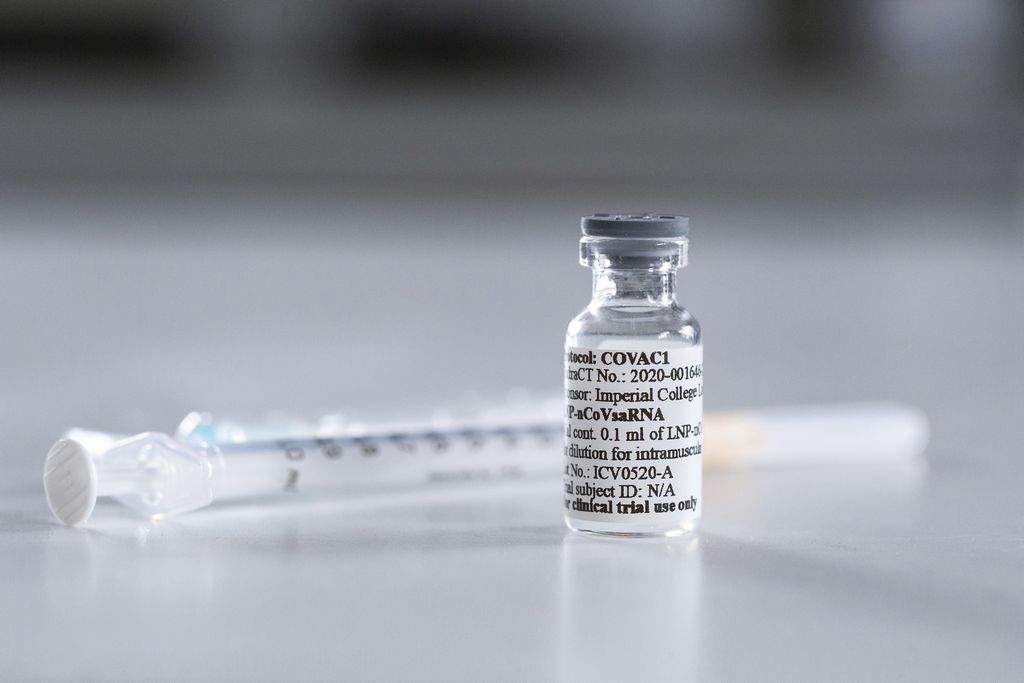 «These findings should be a call to action for the international health community,» said co-author Heidi Larson, who runs the Vaccine Confidence Project at London School of Hygiene and Tropical Medicine

PARIS, France (AFP) — Scientists called for urgent action to improve public trust in immunisation as research suggested sizeable minorities in some nations may be reluctant to be vaccinated against COVID-19. With few effective treatments and no cure for the coronavirus, companies and governments are racing to develop vaccines in a bid to arrest the pandemic.

But there is increasing concern that «vaccine hesitancy» is also on the rise, with misinformation and mistrust colouring people’s acceptance of scientific advances.

In a new study published Tuesday in Nature Medicine, researchers in Spain, the United States and Britain surveyed 13,400 in 19 countries hit hard by COVID-19 and found that while 72 per cent said they would be immunised, 14 per cent would refuse and another 14 per cent would hesitate.

When extrapolated across whole populations this could amount to tens of millions of people who may avoid vaccination, the authors said.

«These findings should be a call to action for the international health community,» said co-author Heidi Larson, who runs the Vaccine Confidence Project at London School of Hygiene and Tropical Medicine.

«If we do not start building vaccine literacy and restoring public trust in science today, we cannot hope to contain this pandemic.»

Researchers found that people who had least faith in their governments were less likely to accept a vaccine — and even those who had been ill with the virus were not more likely to respond positively.

While in China 88 per cent of respondents said they would take «a proven, safe and effective vaccine», the highest of all the countries surveyed, the proportion dipped to 75 per cent in the US and was as low as 55 per cent in Russia.

«We found that the problem of vaccine hesitancy is strongly related with a lack of trust in government,» said study coordinator Jeffrey Lazarus, of the Barcelona Institute for Global Health.

When asked if they would accept an approved, safe vaccine recommended by their employer, only 32 per cent of respondents completely agreed.

Acceptance rates again varied widely by country, with China again having the most clearly positive responses (84 per cent either completely or somewhat agreed) and Russia with the least (27 per cent).

People were less likely to accept a vaccine if it was mandated by their employer, the authors said.

The study, released at the Union World Conference on Lung Health, found greater acceptance of vaccines among people earning more than US$32 a day.

They also found older people were more likely to accept a vaccine than those under 22.

In a new initiative launched Tuesday and supported by the Vaccine Alliance Gavi, scientists involved in vaccine development will appear in a series of videos on social media to help raise public confidence in their work.

The researchers and clinicians in the UK, United States, South Africa, India and Brazil will be posting under the hashtag #TeamHalo — a reference to the circle of global scientific endeavour — on TikTok, Twitter and Instagram.

«I’m used to spending time pipetting samples and analysing data,» said Anna Blakney, a participating bioengineer who is part of the vaccine development team at Imperial College in London.

«TikTok is a new frontier for me but I’m enthusiastic about demystifying our work and making it accessible to the world.»

Earlier this month a study in the journal Royal Society Open Science found up to a third of people in some countries may believe coronavirus misinformation and in turn be less open to immunisation.

And recent research from Cornell University found that US President Donald Trump was the world’s biggest driver of COVID-19 misinformation, because of his promotion of what the researchers termed «miracle cures».

Meanwhile, the speed of development has caused concerns in some countries, with Russia‘s announcement in August that it would begin roll-out of the Sputnik V vaccine before crucial phase 3 trials criticised as premature. 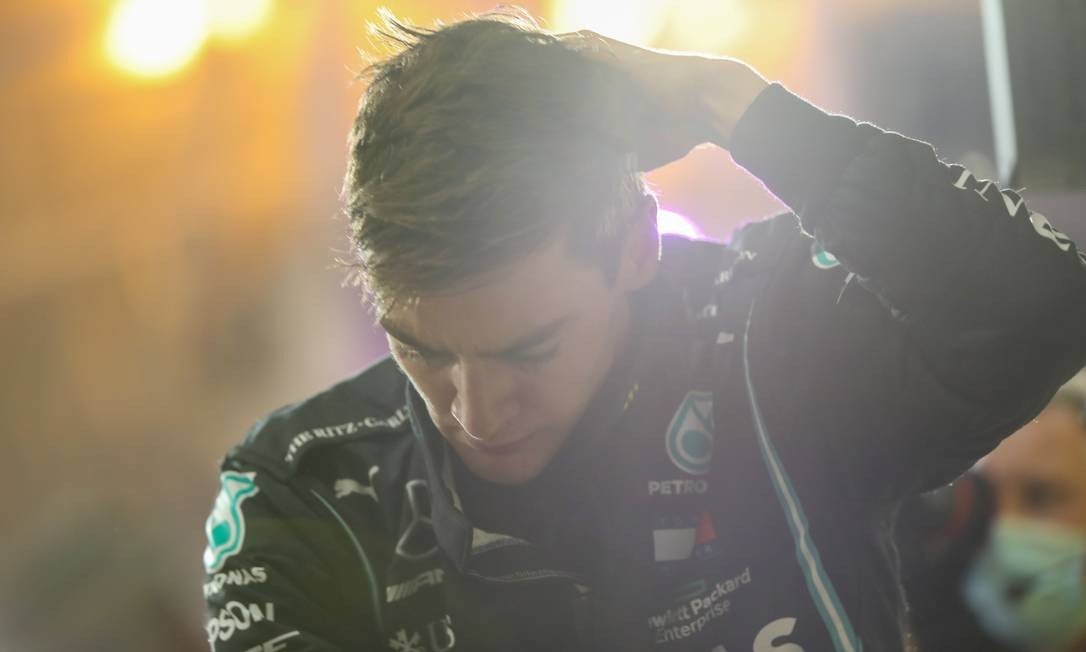 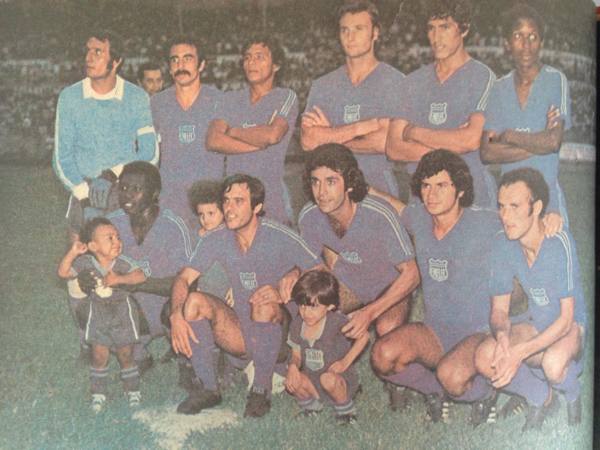 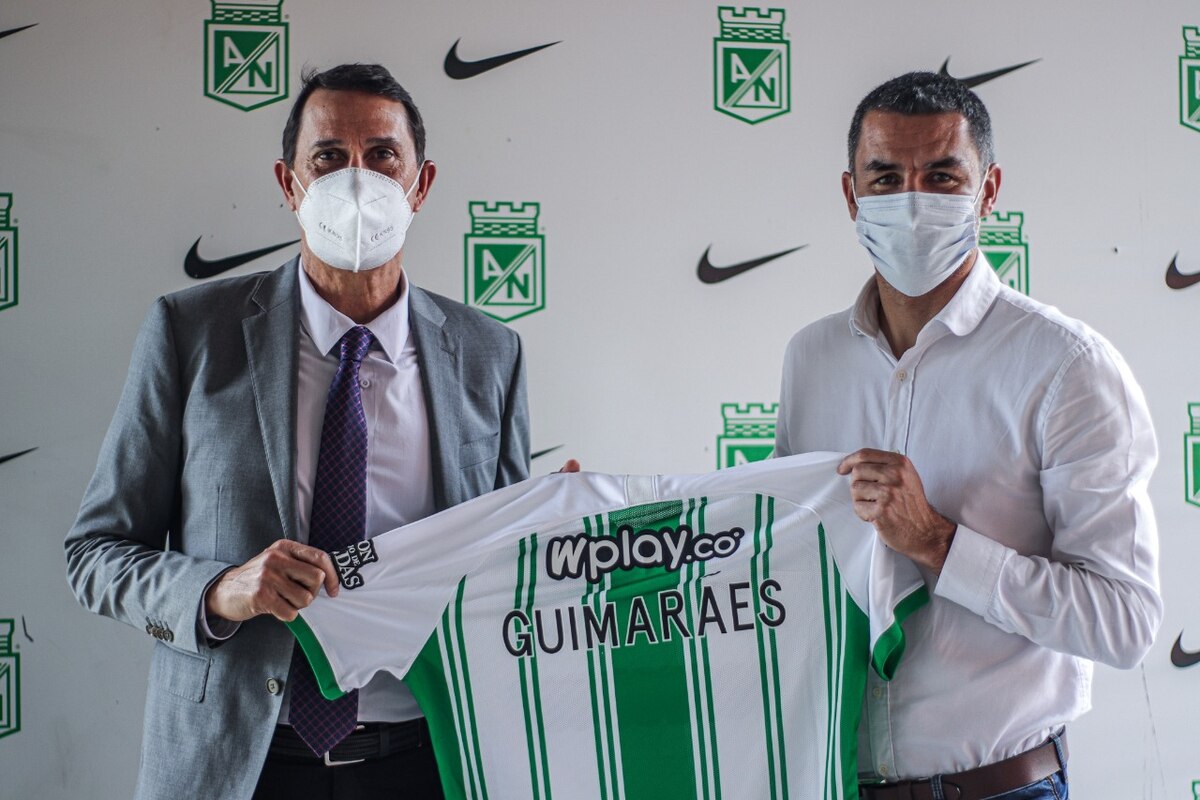 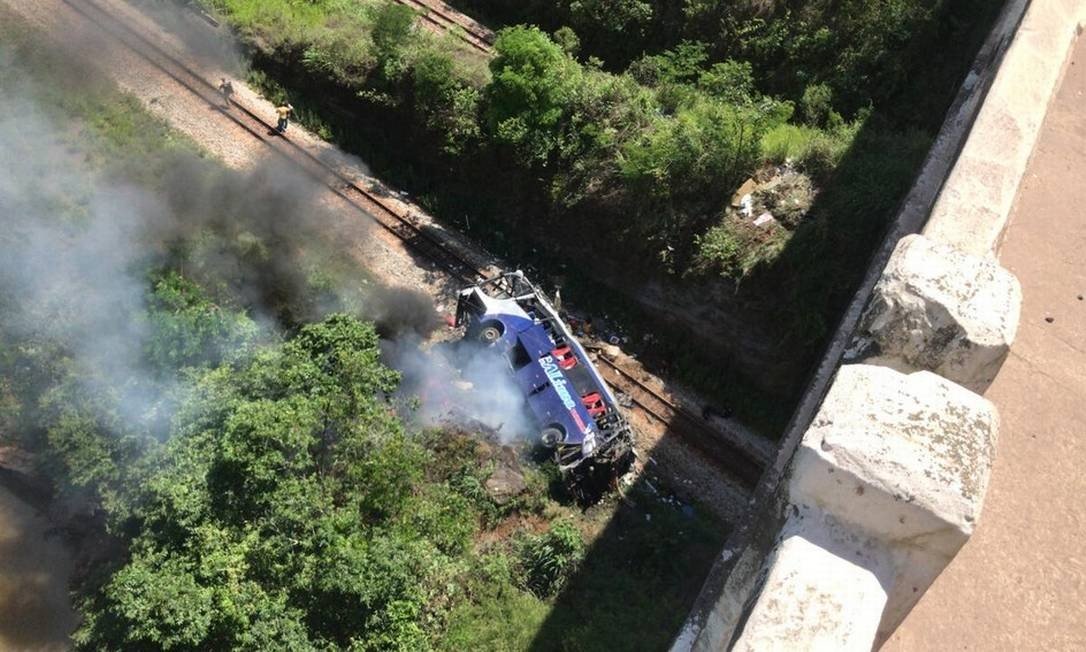 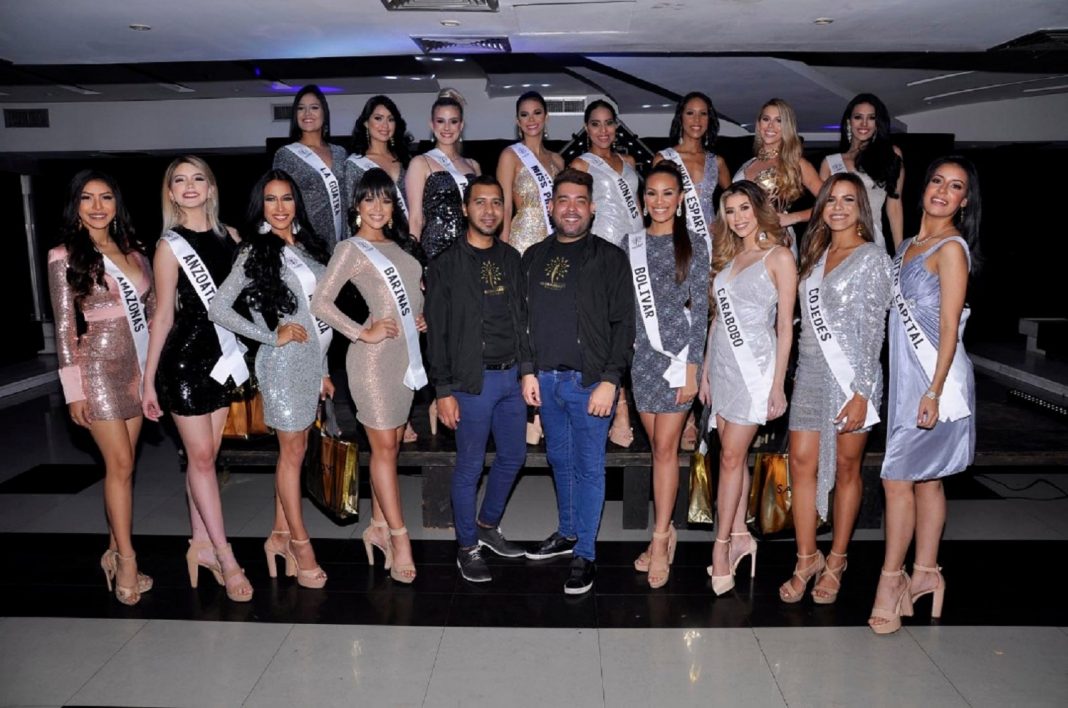 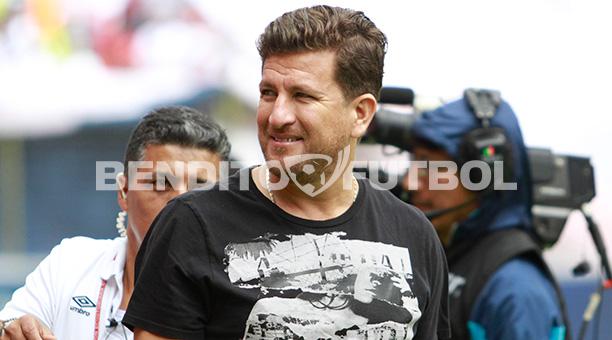 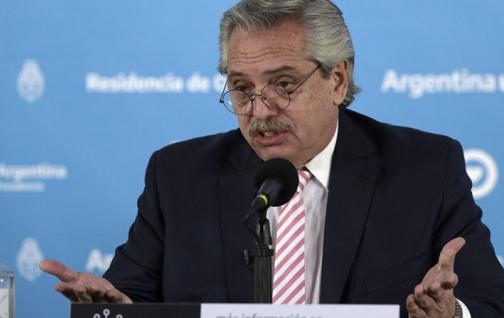 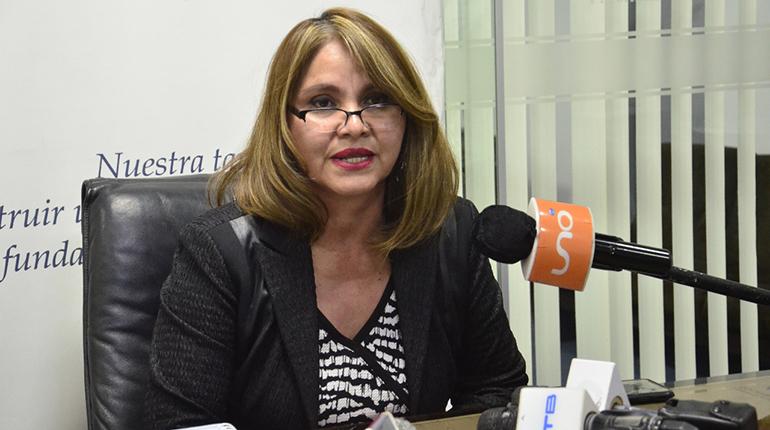 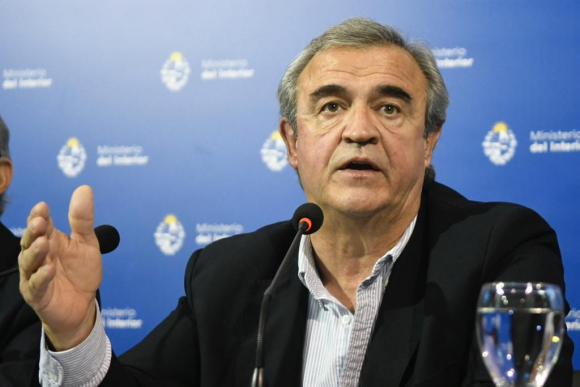 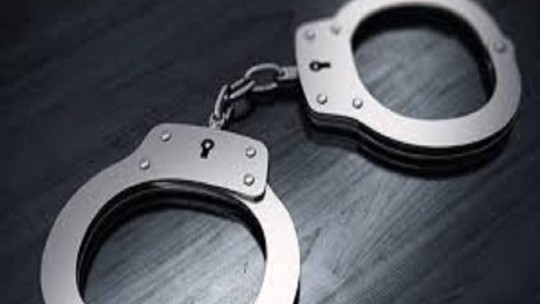