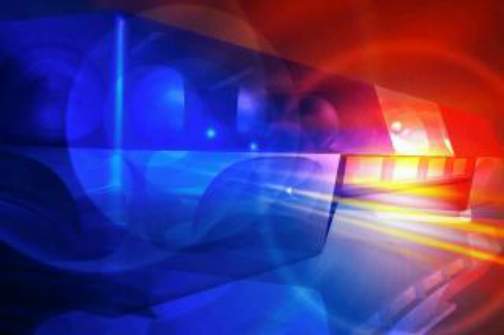 ST MARY, Jamaica — A second man has succumbed to injuries received in a motor vehicle crash on the Boscobel main road in St Mary on Monday, October 7, the police have reported. Three other people, including a child, were injured in the crash.

Reports from the Oracabessa Police are that about 7:50 pm the driver of a Nissan AD Wagon motorcar allegedly lost control of the vehicle which collided into an Isuzu Forward motor truck that was travelling in the opposite direction.

The police were alerted and five people were transported to hospital where Tyrone Thompson was pronounced dead.

Two of the occupants of the motorcar were admitted for treatment; one was treated and released, while Roberts succumbed to his injuries about 6:00 am on Tuesday, October 8.