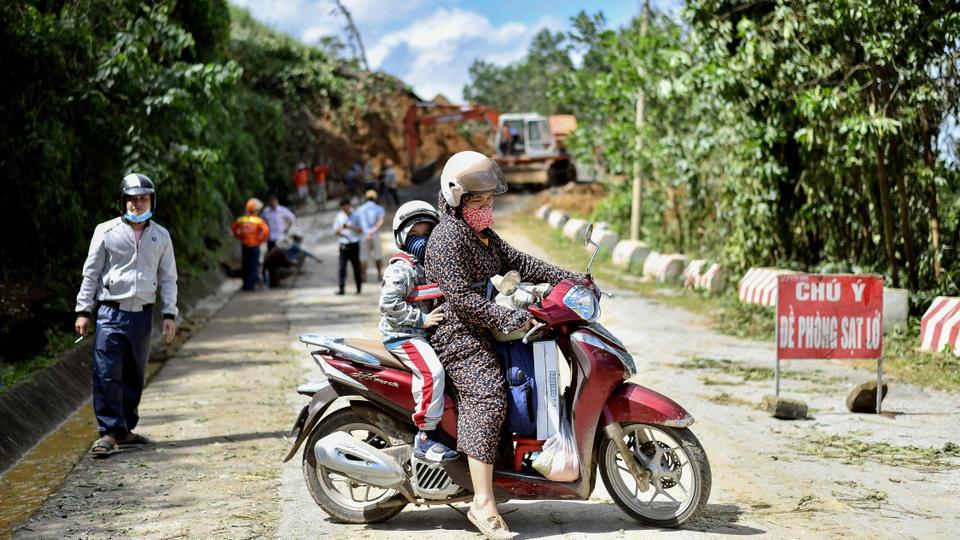 Typhoon Molave hit villages in the central provinces on Wednesday, reportedly killing at least two people as it knocked down trees, tore roofs off homes and brought heavy rain to an area already badly affected by weeks of flooding

Vietnam battles one of the worst weathers seen in years as recent Typhoon Molave hit villages in the central provinces, an area already badly affected by weeks of flooding. Central Vietnam‘s Quang Nam province on October 29, 2020. (AFP) At least 16 people have been killed and dozens left missing after landslides triggered by a typhoon hit central Vietnam, prompting a desperate search for survivors as the country battles some of the worst weather seen in years.

Typhoon Molave hit villages in the central provinces on Wednesday, reportedly killing at least two people as it knocked down trees, tore roofs off homes and brought heavy rain to an area already badly affected by weeks of flooding.

Following two separate landslides on Wednesday, 53 people were reported missing across two villages in Quang Nam province, authorities said. The bodies of 16 of them had so far been pulled from the mud, according to state media.

«This is a very serious accident, burying many people,» said Deputy Prime Minister Trinh Dinh Dung, adding: «The route for rescuers to access them is very difficult.»

Soldiers were among a search team battling to reach the site through fallen trees and mud that had blocked roads, authorities said.

Typhoon Molave was Vietnam's fourth storm this month, and forced authorities to relocate around 375,000 people to safety, cancel hundreds of flights and close schools and beaches.

It made landfall south of Danang packing winds of up to 145 kilometres per hour before weakening to a tropical depression on Thursday.

Residents told how they had lost everything in the typhoon.

«My roof and everything in my house was blown away. Only the frame of the house is left,» said 64-year-old Vo Thi Theu from Quang Ngai province.

Twenty-six fishermen were also still missing on Thursday, with helicopters and navy ships deployed to look for their two vessels that disappeared before the storm made landfall.

The typhoon came on the back of weeks of severe flooding and landslides that have claimed some 130 lives and damaged or destroyed more than 310,000 homes, according to the International Federation of Red Cross and Red Crescent Societies.

Close to 1.2 million people were in «severe danger» and in need of relief, the IFRC warned.

Hoang Phuong Thao, executive director of ActionAid Vietnam, said «Typhoon Molave is causing further death and destruction in Vietnam, after communities have already had their lives and livelihoods torn apart by the worst flooding we've seen in decades».

Vietnam is prone to natural disasters in the rainy season between June and November, with central coastal provinces commonly impacted, but the storms have notably worsened in recent years. 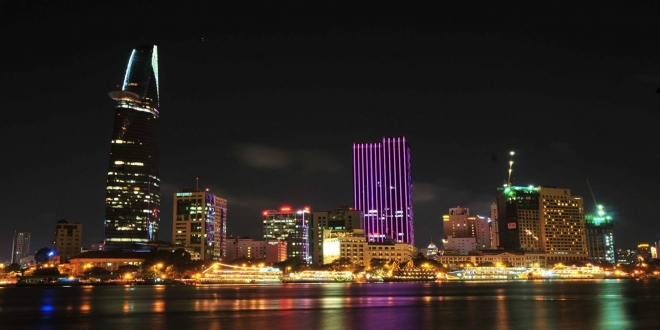 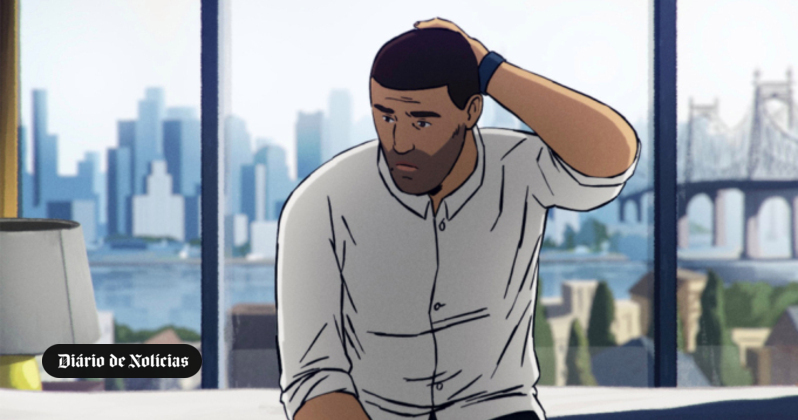 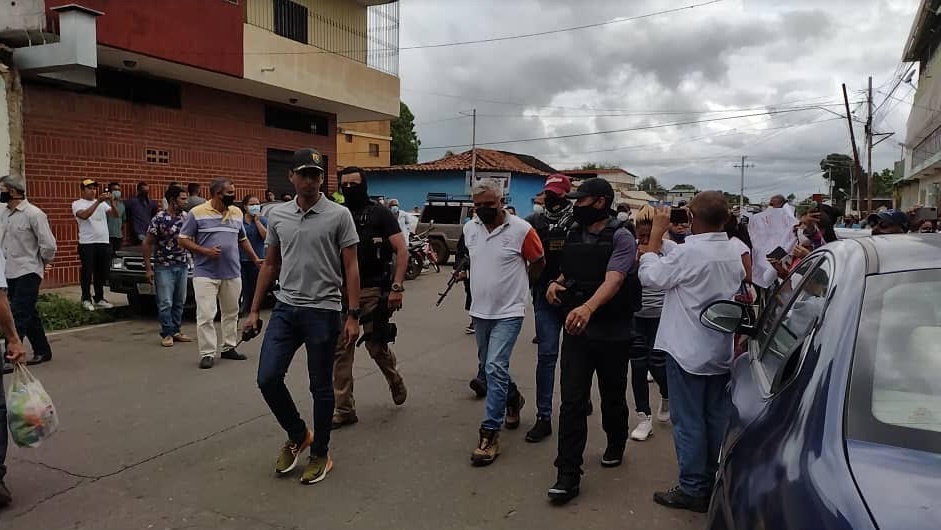 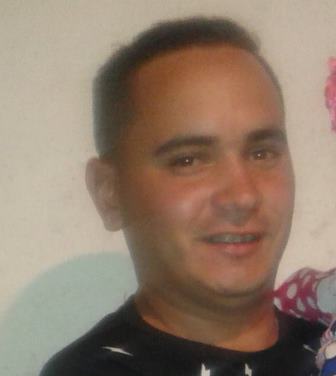 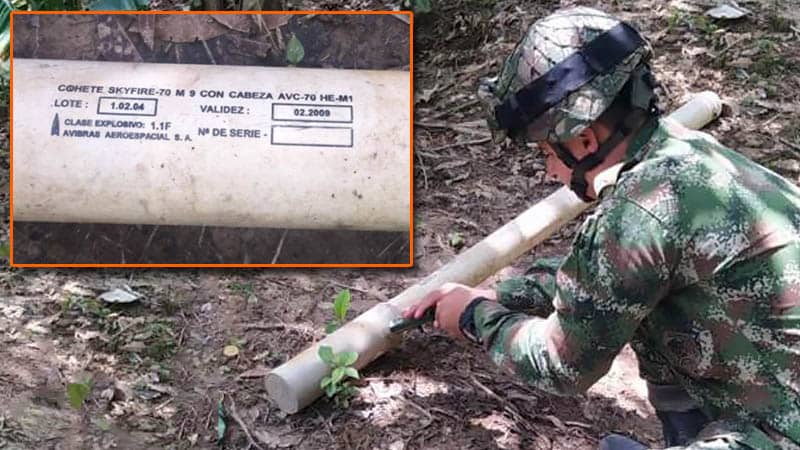 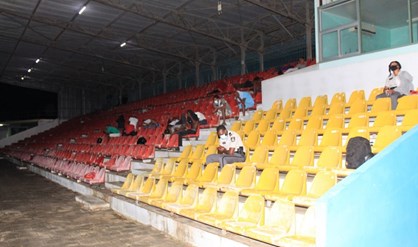 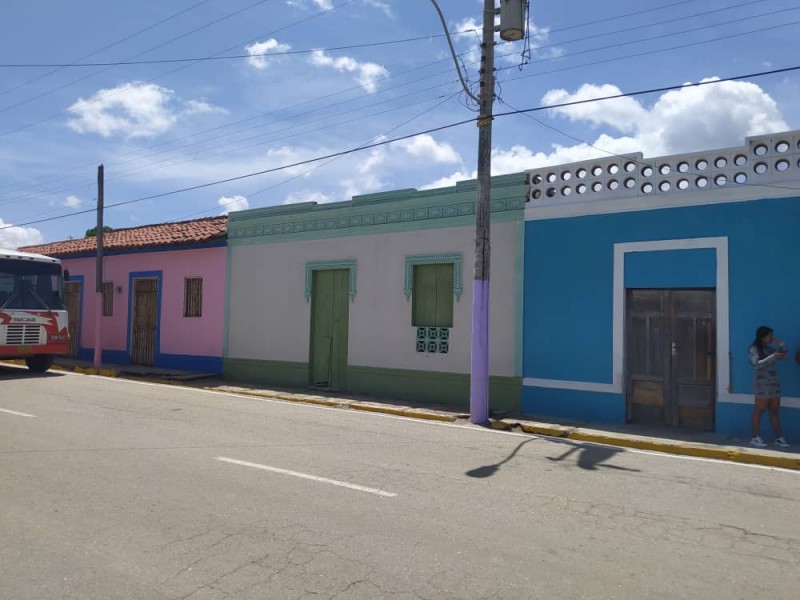 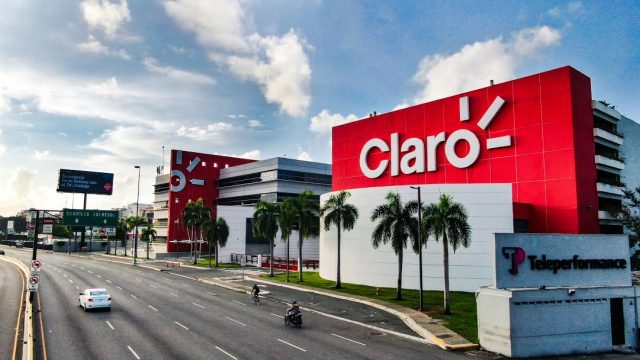